The Arizona Wildcats have found their offensive line coach. Like the last coach Kevin Sumlin hired, the new assistant is young and has recent NFL playing experience.

Kyle DeVan, who started in a Super Bowl for the Indianapolis Colts, will be named Arizona’s offensive line coach, the Star has learned. An official announcement is expected this weekend.

DeVan, who turns 34 on Feb. 10, has spent the past three seasons as the offensive line coach at Ball State. He was the Cardinals’ assistant head coach the past two years as well.

DeVan started 38 games at center for Oregon State, where he began his coaching career as a graduate assistant in 2013. He spent the following season in the same capacity at USC before serving one year as the assistant offensive line coach for the New Orleans Saints.

Despite going undrafted, DeVan played in the NFL for four seasons (2009-12). He appeared in 40 games, starting 26, including 21 for the Colts. DeVan was a first-year player for the ’09 Colts, who lost Super Bowl XLIV to the Saints.

The Colts' general manager at the time was Hall of Famer Bill Polian, the father of Dennis Polian, Arizona's associate athletic director of football. DeVan spent his final NFL season with the Tennessee Titans, where Dennis Polian worked as a scout and administrator from 2012-16.

DeVan replaces Joe Gilbert, who spent one season with the Wildcats before becoming the O-line coach for the Tampa Bay Buccaneers.

Arizona is expected to announce dates for spring football next week.

‘He’s a ballplayer’: Why QB Will Plummer picked Arizona, and what the Wildcats are getting

The three-star prospect from Gilbert High bonded with Noel Mazzone and will bring a fiery competitive spirit to Tucson.

The Wildcats hired a well-known former NFL star, while the Sun Devils added a former high school coach from a Phoenix-area powerhouse.

The latest UA football personnel updates as the roster continues to evolve under Kevin Sumlin.

The Wildcast, Episode 167: On Dick Tomey, hiring an O-line coach and in-state recruiting

Ryan Finley and Michael Lev discuss the saddening news that Wildcats coaching legend Dick Tomey is battling cancer. Plus, Arizona needs an off…

Gilbert, who worked wonders in his one season in Tucson, will reunite with Bruce Arians in Tampa.

The big man emerged as an intriguing pro prospect during his one season as a Wildcat.

Nearly 80 percent of the UA's newcomers preserved their redshirts.

Here are three keys for No. 6 Wildcats as they open weekend hockey series with Buffs

The puck drops at 1 p.m. on both Friday at Saturday.

The Arizona Bowl will feature the Mid-American Conference against the Mountain West after next season, Stadium's Brett McMurphy reported. 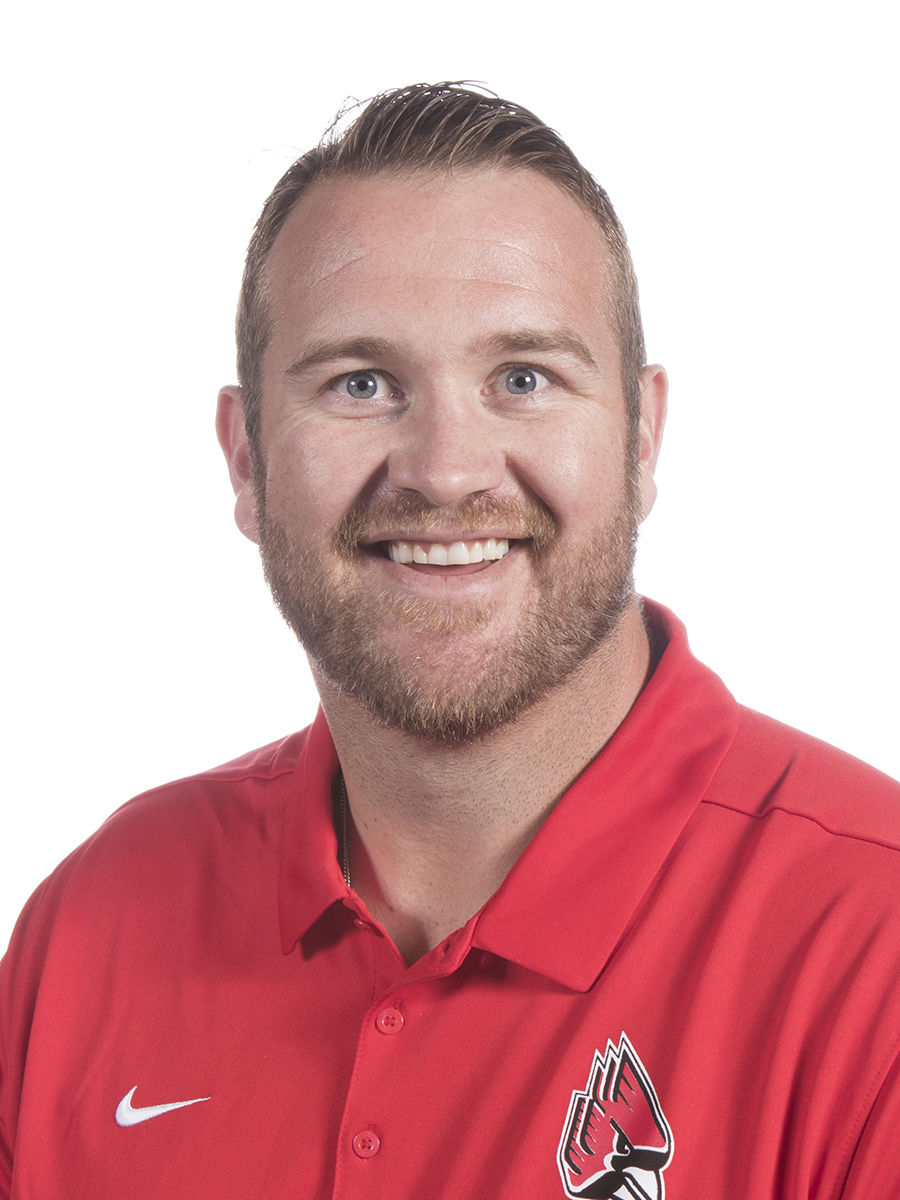 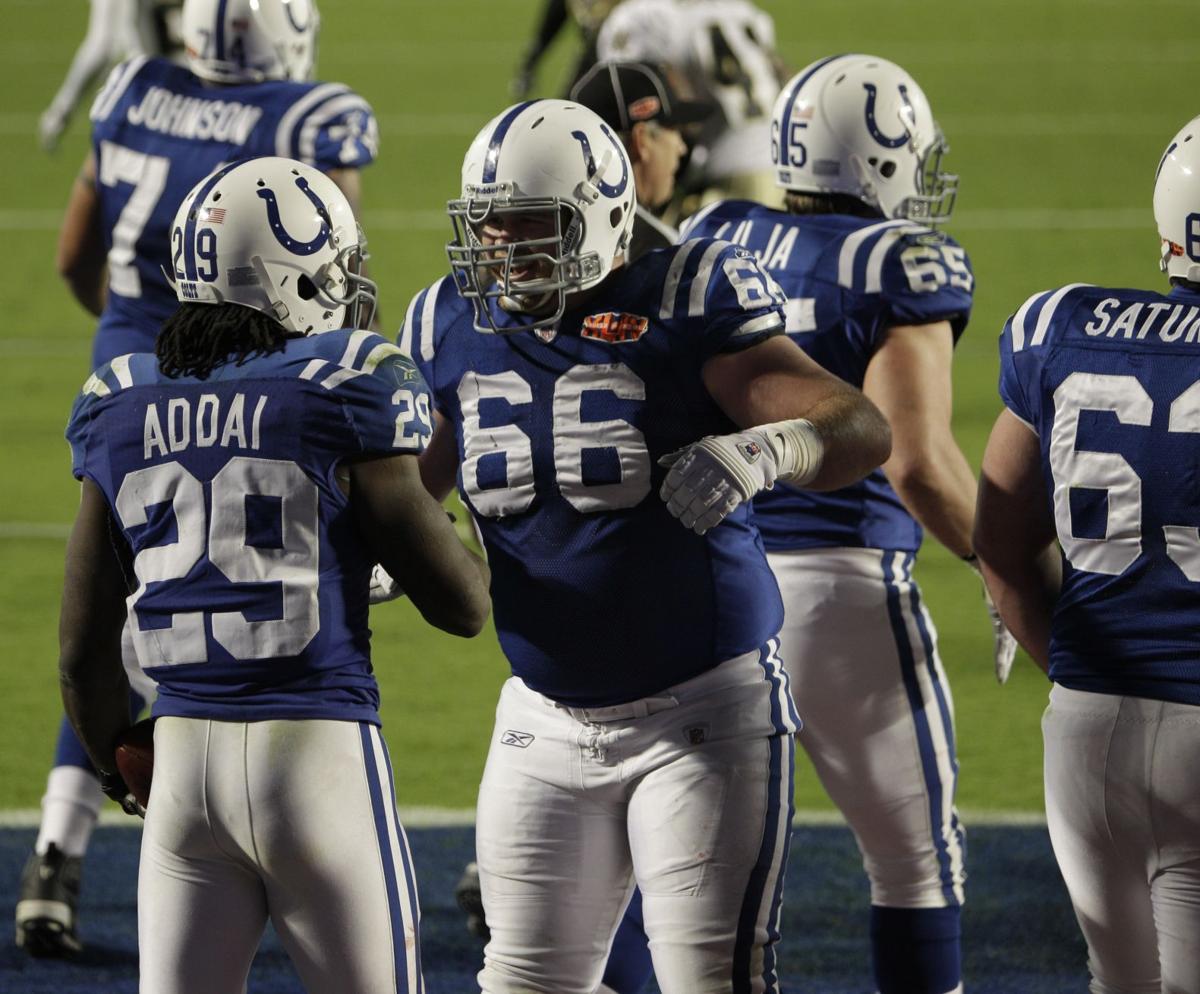 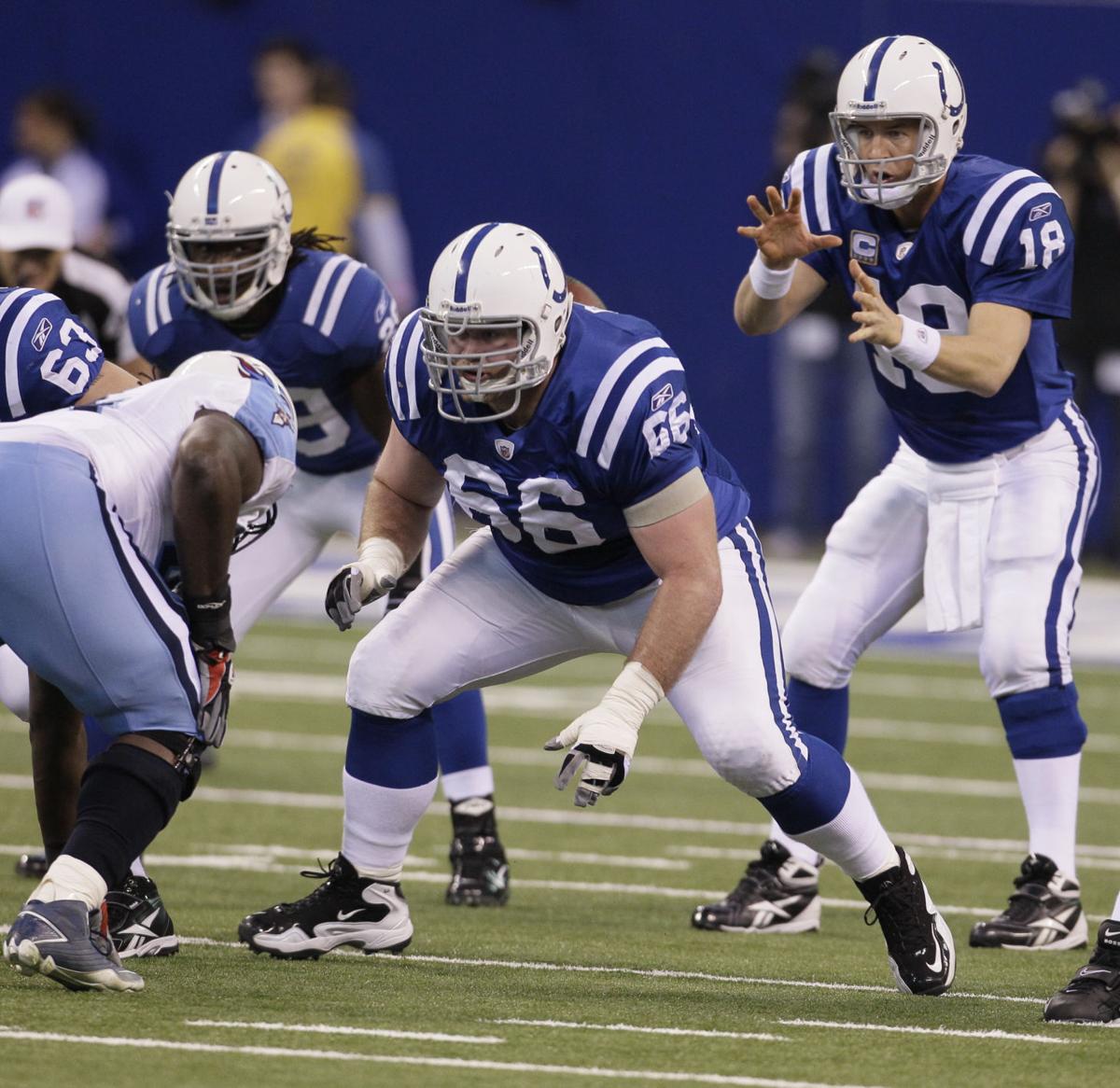