Preview and predictions by Michael Lev

Arizona’s most athletically gifted lineman has struggled to find consistency after returning from an ankle injury. He has the lowest grade, per Pro Football Focus, among the Wildcats’ regulars. Morgan was offered by USC, but the Marana High School product elected to play for his hometown school.

The “other Drake” hasn’t put up numbers as prolific as teammate Drake London’s, but Jackson can be a menace off the edge. He’s the Trojans’ highest-graded defensive player, per PFF, and leads the team with four sacks and 18 QB pressures. Look for Morgan to get double-team help.

Diallo has gotten better every week since arriving on campus during training camp. The transfer from Central Michigan logged a career-best four TFLs last week, including 1.5 sacks. His ability to play inside or outside enables DC Don Brown to vary Arizona’s fronts without changing personnel.

A multiyear starter, Vorhees has been USC’s steadiest blocker. Vorhees ranks 10th among qualifying Pac-12 O-linemen in PFF’s grading system. He’s particularly adept as a pass blocker, ranking fourth in the league with a grade of 84.5. Vorhees has allowed four pressures in 304 pass-blocking snaps.

When Arizona has the ball …

The Wildcats have leaned on the run game during Pac-12 play (41.5 rushes per game vs. 27.3 in non-conference games), and that should continue vs. USC – especially with Jamarye Joiner taking on an increased role as a change-of-pace quarterback. Starter Will Plummer displayed better accuracy vs. Washington but needs to improve his decision-making (2-5 TD-INT ratio). Look for Arizona to utilize multiple running backs and try to control the clock to keep USC’s potent offense off the field.

When USC has the ball …

No team in the Pac-12 throws the ball more than the Trojans (42 pass attempts/game). Veteran QB Kedon Slovis leads the league at 259.7 yards per game but has an underwhelming 9-6 TD-INT ratio (first two seasons: 47-16). Slovis’ top target is perhaps the best receiver in the country. London ranks second nationally in receptions (79) and yards (1,007). Arizona’s pass defense has been vulnerable of late (232.5 ypg past two games vs. 154.0 in first five).

The Trojans are beatable. They have an interim coach (former Arizona assistant Donte Williams); they’re 1-3 at home (lone victory vs. San Jose State); they’ve lost two in a row; and each of their four defeats has been by 14-plus points. None of that means the Wildcats are ready to beat them, especially if they fall behind. This has the makings of a get-well game for USC. We still see a win for Arizona in 2021. Just not this week.

The Star's longtime columnist asks — and answers — the burning questions leading up to Saturday afternoon's game against USC in Los Angeles.

The Cats twice pull within seven points of the Trojans but can’t complete the comeback. 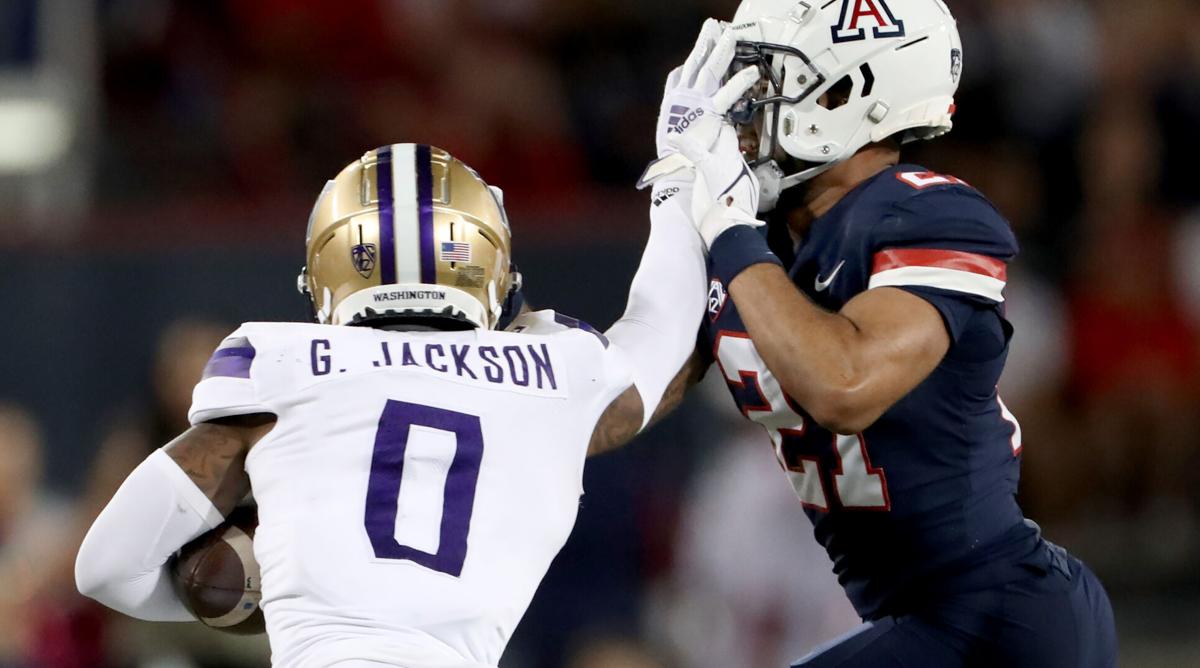 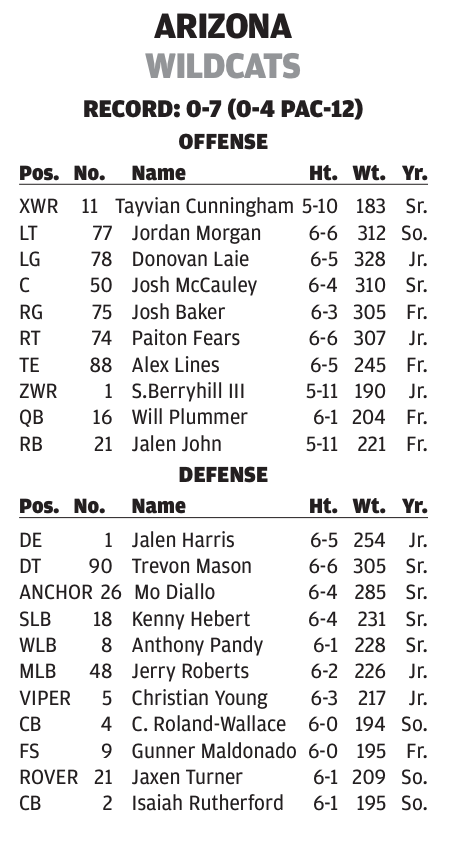 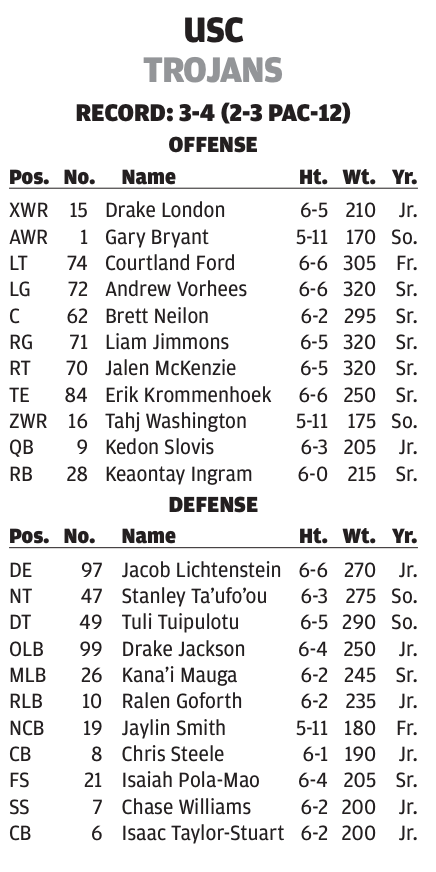 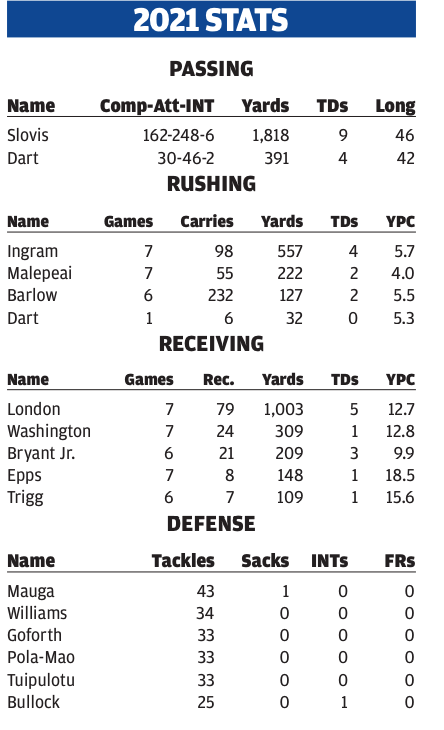 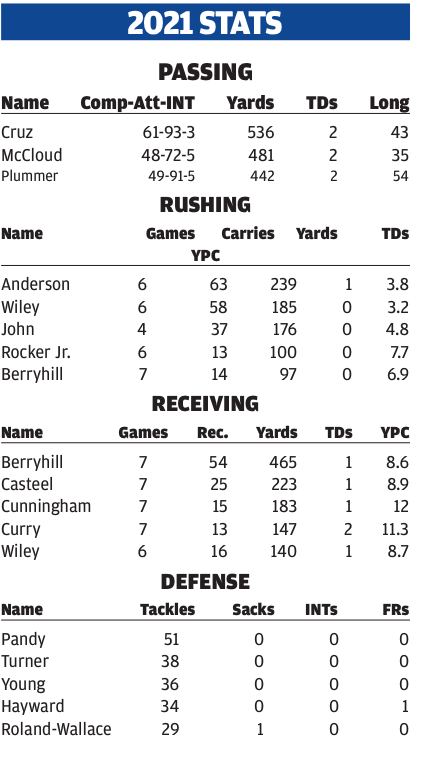 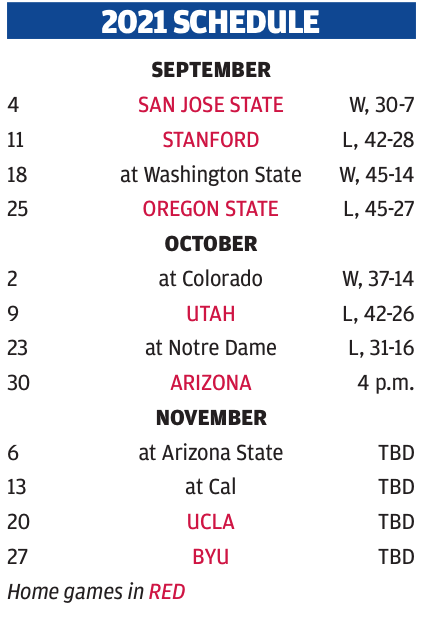 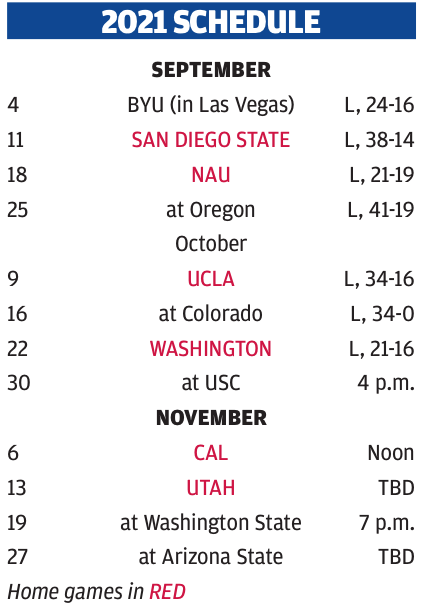 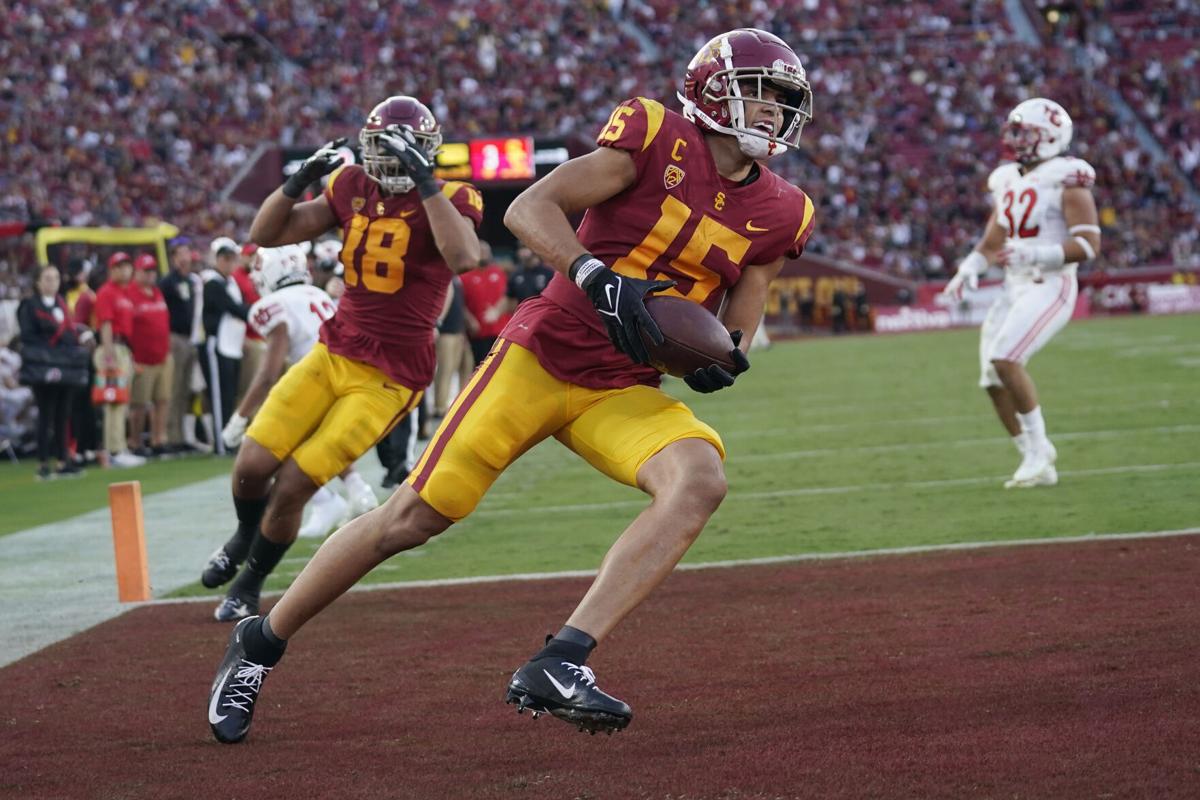