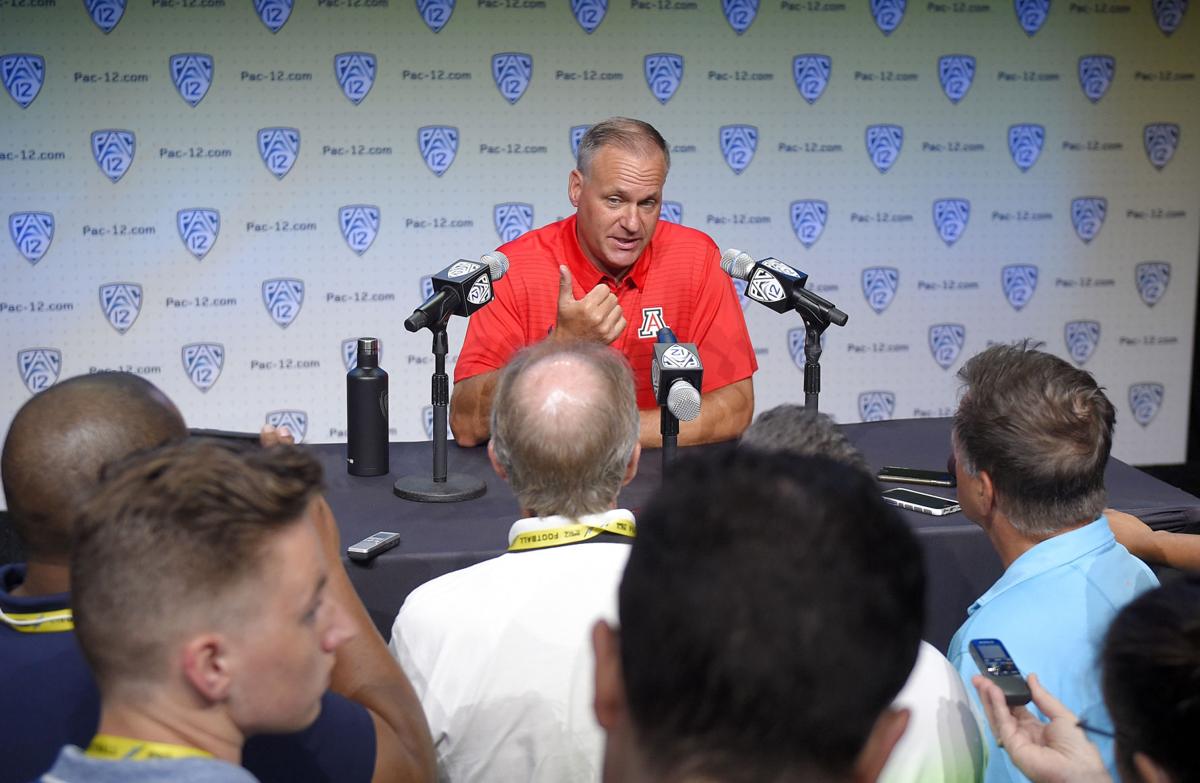 Creative Artist Agencies says Arizona coach Rich Rodriguez owes it $230,050 in “past due fees.” CAA claims RichRod stopped paying it after he “terminated the relationship” in 2015. 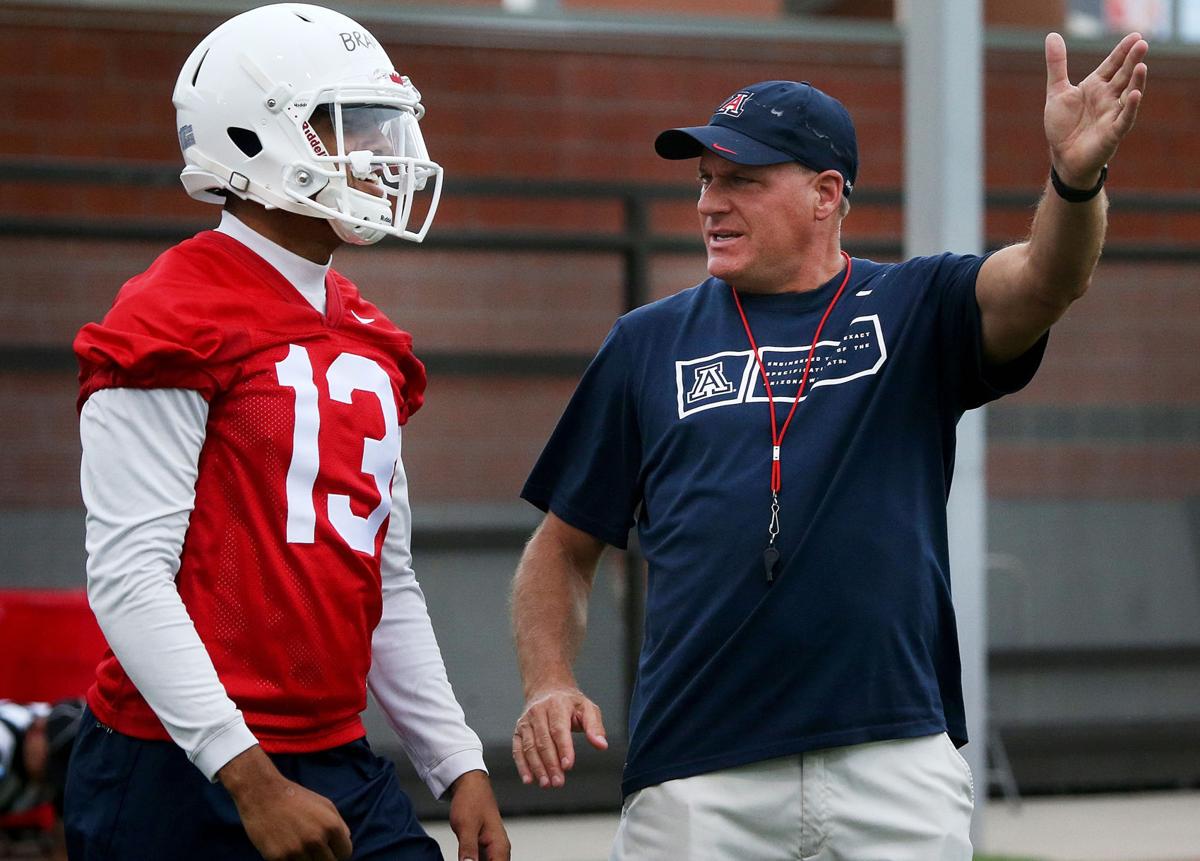 Rodriguez is 36-29 in five seasons at Arizona, and was the school’s highest-paid employee last season.

Arizona Wildcats coach Rich Rodriguez is being sued for breach of contract by the agency that used to represent him.

Creative Artist Agencies (CAA) filed a civil suit against Rodriguez and his wife in U.S. District Court of Arizona on Wednesday, seeking $230,050 in “past due fees.” Variety first reported the suit Thursday.

Rodriguez hired CAA in 2011 but fired the agency sometime in 2015 and stopped paying invoices, according to documents obtained by the Star.

As this is not a university matter, the UA deferred to Rodriguez’s attorney, Bennett Speyer. Speyer did not respond to an e-mail seeking comment. He did release a statement to ESPN:

“Coach Rodriguez had an ‘at-will’ agency relationship with CAA that began in 2011. He paid CAA fees in excess of $280,000 through 2015, when he terminated the relationship. Rodriguez never entered into a written contract with CAA, nor did he ever verbally agree to pay fees for any period after 2015.”

Rodriguez was the UA’s highest-paid employee last year, making almost $2.9 million in base salary and bonuses. He has a 36-29 record through five seasons at Arizona.

According to the suit, the fees would include “renewals, replacements, modifications or amendments of agreements negotiated prior to the termination or expiration of” Rodriguez’s deal with CAA.

The suit also states that it is “industry standard” and “commonly understood” that a client “agrees to pay fees on his or her earnings already received, or to be received in the future, for the duration of any employment that began, was agreed to, or that was substantially negotiated, while the agent (CAA) performs services for the talent.”

As such, per the suit, Rodriguez would owe CAA an additional $357,000 for future earnings as UA coach.

The suit states that Rodriguez “paid in full” all invoices he received from 2011-14. He worked as an analyst for CBS in 2011 before becoming UA coach in late November of that year.

Rodriguez terminated his relationship with CAA “in or about fall 2015,” per the suit, which asserts that “this termination did not eliminate his obligation to pay the required fees for CAA’s work performed on his behalf.”

In early December 2015, Rodriguez considered leaving Arizona to become the coach at South Carolina. He ultimately decided to remain in Tucson.

It is unclear whether Rodriguez’s termination of CAA or the subsequent dispute with the agency is related to the South Carolina situation. South Carolina ended up hiring Will Muschamp, whose agent, Jimmy Sexton, works for CAA.

“CAA made repeated efforts to resolve this dispute amicably. Yet Rodriguez and his attorney rejected CAA’s efforts. Rodriguez has denied the existence of an agreement despite years of performance and conduct confirming the parties’ agreement,” the suit says.

The suit also states that Rodriguez has been “enriched by retaining fees and other income that rightfully belonged to CAA” and that the agency has been “impoverished” as a result.

Quick hits from the UA's Saturday-morning scrimmage to wrap up training camp.

Lukusa played in eight games for the Spartans last year before stepping away from football.

Takeaways from the UA's open practice, which brought training camp to a close.

The talented senior could be on the brink of blossoming now that ‘understands what it takes’ to be a Division-I college football player.

Creative Artist Agencies says Arizona coach Rich Rodriguez owes it $230,050 in “past due fees.” CAA claims RichRod stopped paying it after he “terminated the relationship” in 2015.

Rodriguez is 36-29 in five seasons at Arizona, and was the school’s highest-paid employee last season.