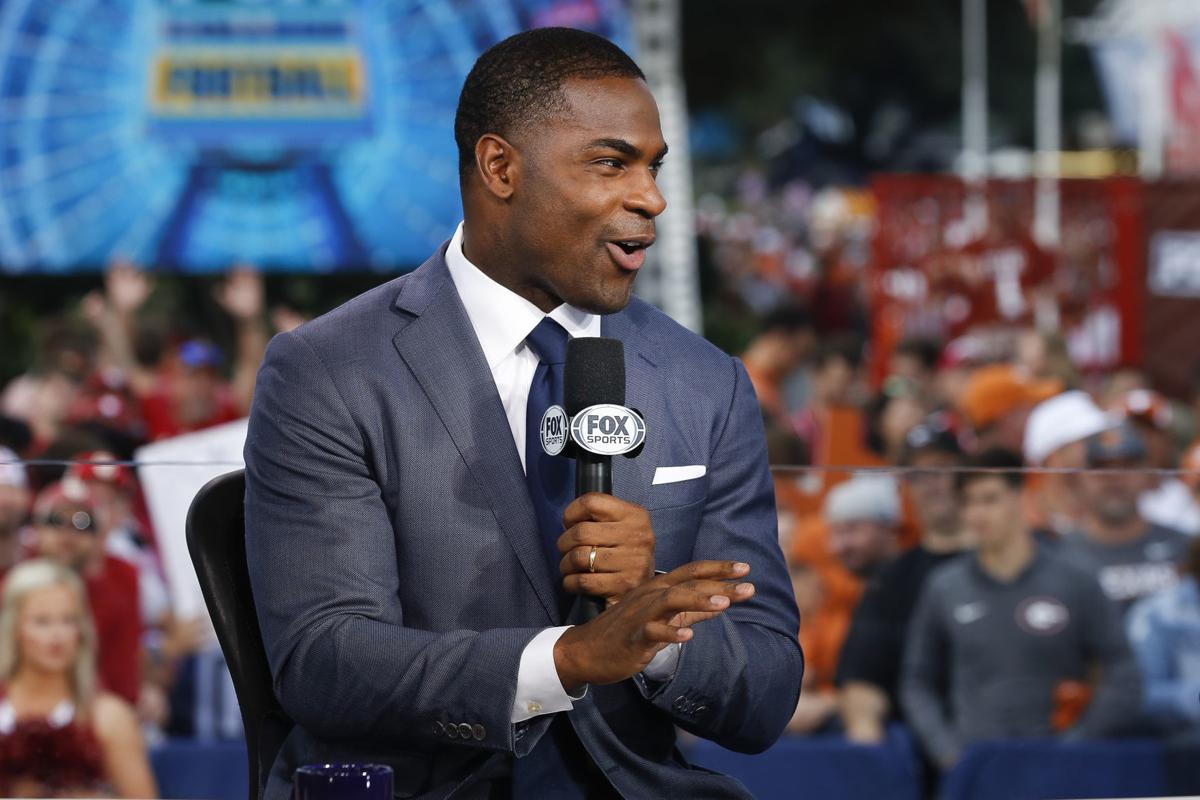 DeMarco Murray gives Arizona some instant name-recognition, especially in Texas. He rushed for 7,174 yards in his seven-year NFL career. 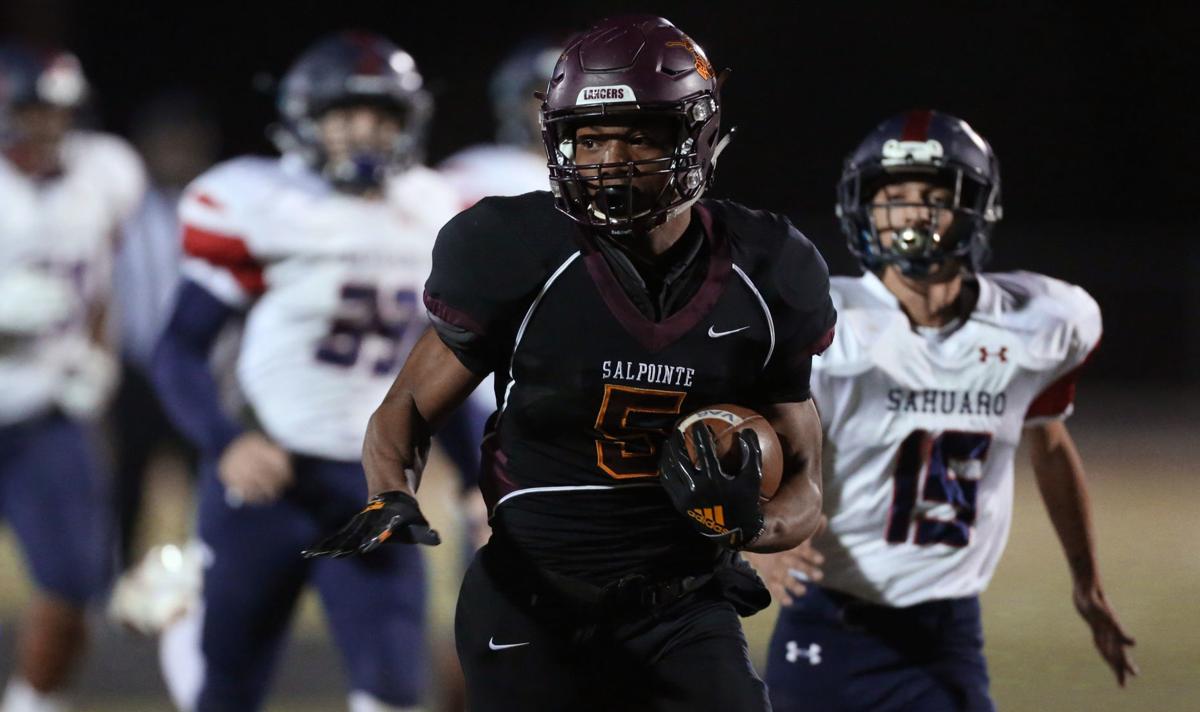 Salpointe’s Bijan Robinson glances back for pursuit as he rambles 58 yards for a touchdown in the first quarter against Sahuaro in their state 4A semifinal at Mountain View High School, Friday, Nov. 16, 2018, Marana, Ariz.

When Arizona hired DeMarco Murray to coach its running backs, the move was applauded by UA fans and heralded across the Internet. Seldom do position-coach transactions make the front page of ESPN.com; this one did.

A week later, rival Arizona State made a corresponding move that drew less fanfare nationally. But ASU’s hiring of Chandler High School’s Shaun Aguano to coach its running backs made a splash within the state’s borders.

“Aguano is royalty in the state of Arizona,” said Blair Angulo, who covers recruiting in the mountain and island regions for 247Sports.com.

“He’s well respected, not only among high school recruits but every other high school coach in the state. These coaches are going to look out for him, and he’s going to do the same.”

Analysts and coaches say the UA had a similar in-state asset in Charlie Ragle, a member of the Wildcats’ staff from 2012-16. Ragle came to Tucson from Scottsdale’s Chaparral High School, where he was the head coach. He left the UA in 2017 for Cal.

The Wildcats signed 14 players rated among the top 20 prospects in the state from 2013-17, per 247Sports.com’s rankings. The Golden Bears signed four such players in the class of 2019. They inked only one over the previous five recruiting cycles.

“It was different when Charlie Ragle was there,” said Eddy Zubey, the head coach at Gilbert’s Higley High School. “Charlie came by and saw everybody. When Charlie left, their presence kind of left in the valley.”

Ragle was gone by the time Sumlin arrived in January 2018. Sumlin has made in-state recruiting a huge priority. He and his staff toured Arizona earlier this month, and the UA hosted more than 50 in-state recruits on Saturday.

Sumlin tapped Murray because of his expertise as a running back — he played seven seasons in the NFL, including an All-Pro campaign in 2014 — and his potential as a coach. Murray’s recruiting responsibilities include Tucson, which boasts two of Arizona’s top seven prospects in the class of 2020: Salpointe Catholic’s Bijan Robinson and Lathan Ransom.

Robinson is a tailback. Murray can relate to him in a way few other coaches can.

“I can’t have a conversation with Bijan about being an NFL running back, but DeMarco Murray can,” Salpointe coach Dennis Bene said. “It’s really exciting if you’re a young person. You can talk to somebody who’s gone through it.”

‘You win with people’: Meet the Arizona Wildcats’ recruiting team

These hard-working professionals, toiling in the background, helped make the UA’s 2019 recruiting class a reality.

The latest UA football personnel updates as the roster continues to evolve under Kevin Sumlin.

RB Anthony Mariscal to leave Arizona as grad transfer; could others follow?

Mariscal impressed after moving from safety to tailback but was unlikely to crack the rotation at a deep position.

The incoming quarterback played only three snaps in the high school showcase game.

Sumlin got a late start on the 2019 class, and he won’t have a full body of work to evaluate until at least a year from now.

‘He’s a ballplayer’: Why QB Will Plummer picked Arizona, and what the Wildcats are getting

The three-star prospect from Gilbert High bonded with Noel Mazzone and will bring a fiery competitive spirit to Tucson.

DeVan, 33, played four seasons in the NFL, including as a starting guard for the Indianapolis Colts.

Lathan Ransom: I've narrowed my list of colleges down to five. Here are the finalists.

Salpointe Catholic safety is documenting the recruiting process in a diary for the Star.

DeMarco Murray gives Arizona some instant name-recognition, especially in Texas. He rushed for 7,174 yards in his seven-year NFL career.

Salpointe’s Bijan Robinson glances back for pursuit as he rambles 58 yards for a touchdown in the first quarter against Sahuaro in their state 4A semifinal at Mountain View High School, Friday, Nov. 16, 2018, Marana, Ariz.