Aitogi is the first junior college commit in Kevin Sumlin’s first full recruiting class. But he’s much, much more than that: The 22-year-old Aitogi grew up in Hawaii and Alaska, served in the Army National Guard, worked as a commercial fisherman and as a rapper’s personal security guard, got married and had a child before deciding to play football. He played in his first football game, at any level, earlier this fall.

The Star spoke to Aitogi, a freshman at Fort Scott College in Kansas, by phone earlier this week. Here’s what he had to say:

Why did you move from Hawaii to Alaska?

A: “Alaska is so diverse and there were actually a lot of Polynesians in Alaska, believe it or not.”

What was your day-to-day routine in Alaska?

A: “I have strict parents so I just went to school, come home with my younger siblings and played basketball when I could.”

Was that your way of staying in shape, or was basketball your first love?

A: “It was another route I could’ve taken. I didn’t grow up playing football at all, actually.”

How did you get discovered and how did you start to play football?

A: “Out of high school, I joined the Army National Guard, because I graduated from a military academy in Anchorage, Alaska. I had opportunities to go play basketball at the Division-II level, which is really good considering Alaska doesn’t really get recognized for sports at all. I did Army National Guard for a year full-time and then one of my buddies who was playing at Snow College in Utah told me to come out to Snow to try out for the basketball team.

“I ended up coming there and at that time I was about 6-6, 6-7-ish because I grew out of high school. Then he brought me to the football coaches and I ended up playing tight end …

“Then we found out my mom had melanoma skin cancer. Luckily enough, she got surgery and had it removed going into that summer and ended up going through a remission phase.

“After a month into her remission, she had a stroke and then two weeks later she had another stroke. I thought ‘Man, my mom is really going to pass away.’ She was only 38 at the time and my youngest sibling was 4 — and then I have twin siblings who were 7-year-olds and then I have another sister who was 13.

“So I had to take care of my mom just in case something happened. I had to step up to be the man of the house. I left two weeks before Snow’s summer camp and became a commercial fisherman, and I was doing the Dutch Harbor, “Deadliest Catch” stuff in Alaska. I did that for a couple of months and saved up enough money to move my mom to Las Vegas.”

A: “We resided in Vegas and I was able to make some connections and made my way into the executive protection game, and basically I was working for a private family that took me to Australia on a private jet, which was crazy. I was only 20 years old doing all of these things, which was a huge accomplishment for me.

“And then I had a daughter when I was on the job so I came back home. I didn’t want to go to Australia, which is 22, 23 hours away (by plane) so I went on Instagram and started looking at artists and actors who have booking information in their bios and flood (them) with my résumé.

“Luckily enough, I was able to meet with Tha Lights Global and I was only 21 at the time. I ended up being the head of security for Lil Pump and at that time, he only had 800,000 (Instagram) followers and now he has about 17 million followers.

“Those guys just became my extended family. It worked out, because I took it serious and I had my family depending on me. I did that until the winter of 2017 and then my mom had some stability in Vegas and was able to support herself. One day she said, ‘You want to go to school and use your size like everyone has been telling you to go play the sport?’

“I went back to school and went to Long Beach City College in the spring of 2018 and then Fort Scott recruited me out of there. I said ‘Why not?’ I was living in L.A. at the time and it was super-busy for me.

“I’ve been here ever since then.”

So your mom was the person who encouraged you to play football?

A: “The youth always says, ‘Get your bag’ or ‘chase the bag’ and it’s cool to chase the bag, but sometimes the bags are empty. So she told me, ‘Hey if you want to pursue a dream, why not? You’re young, just use the youth while you have it. Chase the dream, because by the time you’re 28-30, it’s over.’”

A: “I’ve always been a fan of the game growing up. I was a Patriots fan and that’s kind of why I chose to be a tight end at Snow because Rob Gronkowski is one of my favorite athletes, and I met him before in Vegas. He probably (doesn’t) remember me, but at least I met him.”

What was it like working full-time as a bodyguard for Lil Pump?

A: “It’s a nonstop clock, really. You get to see the world. I’ve been Russia, Dominican Republic, everywhere with him. As security, you’re there, but you’re not really partaking in anything. You’re like a shadow.”

How did you go from tight end to an offensive lineman?

A: “Food. Food definitely put me there. Having a daughter, being with a beautiful wife and working on the road, I put on some weight. I have height and still maintained some of my athletic ability so it transitioned well for me. I couldn’t play tight end anymore being over 320 pounds, so I fell into the trenches.”

How did you get the nickname Rocky?

A: “My family started calling me that. And plus, I also got into a few fights growing up. It was easier to stick with Rocky instead of Ahina because it’s more trademarkable and it’s easier to say, especially when I was traveling around the world. I didn’t want to deal with people saying ‘Ahina, Ahina’ and I also didn’t want guys saying ‘What’s that guy’s name again?’ So I just stuck with Rocky.”

Why did you pick Arizona?

A: “I remember Coach (Kevin) Sumlin from Texas A&M, and he did some amazing things there as far as getting players to where they want to be. And Arizona is close to family. Coach Iona (Uiagalelei) told me about the needs for the team so I just said ‘Hey, why not? Bear Down.’”

It's homecoming week and Arizona is preparing to take on the Oregon Ducks for a late kickoff in Tucson. Justin Spears, Michael Lev and Dominic…

Caballeros can capture the Class 5A Sonoran Region title with a win Friday over Mountain View.

Former Arizona Wildcat defensive tackle Joe Salave'a was one of four inductees to the 2019 Polynesian Football Hall of Fame class. Other membe…

The weekend is shaping up to be a sunny one in the Old Pueblo.

Field Pass: Matchups, starters and stats to know for Arizona vs. Oregon

Star reporter Michael Lev breaks down key matchups, strategy and starters for both Arizona and Oregon on homecoming, and offers a prediction f…

Cougars will host Chandler Seton Catholic in the Class 4A state quarterfinals.

UA commit Maurice Gaines ready to get out of the cold, closer to home

Linebacker says he's 100 percent committed to the UA despite recent offers from Texas and South Carolina.

Wolfe decommitted from Texas A&M on Oct. 28, two days after he watched the Wildcats beat Oregon 44-15 in Tucson.

Stay up to date with the future of Arizona Wildcats football. 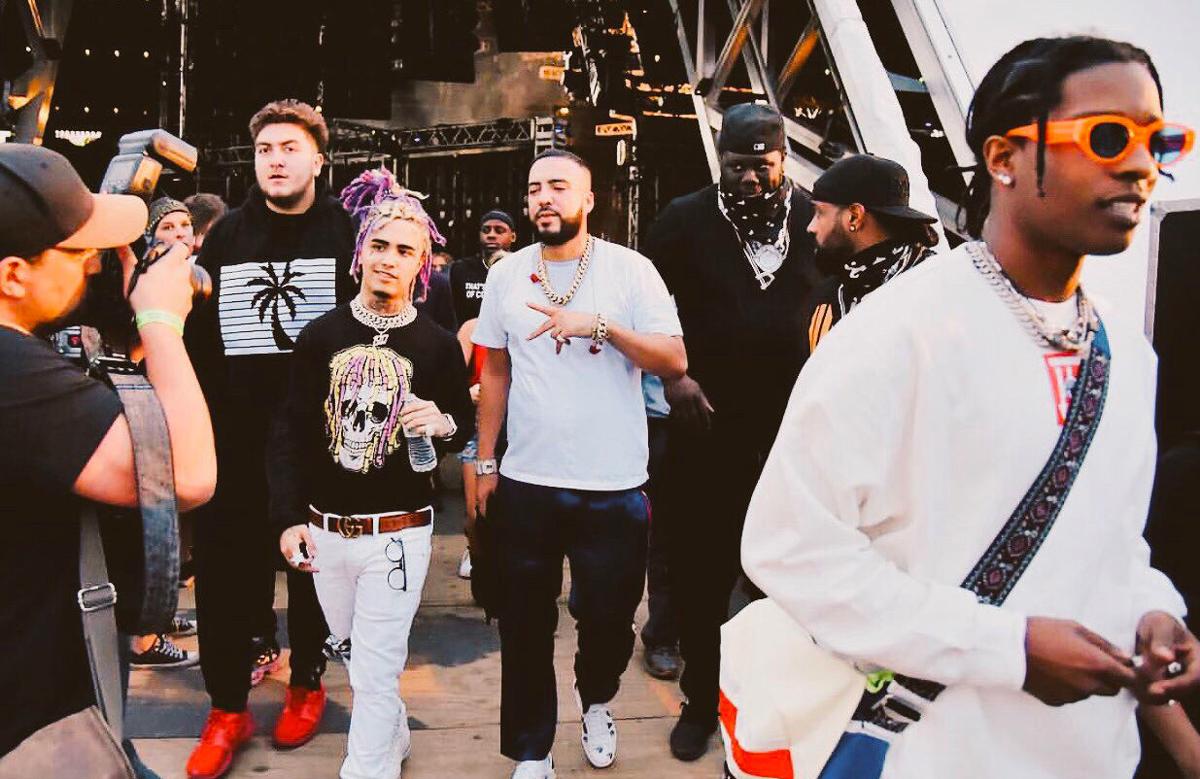 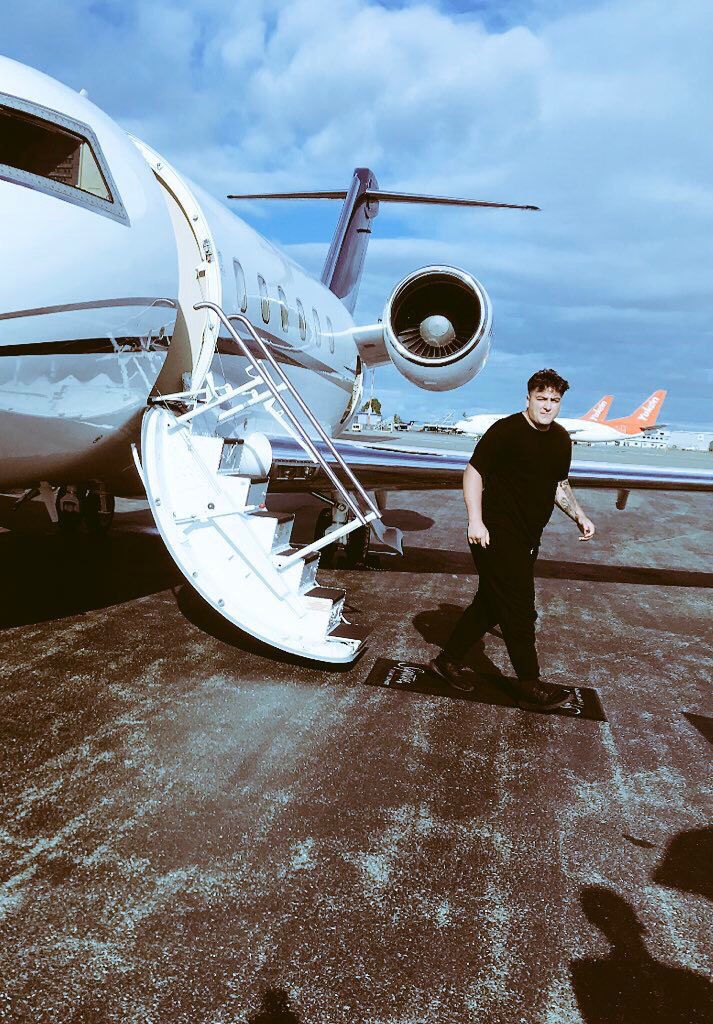 Rocky Aitogi as a bodyguard. 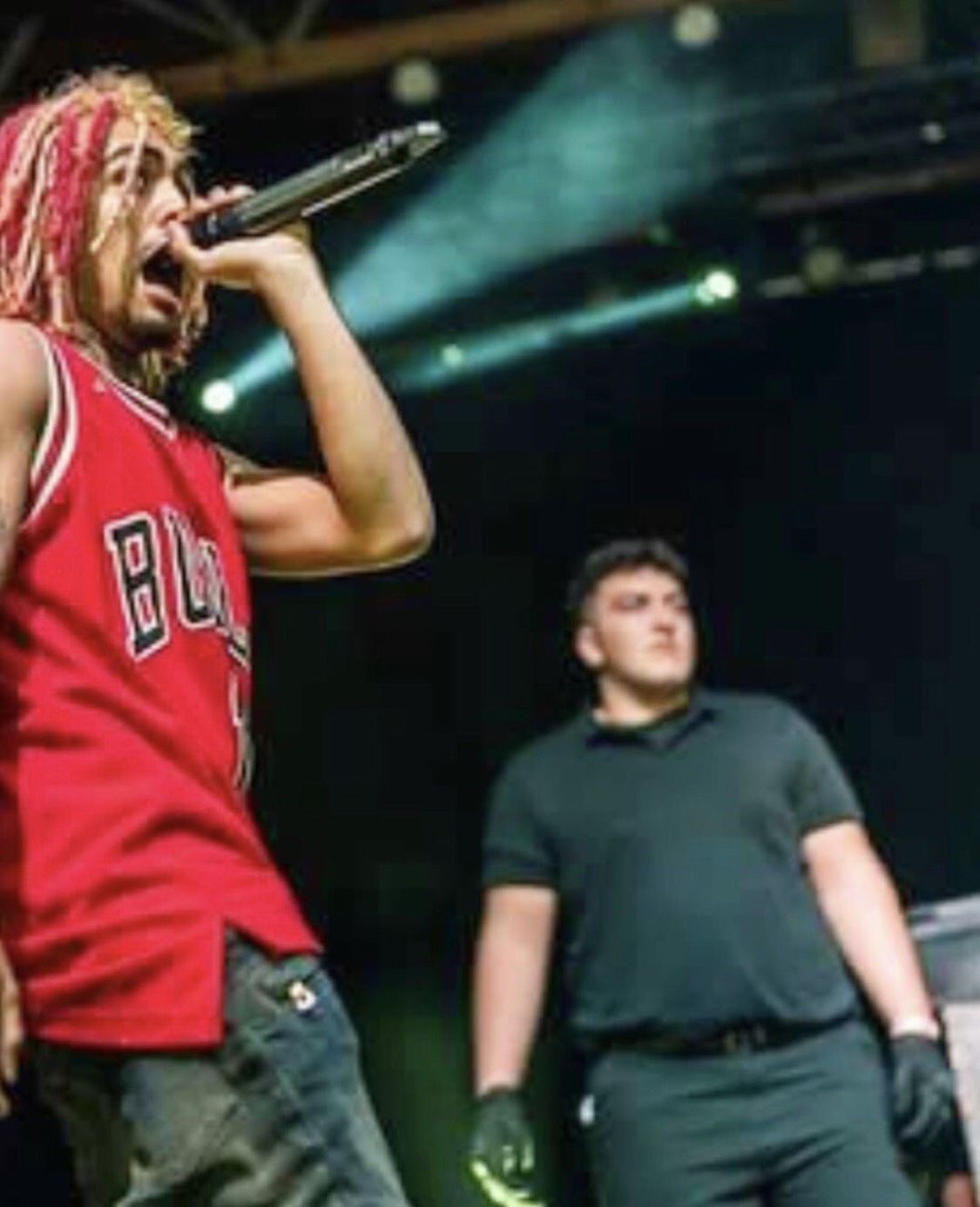 Rocky Aitogi as a bodyguard for Lil Pump.