For the love of God, I am so grateful there was no social media when I was growing up.

As a player I didn’t have the distractions of checking for retweets or the possibility of posting something stupid that could end up costing me millions of dollars. I didn’t worry that every drip of mustard on my chin was going to be snapped by a local in a city while I was playing for the Packers or Cardinals. As a NFL coach, I hated social media. Working 90 hours a week, I didn’t have time for it. All the coaches on our staff worried that one of our guys could potentially blow himself up on social media by posting his junk, bashing an opponent … or worse. Mainly, I hated social media because I valued my privacy.

But the world changed. Kids changed. Drafting changed. Recruiting changed. I could either change with it or leave my digital legacy to the mercy of Google searches and digital haters or a 20-year-old coach who understood how to better use social media to recruit than I did. It became game on — on social media.

It's not going anywhere

Social media isn’t going anywhere. It has changed how we communicate, find the news, get entertained and is rapidly becoming the No. 1 way kids are communicating. From Facebook senate hearings to data scraping companies getting paid millions of dollars to capture what, when and how we post, it’s growing faster than we can all keep up. Social media forensics companies are running digital background checks on recruits and potential draft picks, and with every data dive we see headlines like we did Thursday with Josh Allen. The Wyoming quarterback tweeted insensitive remarks as a high-schooler, and those tweets were made public just hours before Thursday’s NFL Draft. Allen was taken by the Buffalo Bills at No. 7 overall. These headlines aren’t new or unique to only players. It’s not simply the kids. If you remember, the Houston Rockets social media manager was fired for social media misuse and the PGA president Ted Bishop was ousted for social media misuse. Social media misuse shrapnel infiltrates every gender, demographic, race and socioeconomic status. You can be a 65-year-old CEO living in New York or a kid from Compton trying to get a scholarship to play ball.

Why is this happening over and over in sports?

Honestly, it is difficult to keep up with the ever-changing social media ecosystem and educate, equip and empower players and coaches in this space. You couple that with the fact that too many of us in leadership positions don’t have a real grasp of social media's best practices or how to truly teach our players how to build their brands on social media to increase their career development opportunities or potential revenue if and when they go pro.

We leave their social media education to others including our internal social media, compliance or communications teams – or some guy with no real credentials.

Ugh, no. But we saddle them with the responsibility of doing it. They don’t know, and we don’t know enough to ask those questions – and the “just say no” or scare tactic philosophy is historically ineffective. Did you know that pro players can earn up to $30,000 per sponsored tweet when their content is good? Did you know that student-athletes can find jobs and gain revenue post college using social media? Did you know that social media can fight injustice, help fund global relief, connect lost families? There are many good uses for social media – we just need to learn them. We can blame kids, their character or social media as a whole, but blaming isn’t a solution.

For anyone who watches "Scandal," my wife Carrie is the Olivia Pope of sports. Five years ago, she turned her crisis communications methodology upside down to include the use of social media, analytics and owned media as a way to help her clients control their narrative.

During that time, I got a crash course in social media. She, along with Karen North, a Ph.D. and the Director of the University of Southern California Annenberg’s Master’s Program on Online Communities and Social Media; Michael Overing, a social media attorney & litigator; a former assistant general counsel for the Bill and Melinda Gates Foundation; former FBI and cyber agents; and stakeholders from the NCAA and professional sports leagues, players associations and clubs came together to form The Social Media Initiative in Athletics. The movement is dedicated to establishing a standard of digital excellence by championing compulsory social media education, in-person training and providing best-practices to empower, equip and mitigate risk in the lives of athletic stakeholders and their constituents.

The team conducted case studies to vet why we were seeing misuse of social media every day. It was a simple answer: lack of real education. None of us got the driver’s ed of social media.

Today, Carrie has trained thousands of professional & NCAA athletes and coaches on how to protect themselves and use social media for good. Arizona associate athletic director Erika Barnes heard Carrie speak at an NCAA event and hired her to help implement training long before I returned to campus. Coach Sumlin understands the importance of social media training and will have TeamSM2 on campus in August. There will be an online program for staff and coaches.

Stop shutting them up; coach them up

The question remains: How many Josh Allen and Laremy Tunsil mistakes are we going to have to see before real resources are universally dedicated to coaching up — not shutting up — our kids on social media?

One would have thought that Tunsil losing $7 million in 31 seconds would be enough. Yet on the eve of the 2018 NFL Draft we had Allen calling reporters at 2 a.m. to discuss, own and apologize for the mistakes he made at 15 years old. While I don’t condone his words, I do wish someone — from AAU, collegiate folks to agents — would have helped him on the front end.

I am not a social media expert. I am pretty much just a Twitter guy, and I’ve made mistakes. The truth is that education may not fix every issue, but it’s a darn good start. In leadership, it is my responsibility to help my guys build good character. Thus, we need to stop pointing the finger and pull the thumb.

There’s an old saying in football, “you’re either coaching it or letting it happen.” It’s time to coach-up ourselves and our players on how to control our brands on social media.

This is bigger than the mistakes of a teenage Josh Allen.

College Hall of Famer and Academic All-American Chuck Cecil is in his second season as a member of the Arizona Wildcats’ football staff. Cecil spent 15 seasons as a defensive coordinator and assistant coach with the NFL’s Titans and Rams and seven seasons as a player with the Packers, Cardinals and Oilers. Cecil’s career has pivoted from hard-hitting player to a positive team leader and is one of the only coaches in NFL history to produce three first-time Pro Bowl players in the same season: Cortland Finnegan, Michael Griffin and Chris Hope.

Heeke agrees with many of Rice's recommendations, but prefers "baseball model" for players who want to turn pro.

The NCAA's Commission on College Basketball made several recommendations in response to the ongoing federal corruption investigation.

Carrie Cecil remembers an American hero as the Wildcats prepare for Week 1. 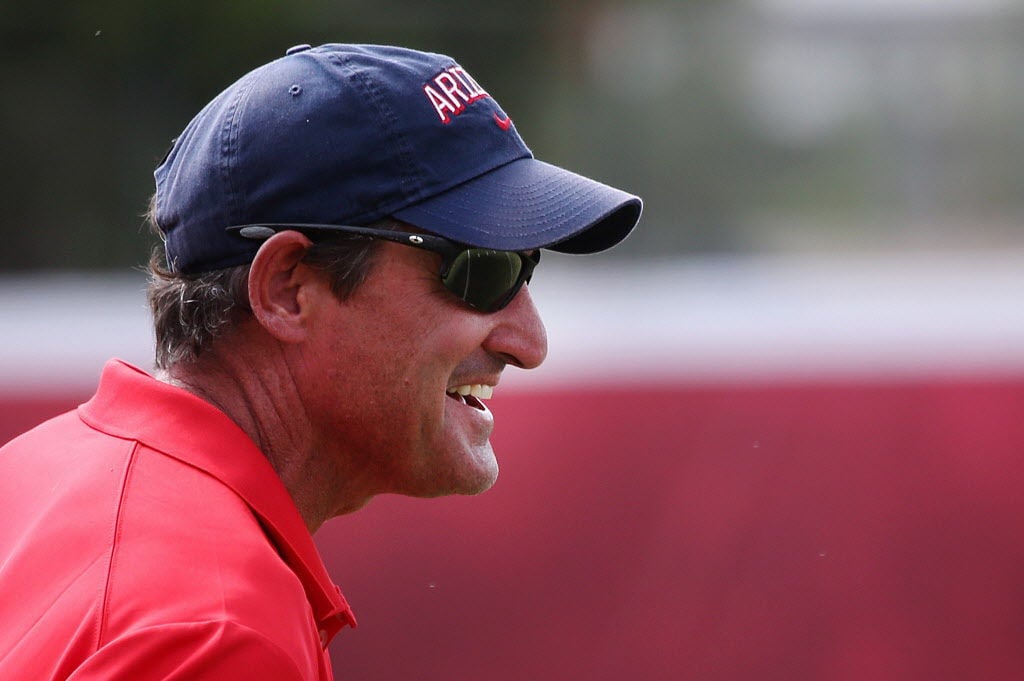 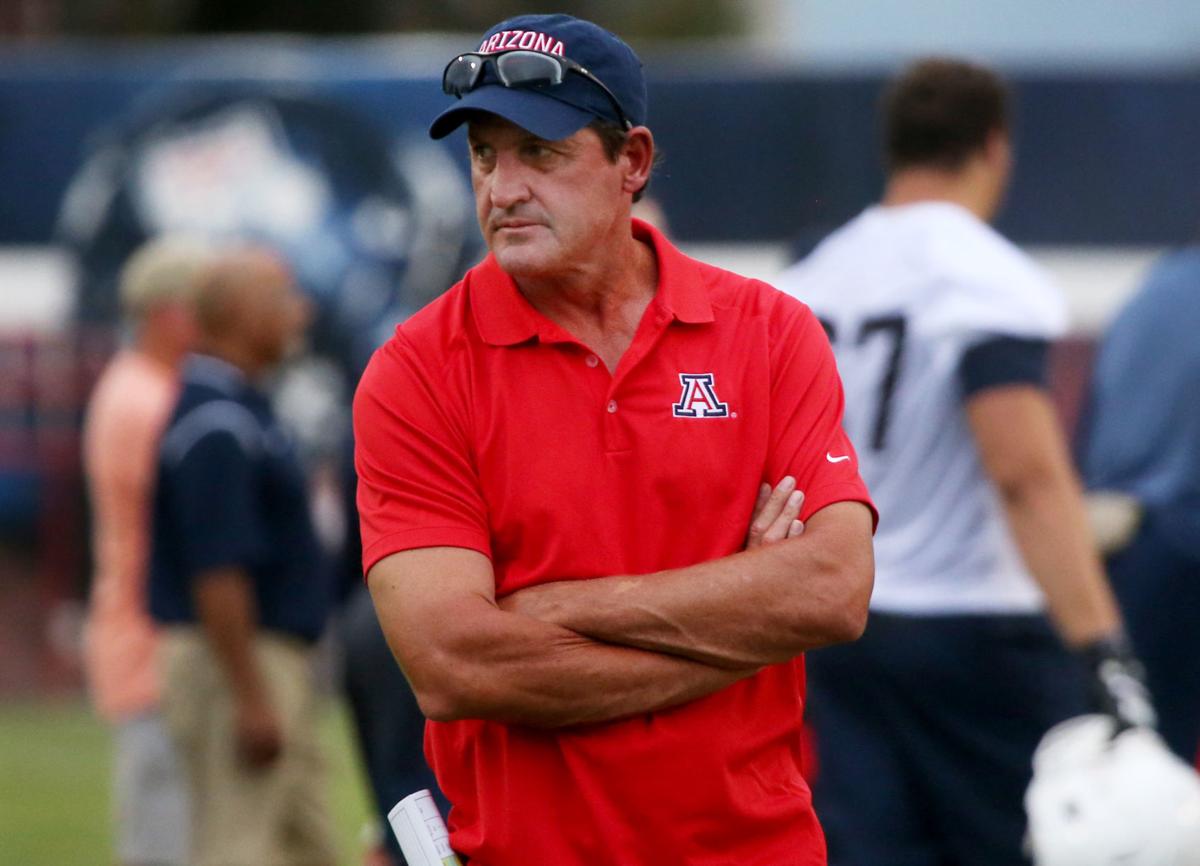 Chuck Cecil, UA defensive analyst, returned to Tucson after 15 years coaching in the NFL, and could be ready for a larger role. 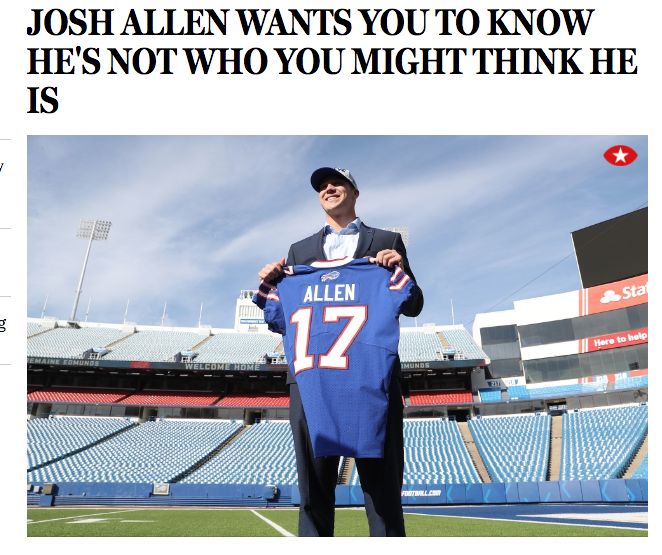 Josh Allen's tweets were big news in Buffalo, as this headline from the Buffalo News shows. 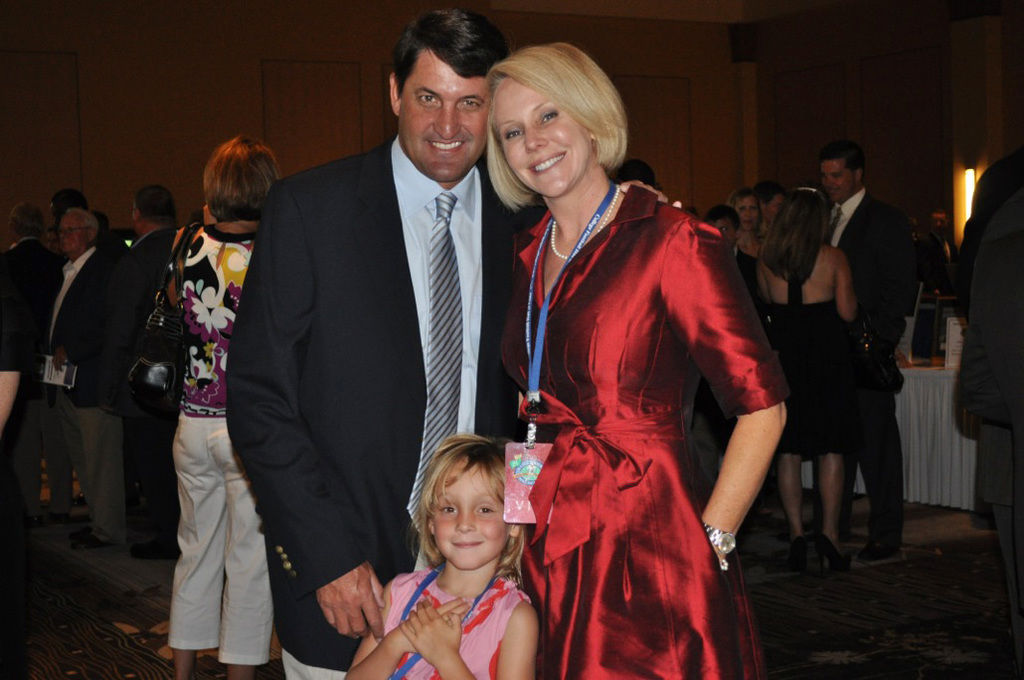 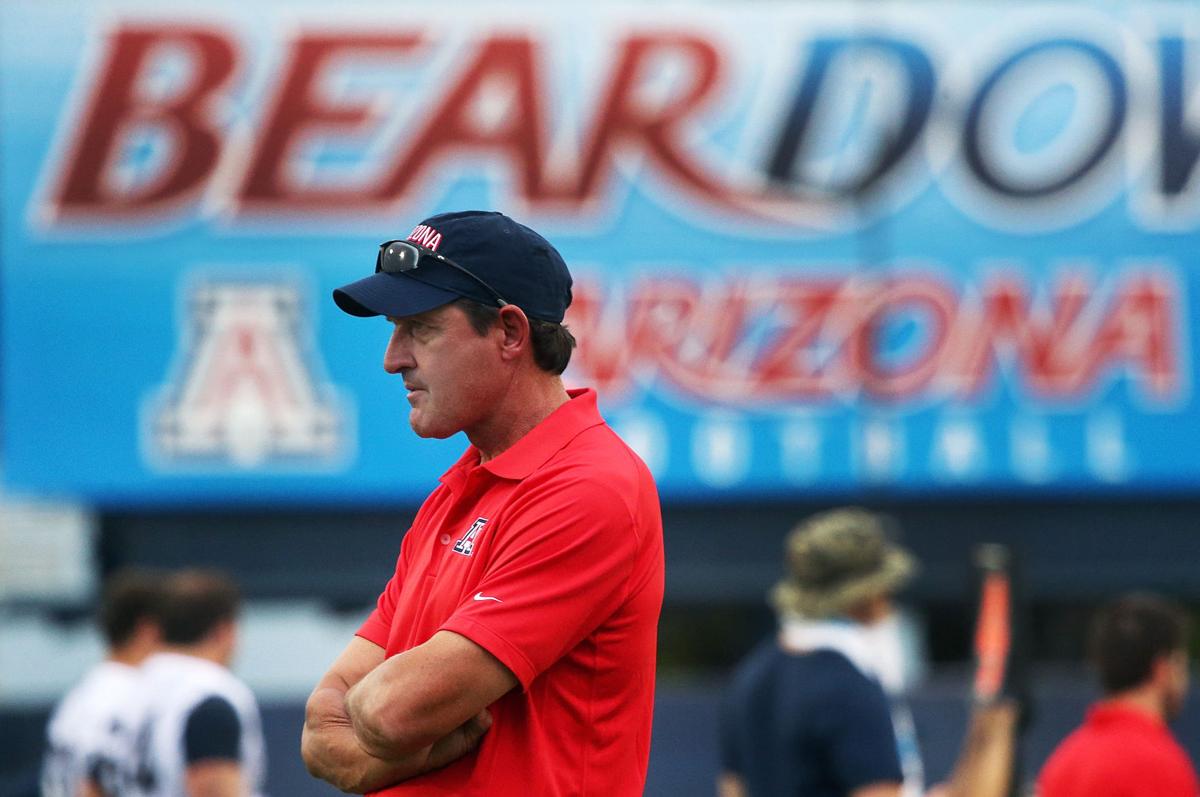 Chuck Cecil, former Wildcat safety and newly-minted director of player development, looks on during the first University of Arizona Wildcats football practice of the season at Sancet Stadium on July 31, 2017, in Tucson, Ariz.