Arizona has found a possible replacement for Grant Gunnell.

Former Washington State quarterback and Queen Creek native Gunner Cruz announced Saturday that he will be transferring to the UA.

The 6-foot-5-inch, 217-pound Cruz led Queen Creek High School to a perfect 14-0 record and a 2017 Class 3A state championship win over Pusch Ridge Christian. In three seasons, Cruz threw for 9,383 yards, 100 touchdowns and 16 interceptions while completing 73% of his passes.

Cruz signed with Washington State and Mike Leach's "Air Raid" offense in 2018, picking the Cougars over Arizona State, Baylor, Cincinnati, Syracuse, San Jose State and several Ivy League schools. Arizona didn't offer Cruz as a high schooler. Cruz didn't appear in any games as a Wazzu freshman, but played in one contest under new head coach Nick Rolovich this fall. He completed 5 of 7 passes for 34 yards and a touchdown against USC.

Cruz will become the third scholarship on the UA's roster, joining redshirt sophomore Kevin Doyle and freshman Will Plummer, who's also from the Phoenix area and played at Gilbert High School. The Wildcats are in search of a starting quarterback after Gunnell, the UA's No. 1 quarterback, transferred to Memphis.

Ma'jon Wright's departure leaves Arizona without one of its top wide receivers from this past season.

Hayward totaled 142 tackles at Western Michigan in '19 and adds experience to a linebacking corps that's filled with freshmen.

UA baseball lands in another preseason Top 25 after going 10-5 last year and adding a strong group of newcomers.

Examining the latest personnel changes for UofA football, including the arrival of a much-needed third quarterback.

In preparation for the 2021 Senior Bowl on Jan. 30, Fields is sporting a West Virginia logo on one side of his helmet and an Arizona one on the other.

The second-year UofA player suffers another setback after missing his freshman season because of an Achilles' injury. 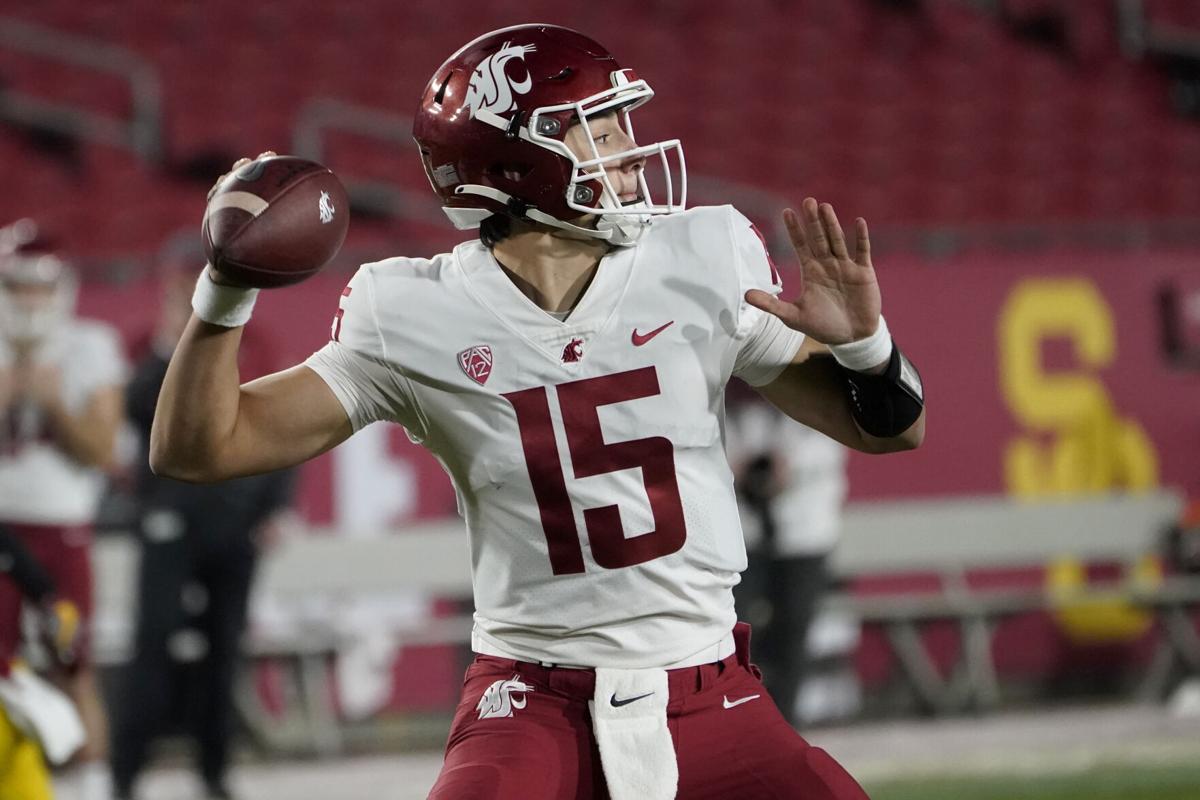 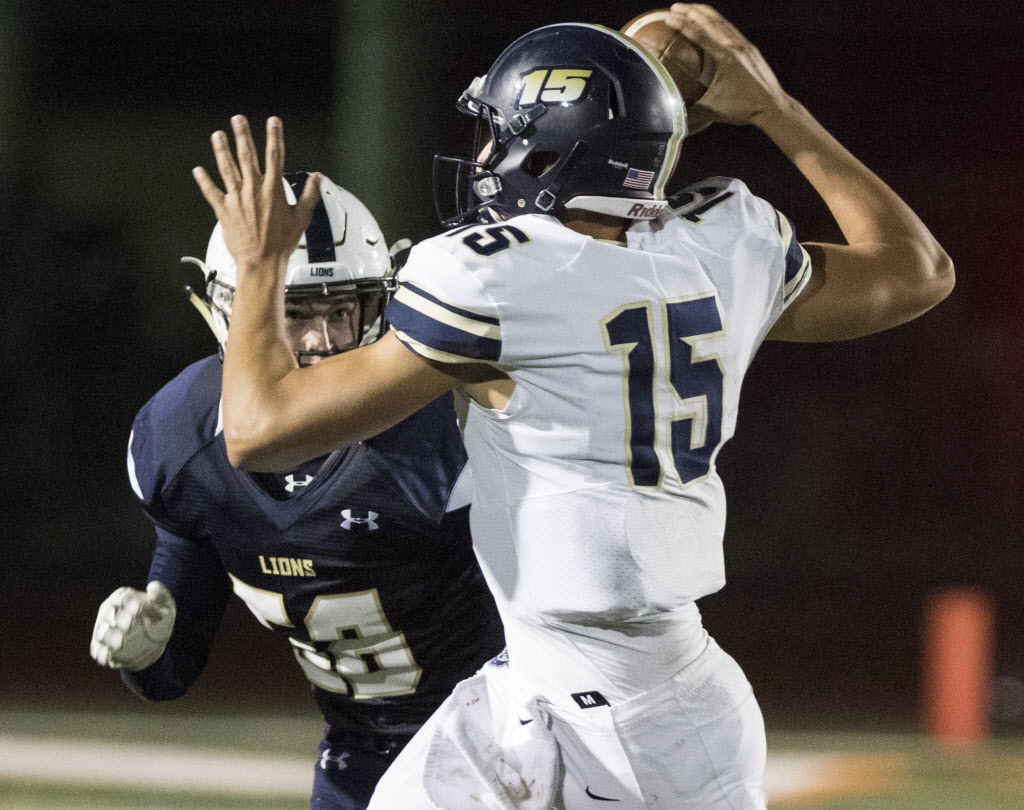