The Arizona Wildcats are off this weekend, but that isn’t stopping the Star’s Michael Lev, Justin Spears and Alec White from making their weekly Pac-12 picks.

The staff’s selections can be found below. You can also hear Lev and Spears break down this week’s top matchups on the latest episode of the Wildcast Podcast on Apple, Spotify or The Wildcaster App.

Spears says: "USC did not look great last week against Oregon State, the first loss against the Beavers in the Coliseum in, what, 63 years? ... But Colorado has struggled big-time this year and just hasn't been good. ... I think this is a game where Kedon Slovis and USC's offense is flowing."

Lev says: "Colorado is worse than Arizona on offense. They average 254 yards per game, 85 passing yards per game — less than 100 yards passing — and they're averaging 13.8 points. So, when you compare that to USC averaging 32.5 points, it's kind of hard not to pick USC. ... I don't trust Colorado at this point to score enough."

Spears says: "I think they tripped up last weekend (against Arizona) and they won't allow something like that to happen again. The Ducks will be all-in on this game. Now, Stanford is much better than we initially thought. ... Stanford will keep it competitive, but Oregon will outlast them and eventually win the game by 10 points."

Lev says: "I think Oregon is going to win, but it'll come down to maybe a field goal. You can say that maybe they were overlooking Arizona, they weren't totally mentally in it, maybe they were looking ahead to Stanford. ... This is a little bit of a Pac-12 North rivalry, so I think Stanford keeps it close against Oregon. It's going to take everything the Ducks have to survive.

Spears says: "If I'm a betting man, I'm avoiding this game as much as possible, because this is such a tough game to pick. UCLA has a very dynamic offense with Dorian Thompson-Robinson at quarterback. Chip Kelly has this program exactly where he wants it. I know they tripped up against Fresno State earlier this season, but they were great against LSU earlier. UCLA has been very consistent outside of that one loss, so I think UCLA will win."

Lev says: "This is a sneaky good game and it caps the really good Saturday of college football. It's a really important game in the Pac-12 South that could decide the Pac-12 South race or at least give one of these two teams a big leg up. They're both very similar teams. They both can run the ball, have quarterbacks who can make plays and have veteran defenses with tons of seniors and experienced players on that side of the ball. ... I think UCLA's one loss was kind of fluky."

The Wildcast, Episode 348: What we learned about Arizona through 4 games; Pac-12 picks for this week

The Star's Justin Spears and Michael Lev assess the Arizona Wildcats football team through the first four games of the Jedd Fisch era, with th…

Coach Tommy Lloyd says he never understood why there was a “narrative” about Kriisa not being a point guard considering how he can move, handle the ball and shoot.

Dalen Terry, a second-year guard from Phoenix, spoke to the Star during Arizona Wildcats media day on Tuesday.

Jill Aguilera and the Wildcats will face a major challenge on Thursday, when they host No. 3 UCLA at 8 p.m. in a game that will air on Pac-12 Arizona.

Arizona has been without only guard Pelle Larsson so far in the preseason.

‘All you can do is impress me:’ Chip Hale keeps expectations in check for Wildcats in Mexican Baseball Fiesta

A Q&A with the first-year Arizona coach, who discusses analytics, his ‘educated gut’ and more.

Desert View’s rushing duo combined for 444 yards on the ground, including 315 from Gboweiah, and four touchdowns in the 46-28 win Friday.

Arizona State quarterback Jayden Daniels (5) rolls out to throw a pass against Colorado during the second half of an NCAA college football game Saturday, Sept 25, 2021, in Tempe, Ariz. 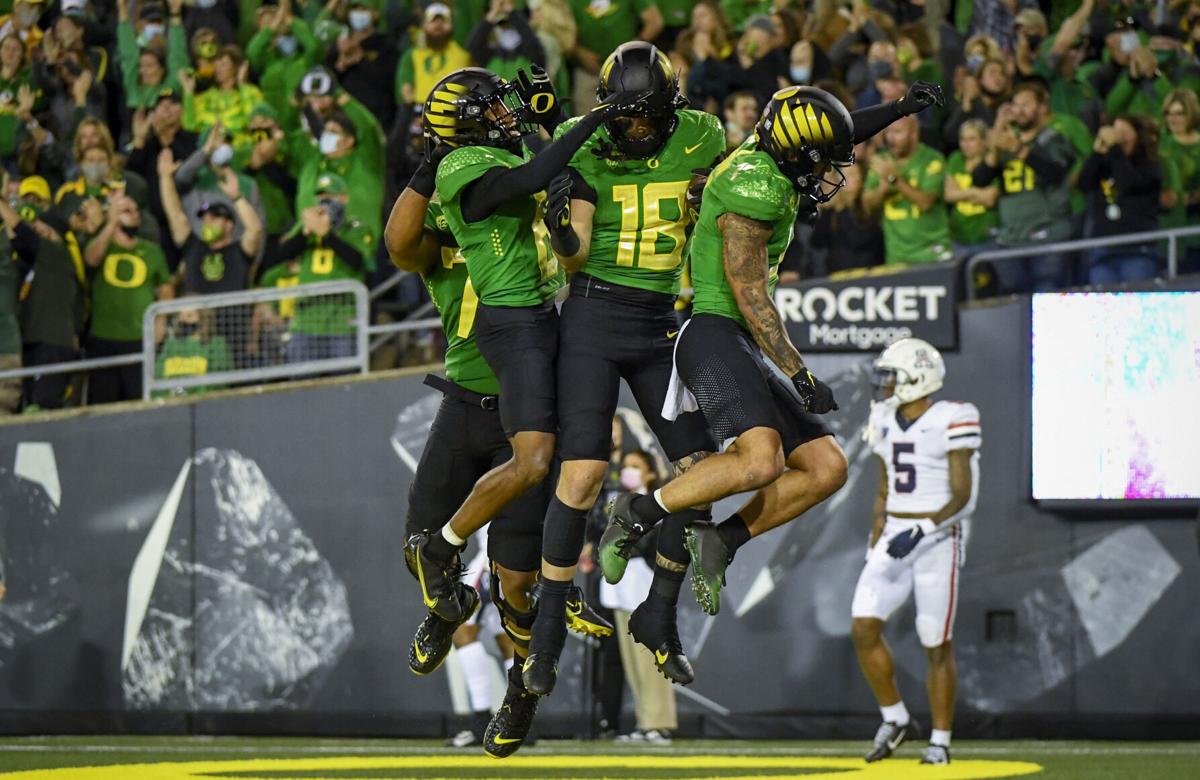 UCLA wide receiver Kyle Philips (2) celebrates after catching a pass for a touchdown in front of Stanford safety Kendall Williamson (21) during the second half of an NCAA college football game Saturday, Sept. 25, 2021, in Stanford, Calif. UCLA won 35-24. 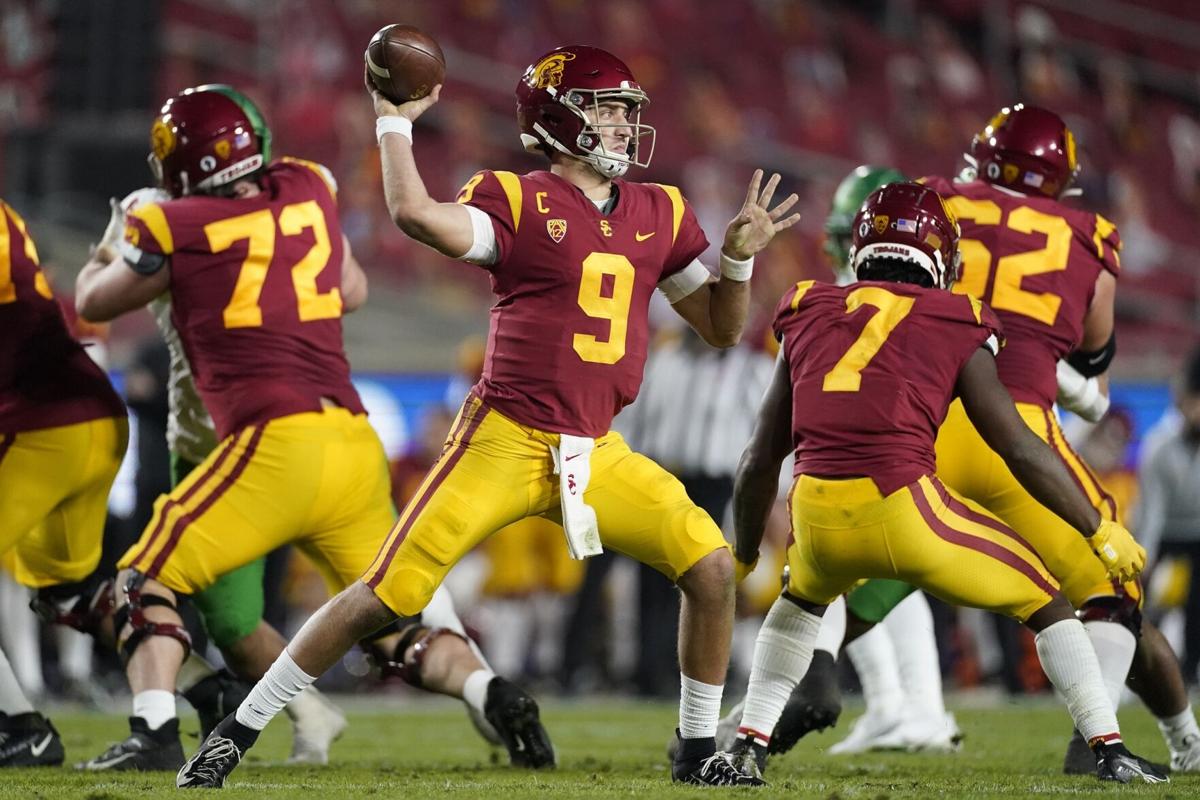