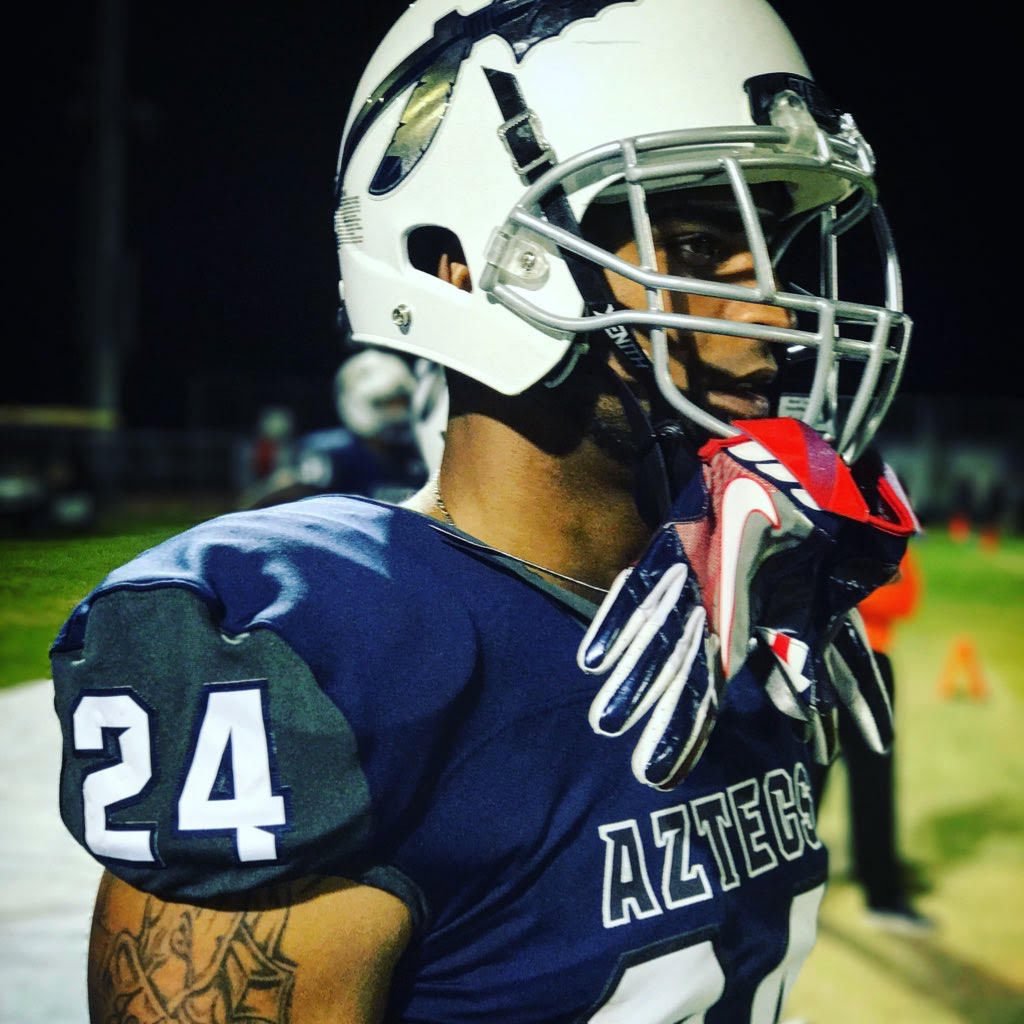 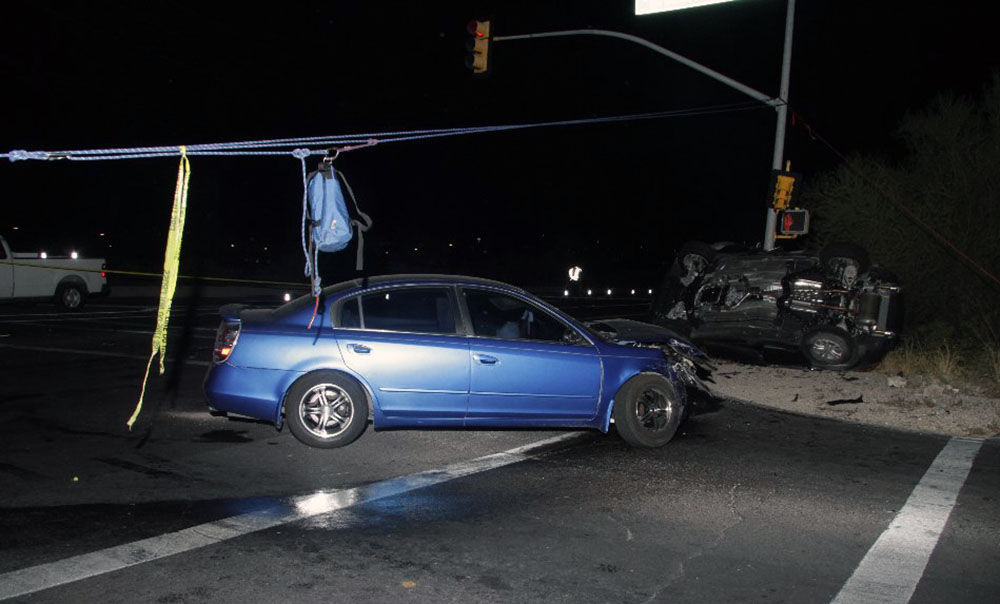 A man was killed Thursday after he ran a red light on Tucson's west side, striking another car before running into a pole. 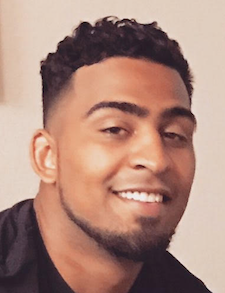 A Pima College football player died and a University of Arizona walk-on wide receiver was seriously injured in a car accident Thursday night.

Jordan Waddell, a sophomore fullback from Fort Walton Beach, Florida, was killed after running a red light, hitting another vehicle and smashing into a pole near Pima’s West Campus.

Former PCC receiver/quarterback Donovan Moore was a passenger in the vehicle. Moore was hospitalized with injuries that are believed to be serious in nature.

The Aztecs will wear Waddell’s initials on their uniforms for the rest of the season.

“Jordan was very well-liked by his teammates and coaches and was noted for his positive attitude,” PCC spokesperson Libby Howell said. “He was a kind and cordial young man.”

Tucson police officers went to the area of North Greasewood and West Anklam Road shortly after 11 p.m, for reports of a crash with serious injuries, Sgt. Kimberly Bay, a Tucson Police Department spokeswoman, wrote in a tweet shortly after midnight.

Traffic detectives learned that the female driver of a 2005 Nissan Altima was stopped a red light southbound on Greasewood at Anklam. When the light turned green, she entered the intersection and was hit by a 2017 Infiniti SUV that ran the red light while headed eastbound on Anklam.

The investigation is ongoing and police are working to learn if any other factors played a role in the crash, Bay said.

Moore joined the UA football team this year. He is listed as having appeared in one game, the season opener against Northern Arizona. He played quarterback at Tucson High and served in a multipurpose offensive role at Pima.

A man was killed Thursday after he ran a red light on Tucson's west side, striking another car before running into a pole. 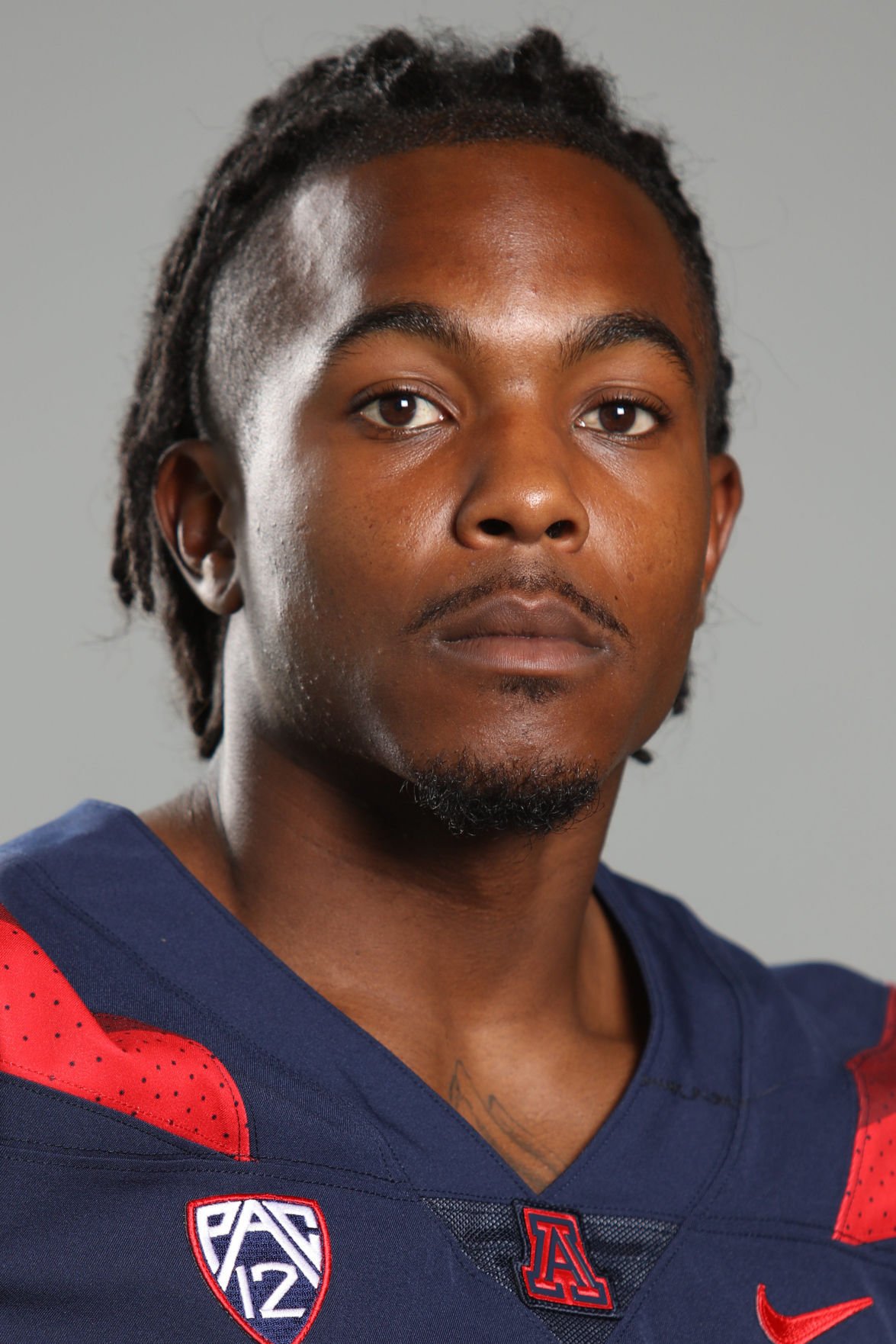