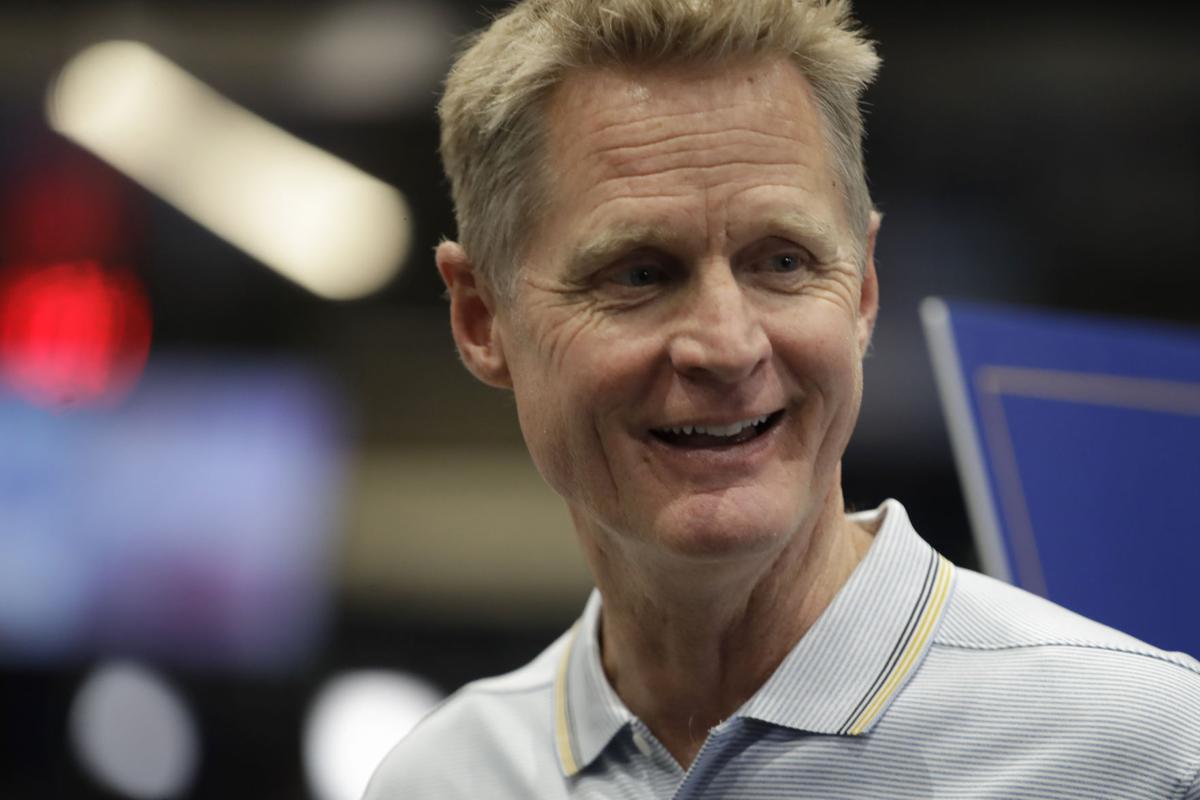 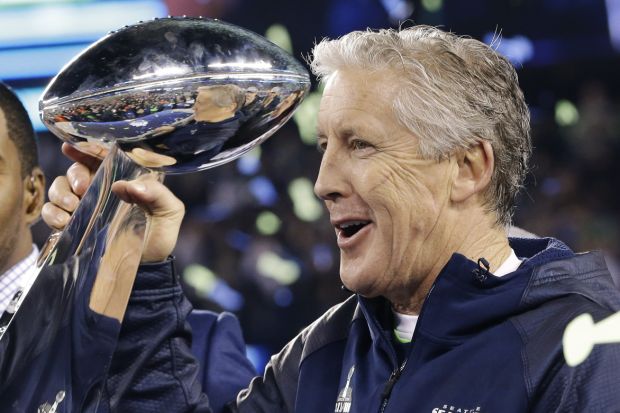 Jedd Fisch learned it from one of his fellow coaches, Gregg Popovich: Guest speakers can add value to a team.

So Fisch, in his first season as the football coach at Arizona, created the “We Educate Wednesday” program featuring speakers from all walks of life.

Last week, Barry Scheck, an attorney and co-founder of the Innocence Project, spoke to the Wildcats via videoconference. The Innocence Project uses DNA testing to attempt to exonerate the wrongly convicted. Scheck also served on O.J. Simpson’s defense team. (As a student majoring in criminology at Florida, Fisch famously snuck into the O.J. trial.)

The coaches of the Golden State Warriors and Seattle Seahawks co-host a podcast called “Flying Coach.” Kerr, of course, starred at the UA before launching his NBA career. Carroll is the father of Arizona offensive coordinator Brennan Carroll and had Fisch on his staff in 2010.

“It was crazy,” tight end Bryce Wolma said. “Coach Fisch got up there. He's like, ‘We’ve got a super-cool special guest,’ and Steve Kerr popped up. We were like, ‘What the heck?’

“Then all of a sudden another one popped up, and it was Coach Carroll. We were like, ‘Oh my gosh.’ Having both those guys on there, Hall of Fame coaches, winners everywhere they've been .... that was awesome.”

Some of the topics Kerr and Carroll discussed included being great teammates, always competing, buying into a program and enduring the ups and downs of competitive sports. Fisch has adopted the competition theme Carroll made famous at USC and integrated it into his program.

“When you have an opportunity to have two guys that have won 11 or 12 championships combined ... talking to your team, there's a lot of great messages that could come out,” Fisch said. “They were phenomenal.”

Added Wolma: “Everybody can take a thing or two from winners like that. It creates something for us to talk about, a common bond, something to work for, hearing from people that have been there and done that. That's where we want to be.”

Fisch had one of his friends and colleagues, Denver Broncos coach Vic Fangio, address the team last Saturday. Fisch is hopeful that two other coaches he worked for, Dom Capers and Brian Billick, will come to Tucson to speak to the squad sometime later this year.

“We may have a special guest Saturday. We’ll see. Special guests come all the time around this place,” Fisch said.

“It's amazing how many people you could call upon – and how many people are willing to do it. That's the coolest thing – anyone that I've called and asked, I haven't gotten a no yet.”

Notes and takeaways from the Cats' eighth practice of spring camp under first-year coach Jedd Fisch and his staff.

Arizona’s ‘R and R’ cornerback duo has no time to rest, relax in Don Brown’s defense

Notes and takeaways from the Cats' seventh practice session of spring camp under first-year coach Jedd Fisch and his staff.

The UA offense endures growing pains as the Cats wrap up their second week of spring practice.

Walk on this way: Chuck Cecil is showing a young Arizona safety what it takes to succeed

The ‘always emotional’ Cecil is mentoring Jaydin Young, who, like Cecil back in the day, is trying to crack the Wildcats’ lineup as a walk-on.

Notes and takeaways from the Cats' fifth practice of spring camp under new coach Jedd Fisch and his staff.

‘You gotta block to get the rock’: Arizona receivers embrace dirty work amid clean slate

Blocking has been a big point of emphasis for Wildcats wideouts, including promising sophomore Jalen Johnson, who’s having a strong spring camp.

Notes and takeaways from Arizona's 10th practice of spring camp under Jedd Fisch and his staff.

Notes and takeaways from the latest UA spring workout under first-year coach Jedd Fisch and his staff.