The Arizona Wildcats are one step closer to finally having a representative — or two — in Canton, Ohio.

Bruschi, a three-time Super Bowl winner, played every season of his 13-year NFL career with the New England Patriots, which drafted the Pac-10 Defensive Player of the Year in 1996. Bruschi finished his NFL career with 1,074 tackles, 30.5 sacks, 12 interceptions and seven fumble recoveries.

After suffering a mild stroke following the 2005 Pro Bowl, Bruschi returned to the Patriots halfway through the 2005-06 season and was named the NFL's Comeback Player of the Year; he also received the Best Comeback Athlete ESPY.

Bruschi retired in 2008 after the Patriots' Super Bowl loss to the New York Giants in Glendale, and is currently an NFL analyst on ESPN. In the spring, Bruschi was named a senior advisor for the UA football coaching staff.

During the Bears run to the Super Bowl in 2005, Briggs was named a First Team All Pro linebacker. Briggs finished his pro career earning just over $52.2 million. The 40-year-old Briggs was recently in Tucson as a Pac-12 Networks color analyst for Arizona's loss to Northern Arizona.

Semifinalists for the Pro Football Hall of Fame will be announced in November, with 15 finalists established by January.

Hear what the Arizona Wildcats had to say heading into the Pac-12 opener against the Oregon Ducks.

The Star talks to Arizona's newest assistant coach about his path from Italy to Pepperdine, the NBA and Arizona.

What in the world is wrong with Utah?

The Wildcast, Episode 346: What's next for Arizona after historic loss to NAU?

Following the Arizona Wildcats' loss to Northern Arizona, which hasn't happened since 1932, what's next for the UA? Is this rock bottom for Ar…

One of the top players in Utah is strongly considering the Arizona Wildcats.

Wildcats coach Jedd Fisch said all three QBs — Will Plummer, Jordan McCloud and Gunner Cruz — will be evaluated during practice this week.

Thunderbolts win 13-7 to improve to 1-0 all time. “It’s unexpected stuff. We had a bunch of young kids come out and play a decent (Class) 3A team,” said Mica Mountain coach Pat Nugent. 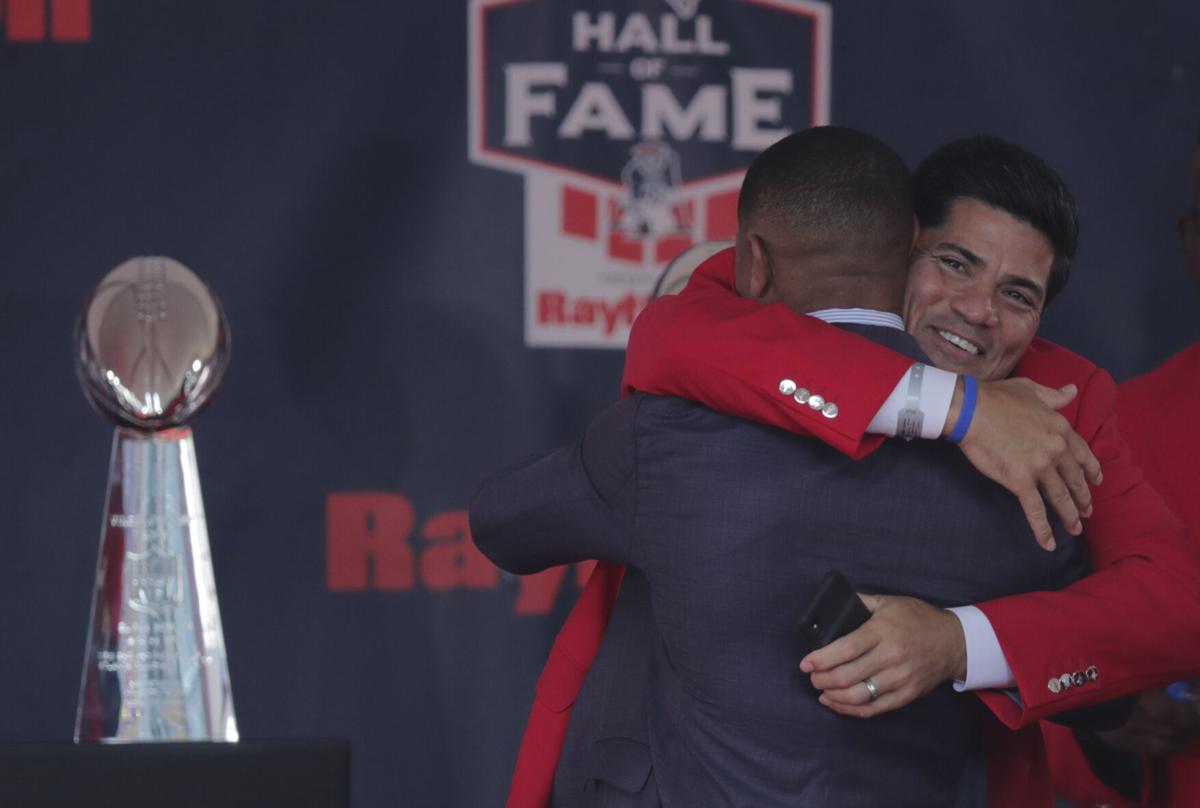 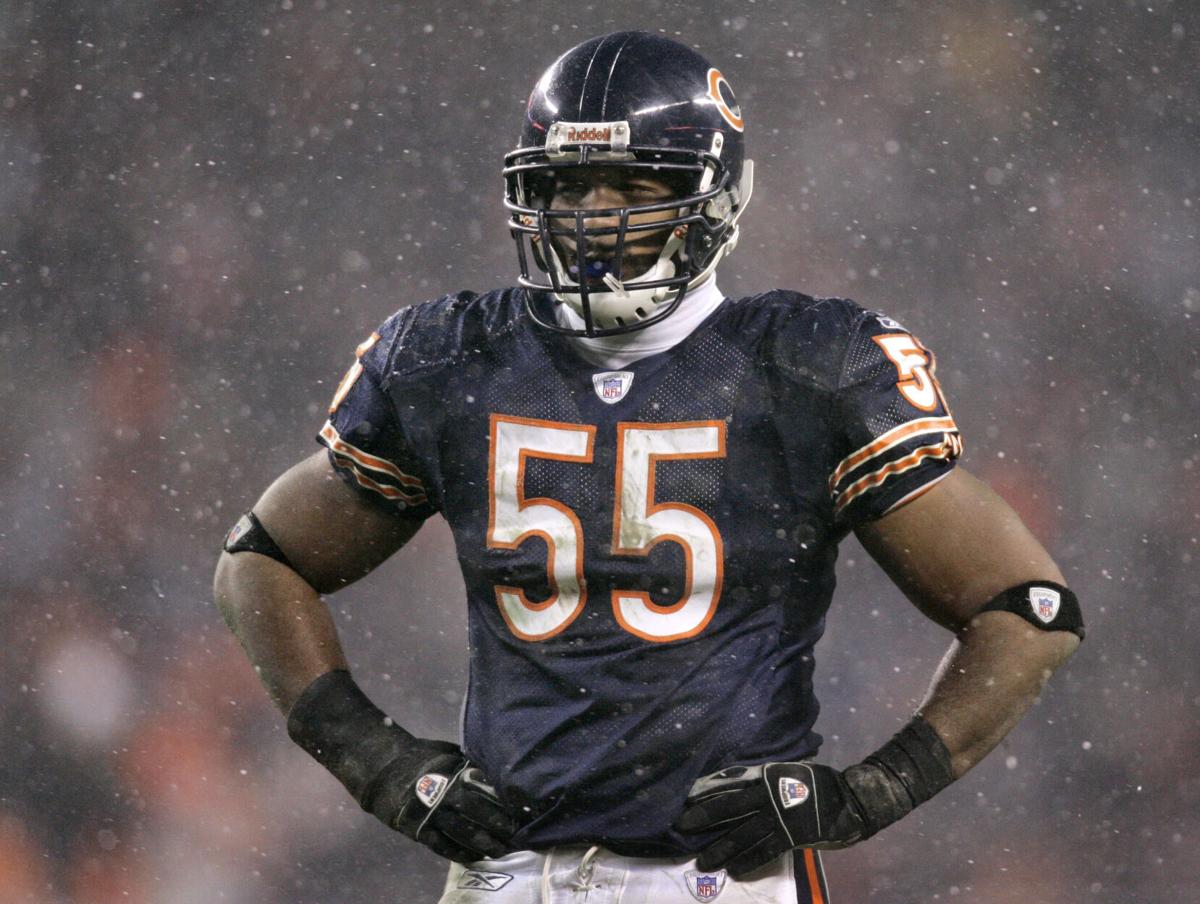 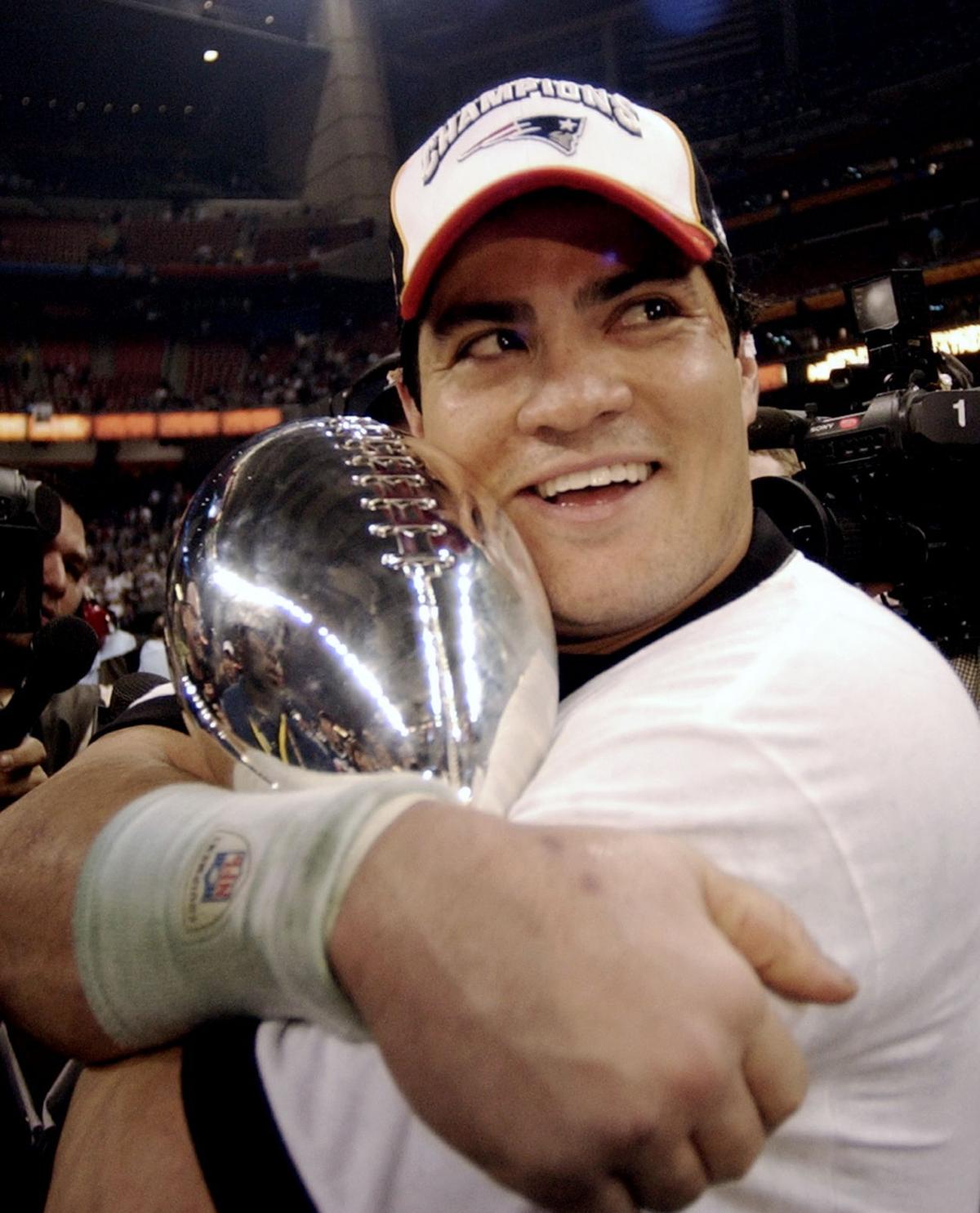