Tucson could add another player to the list of natives to earn a shot in the NFL, after former Sabino High School star and BYU tight end Matt Bushman was invited to participate in the draft combine.

Bushman, a 6-foot-5-inch, 240-pound senior at BYU, revealed his invitation to the NFL draft combine on Instagram Monday morning. The combine, usually held in Indianapolis, will be held virtually due to the COVID-19 pandemic.

Bushman was considered a potential NFL player entering the 2020 season, and was viewed as one of the top tight ends in college football after he was named to the preseason John Mackey Award watch list for the nation's top player at his position. But Bushman suffered a season-ending Achilles injury in early September and was sidelined for the entire year. Participating in a virtual combine could boost Bushman's draft stock, especially after coming off a serious injury.

In three seasons at BYU, Bushman hauled in 125 passes for 1,719 yards and nine touchdowns. His career-best performance happed during the 2019 season, when he tabbed five catches for 101 yards and two touchdowns against 14th-ranked Boise State. In his Tucson homecoming in 2018, then-Arizona coach Kevin Sumlin's debut with the Wildcats, Bushman's only reception was a 24-yard touchdown.

Here's what Draft Network said in its evaluation of Bushman: "He has a very good catch radius and displays good hands in the passing game. He demonstrates some wiggle at the top of the route and the versatility to align flexed out or in line. In the run game he is tough and willing as an inline run blocker. He also runs good routes when flexed and has good run after catch ability. He has been productive with inconsistent quarterback play."

The three-day NFL draft is slated to begin on April 29.

Bruschi - a two-time Wildcat All-American, College Football Hall of Famer and three-time Super Bowl champion - will work for his alma mater in a newly created role.

UofA football recruiting: Zermeno, from Loyola High School in Los Angeles, had been committed to Princeton and held offers from 10 other schools.

The UofA football assistants have different experiences but a common goal – to ramp up recruiting for the Wildcats.

‘This is gonna be a blast’: New UA assistant Brennan Carroll brings dad’s spirit to Tucson

Brennan Carroll will serve as Arizona’s offensive coordinator and offensive line coach, and he plans to make blocking fun again.

A Q&A with the Arizona pitching guru as the Wildcats commence full-scale practices for the 2021 season.

Each time I drive past the once-thriving, now fenced-off-and-shuttered Golden Pin Lanes on Miracle Mile, it is a sobering reminder how fleetin…

How former Arizona Wildcats fared in the NBA on Monday night

The UA softball team's 56-game schedule is slated to begin this month.

Updates from National Signing Day as Jedd Fisch and the UofA football staff put the finishing touches on the Cats’ 2021 class.

A player-by-player overview of the Arizona Wildcats' 2021 football recruiting class. 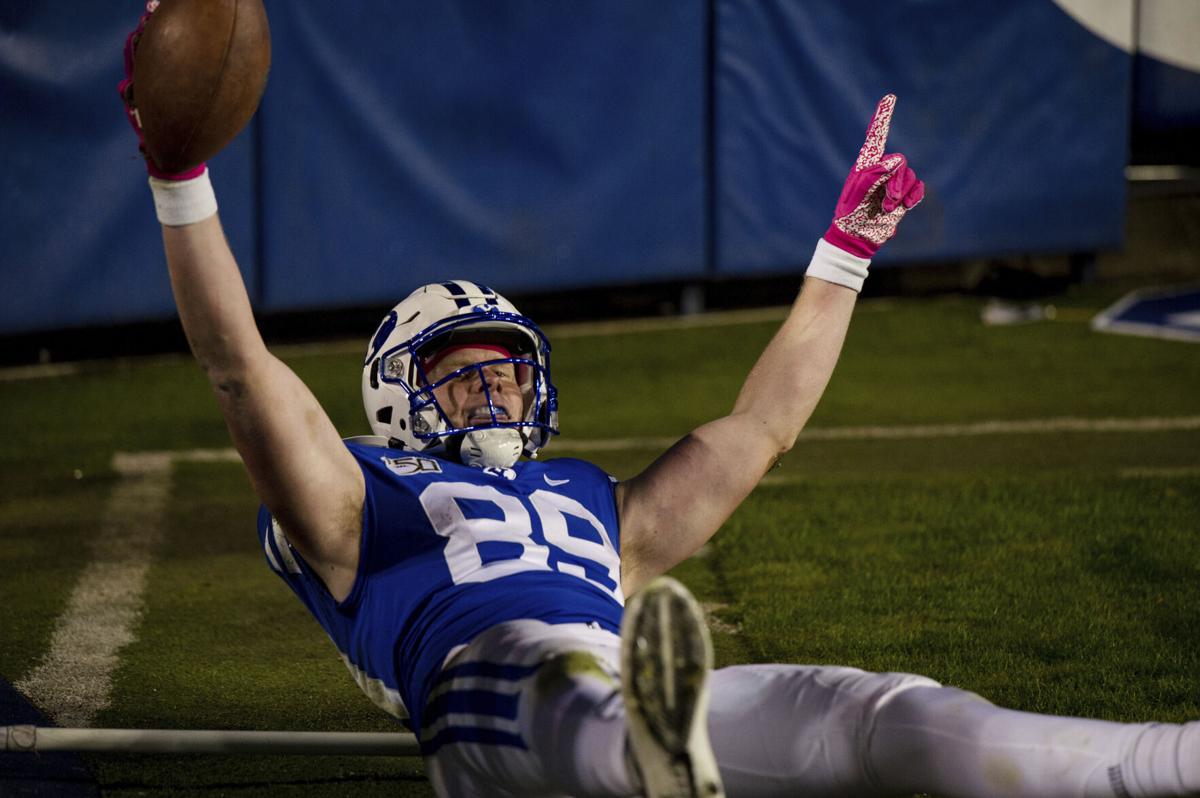 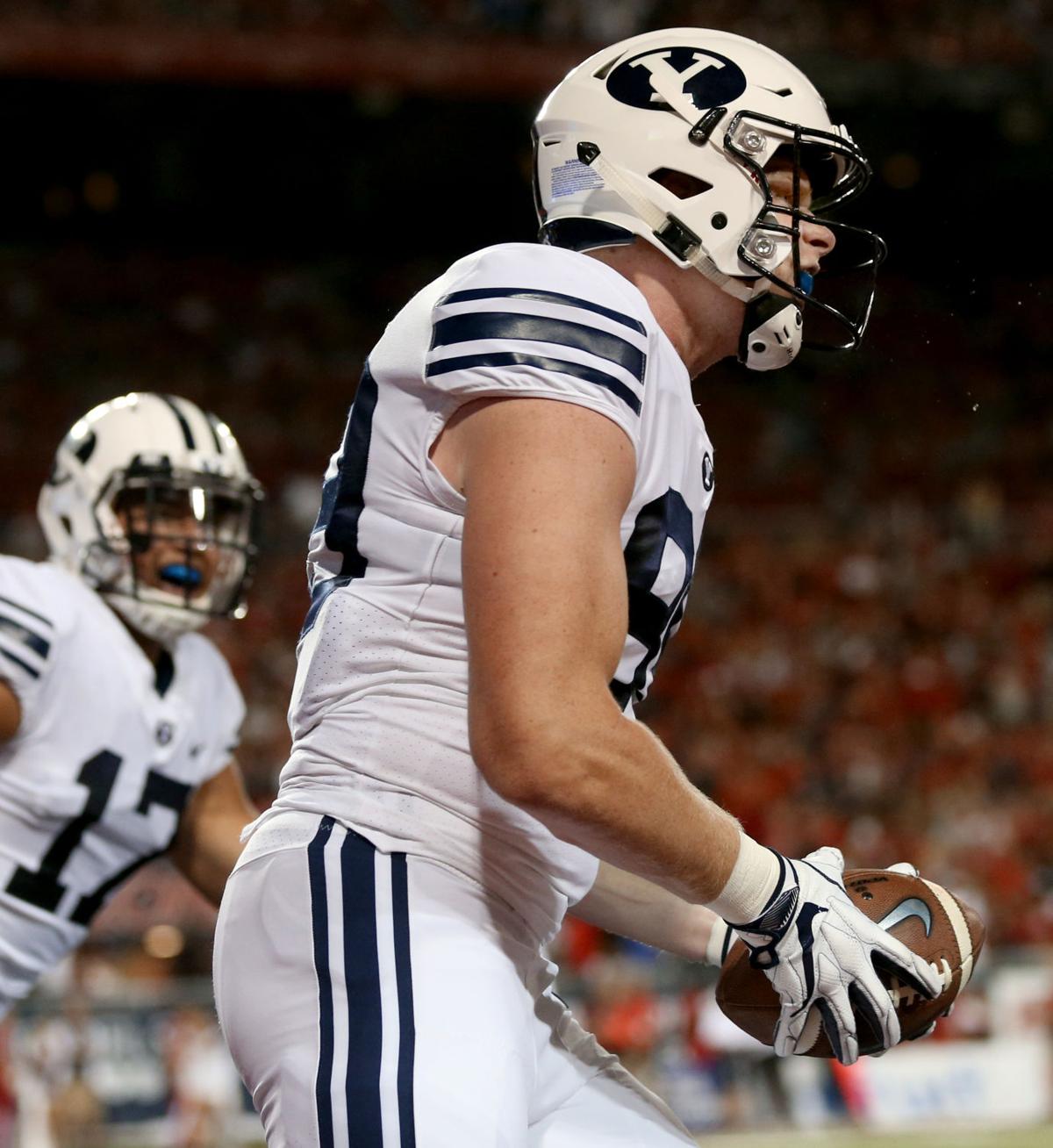