Thanksgiving football: Follow the latest scores and updates from the NFL

Picks against the spread, over/under for Arizona-USC and other Pac-12 matchups
Share this
Alec White

Every week, the Star’s Michael Lev, Justin Spears and Alec White will pick the winner of the Arizona football game and others throughout the Pac-12.

This week, the guys pick the Arizona-USC game and five other Pac-12 games. For in-depth breakdowns of each matchup, check out the latest episode of the Wildcast Podcast on Apple, Spotify or The Wildcaster App.

For the fifth time this season, the Arizona Wildcats (0-7) are double-digit underdogs and doing so on the road for the second time. The last time the Cats were a heavy road dog, they covered a 29.5 point spread against Oregon.

Arizona is 3-4 against the spread this season and covered a 17-point spread against Washington last week. USC (3-4) is 3-4 ATS in 2021 and have failed to cover in their two most recent matchups.

The Wildcats are 1-4 ATS in their last five trips to Southern California and haven’t beaten the Trojans in the LA Memorial Coliseum since 2009. However, USC is 1-4 ATS in its last five home games and haven’t won a Pac-12 game at home this season.

The Star’s three reporters broke down the game this week with White siding with the Trojans to cover the large spread. Lev and Spears are backing Arizona to keep it closer, though ultimately losing to USC.

Against the spread pick

The under has been hitting in the majority of Arizona’s games this year with five of the seven point totals falling under the projected amount, including the last three.

Further, the total has gone under in six of the last seven meetings between the Cats and Trojans.

All three reporters are confident picking the score to be under 55.5 total points.

ASU (5-2) is coming off a bye after a loss to Utah two weeks ago and has a 3-4 record ATS this year despite being one of the top teams in the Pac-12 South. The good news for the Sun Devils is that they’ve covered in each of their last five home games against WSU and have won seven of their last eight at home.

The Cougars are coming off a 21-19 loss to BYU but have covered the spread in each of their last five games.

Oregon has failed to cover the spread in each of its last five home games, though it’s 7-1 ATS in the last eight meetings against Colorado. The Buffs have lost 12 of their last 16 road games.

The Beavers (5-2) re-emerged as Pac-12 North contenders with last week’s upset win over Utah and have now covered in five of seven games on the year. Cal (2-5) notched its first conference win of the season last week vs. Colorado to improve to 4-3 ATS.

Oregon State has won seven of their last 10 road games against the Golden Bears.

The Bruins are a touchdown underdog against the Utes due to the health concerns of quarterback Dorian Thompson-Robinson. The line opened at Utah (-3) but has since moved to Utah (-6.5).

The Bruins have covered the spread in five of their eight games this season and are 5-0 ATS in their last five road games. Utah has covered just once when it has been listed as a favorite.

In recent series history, the Bruins have lost five of their last six games played in Salt Lake City.

The Huskies (3-4) and Cardinal (3-4) enter with identical season records, but UW has only covered the spread once this year. Stanford is 6-0 ATS at home against UW in their six most recent meetings.

The Star's longtime columnist asks — and answers — the burning questions leading up to Saturday afternoon's game against USC in Los Angeles.

The Cienega Bobcats have outscored opponents 156-27 during a four-game win streak.

Final scores from around the Tucson area.

The Cats twice pull within seven points of the Trojans but can’t complete the comeback.

By the numbers: Key stats from Arizona's exhibition win over Eastern New Mexico

Christian Koloko had a double-double, while Justin Kier led the team in 3-pointers in Arizona's exhibition victory. 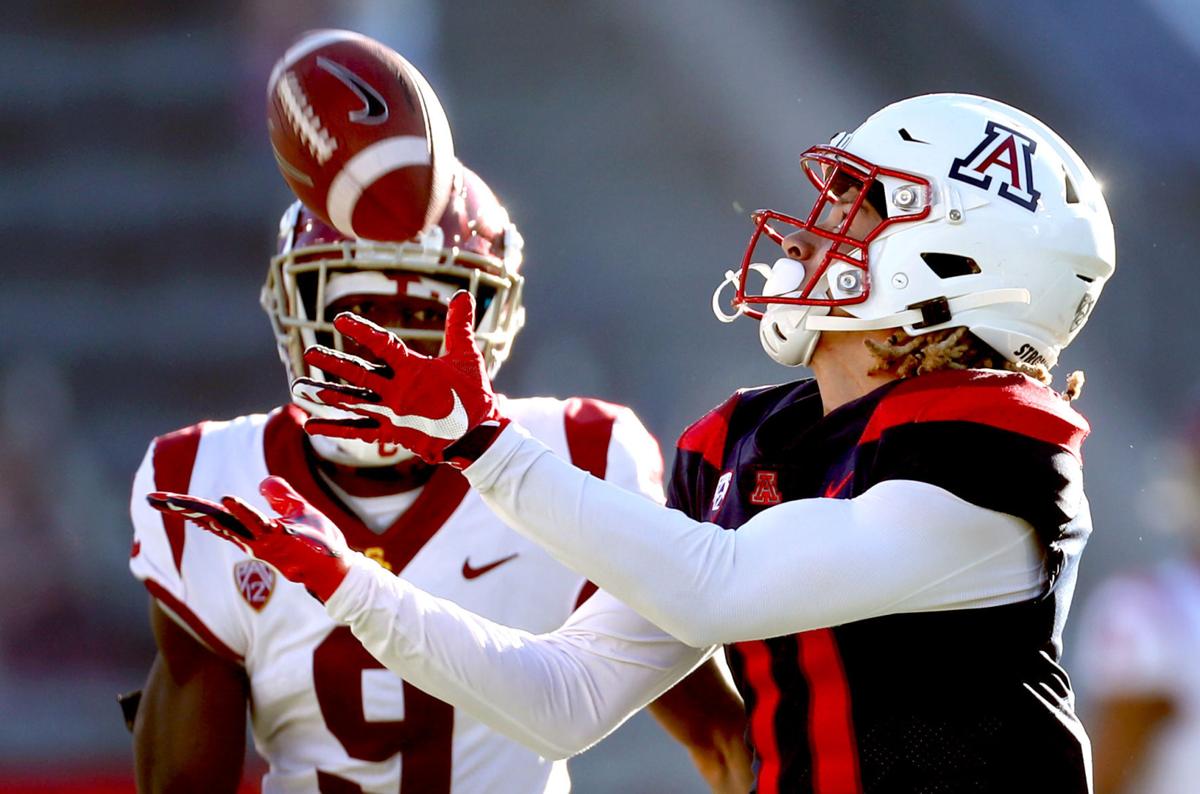 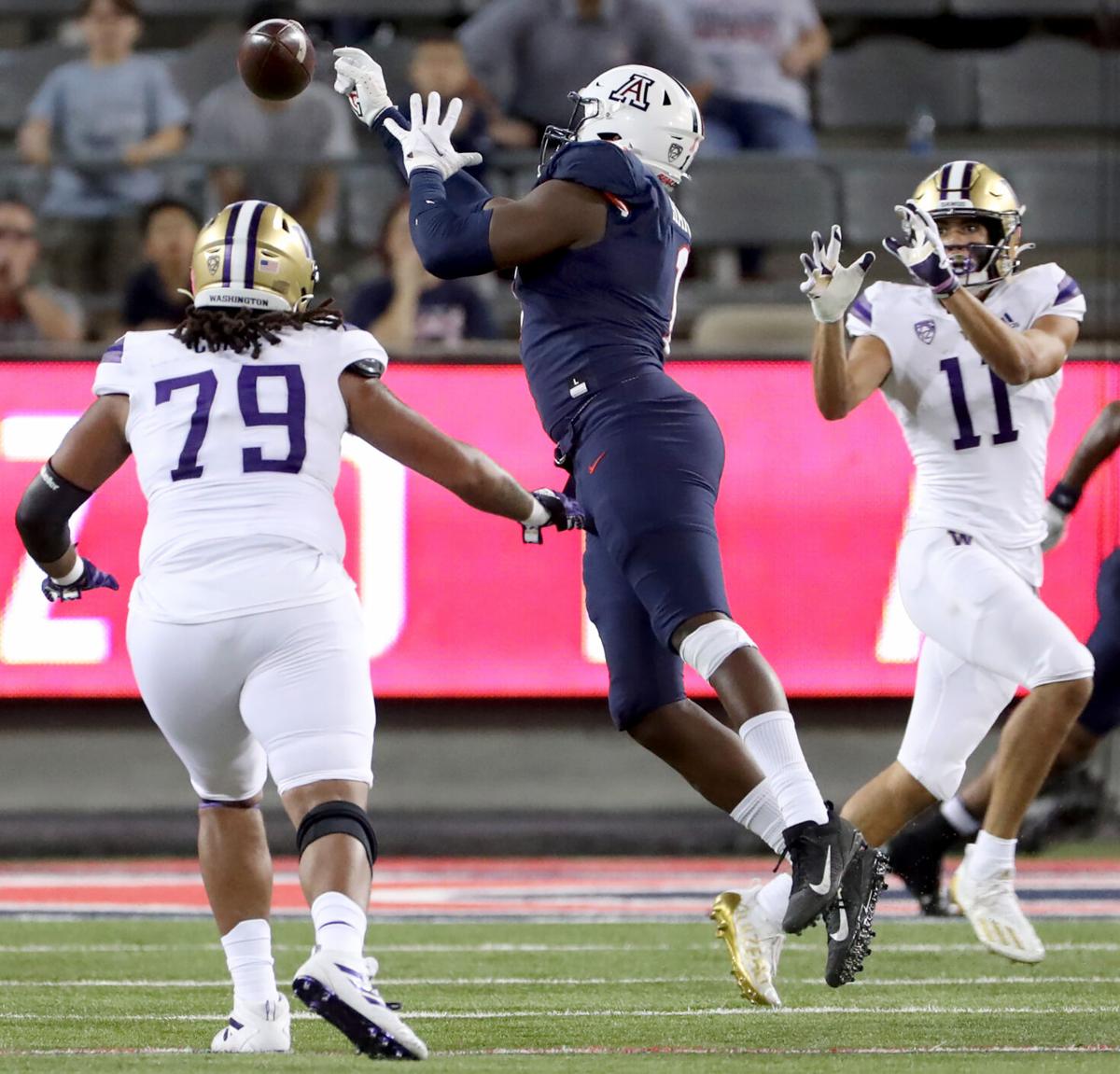 Arizona defensive lineman Jalen Harris (1) manages to swat down a pass intended for against Washington wide receiver Jalen McMillan (11) in the third quarter of their Pac 12 game at Arizona Stadium, Tucson, Ariz., October 22, 2021. 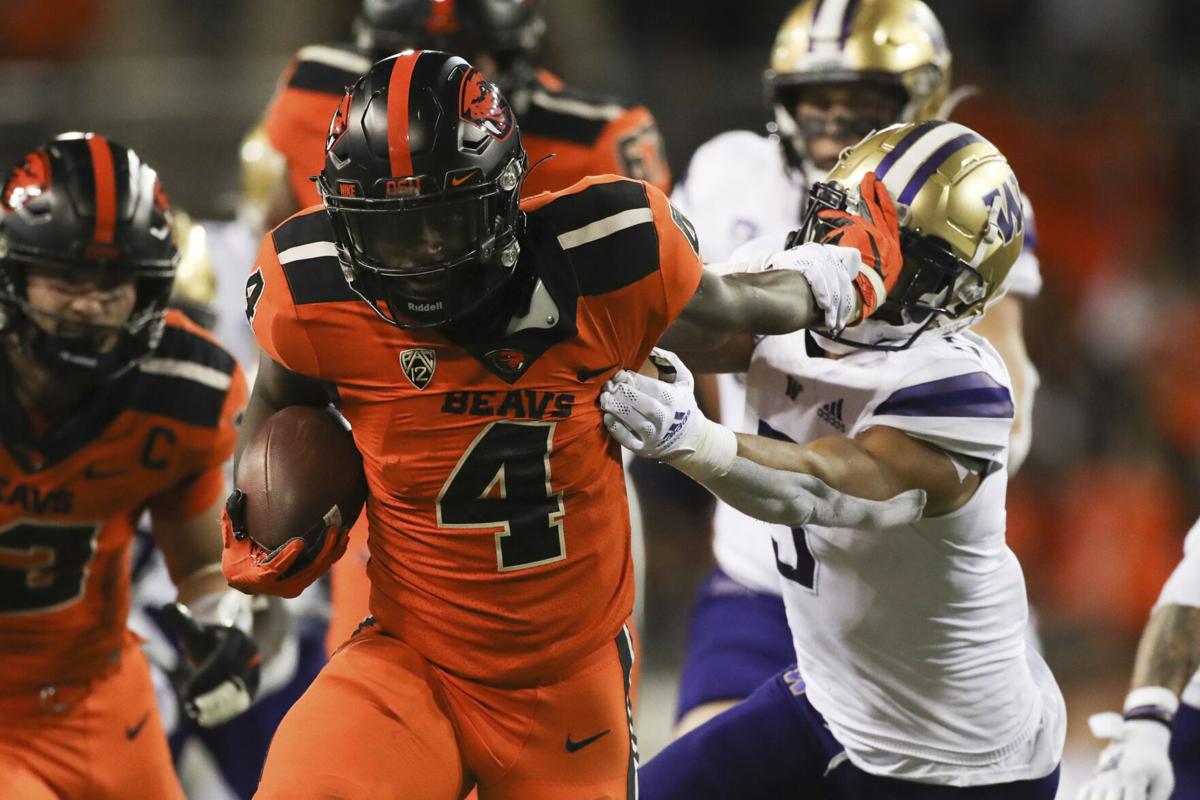