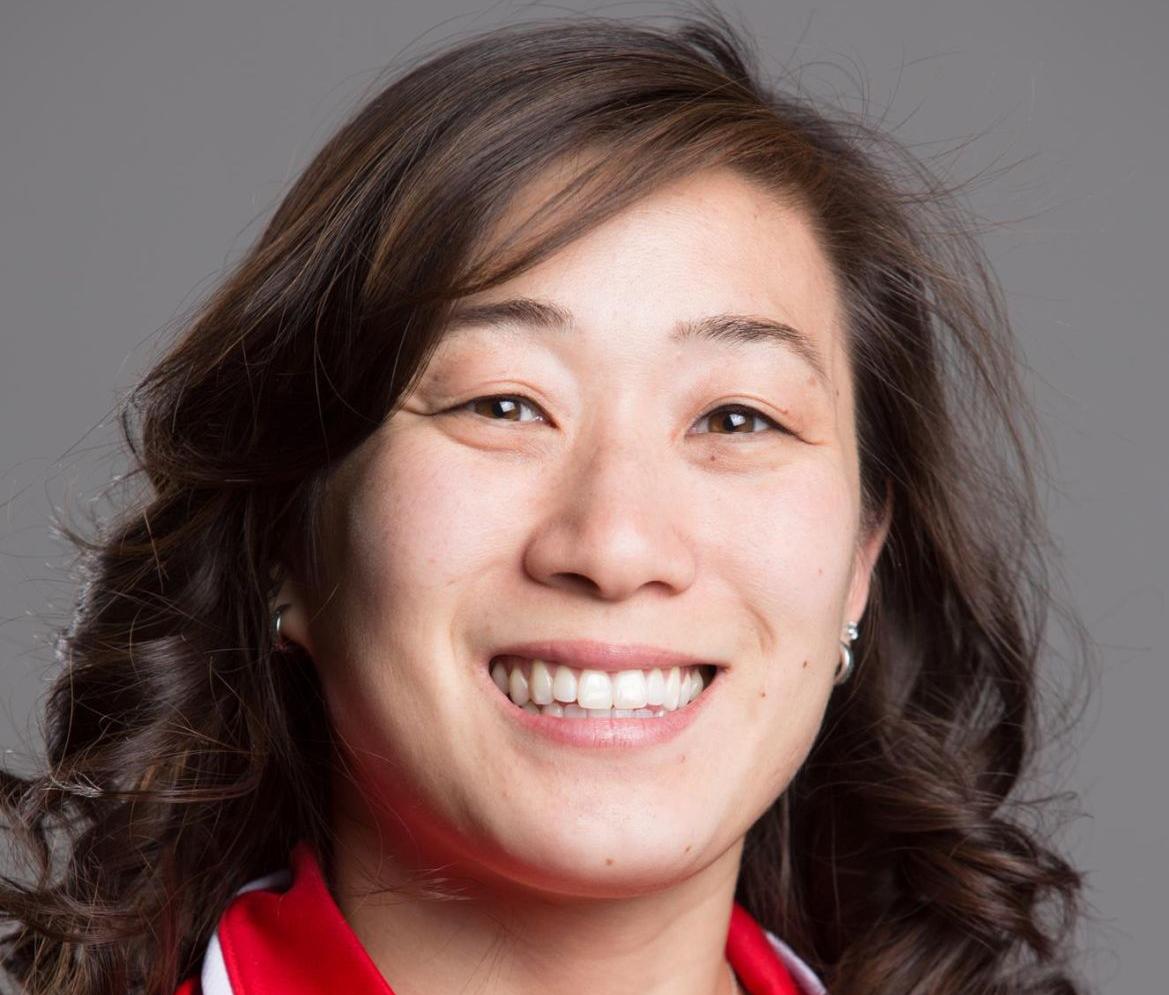 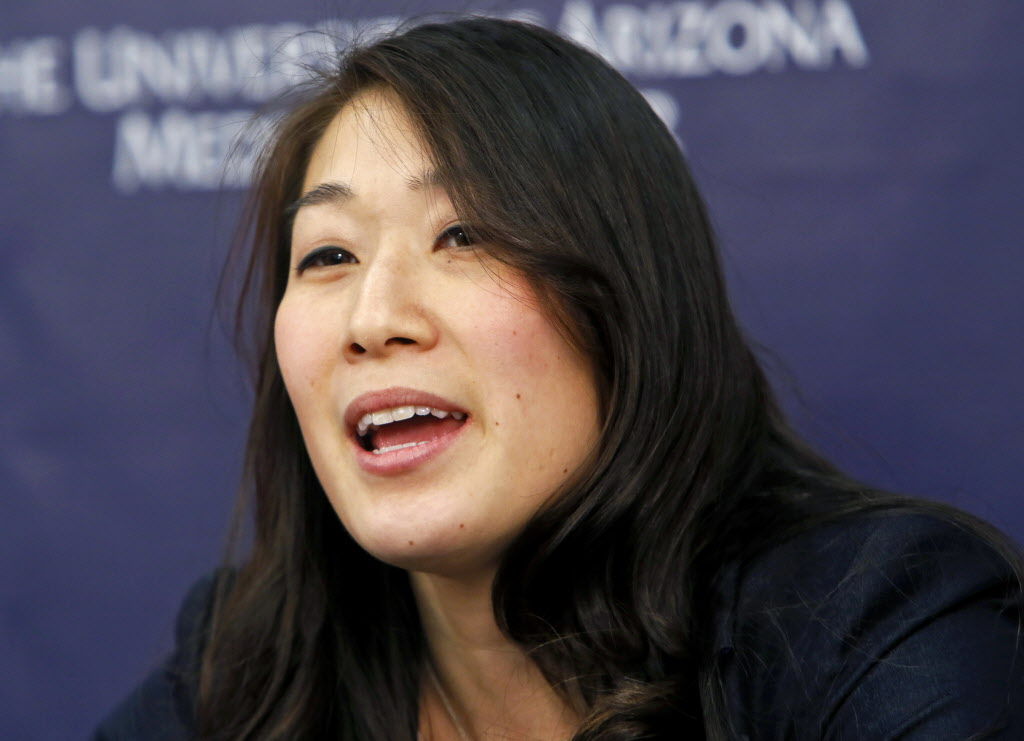 Coach Tabitha Yim says Arizona’s attendance surge has been “a real team effort.” The UA drew a school-record 3,707 fans against Michigan State, and is hoping for more Saturday.

Stanford has hired away one of the Arizona Wildcats' top young coaches.

"We want to thank Tabitha for her two years of service at Arizona and wish her good luck at Stanford," Heeke said.

Yim replaces Kristen Smyth, who resigned Aug. 11 after 16 years with the program. No reason has been given for Smyth's sudden departure, though Stanford finished 28th nationally — woefully low for the prideful program — a year ago.

Yim spent the last two seasons as Arizona's head coach; before that, she spent five years as a Cardinal assistant. Yim graduated from Stanford in 2008 with a degree in human biology.

Excited to welcome Tabitha Yim back to The Farm as our new head coach!#GoStanfordhttps://t.co/gdjgTDXfNI

"I am thrilled to be returning home to The Farm, and am passionate about carrying on the amazing legacy of this program and university," Yim said in a news release.

Stanford athletic director Bernard Muir said he "couldn't be more pleased to welcome Tabitha back to The Farm."

"Her credentials as a gymnast and a coach speak for themselves, and I know she's ready to help our student-athletes reach their full potential in the gym, in the classroom, and in their lives beyond campus," he said.

Many considered the 31-year-old Yim to be among the top young coaches on campus. The Irvine, California native led the GymCats to a sixth-place Pac-12 finish in her first season. The UA was seventh in the Pac-12 last year. Yim made a base salary of $105,000 per year at Arizona, and is bound to pull in more at Stanford. The private school does not release salary figures.

Arizona basketball: Wildcats back to school after safe departure from Barcelona

UA was the most popular choice as the No. 1 team in 2017-18, according to a CBS survey of college coaches.

Popeyes Louisiana Kitchen opening on far east side in September, south side in late October.

The Arizona Daily Star's take on the KKK in 1921

Photos: Comic Jerry Lewis and his ties to Tucson

Over the years, comedian and actor Jerry Lewis came to Tucson mostly as an activist for the Muscular Dystrophy Association, which had its nati…

The quickest path to riches for former Arizona Wildcats in pro sports is the NBA.

Court has been part of program for last 19 seasons.

Coach Tabitha Yim says Arizona’s attendance surge has been “a real team effort.” The UA drew a school-record 3,707 fans against Michigan State, and is hoping for more Saturday.