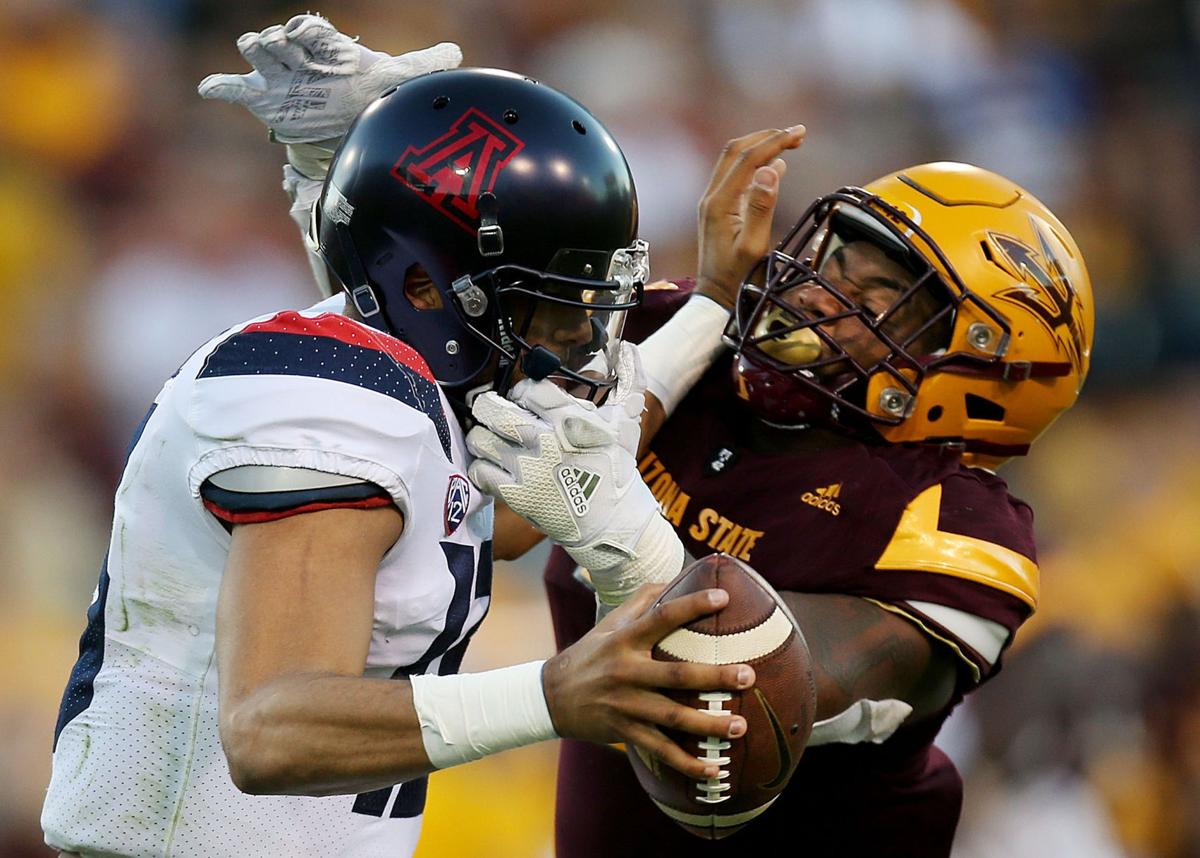 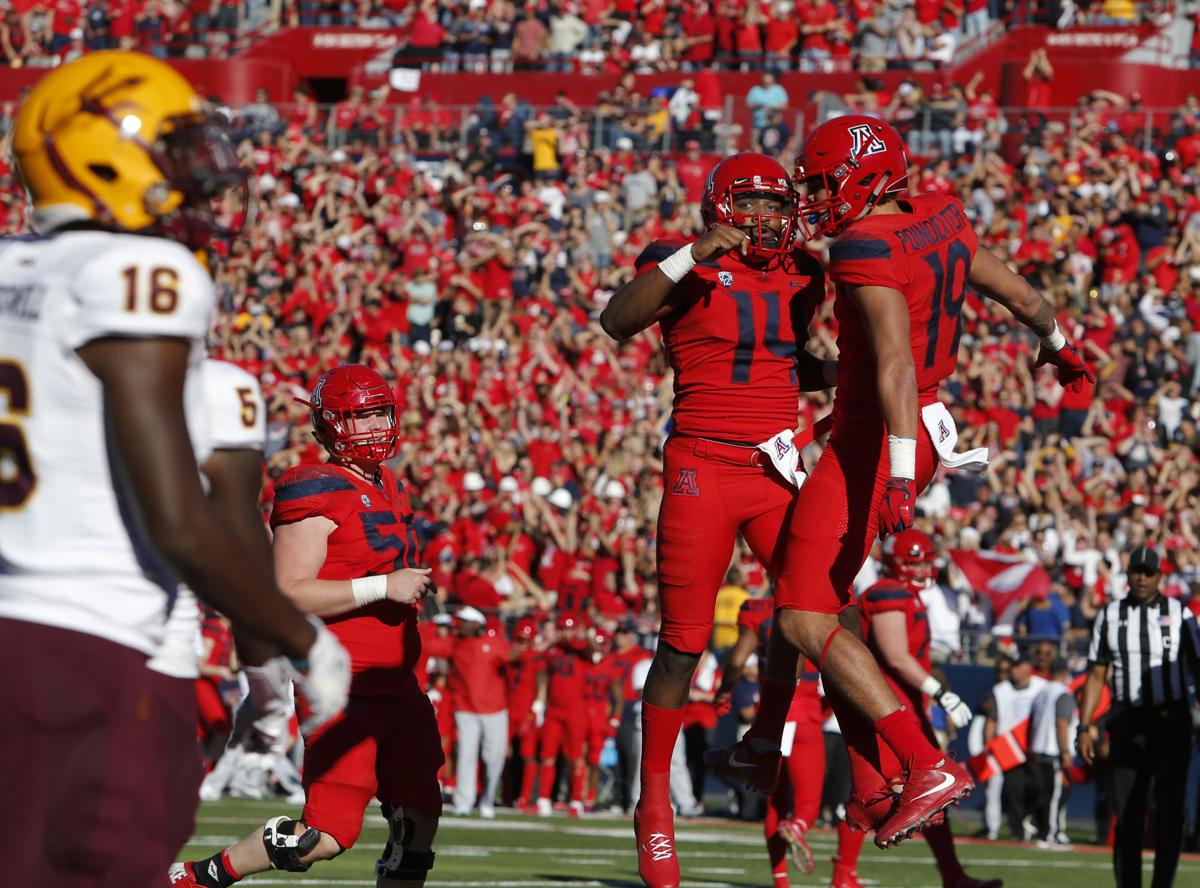 It turns out hatred can be measured. And in all of sports, no two teams have more hatred for one another than Arizona and ASU, according to a new study.

A report from the New York Times highlighted America’s biggest professional and collegiate rivalries with the Territorial Cup taking home the top honors.

Knownrivalry.com polled people that identified as ‘hard-core fans’ of a particular sports team and had them allot 100 points among their most hated rivals. For example, an Arizona Wildcats fan could give out 75 points to ASU and 25 to UCLA, or something similar.

In 92 Territorial Cup meetings, the Wildcats own a 49-42-1 record over the Sun Devils with their last win coming in 2016. The Cats and Sun Devils renew the intense rivalry later this year in Tempe on Nov. 30.

26:43 The Wildcast, Episode 217: What is Arizona's plan for QB Grant Gunnell this season?

Territorial Cup: Best memes to get you ready for Arizona-ASU

Things we are thankful for: pic.twitter.com/gdrefvovNm

When an ASU fan sees a trash can pic.twitter.com/PqgCU1hKpV

take her back, not worth it :/ https://t.co/eREBGgstHI

Maybe you should take some notes. After all, you have been single for 71 years, right? 😉 https://t.co/IbPr1BDoTx

Greg Hansen: Coaching football at UA can be a grind, as Kevin Sumlin is finding out

Coach has found success everywhere's he been, but is just 9-9 at Arizona.

Arizona is at the halfway mark of the 2019 season so Justin Spears, Michael Lev and Ryan Finley have midseason awards for the Wildcats. The ca…