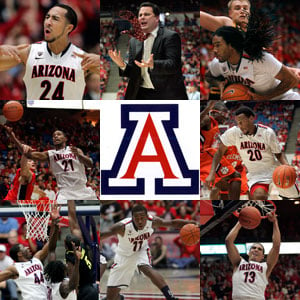 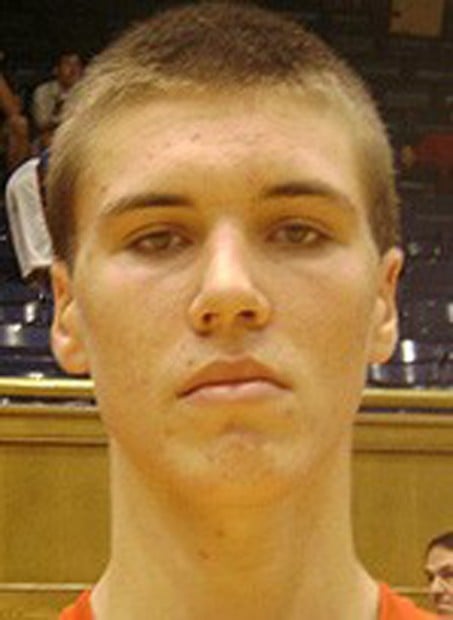 Tarczewski, a 7-foot and 220-pound center from St. Mark's School of Massachusetts, detoured through Tucson on his way back from the weekend's Rose City Showcase in Portland, Ore.

Although Tarczewski's travel-team coach, John Carroll, declined to comment on his recruitment Monday, Tarczewski is still reportedly considering a number of elite schools, with Kansas and North Carolina among the top choices.

"I really like how he does things. He's really energetic, and you get the feeling it is a place where you want to be. He's a really good guy. So that is what really draws me there."

Arizona already has one commitment for the class of 2012, from forward Grant Jerrett of La Verne (Calif.), but has several more spots to fill.