PHOENIX — Arizona’s 2021 baseball season was a stunner for a lot of the wrong reasons.

VanMeter’s solo shot with two outs in the bottom of the ninth gave the Diamondbacks a 5-4 victory over the Colorado Rockies in the season finale for both teams.

The second baseman was met at home plate by a mob of teammates and a few minutes later he was shaking water from his hair after they dumped a cooler full of water on him during his on-field postgame interview.

Said VanMeter: “It’s kind of what everyone dreams about.”

It was an unexpected joyful ending to a downright brutal season for the Diamondbacks, who finished with a 52-110 record, which was tied with the Baltimore Orioles for the worst in the majors. The Rockies finished 74-87.

The Diamondbacks avoided tying a franchise record for most losses in a season. Arizona lost 111 games in 2004, three years after its only World Series title.

Arizona rallied from a 4-0 deficit. It appeared the game was going to extra innings until VanMeter yanked a 97 mph fastball from Carlos Estevez (3-5) on a full count just over the right-field wall. It was VanMeter’s sixth homer of the season.

“For a moment or two, it erases a lot of the things that didn’t go well for us,” Arizona manager Torey Lovullo said. “It was a great moment for the guys to celebrate.”

Colorado jumped ahead 3-0 in the second inning thanks to three hits, a walk and two D-backs errors. Dom Nunez had the big blow, ripping a line drive double down the right-field line to score Sam Hilliard and Colton Welker.

The Rockies extended the lead to 4-0 in the fifth on an RBI triple by Brendan Rodgers.

Ashton Goudeau started for the Rockies and threw three scoreless innings, giving up one hit and walking two.

Arizona’s Josh Rojas led off the game with a single, which would be the team’s only hit until the sixth. Jake McCarthy cut the deficit to 4-1 in the fifth after stealing third and scoring on a throwing error by catcher Nunez.

The Diamondbacks scored another run in the seventh and then tied it at 4-all in the eighth after Henry Ramos’ RBI single and McCarthy’s RBI groundout.

The Rockies played just 161 games this season instead of the usual 162. Their game against the Atlanta Braves on Sept. 16 was called off because of rain and wasn’t rescheduled.

It’s just the fourth time in franchise history they’ve played less than the usual 162. They played 60 games last year in the pandemic-shortened season and played 117 games in 1994 and 144 in 1995 because of the MLB strike.

The Diamondbacks used a club-record 64 players this season, including 28 rookies. That’s the most rookies used by an MLB team in a season since the Florida Marlins used 29 in 1998.

Rockies reliever Daniel Bard got his first major league hit in the fifth with a single through the left side of the infield. It was just the third career at-bat for the 36-year-old.

D-backs left fielder Henry Ramos made two errors on one play in the second inning.

Raimel Tapia hit a single that Ramos misplayed, which allowed Dom Nunez to score. Then Ramos fired a wild throw back to the infield, which allowed Tapia to advance to second.

The season is over for both teams. They’ll spend the offseason trying to figure out ways to close the gap in the NL West with the San Francisco Giants and Los Angeles Dodgers, who both won more than 105 games this year.

The good, the bad and the ugly of the Arizona Wildcats' first four games of Jedd Fisch era

Wildcats showing early signs of being a cohesive, deep team

“Sky’s the limit," said senior guard Bendu Yeaney. "I think we're going to be one of the teams (that's) going to shock the world."

Cardinals roll in clash of unbeatens in LA 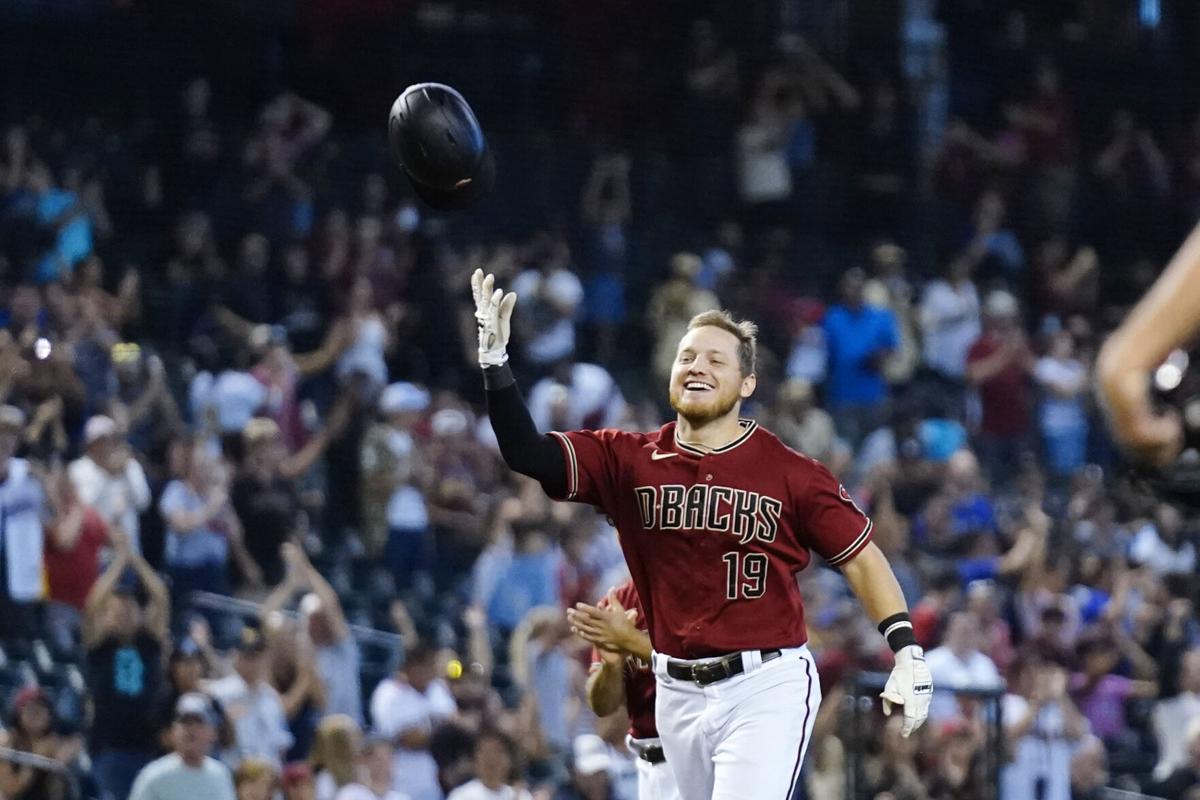 Josh VanMeter smiles as he tosses his helmet in the air as he rounds the bases after his walk-off home run Sunday. Arizona finished the year with a 52-110 record, tied for the worst mark in the majors. 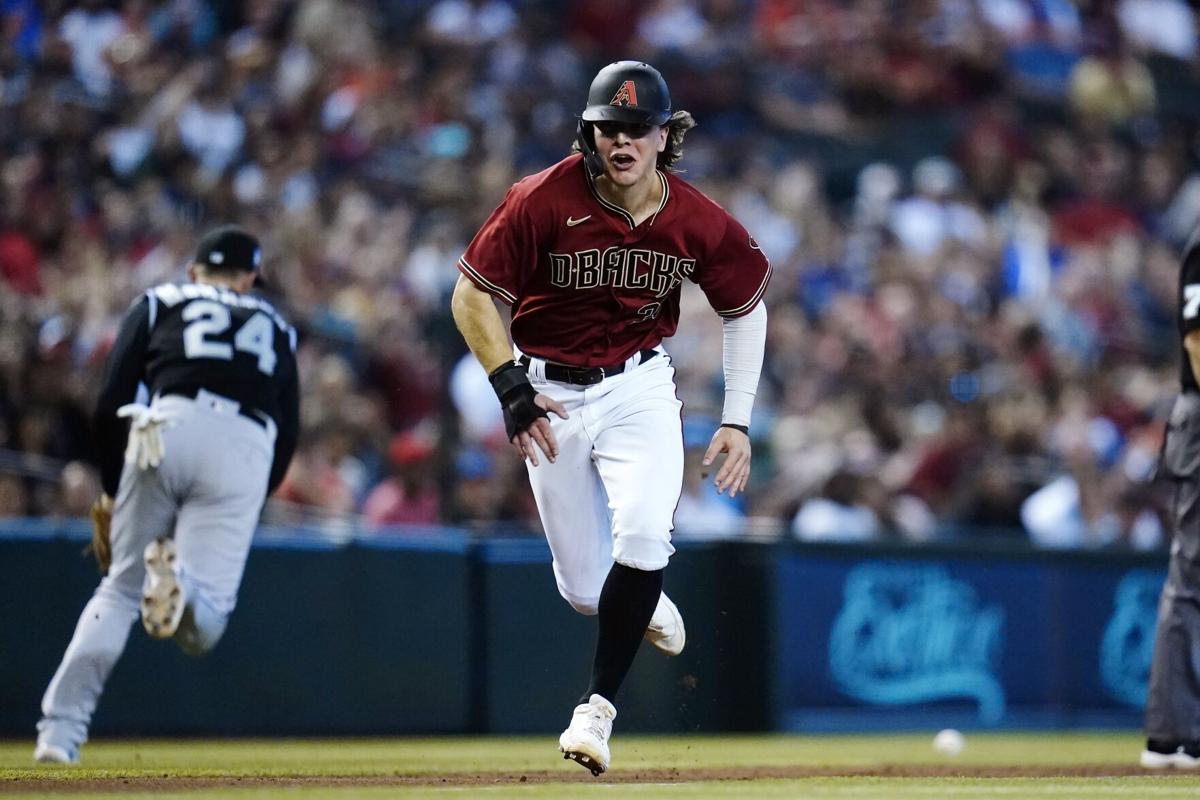 After stealing third base, Arizona's Jake McCarthy home to score a run as Rockies third baseman Ryan McMahon chases down an errant throw in the fifth inning.