SAN DIEGO — Fernando Tatis Jr. hit a go-ahead double during a three-run rally in the seventh inning and the San Diego Padres avoided another loss to the Arizona Diamondbacks, prevailing 5-4 Sunday to take two of three against the team with baseball’s worst record.

Arizona routed the Padres 10-1 on Saturday to snap its MLB record 24-game road losing streak. The D-backs were looking to win consecutive games for the first time since May 10-11 and take their first series win since the season’s first month.

But Trent Grisham hit three doubles and the Padres broke loose late to finish the homestand 9-1, including a four-game sweep of Cincinnati and a three-game sweep of the defending World Series champion Los Angeles Dodgers.

Trailing 4-2, the Padres had five straight hits against Matt Peacock (2-6) to open the seventh and take the lead. Pinch-hitter Jurickson Profar and Tommy Pham opened with singles. Grisham’s third hit of the game was an RBI double, followed by Jake Cronenworth’s RBI single that tied it.

Tatis bounced a double into the left-field corner to put the Padres ahead.

Tatis had his first three-homer game in an 11-5 win in the series opener Friday night.

Former Arizona Wildcat Mark Melancon pitched a perfect ninth for his MLB-leading 24th save in 27 chances.

An error by Tatis at shortstop contributed to a three-run rally in the top of the seventh that gave Arizona a 4-2 lead against reliever Tim Hill (5-3). Hill loaded the bases with no outs before pinch-hitter Eduardo Escobar hit an RBI grounder to tie it. Tatis tried for a force at second but threw it away and the go-ahead run scored. Asdrubal Cabrera hit a sacrifice fly.

The Padres took a 2-0 lead against Zac Gellen just three batters into the bottom of the first. Pham homered to straightaway center on Gallen’s third pitch before Grisham doubled and scored on Cronenworth’s single.

San Diego ace Yu Darvish held Arizona to one run and six hits in six innings while striking out seven and walking one. Gallen allowed two runs and six hits in 4 2/3 innings, struck out three and walked three.

A USA Today report said that the White Sox are close to trading for D-backs second baseman Escobar, 32, who went 0 for 2 Sunday and has 17 homers and 52 RBIs this year.

Diamondbacks pitcher Jake Faria (0-0, 4.50) is scheduled to start Monday night in the opener of a three-game series at St. Louis, which will counter with Wade LeBlanc (0-1, 6.75).

The Padres placed pitcher Dinelson Lamet on the 10-day injured list with right forearm inflammation a day after he came out of a game after just 2 1/3 innings. It’s the second time he’s gone on the IL with the ailment.

Who: D-backs at Cardinals

Will the Houston Texans be the worst team in the NFL at the end of the season?

The former Arizona Wildcat had 19 points and 22 rebounds Saturday night to give Phoenix a 3-1 series lead over the Clippers.

The Star is looking back at what made the 2020-21 sports year one of the most memorable in UA history. Today: Best coaching hires by the school.

Vandy unhappy how it made CWS Finals, but ready for Mississippi State

Vanderbilt is the reigning national champion, having won the CWS in 2019.

The Star's Greg Hansen is counting down the 100 top sports figures in Tucson history. Up next: No. 64, Gerald "Tex" Oliver 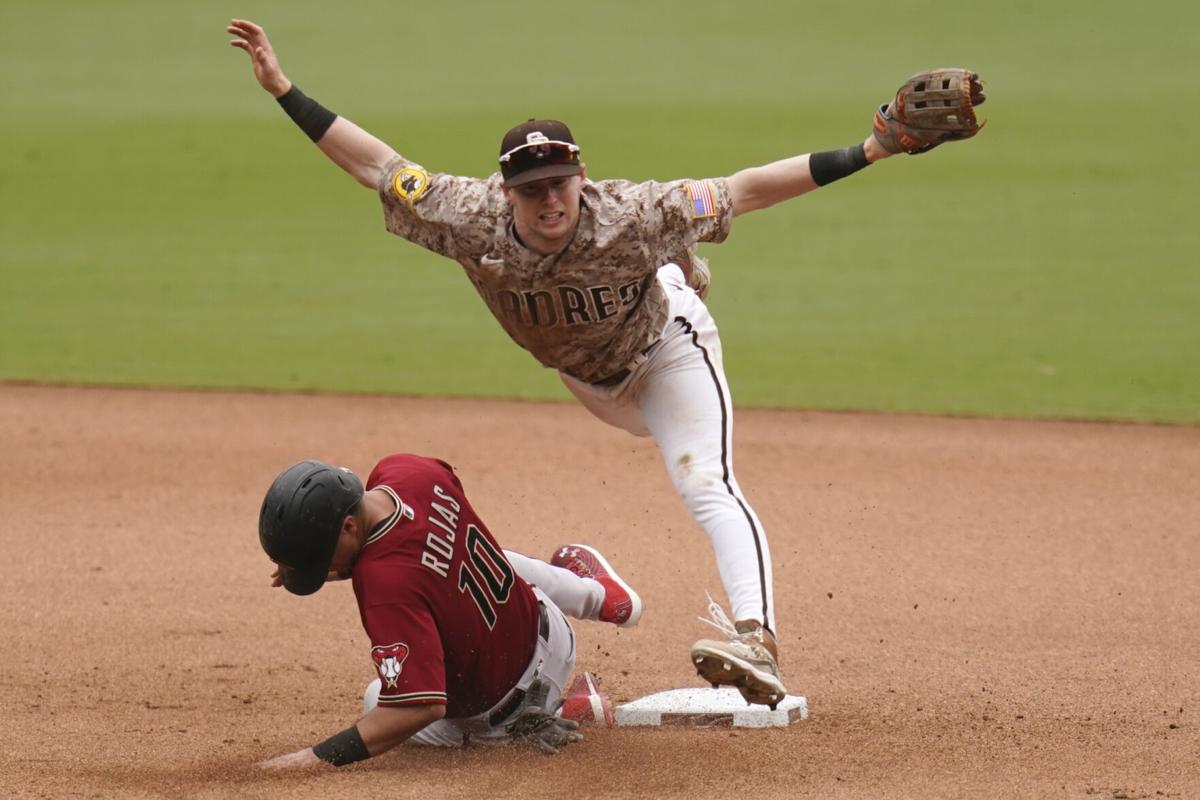 San Diego second baseman Jake Cronenworth, top, leaps over Arizona’s Josh Rojas during the seventh inning of the Padres’ 5-4 win in the rubber game of the series Sunday. 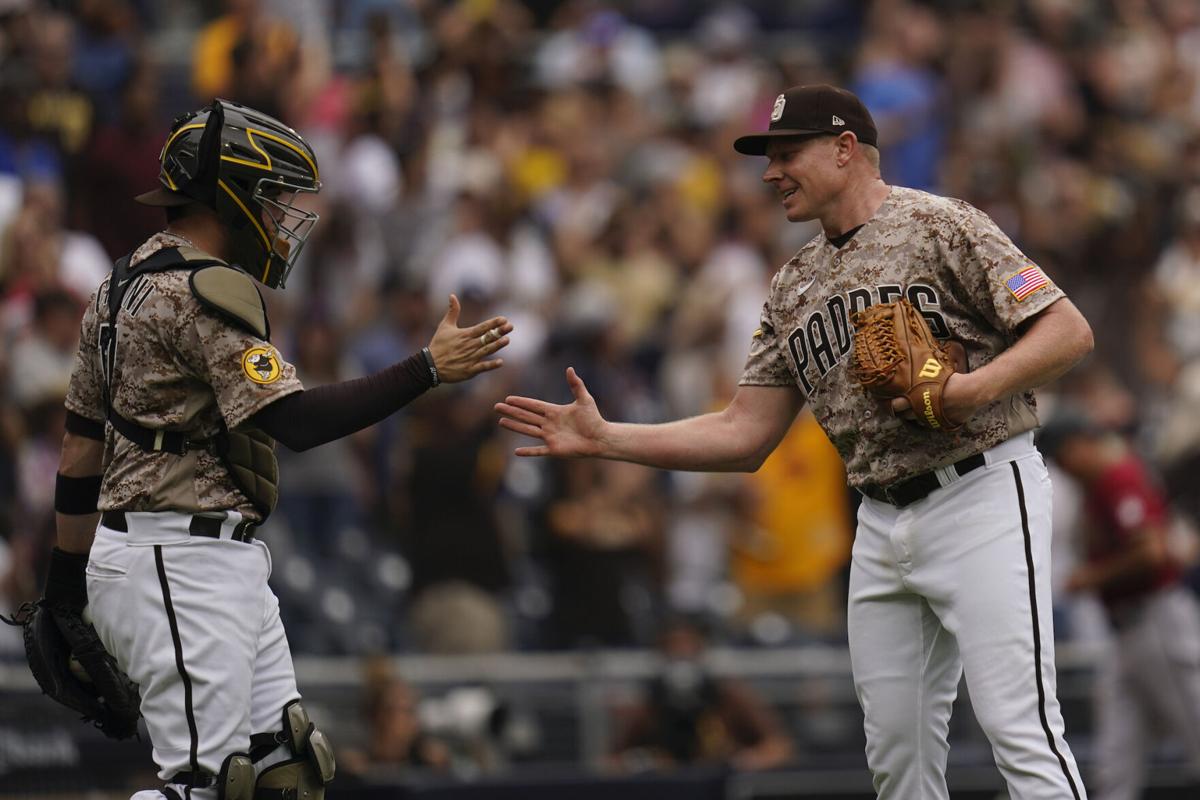