PHOENIX — Josh VanMeter hit a three-run homer, David Peralta and Tim Locastro both had three hits and the Arizona Diamondbacks beat the Colorado Rockies 11-5 Friday night to sweep a doubleheader.

The Diamondbacks have won four straight games on their homestand. Zac Gallen struck out a career-high 10 over six innings to lead Arizona to a 4-0 victory in the opener.

Who: Rockies at D-backs

Colorado’s loss in the first game, coupled with other results Friday night, eliminated the Rockies from playoff contention. Last-place Arizona was already out of the postseason chase.

The Diamondbacks took a 6-1 lead in the first inning of the nightcap, sending 12 batters to the plate. Antonio Santos (0-1) didn't make it out of the first inning in his first big league start, giving up six earned runs and retiring just two batters.

The Rockies within 6-4 in the second on a three-run double by Kevin Pillar, but the D-backs responded in the third with VanMeter's three-run shot to right field that pushed the lead to 9-4. VanMeter came to the Diamondbacks as a part of a midseason trade with Cincinnati that sent reliever Archie Bradley back to the Reds.

Taylor Clarke (3-0) gave up four runs over five innings to get the win.

The 25-year-old Gallen (3-2) has been one of the NL's top pitchers for much of the season and saved one of his best outings for last in the first game, giving up five singles and walking two. He finished the season with a 2.75 ERA over 12 starts and struck out 82 batters over 72 innings.

Yoan López and Stefan Crichton combined for a scoreless seventh for the Diamondbacks to finish the shutout.

Gallen was happy to finish with a stellar outing after a rough patch in the middle of September. He gave up 11 of his 22 earned runs this season during a two-start stretch.

“Numbers don't really matter, but I'm glad that at least I have something to show for how I felt this year, the groove I got into,” Gallen said. “Put a good stamp on the end of the season and feel good heading into the offseason.”

The Diamondbacks jumped ahead 2-0 in the third inning of Game 1 when Christian Walker crushed a ball down the left-field line that stayed just inside the foul pole for a two-run homer. The 29-year-old Walker has been the team's most consistent hitter this season with a team-high 18 doubles. He also has seven homers and 34 RBIs.

Eduardo Escobar hit a triple later in the third that brought home Kole Calhoun for a 3-0 lead. The ball bounced in and out of the glove of right fielder Charlie Blackmon, who leapt for the catch near the wall.

Antonio Senzatela (5-3) gave up four runs over 4 1/3 innings. He allowed eight hits and four walks while striking out two. Raimel Tapia had three singles for the Rockies.

Rockies DH Matt Kemp was ejected in the fourth inning of the first game for arguing after being called out on strikes by plate umpire Jim Reynolds.

TWO UNDER THE ROOF

The doubleheader was the third in 23 seasons at retractable-roof Chase Field.

The first twinbill there was in 2012 against the Marlins because of a scheduling conflict. Arizona also hosted Texas in a scheduled doubleheader in 2013. The D-backs won all four of those games and are now 6-0 all-time in home doubleheader games.

Rockies: Colorado sends RHP Germán Márquez (3-6, 4.10) to the mound on Saturday for the third of the four-game series against the D-backs.

Watch Now: "We can’t play like this." Adia Barnes upset with Arizona’s effort in OT loss to ASU

Watch Now: "We can’t play like this." Adia Barnes upset with Arizona’s effort in OT loss to ASU

Arizona will open training camp in two weeks without several projected starters on defense and a new staff on that side of the ball.

Arizona athletic director Dave Heeke said last month he projected UA would lose up to $65 million without football. Friday he said there’s "still a very significant shortfall" in a shortened season — even if television partners pay all or most of what the Pac-12’s contract specifies.

Back in the USL League One playoff chase, FC Tucson pushing for strong finish to regular season

FC Tucson will take the field Saturday night looking for its third win in the last four matches, and more than just Fort Lauderdale CF stands in its way.

The Men in Black are dealing with both injuries and fatigue following last week's trip to Texas and Wednesday night's home victory. 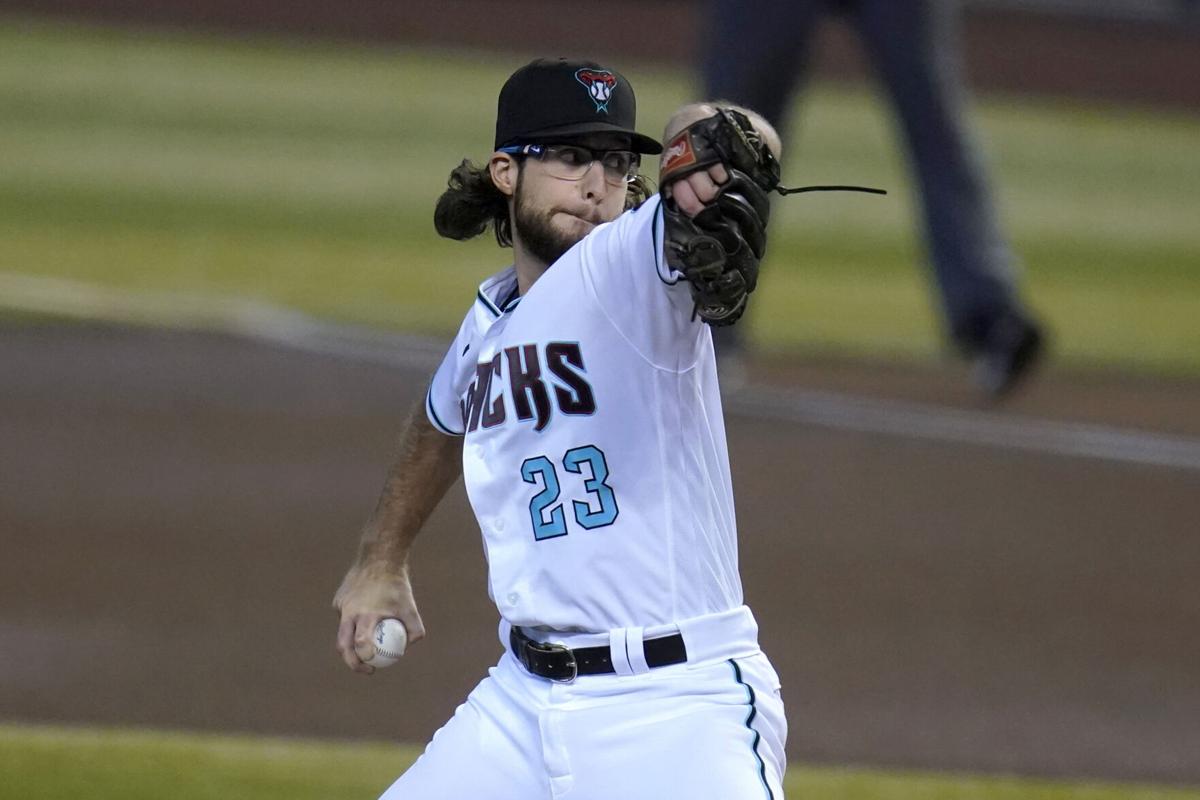 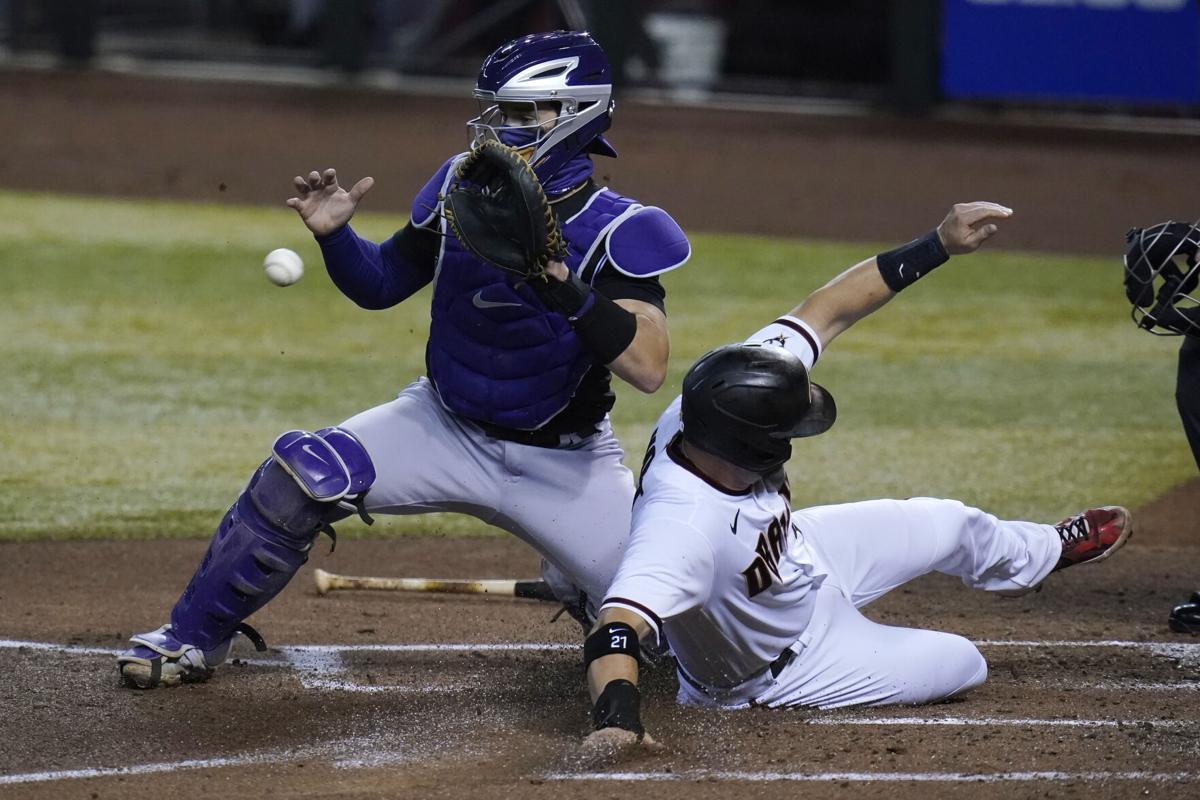