PHOENIX — Madison Bumgarner held Philadelphia to one hit in the first seven innings and the Arizona Diamondbacks beat the Phillies 6-2 on Thursday for a three-game sweep.

Bumgarner (7-7) continued his strong pitching since returning from the injured list last month. Jean Segura led off the game with a double to left, but never advanced and Bumgarner didn’t give up another hit until Ronald Torreyes’ double in the eighth.

Bumgarner went eight innings, giving up three hits and one run to help NL-worst Arizona finish 6-1 on its homestand. He walked one, struck out five and hit two batters, throwing 105 pitches.

Bumgarner also had a broken-bat RBI single in the Diamondbacks' five-run seventh against Zack Wheeler (10-8). Nick Ahmed and Josh VanMeter had two-run doubles in the inning.

The Phillies got the tying run to the plate in the ninth against Taylor Clarke, but Jean Segura grounded out with the bases loaded to end it. Philadelphia has lost four in a row and five of its last six to fall four games behind idle Atlanta in the National League East.

Christian Walker started the home seventh with a double to deep center. Daulton Varsho’s drag bunt advanced him to third. Drew Ellis grounded sharply to third base, where Torreyes fielded the ball near the bag and attempted to tag Walker but missed him. Ahmed followed with a two-run double to left and Bumgarner hit a broken-bat bloop single to left to bring Ahmed home. Josh Rojas walked, Enyel De Los Santos relieved and VanMeter doubled to conclude the scoring for the Diamondbacks.

The Phillies scored in the eighth after loading the bases with no outs, but could only manage one run on Segura's fielder's-choice grounder. They added another run in the ninth on Torreyes' RBI single.

Bumgarner is 3-2 with a 1.93 ERA in seven starts since returning from the injured list last month.

The game was played with three umpires. Mark Ripperger did not work for unspecified reasons. Plate umpire Tom Hallion took a foul ball off his mask in the seventh but stayed in after being checked out.

Diamondbacks manager Torey Lovullo reiterated his stance on the ejection of left-hander Caleb Smith on Wednesday night for having an illegal substance in his glove.

“I think Caleb said it best. He is not a cheater, doesn’t believe in cheating. I will continue to stand by him,” Lovullo said before Thursday’s game.

Smith could be the second pitcher suspended, following Seattle’s Hector Santiago, for having a sticky substance in his glove. The glove was confiscated after Smith came off the field following the eighth inning Wednesday night and is being reviewed by the league office in New York.

“He’s still here, still on the roster. I’ll keep putting him on the lineup card until I hear otherwise,” Lovullo said.

If Smith is suspended, he would miss 10 games and Arizona would not be able to replace him on the 26-man active roster.

One day after pitching into the sixth inning and earning his first major league victory, Humberto Castellanos was sent back to Triple-A Reno. Reliever Noe Ramirez was activated from the injured list.

“It’s a tough call. He threw a great ballgame for us Wednesday,” Lovullo said. “I’m sure we’ll see him back here.”

Diamondbacks: Pitching coach Matt Herges is back with the team after a seven-day quarantine for COVID-19.

Who: D-backs at Rockies

Thomas' bond with his dad, a former Grambling State standout, helps the junior stay level-headed amidst the pressure of performing.

The redshirt junior wide receiver will lead the Arizona Wildcats into their Sept. 4 opener against BYU in Las Vegas following an offseason that included a coach's firing, plans to transfer, a new hire — and a renewed dedication to the Wildcats. 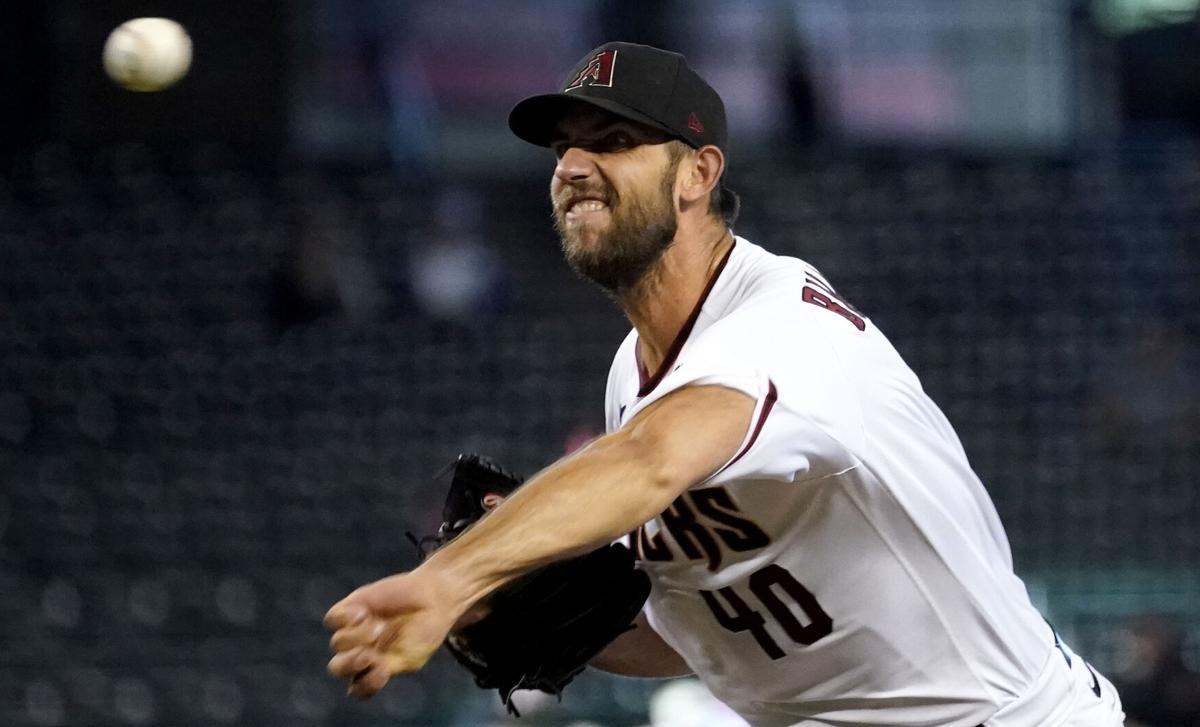 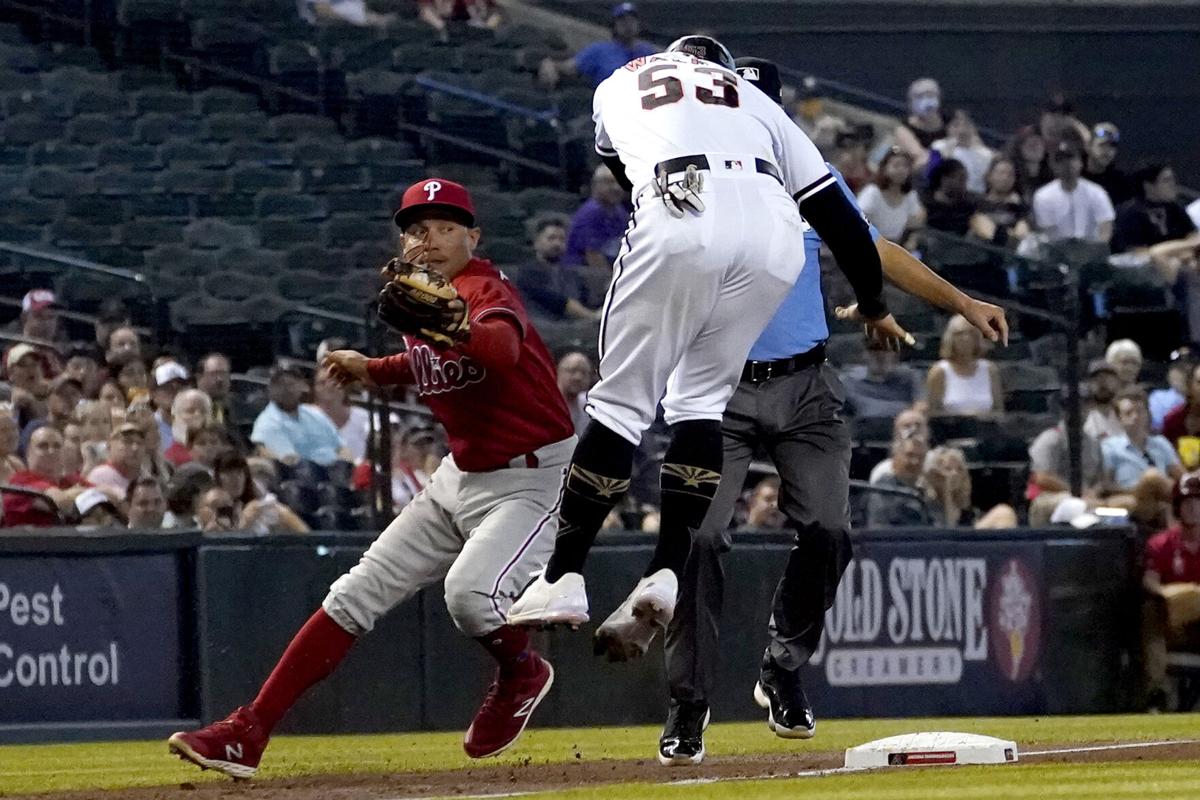