PHOENIX — Madison Bumgarner was one of many reasons the Arizona Diamondbacks fell well short of expectations this season. His assessment of his own personal struggles on the mound a few weeks ago summed up the team’s summer quite well.

The Diamondbacks thought they could challenge for the NL West title this season, but instead, they were the division’s worst team. Now they’re trying to figure out what the 60-game swoon means in the long term and how much they need to reshape the roster.

Arizona finished with a 25-35 record but in reality, it felt worse than that. An eight-game losing streak in the middle of the season meant the D-backs were basically out of playoff contention by September. General manager Mike Hazen turned into a seller, dealing pitchers Robbie Ray, Archie Bradley and Andrew Chafin, along with outfielder Starling Marte.

It was a stunning change of course considering how confident the franchise was coming into 2020. They made several offseason moves to bolster the roster, signing Bumgarner to an $85 million, five-year deal and outfielder Kole Calhoun to a two-year deal. They traded for Marte and added a few bullpen pieces in Hector Rondon and Junior Guerra.

The deadline deals opened some playing time for rookies like catcher/outfielder Daulton Varsho, third baseman Wyatt Mathisen and pitchers like Riley Smith. They had some good moments, and the D-backs played well in the final weeks, closing with an 8-4 record.

“We had some really dark times, times that told us we should shut down, but we never did,” D-backs manager Torey Lovullo said.

“I think we’re going to learn some valuable lessons from what happened in 2020 and continue to move forward until we get to where we’re trying to get to.”

The Diamondbacks knew that Bumgarner might not be the guy he was in 2014, when he was the game’s most clutch pitcher and the World Series MVP. But they certainly thought the left-hander would be better than he showed in 2020.

MadBum finished with a 1-4 record and 6.48 ERA. Even worse, his fastball velocity fell to the 88-89 mph range and opposing hitters had no trouble squaring up pitches. The D-backs don’t necessarily need Bumgarner to be an ace next season, and at this point, they’ll happily take average.

Varsho could contribute in the D-backs lineup next season. He hit just .188 this season in 101 at-bats but played better the longer he was on a big-league field. He fields an intriguing mix of all three outfield positions and catcher, and Lovullo said they’d like to find a consistent role.

2B/CF Ketel Marte looked like he was on the verge of superstardom in 2019 after hitting .329 with 32 homers and finishing fourth in the National League MVP voting. But the 26-year-old regressed this season, batting .287 with 14 doubles and two homers.

Those aren’t bad numbers, but the D-backs are counting on him to be one of the game’s premier players.

Some of the Diamondbacks did have very good seasons. RHP Zac Gallen could get down-ballot votes in the NL Cy Young Award race after finishing with a 2.75 ERA and 82 strikeouts over 72 innings. 1B/DH Christian Walker has solidified his role in the middle of the lineup after batting .271 with seven homers and a team-high 18 doubles. Calhoun provided his expected punch, contributing a team-high 16 homers and 40 RBIs.

The poor season has put some pressure on Hazen and Lovullo, who had led the franchise to a mostly upward trajectory until the past two months. The D-backs thought they had the second-or third-best roster in the NL West but now it could be argued they have the worst.

Both have something to prove in 2021.

D-backs finish rough year with rout of Rockies in finale 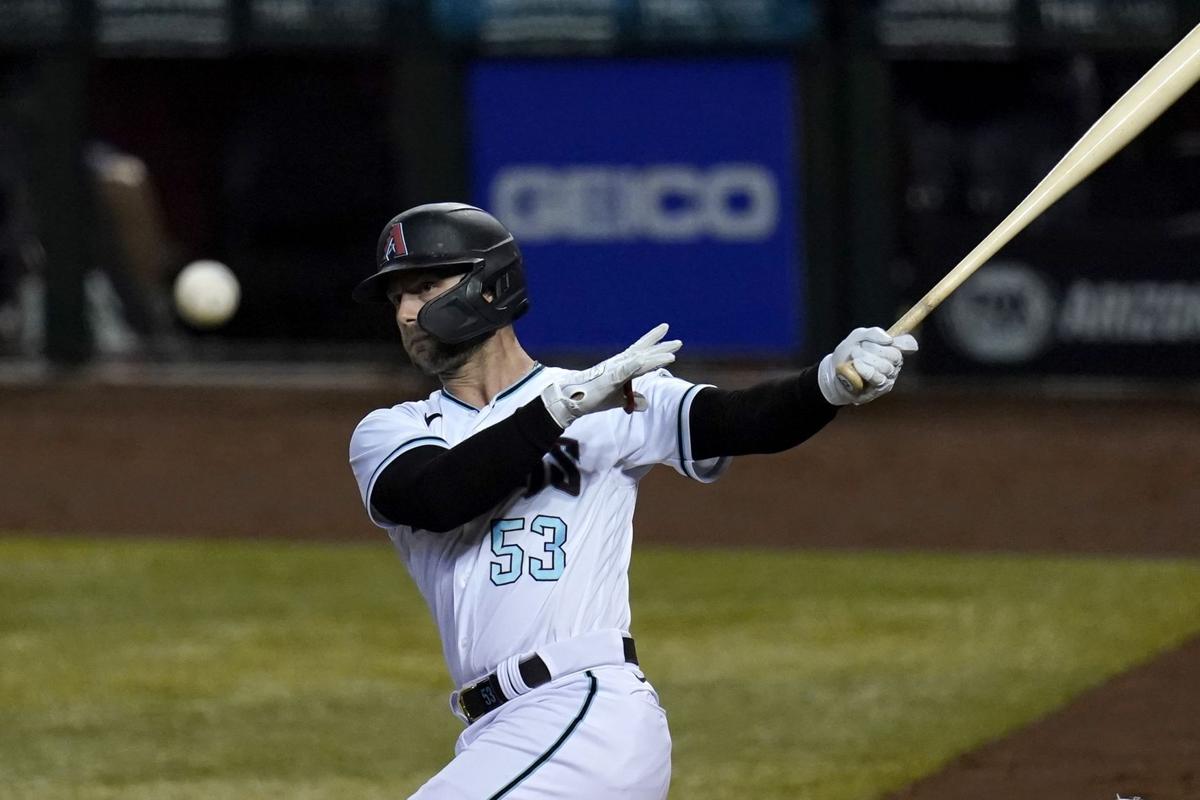 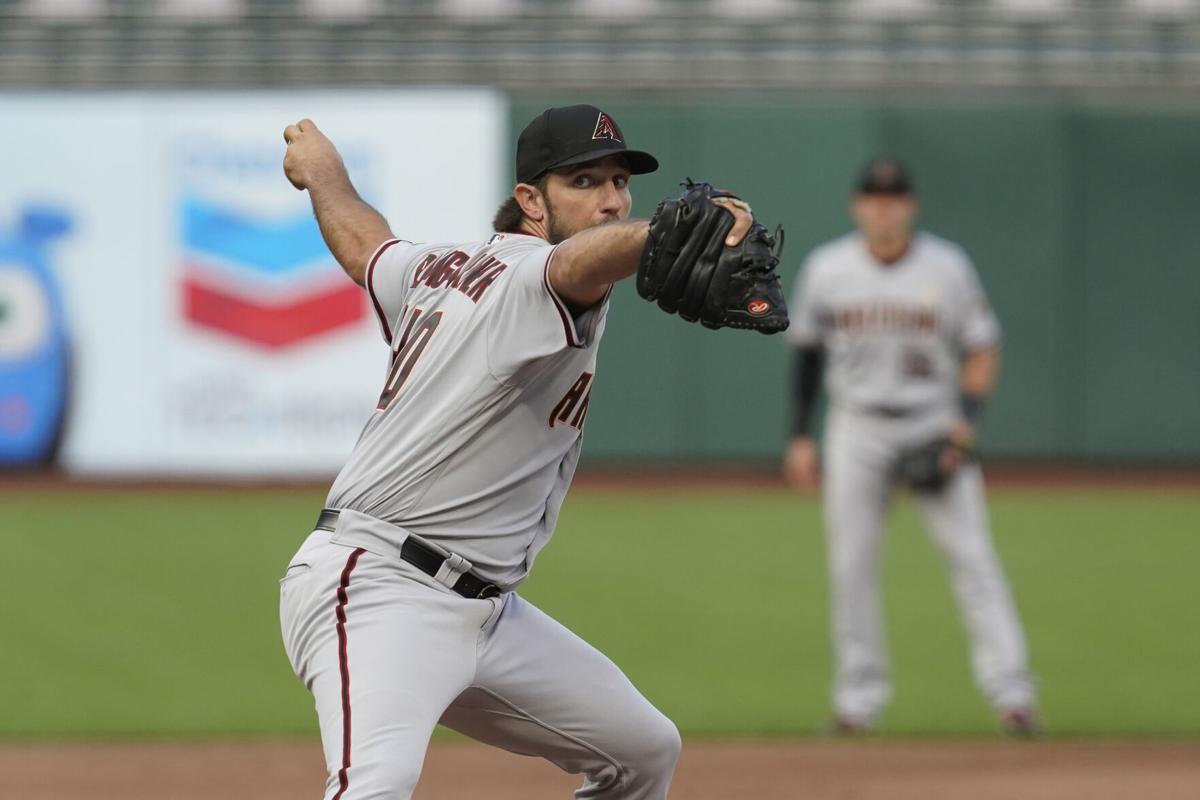