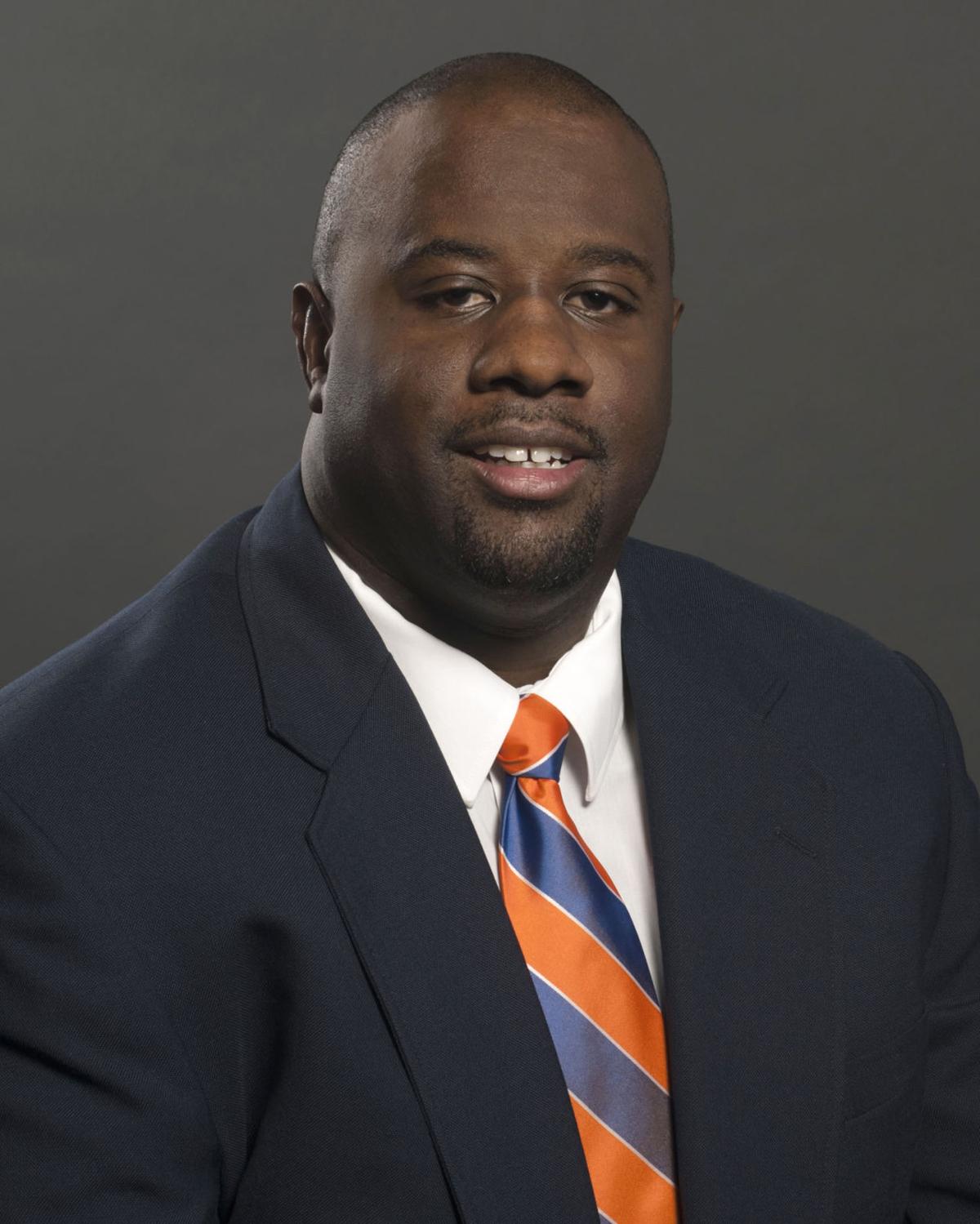 Rich Rodriguez is hoping to build one of the top defenses in the Pac-12. Step 1: Hire two highly regarded defensive coaches from the Mountain West.

The Arizona Wildcats filled one of their three defensive openings Sunday, naming San Jose State’s Donté Williams as an assistant. The UA is expected to name Boise State’s Marcel Yates as its defensive coordinator as early as Monday.

Yates has been the defensive coordinator at BSU, his alma mater, for the past two seasons. He also coached safeties. The Star previously reported that Yates was a possibility for the job, and by Sunday multiple outlets were reporting that he was leaving Boise State for Tucson.

Yates played defensive back for Boise State from 1996-99. He was in his second stint as a Broncos assistant after spending 2012 and ’13 as co-defensive coordinator at Texas A&M.

Boise State defeated Arizona in the 2014 Fiesta Bowl, ending the game with a sack of Anu Solomon. The Broncos also had a pick-six earlier in the second half.

Yates likely will get a sizable raise at the UA. He made $333,013 in 2015, according to USA Today. Former Arizona defensive coordinator Jeff Casteel made more than twice that amount: $670,500.

Williams spent the past three seasons at SJSU, where he gained a reputation as one of the best up-and-coming recruiters in the West.

“He is a bright, young coach that is an outstanding evaluator of talent and someone who has shown he can develop players,” Rodriguez said in a statement. “He will bring an energy on and off the field that will have an immediate impact on our program.”

Last year, Sports Illustrated named Williams one of the top 10 recruiters in college football. 247Sports.com named him the top recruiter in the Mountain West among assistant coaches.

“Everybody talks about recruiting. They did a hell of a job recruiting me here,” Williams said in a video released by the school. “Whatever it took, they (were) going to do (it). …

“RichRod is relentless, and that’s how you should be. … He kept pushing. He kept knocking on that door. And he made the deal happen.”

Williams, 33, coached defensive backs at San Jose State, a year ago adding the title of recruiting coordinator. The Spartans ranked first in the nation in pass defense in 2014 (117.8 yards per game) and second in 2015 (157.8).

Williams spent the 2011 and ’12 seasons as a graduate assistant at Washington. In 2010, he served as an assistant linebackers coach at Nevada.

“He works his butt off, he’s a solid coach and he’s a great recruiter,” said Greg Biggins, national recruiting analyst for Fox Sports and Scout.com.

Biggins said Williams is a top-notch talent assessor, regularly securing commitments from under-the-radar prospects before Pac-12 schools would catch on and flip them. Examples include a trio of three-star prospects: cornerbacks Darren Gardenhire and Sidney Jones (who both ended up at Washington) and safety/athlete Leni Toailoa (UCLA).

Jones earned first-team All-Pac-12 honors in 2015 as a sophomore. Gardenhire started nine of 13 games for the Huskies. Toailoa will be a freshman this year.

Williams made $116,296 last year at SJSU, per USA Today, and likely will get a substantial raise at Arizona.

A formal announcement to introduce the former Boise State coordinator is expected by Tuesday.

Hansen: What to expect when RichRod hires new staff