From red-hot Shohei Ohtani to dreadful D-backs, MLB's first half has been full of surprises
Share this
David Brandt Associated Press

The Boston Red Sox and San Francisco Giants are better than just about anyone expected. The Washington Nationals and Minnesota Twins have unexpectedly struggled.

Shohei Ohtani has turned into the best two-way player since the Babe. Vladimir Guerrero Jr. and Fernando Tatis Jr. have continued their evolution into baseball-bashing superstars. Jacob deGrom has a 1.08 ERA, which could threaten the modern-era season record of 1.12 set in 1968 by Bob Gibson.

A substance called Spider Tack became the hottest subject in the game for a few weeks. The Arizona Diamondbacks went two months and an MLB-record 24 games without winning a road contest. Seven no-hitters have been thrown (nine if you count Madison Bumgarner's 7-inning gem against the Atlanta Braves, and combo effort by the Rays. MLB doesn't.)

The Seattle Mariners were on the losing end of no-hitters two times in less than two weeks — and still finished the first half with an encouraging 48-43 record.

Baseball in 2021 may have its issues, but storylines are not among them. The sport moves into its All-Star break with tight races in nearly every division. Ballparks are slowly filling back up with the relaxation of COVID-19 restrictions throughout the country.

The All-Star Game is on Tuesday at Colorado's Coors Field.

The second half of the season picks up when the Red Sox visit the New York Yankees on Thursday night.

Here are some guys having great seasons that you might not know about:

Brandon Crawford, San Francisco Giants, SS: The 34-year-old has been a good player for a long time but he's having a career year at the plate despite his relatively advanced age. He's batting a career-high .289 and has 18 homers, which is on pace to easily top his season-high of 21.

Cedric Mullins, Baltimore Orioles, OF: A classic case of a great player on a bad team, Mullins is batting .314 with 16 homers, 23 doubles and 16 stolen bases while also anchoring center field.

Bryan Reynolds, Pittsburgh Pirates, OF: The 26-year-old was one of the National League's best rookies in 2019 before regressing badly during the COVID-19 shortened 2020 season. This year, he's proving his rookie season wasn't a fluke with a .302 average, 16 homers and 21 doubles.

Cole Irvin, Oakland Athletics, LHP: Irvin has come out of nowhere to be one of the A's most important pitchers. He had just three big league starts before this season, but has given Oakland 106 innings over 18 starts and a 3.65 ERA.

Robbie Ray, Toronto Blue Jays, LHP: Ray has had a nice bounce back season after a dreadful 2020, posting a 7-4 record and 3.13 ERA in the season's first half. Many don't know he's one of the game's elite strikeout pitchers and his 11.5 strikeouts per nine innings this year is similar to stars like Max Scherzer, Yu Darvish, Gerrit Cole and Aaron Nola.

It's not exactly an offensive explosion, but MLB hitters are starting to create more runs as the summer has progressed.

The 2021 season was on pace to be historically pitcher-friendly through May, but the batters have slowly improved. They hit .232 in April, .239 in May, .246 in June and .248 in July through Saturday's games.

Is the rise because of MLB's crackdown on pitcher's using sticky stuff on baseballs? Time will tell.

It looked like Albert Pujols — one of the game's elite offensive players of all time — was sputtering to the end of his Hall of Fame-caliber career after he was released by the Los Angeles Angels on May 13.

But four days later, the 10-time All-Star was picked up by the Los Angeles Dodgers and his bat has perked up substantially.

He smacked two homers on Saturday and has a .275 average and eight homers since joining the Dodgers. Now with 675 career homers, there's reason to believe the 41-year-old could threaten 700 if he plays this year and next.

It was a fitting end to the first half on Sunday for the Diamondbacks, who blew a 4-1 lead after seven innings and lost 7-4 to the Los Angeles Dodgers.

The Diamondbacks are 26-66 so far this season, which is on pace for one of the worst records in the game's history. The 1962 New York Mets hold the MLB record with 120 losses in a season. Right now, the D-backs are on pace to finish 46-116.

"Professional soccer in this country's women's game is some of the best in the world," said the new UA coach. "I come directly out of that."

The Hotline thinks Tommy Lloyd's first season in Tucson will be a rebuilding one.

The Finals are a series again after Milwaukee's easy win Sunday. Now, the Suns have to figure out what went wrong and quickly fix it.

The Star's Greg Hansen is counting down the 100 top sports figures in Tucson history. Up next: No. 49: Dell Urich

For D-backs, latest loss to Cubs 'like biting an onion'

Chicago scores three times in ninth to win 4-2 in Phoenix on Saturday. 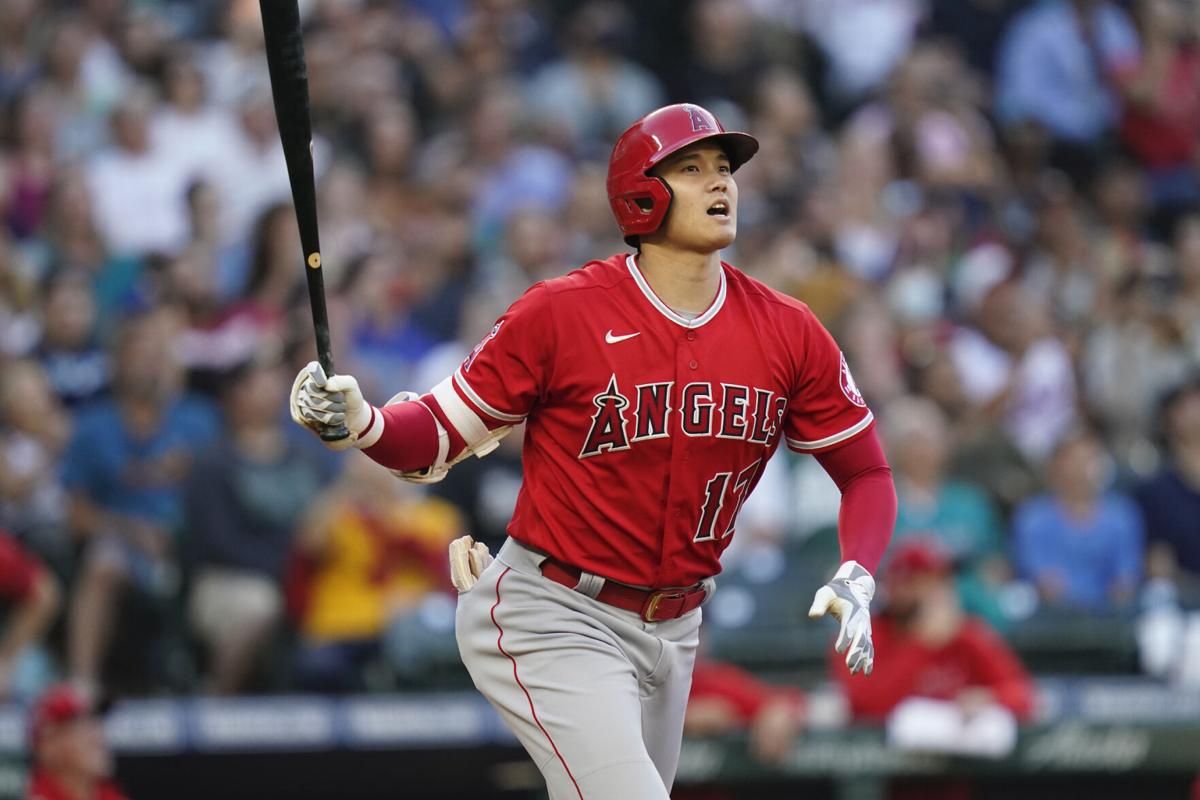 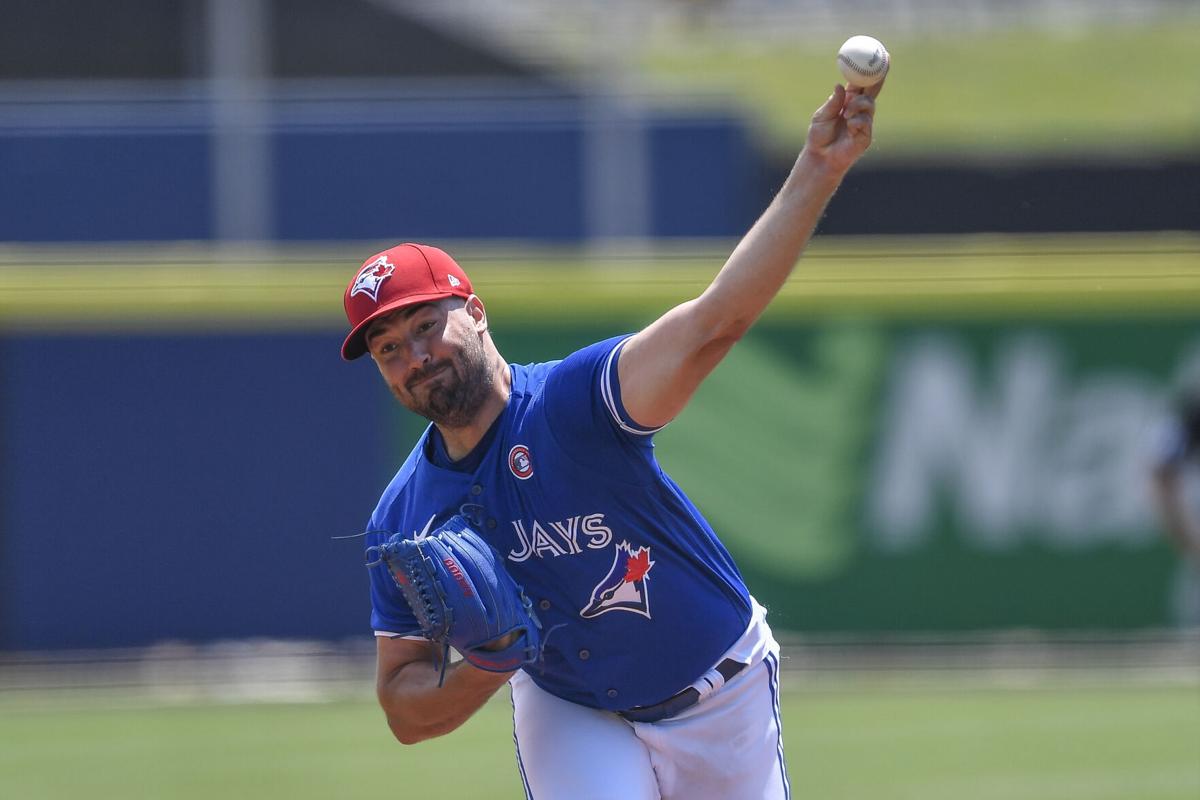