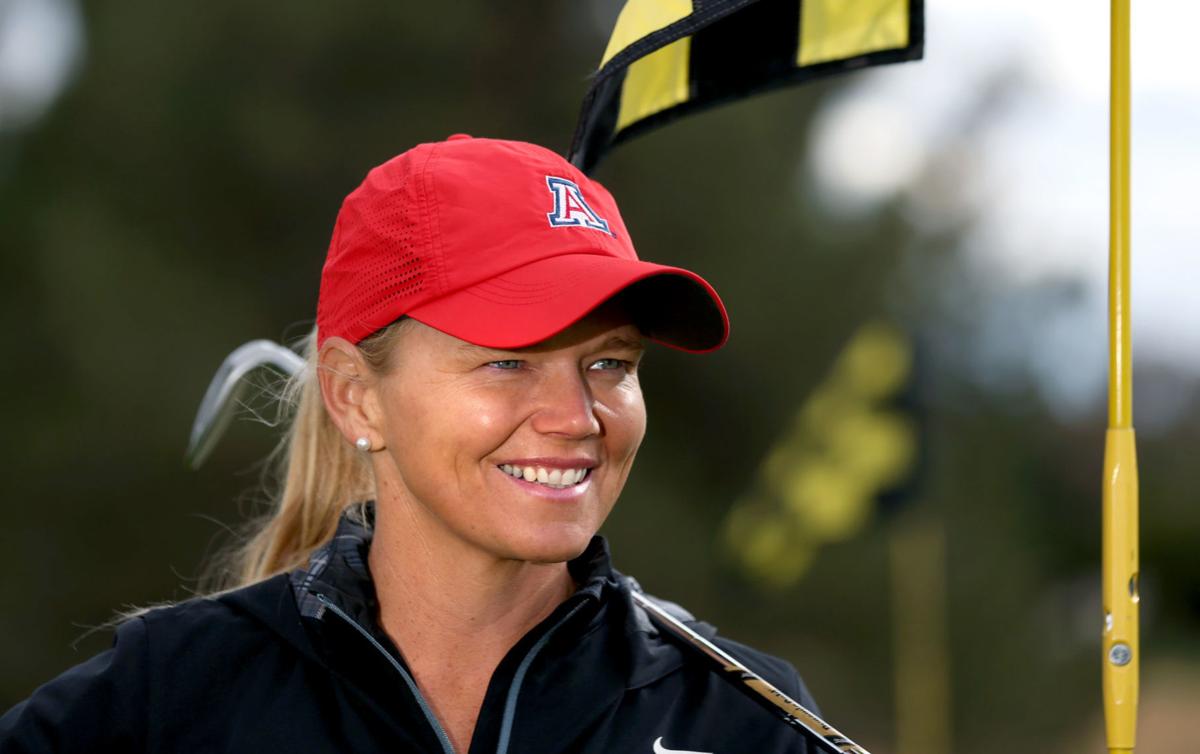 UA women’s golf Laura Ianello led her team to a national title in 2018 and a No. 3 final ranking in 2019. This year, the Wildcats are again loaded with talent and are ranked No. 4. 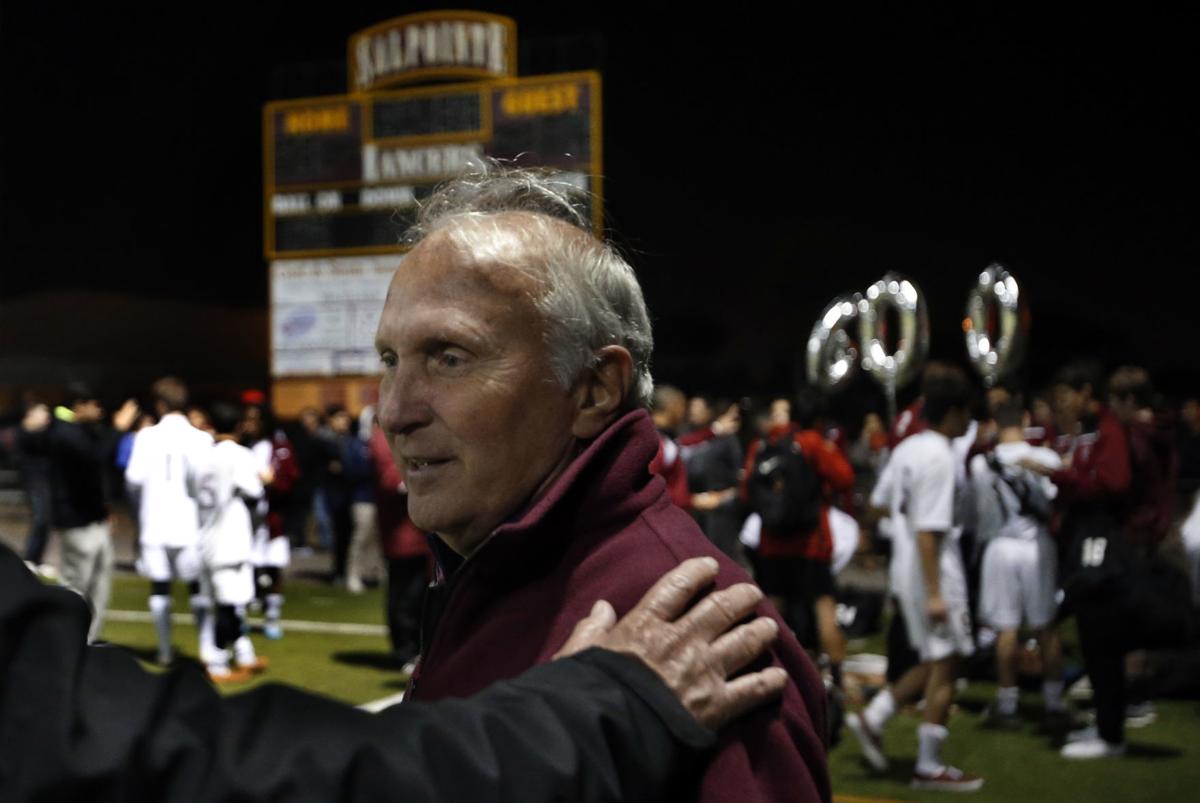 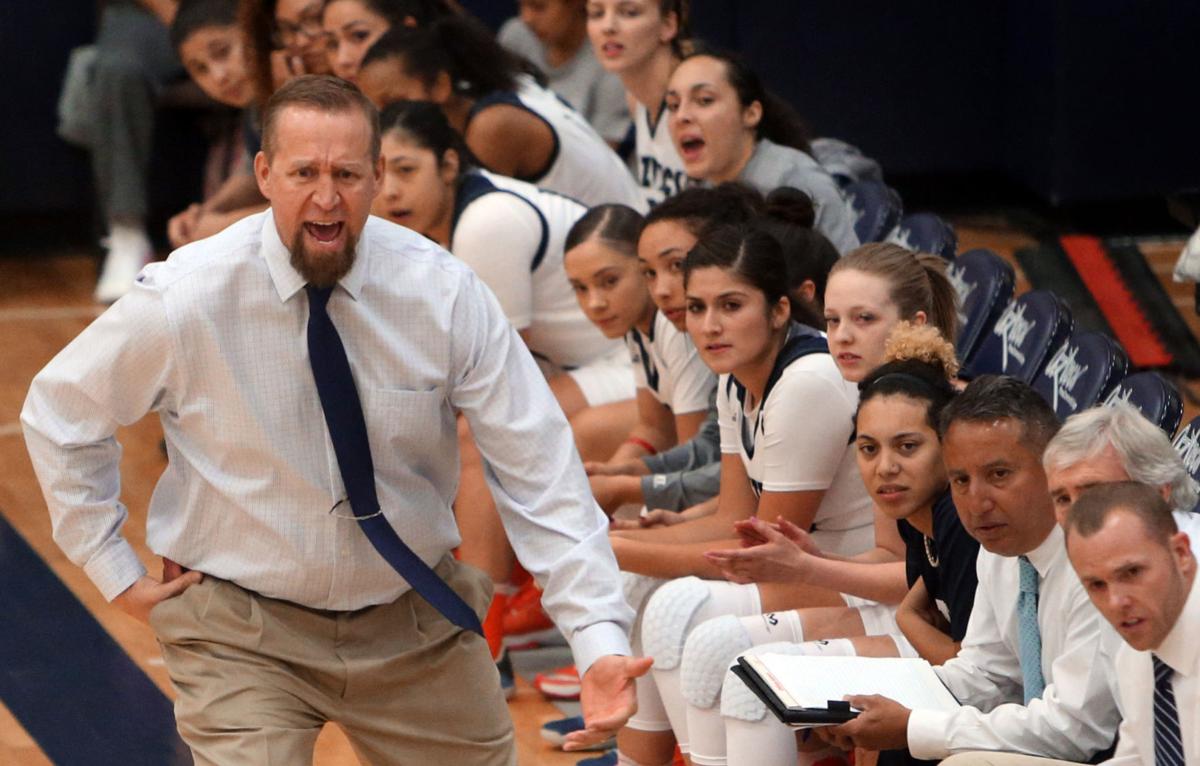 The Pima College women’s basketball team was a fixture in the Top 10 under coach Todd Holthaus during the 2010s.

The Aztecs are ranked No. 9 entering a new decade.

Decade after decade, identifying Tucson’s Coach of the Decade could be defined as crowded at the top.

The ’80s? Lute Olson climbed from the bottom to the nation’s No. 1 ranking. Or was it Kindall, who coached Arizona to 1980 and 1986 College World Series championships?

Or perhaps Sahuaro High basketball coach state title coach Dick McConnell, fast moving to become the state’s most successful ever in that sport.

The ’90s? How do you pick between Olson and UA softball coach Mike Candrea (four NCAA titles) or Sabino football coach Jeff Scurran, whose teams won three state championships and were so close to three more?

On the final day of the decade, the ballot for Tucson’s Coach of the Decade has become more diverse than ever. It includes volleyball, softball, soccer, golf, football and basketball coaches.

As always, it’s crowded at the top. Here are my choices, one through 10:

1. Laura Ianello, Arizona women’s golf: In April of 2010, Ianello was in her third season as the UA’s assistant women’s golf coach. That’s when Greg Byrne took office as Arizona’s athletic director and found that head women’s golf coach Shelly Haywood had essentially stepped away from her duties. Ianello, who had just turned 30, took over.

Two months later, Pac-10 coaches selected Ianello as the league’s Coach of the Year. The Wildcats won the brutally difficult Pac-10 championship and finished No. 5 in the NCAA. It was a preview of the decade to come.

Arizona won the 2018 NCAA championship; a year later it finished No. 3.

What’s more, Ianello, who played golf at Arizona from 2000-03, accomplished all of that during a decade in which she gave birth to two daughters and somehow managed to keep Arizona a steady national championship contender, opening a pathway to the top women’s golf recruits internationally, from Taiwan to France and from Norway to England.

4. Dennis Bene, Salpointe football: Not only did Bene coach the Lancers to their first-ever state title in 2013, a dominant 14-0 season, he finished the decade with a 103-21 record, by far the leading high school football program in Tucson, one that routinely drew 4,000 to 5,000 fans per game, reached the state championship game four times and produced a roll-call of top players who signed with such schools as Washington, Ohio State, Texas and UCLA.

5. David Cosgrove, Pima College men’s soccer: The decade began with rival Yavapai College clearly the No. 1 men’s soccer program in the NJCAA. But over 10 seasons, Cosgrove chipped away at Yavapai’s status and put the Aztecs on even ground. PCC finished No. 3 in the NJCAA finals in 2015 and 2017, finished No. 5 this season and won the national championship in 2018. Cosgrove’s teams went 191-48-16.

9. Steve Botkin, Sahuaro High School girls basketball: Under Botkin, the Cougars went 218-67 in the decade, the most victories by any high school basketball coach, boys or girls, in Tucson. Sahuaro reached the state semifinals in 2015, 2018 and 2019 and have opened this season 8-0. No girls basketball team in Tucson, any level, won a state basketball championship in the decade.

10. Tony Amato, Arizona women’s soccer: When Amato was hired from Stephen F. Austin in 2012, the Wildcats weren’t a factor in the mighty Pac-12 women’s soccer standings. But in seven seasons, Amato led the Wildcats to five NCAA Tournament berths, a tough out, reaching the Sweet 16 in 2015 and completing the decade with a 79-47-17 record. Before Amato was hired, Arizona had played in just two NCAA Tournaments in 20 years.

Arizona Bowl: 5 things you should know about the 5th iteration of Tucson’s bowl game

Georgia State faces Wyoming at 2:30 p.m. at Arizona Stadium, and the similarities between them are extensive.

Deandre Ayton grabs 12 rebounds in only his third game of the season.

The Star's all-decade UA football team from the 2010's.

It looks like Tucson's weather will provide an enjoyable New Year's Eve.

Convenient way to get to Arizona Bowl, downtown events.

UA women’s golf Laura Ianello led her team to a national title in 2018 and a No. 3 final ranking in 2019. This year, the Wildcats are again loaded with talent and are ranked No. 4.

The Pima College women’s basketball team was a fixture in the Top 10 under coach Todd Holthaus during the 2010s.

The Aztecs are ranked No. 9 entering a new decade.