In an attempt to get a better understanding of why Nebraska so selfishly attempted to play football and act opposite of its Big Ten partners; in a move to learn more about the independent nature of NCAA football titans like Alabama and Texas, I turned off ESPN, silenced Twitter and read two very intense, very long and very insightful books on the history of college football.

Here’s what I discovered: College football has rarely operated on smooth seas. It has historically been a what’s-in-this-for-me business, more apt to deploy athletic mercenaries than student-athletes.

I mean, in 1906, Michigan withdrew from the Big Ten because its conference partners insisted that five football games a year was the safest way to operate. The Wolverines demanded to play seven games.

Angry at losing the vote, Michigan withdrew from the Big Ten until 1917.

Over the last week, I absorbed two books: “Unsportsmanlike Conduct: Exploiting College Athletics,” written in 1995 by Walter Byers, the first executive director of the NCAA. I followed by reading “Institutional Control Issues Within the NCAA,” written in 2002 by Allison Freedman, then an assistant athletic director at the University of Pacific.

You couldn’t get two more contrasting voices, but Byers and Freedman hit the same chord: The more things change in college athletics, the more they stay the same.

College football’s first national-level conflict arose in 1905. That’s when President Teddy Roosevelt, of all people, intervened after 18 college football players died and more than 150 were seriously injured in the days before leather-helmets and safety regulations.

“I wouldn’t for one moment excuse the perversion of athletics which could make it the end of life, instead of merely a means of life,” he said.

“It is a very poor business indeed for a college man to learn nothing but sport.”

James Roscoe Day, then the president of Syracuse University, said “one human life is too big a price for all the games of the season.” Day unsuccessfully attempted to abolish football at Syracuse.

Now, 115 years later — in the age of the transfer portal, one-and-done basketball players and athletic department budgets that routinely top $100 million per school per year — the debate rages. Is it safe to play college football in the thick of a pandemic?

Should the model for college athletics be reset with more common sense and less chase of the dollar?

In 1929, the Carnegie Foundation investigated what it termed “runaway growth” of college sports, referring to it as “demoralizing,” saying that football had “reached the proportion of university-wide commerce.”

It determined that the advent of donations from boosters, townsmen, alumni and fans were “evils.”

That was 91 years ago. If college football follows a similar course for the next 91 years, it would be the NFL times ten.

It all began so innocently.

The so-called “watershed game” of college football was played in 1869. Princeton vs. Rutgers. It was such a success that it turned the heads of college presidents, who recognized the attention a football game could bring to campus, helping to attract students, improve public relations, enhance the university’s prestige and raise the kind of revenue that hadn’t been imagined.

And then it got out of control almost overnight.

In 1876, future Michigan Hall of Fame football coach Fielding Yost was allegedly offered money to play for Lafayette in a game against mighty Penn, which had won 36 consecutive games. Never mind that Yost was at the time a student at West Virginia. He became the game’s first-ever “transfer,” playing for Lafayette as the Leopards broke Penn’s winning streak.

According to Byers and Freedman, Yost was back at West Virginia a few weeks later.

Such “ringers” led to widespread cheating. By 1905 the forerunner to the NCAA — the Intercollegiate Athletic Association of the United States — was formed. Five years later, the IAAUS became the NCAA. It had virtually no power, and wouldn’t until Byers became the NCAA’s first executive director in 1951.

College sports were so freewheeling by 1951 that 19 days after Byers became the NCAA’s executive director, he imposed the “death penalty” on Kentucky’s basketball program for such things as point-shaving and fixing games.

Almost every school in big-time college sports worked the edges. UCLA, for example, with the honorable John Wooden as its basketball coach, built Pauley Pavilion in the 1960s for $5.5 million. The financing of the arena reflected the growing big-money era of college sports.

Donor Edwin Pauley gave $1.5 million for naming rights and the school obtained $2.5 million from the state of California for including a physical education “teaching facility” in its building plan. The final $1.5 million came from UCLA students’ annual registration fees.

Fielding Yost, where are you?

The end of the innocence took longer at an isolated, frontier-school like Arizona. In 1914, UA football, basketball and baseball coach Raymond L. Quigley left Tucson to become the director of playgrounds for the city of Fresno, California.

Arizona hired Tucson High teacher/coach J.F. “Pop” McKale. His beginning salary was $1,700. His athletic department budget was $835, of which he used $575 for football. It took McKale and the UA 15 years to get enough financial donations from nine Arizona copper companies to build Arizona Stadium for roughly $160,000.

The stadium was completed in 1929, the year the Carnegie Foundation’s investigation determined there was too much commercialism in college sports.

That was 91 years ago. Over the last decade, more than $100 million has been spent to rebuild much of Arizona Stadium. Another $150 million is needed to finish the job.

The playground days are long gone. When the pandemic is over, Arizona is still going to have to find a way to get that $150 million if it wants to remain in the company of Nebraska and Alabama.

You don’t need to read a few books to understand that.

Colorado snaps its seven-game losing streak by winning 3-2 over Arizona in Phoenix on Monday night.

It has become the Pac-12’s public relations problem of the times, a festering issue that attracts more comment than the fade of USC’s football program or the NCAA investigation of basketball at Arizona. 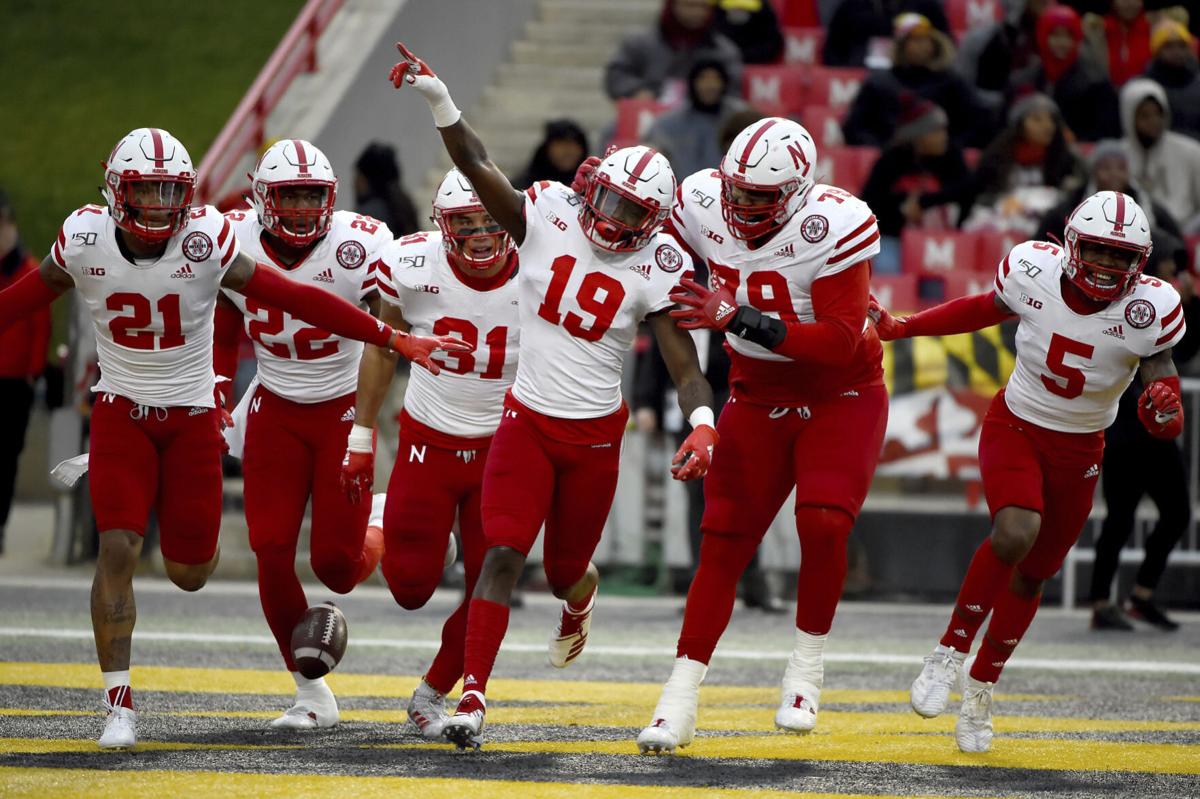 Nebraska debated trying to make its own schedule once the Big Ten announced it was shutting down football for the fall. 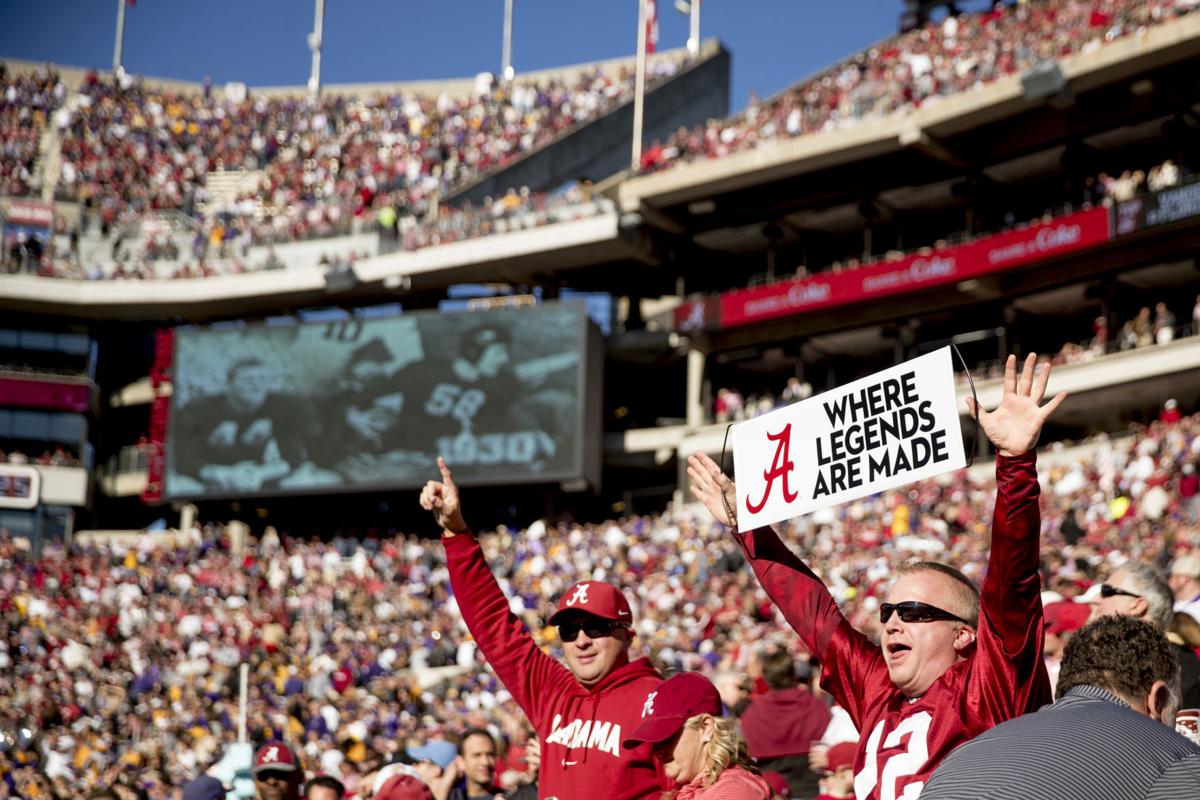 At blue bloods like Alabama, football brings in millions of dollars each year and helps pay for other sports at the school.