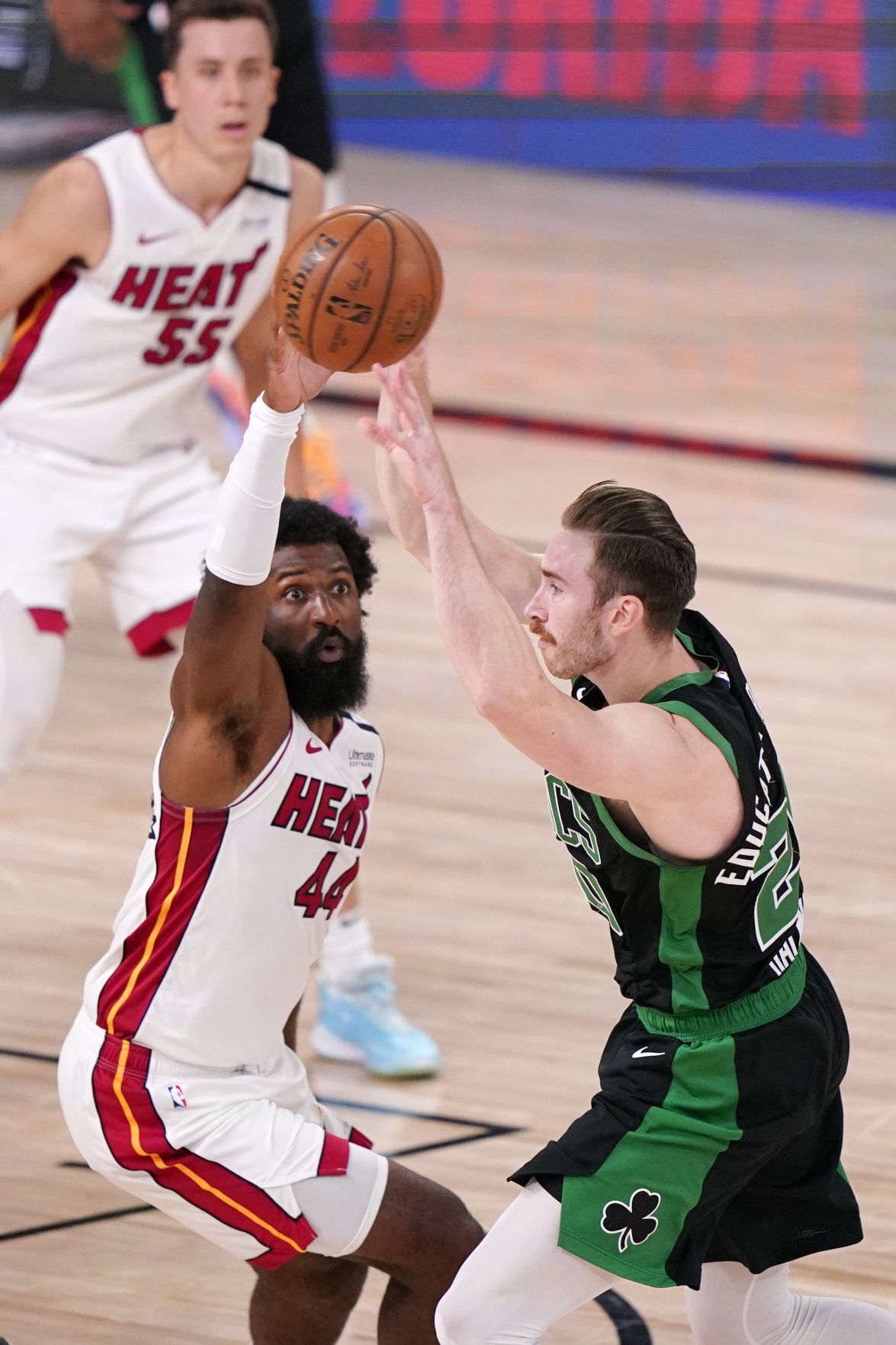 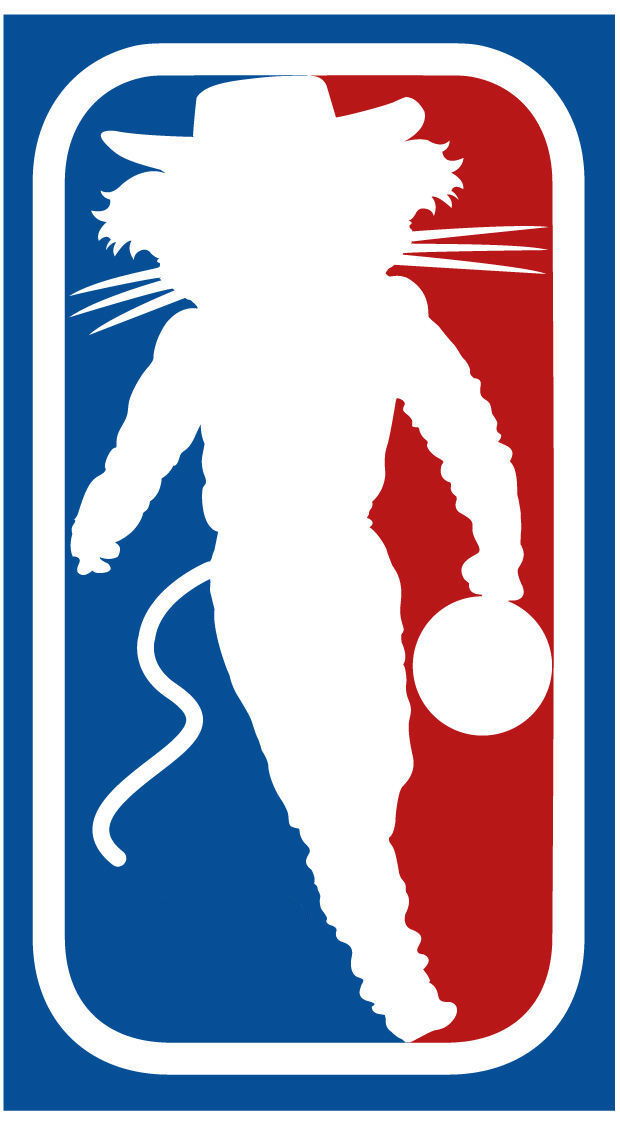 When the going got tough for the Miami Heat in the last three games of the Eastern Conference finals, Miami coach Erik Spoelstra limited his basic rotation to eight players. The eighth man was Solomon Hill, who to that point had not played a single minute in the Heat’s previous 12 playoff games.

That’s the career snapshot of Solomon Hill’s basketball career. He’ll be ready when you need him. Old reliable.

Here’s a different way to look at Hill, part of Arizona’s Class of 2012:

On Dec. 29, 2009, Hill was playing his 12th college basketball game. Arizona was a shade above bad, 6-5 overall, and then turned another shade of pale by losing 99-69 to BYU at McKale Center — the school’s worst-ever loss at McKale.

Hill scored 13 points. BYU’s Jimmer Fredette scored 49, the most any man has ever scored on that hallowed court. If anyone had told you on Dec. 29, 2009 that Solomon Hill would have a better career than Jimmer Fredette, you’d have recommended he find a designated driver for the trip home.

In the public mind, the NBA is about lottery picks from the one-and-done brigade, and to be clear, the series between Miami and the Los Angeles Lakers has a few of those: Anthony Davis, Bam Adebayo and Tyler Herro, all of Kentucky, which set the template for the one-and-done movement.

The rest of those who will suit up for the 2020 NBA Finals are a lot more like Solomon Hill.

If you study the makeup of those who have been in Miami’s eight-man rotation the last few games, it reinforces the idea that you don’t have to be a one-and-done stud to make it in the NBA.

Miami starter Duncan Robinson began his college career at Division III Williams College before transferring to Michigan. He was not an All-Big Ten player. He was not drafted.

The Heat’s go-go scorer, Jimmy Butler, who was homeless in part of his teenage years, began his college career at Tyler Junior College in Texas before transferring to Marquette and playing three more college seasons.

Similarly, the Lakers, who have always been viewed as more Hollywood than working-class, aren’t all about LeBron James.

Among their eight-man rotation, shooting guard Alex Caruso went undrafted after a modest career at Texas Tech. Three-point shooter extraordinaire Danny Green played high school football for two years — he was a top quarterback prospect — before signing to play basketball at North Carolina. Green didn’t start his first two seasons at UNC and wasn’t drafted until deep into the second round, No. 46 overall.

Earlier this week, it was disclosed that the NBA’s final stage of pre-draft evaluations won’t include Oregon State forward Tres Tinkle. That’s a shame because I thought Tinkle was the epitome of a college basketball success story in his years at Gill Coliseum. He reminded me a lot of the college version of Solomon Hill, in that he was not overly athletic, not a physical demon nor given the attention of, say, Oregon’s it’s-all-about me point guard Payton Pritchard, or the Arizona one-and-done crew of Nico Mannion, Josh Green and Zeke Nnaji.

But as Solomon Hill has proved — he is a distant 20th on Arizona’s career scoring list — it’s not about the points and it’s not about being as famous as Jimmer Fredette or Nico Mannion.

It’s about maintaining a positive attitude, getting the most out of your ability and being ready when there’s a job to be done — even if it’s only for five minutes, as was required of Hill in the Heat’ title-clinching victory over Boston.

The money here says Tres Tinkle will play in the NBA someday, too.

Ex-Wildcats in the NBA Finals

Arizona Wildcats have become a mainstay in the NBA Finals, and this year is no different. Here's a look at the four players and coaches with UA ties:

• Andre Iguodala, guard/forward, Heat: Veteran is averaging nearly 20 minutes per game since a February trade to Miami, and has been used as a playoff stopper lately. Iguodala has played 28, 19 and 27 minutes in Miami's last three playoff games.

• Solomon Hill, guard/forward, Heat: Former Pacers, Pelicans and Grizzlies standout has been a complementary bench piece since being shipped to Miami alongside Iguodala in February. Hill made his postseason debut with the Heat last week, and played 16 total minutes in the final three games of the Eastern Conference Finals.

• Miles Simon, assistant coach, Lakers: The 1997 Final Four's Most Outstanding Player while at Arizona, Simon is in his third season on the Los Angeles staff. Luke Walton, another ex-Wildcat, initially hired Simon to his staff in 2017.

• Quentin Crawford, assistant coach, Lakers: Former UA walk-on (2011-13) is in his first season on Frank Vogel's bench after serving as video coordinator for the Magic, Kings and Hornets.

The Pac-12 will not allow fans into its facilities for its seven game schedule that runs through Dec. 18. No fans? No problem. The enterprise of college football will not be denied.

The conference's latest black eye, a report that the commissioner paid bonuses two weeks before furloughing or laying off half the staff, makes you wonder what the league was thinking when it hired Larry Scott in the spring of 2009.

Fifty years ago today — Oct. 2, 1970 — I walked into the student newspaper office at Utah State University expecting to be given media credent… 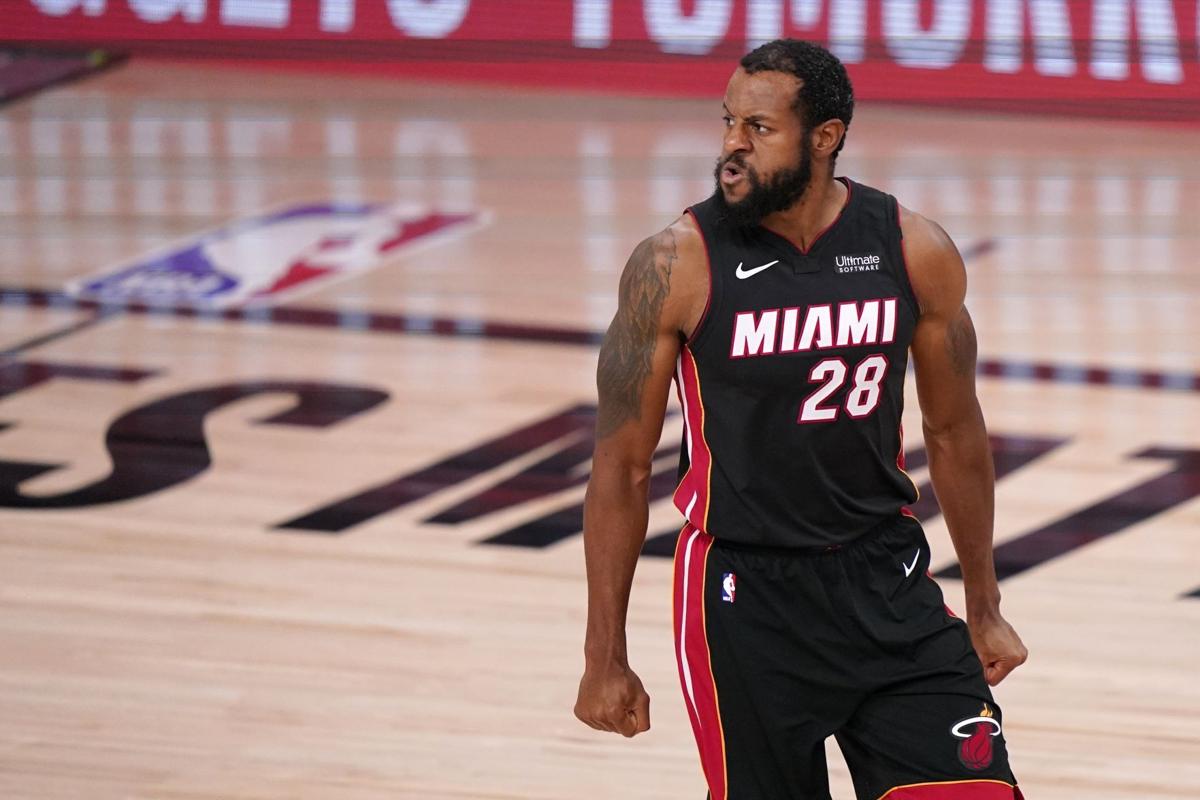