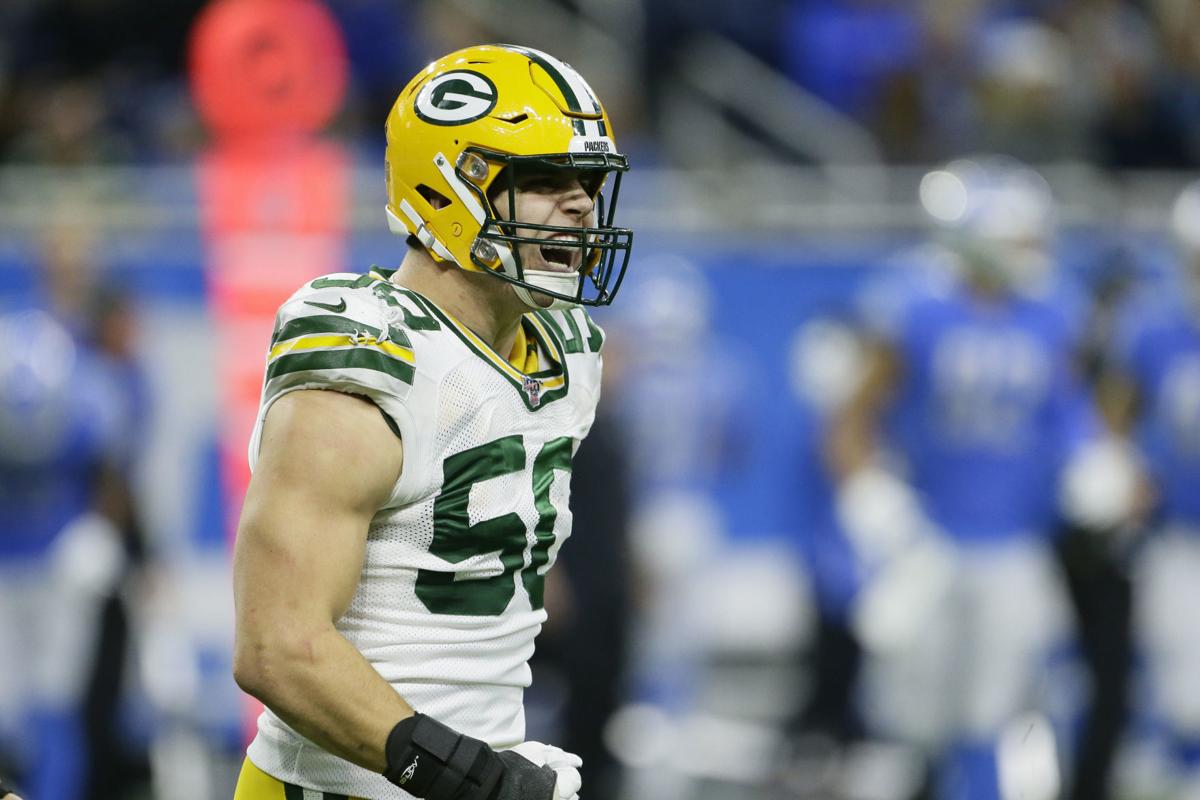 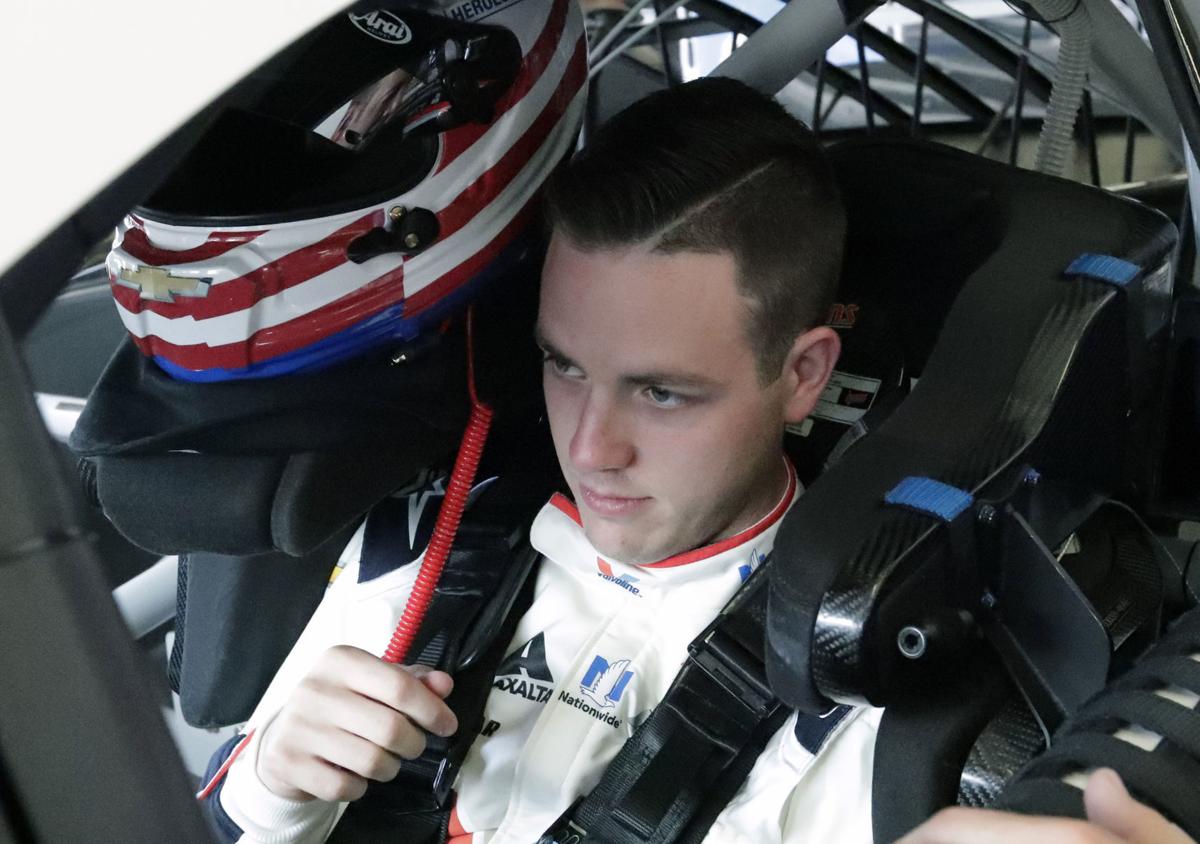 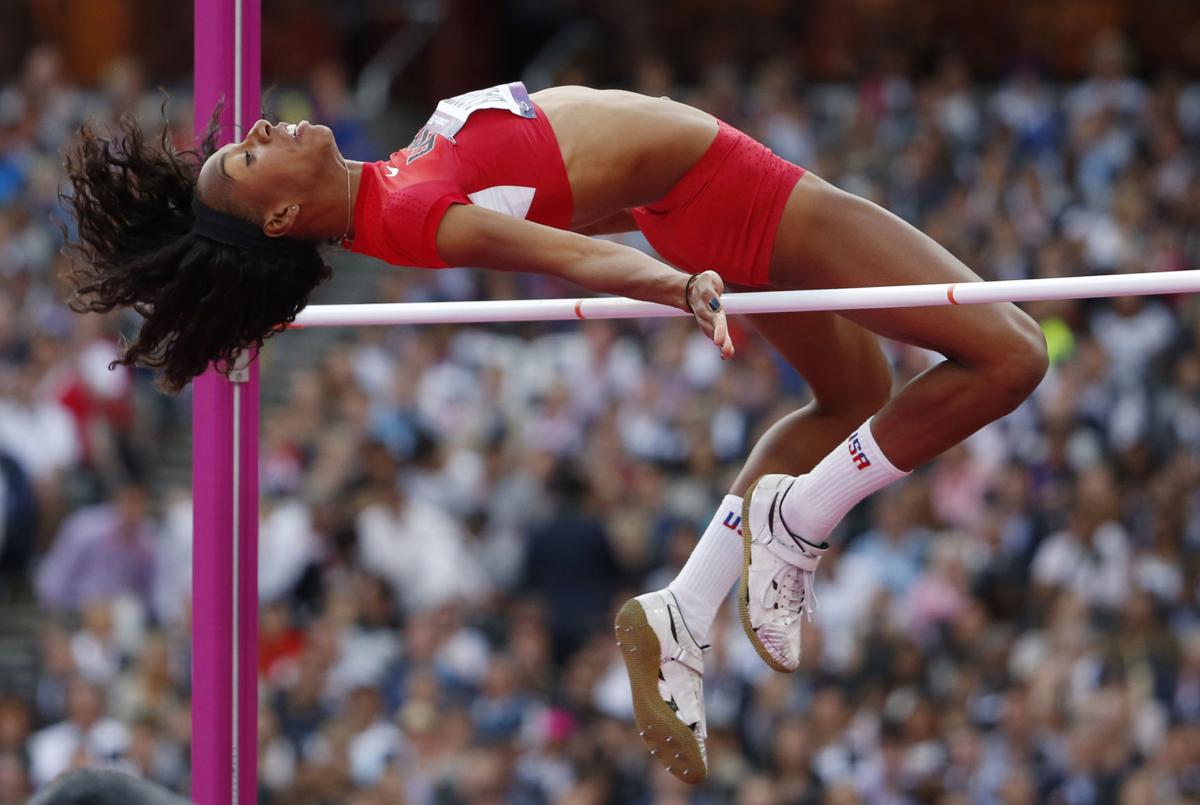 Tucson’s Athlete of the Decade race sometimes lacked much debate over the last 100 years.

In the 1920s, Tucson High’s prolific running back Hayzel Daniels seemed to be a clear choice.

In the 1940s, Fred W. Enke, son of Arizona’s productive basketball coach, was a three-sport star at Tucson High, among the best in state history, a future NFL starting quarterback.

In the 1950s, Arizona running back Art Luppino led the NCAA in rushing and put the UA on the map, paving the way for its move to the Western Athletic Conference.

In the 1960s, UA distance runner George Young was one of the world’s leading athletes, making the USA Olympic team in 1960, 1964 and 1968, a shade ahead of UA shortstop Eddie Leon, a first-round draft pick, and UA tennis star Bill Lenoir, a future Wimbledon regular.

In the 1970s it became more complicated. Tucson High baseball standout Ron Hassey led the Badgers to an undefeated state title and Arizona to the 1976 NCAA championship. His fellow THS athlete, Mike Dawson, became an All-American lineman at Arizona and a first-round NFL draft pick, all during a period in which UA basketball players Bob Elliott, Coniel Norman and Eric Money helped to pack the house at the new McKale Center.

In the 1990s, it was almost impossible to choose one Athlete of the Decade from a field that included UA golfer Annika Sorenstam, five-time NFL Pro Bowler Michael Bates, who also won a bronze medal in the 200 meters at the 1992 Olympics; eight-time NCAA swimming champion Ryk Neethling; Olympic gold medal gymnast Kerri Strug; and Desert Swarm two-time All-American Tedy Bruschi.

The rush for No. 1 didn’t subside in the first decade of the century, 2000-09, as Arizona softball pitcher and Olympic gold medalist Jennie Finch was rivaled by U.S. Amateur champion and UA All-American golfer Ricky Barnes, Olympic swimming silver medalist and NCAA Woman of the Year Lacey Nymeyer and the UA’s Lorena Ochoa, a future LPGA Hall of Fame golfer.

Now, looking back on the decade, 2010-19, it is a similarly stacked field of contenders. Who’s the Athlete of the Decade this time?

Our choice is Blake Martinez, starting linebacker for the Green Bay Packers, the No. 2 tackler in the NFL, who had similar success at earlier stops at Canyon del Oro High School and for the Stanford Cardinal.

But it was such a tough call that anyone on our list of 10 could be a worthy No. 1.

Ultimately, we begin our list with three graduates of CDO. What are the odds of that? Here’s how we call it:

2. Ka’Deem Carey: The CDO running back began the decade by rushing for 1,754 yards for the Dorados and becoming Tucson’s career rushing leader. Then he hit the accelerator. He became a two-time consensus All-American running back at Arizona, leading the NCAA with 1,929 yards in 2012 and gaining 1,885 a year later, second in the nation. Carey set Arizona’s career rushing record, 4,239 yards, and scored 52 touchdowns, also a UA record. He was a fourth-round draft pick of the Chicago Bears and played in 36 NFL games before moving to the Canadian Football League this season.

4. Alex Bowman: After leaving Ironwood Ridge High School in 2010, Bowman became the Rookie of the Year on the K&N Racing Series in 2011 and a year later was the Rookie of the Year on the ARCA Racing Series. He has since been a regular on the NASCAR circuit, starting 153 races the last five years, finishing in the top 10 in 26 races, winning the 2019 Camping World 400 in Chicago and finishing 12th on the NASCAR circuit in 2019.

6. Lawi Lalang: In addition to winning a school-record eight NCAA distance running championships, Lalang won five Pac-12 outdoor track titles and was the Pac-12’s Man of the Year in cross country. You can make a case that Lalang was America’s leading college distance runner of the decade.

7. Brigetta Barrett: One of the leading high jumpers in American history, Barrett won the NCAA championship for Arizona in 2011, 2012 and 2013, setting the college record with a jump of 6-feet 6¼ inches. She also won three Pac-12 championships and set the league’s women’s high jump record. At the 2012 London Olympics, Barrett won the silver medal and then finished second in the 2013 World Championships.

8. Alex Verdugo: At Sahuaro High School, Verdugo established one of the most prolific statistical careers in Tucson prep history, hitting .486 as a four-year starter, with 16 home runs and 145 RBIs. As a pitcher, he was 10-0 as a junior and over his career struck out 401 batters and won 26 games. Drafted in the second round by the Los Angeles Dodgers in 2014, Verdugo hit .309 in five seasons in the minor leagues and broke into the Dodgers’ starting lineup in 2019, hitting .282 with 14 home runs, one of the top defensive outfielders in the National League.

9. Bryce Cotton: After leading Palo Verde High School to the 2010 state basketball semifinals, averaging 23 points per game, Cotton enrolled at Providence College and scored 1,975 points, making the All-Big East team in 2013 and 2014 and being selected MVP of the Big East Tournament in 2014. After playing briefly for the Phoenix Suns, Memphis Grizzlies and Dallas Mavericks, Cotton averaged a league-high 22 points for the NBA G League’s Austin Spurs, and then played professionally in China and Turkey. In 2017, he signed with the Perth Wildcats of the Australian National Basketball League, and has been a three-time All-Star, the MVP of the Australian playoffs in 2018 and a league champion in 2018 and 2019, averaging 23, 19 and 22 points, respectively in his Aussie years.

10. Roman Bravo-Young: Winning all 182 matches in his four-year Sunnyside High School wrestling career — a four-time state champion — Bravo-Young was also ranked No. 1 for his high school weight class. As a freshman at national champion Penn State, he went 25-7 and finished No. 8 in the NCAA finals, which is regarded as a first-team All-American. Bravo-Young opened this season 9-0 and is ranked No. 3 in the NCAA at 133 pounds.

Team finishes 7-6 in one of most memorable seasons ever for program.

Tucson now 16-0 this year when leading after two periods.