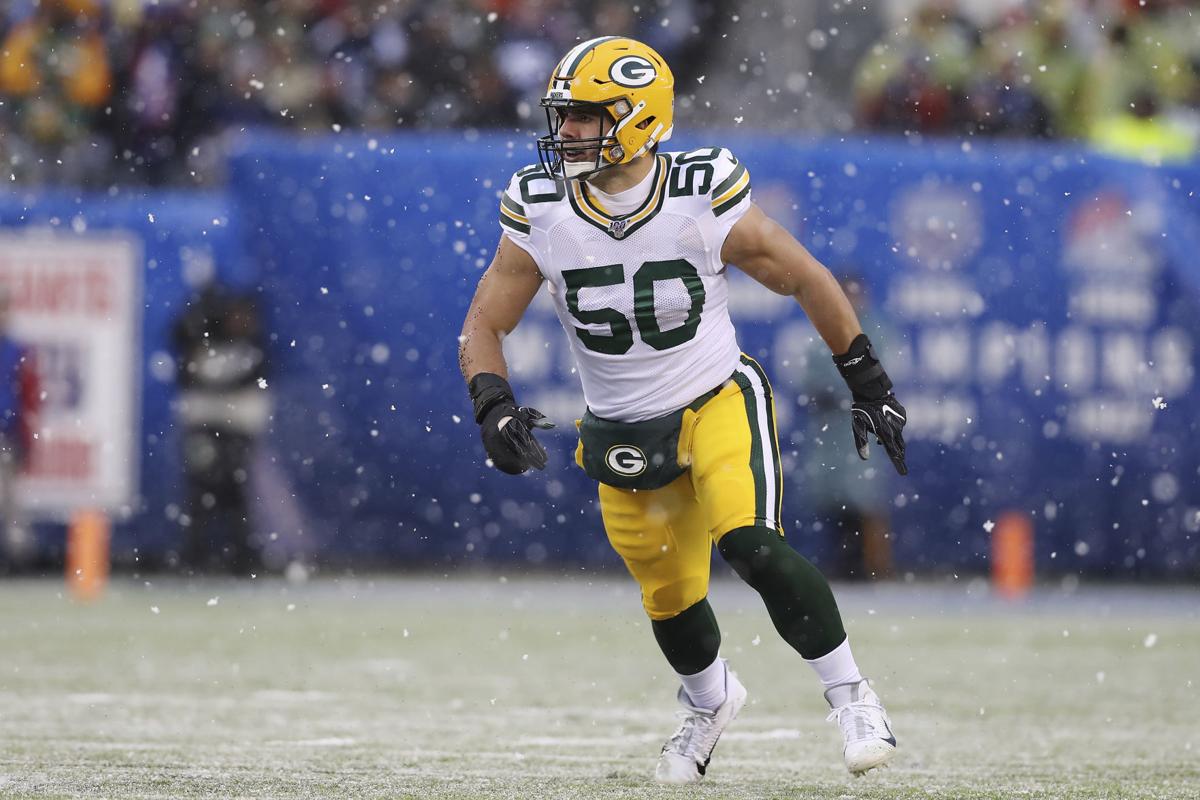 Tucsonan Blake Martinez attended Stanford rather than stay at home and play with the Wildcats. The Packers linebacker tied for the NFL lead in tackles in 2017 and is second in the league this season. UA signed only 12 players from Tucson from 2010-19. 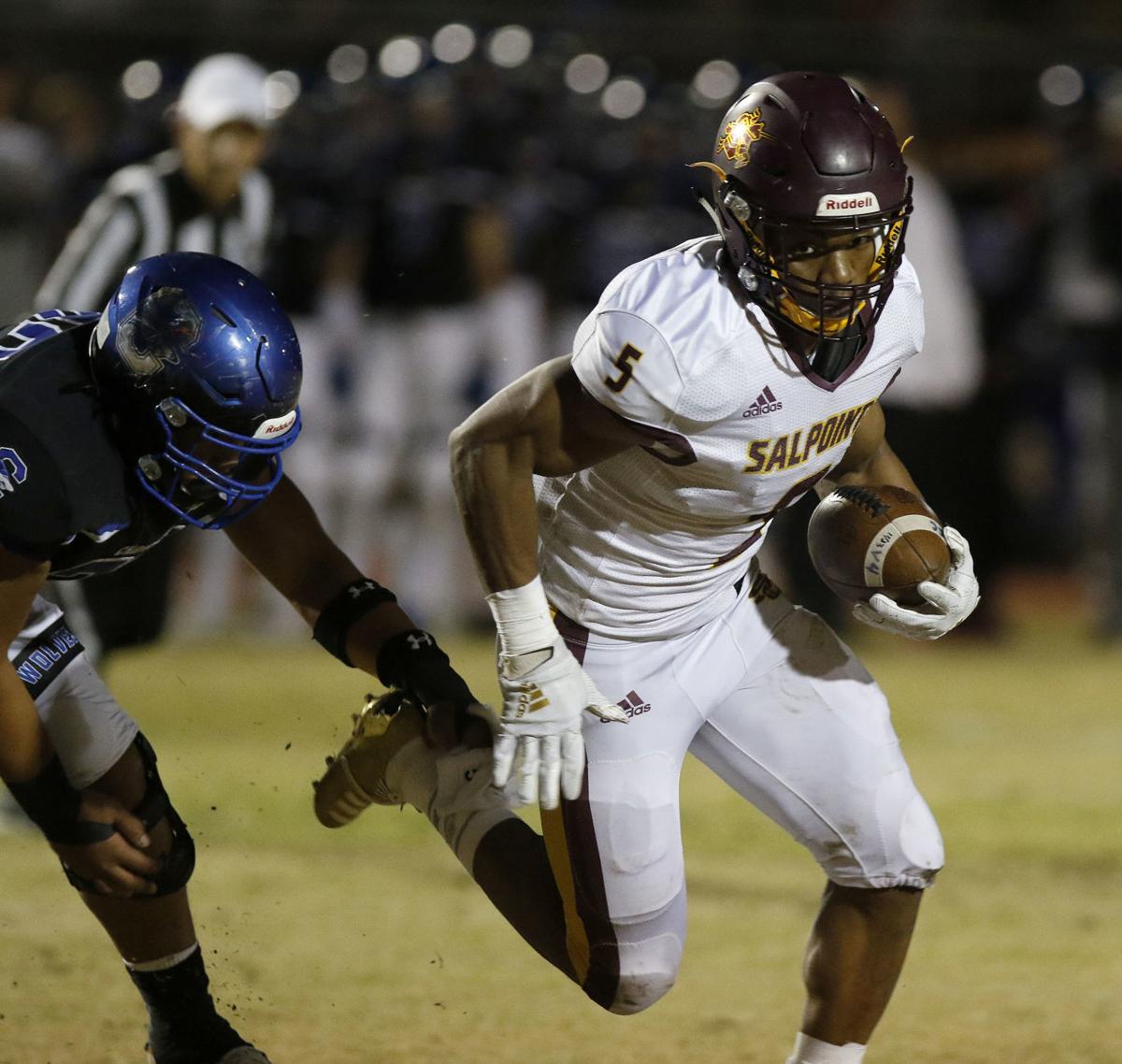 The UA athletic council voted to accept a bid to the 1941 Sun Bowl and then asked coach Miles Casteel to conduct a vote of the 7-3 Wildcat football team. In what now seems astonishing, the Wildcats voted 41-2 not to play in the El Paso bowl.

Casteel told reporters that the players wanted to be able to get home for Christmas.

Over the next 37 years, Arizona was invited to just two bowl games, the 1948 Salad Bowl in Phoenix and the 1968 Sun Bowl in El Paso. Being home for Christmas became a sign of football failure.

Arizona no longer holds a vote. Even when the Wildcats played in the low-brow Independence Bowl in icy Shreveport, Louisiana, on New Year’s Eve (2013) and in Tucson’s inaugural Copper Bowl (1989), being part of the bowl gang was a stamp of success.

The Wildcats didn’t qualify for a bowl game for the third time in four seasons, which isn’t easy. There are 39 bowl games this season, meaning 78 of the 131 FBS teams — 60 percent — are engaged in preparations for such things as the Redbox Bowl and the LendingTree Bowl.

UA coaches will be able to spend more time on recruiting, which is far more important than playing in the Cheez-It Bowl. How did Arizona get in this unwelcome, no-bowl-for-the-holidays spot?

It always comes back to recruiting.

The No. 1 reason Arizona has the worst record in Pac-12 football this century is because it recruited poorly. With a second decade of 21st century conference games now in the books, here’s how it stands at the bottom:

What makes it more head-shaking for UA fans is that in the previous two decades, the ’80s and ’90s, Arizona went 87-65-6 in conference games.

That’s a bottom-line collapse like few in college sports. The Wildcats lost 43 more games in the last 20 seasons.

Their lack of success against Top 25 teams — a measuring stick of national relevance — is push-the-alarm stuff.

You don’t have to look beyond Tucson to find one of the key variables to Arizona’s lack of recruiting success.

In the 1990s, high schools in the greater Tucson area produced 41 FBS scholarship players. Arizona signed 27 of them.

Without the trigger of a local recruiting base that flourished in the ‘90s, Arizona has struggled. That’s why it was so damaging when Salpointe Catholic prospects Bijan Robinson, Lathan Ransom and Bruno Fina chose not to play for the Wildcats.

Imagine how Dick Tomey’s career might have gone had not the period from 1988-99 produced 30 Wildcats from hometown schools, starting with future NFL players Amphi’s Michael Bates and Salpointe’s John Fina. Those local players were a significant part of putting Arizona in the AP Top 25 during 67 weeks of that period.

Prep football in Tucson was so rich in high-level prospects in the ‘90s that the big-names Arizona lost — Jon McGee, Junior Rickman, Doyal Butler and Greg Tellam to USC; Mario Bates to ASU; Brian Poli-Dixon and Mike Saffer to UCLA; Corey HIll to Stanford; Brady Doe to Purdue; David Andrews to Colorado — didn’t create a negative backlash the way this year’s Salpointe players did.

You can’t win in Pac-12 football unless you have star-level players.

Nor can you expect to win at this level when you don’t find and develop hometown players.

In the last 20 years, only Ka’Deem Carey and Brooks Reed played at an all-conference level.

Without bowl game preparations, the UA coaching staff has spent the last 10 days recruiting out of town.

The early signing date is next week. How’s it going? According to Rivals.com, Arizona’s Class of 2020 was ranked No. 61 overall through Sunday.

That trails No. 26 Cal, No. 29 Colorado, No. 33 ASU, No. 49 Washington State and No. 57 Oregon State, all teams that Arizona needs to beat to again become relevant — all teams that are busy preparing for bowl games.

Sometimes, being home for Christmas isn’t all it’s cracked up to be.

Tucson Roadrunners forward Hudson Fasching doesn’t really know how his season turned, for the better, on a dime.

Salpointe boys basketball team adjusting to life as the hunted

Lancers are off to a dominating start, and are outscoring opponents 86-49 per game.

Suns take control in second half, beat T-wolves by 16

Gordon has double-double but Magic lose to Milwaukee.

A 75-year-old woman succumbed to her injuries Monday, more than two months after being injured in a three-vehicle crash on Tucson's southwest …

Tucsonan Blake Martinez attended Stanford rather than stay at home and play with the Wildcats. The Packers linebacker tied for the NFL lead in tackles in 2017 and is second in the league this season. UA signed only 12 players from Tucson from 2010-19.