The Latest: More than 15 arrested during Charlotte protests 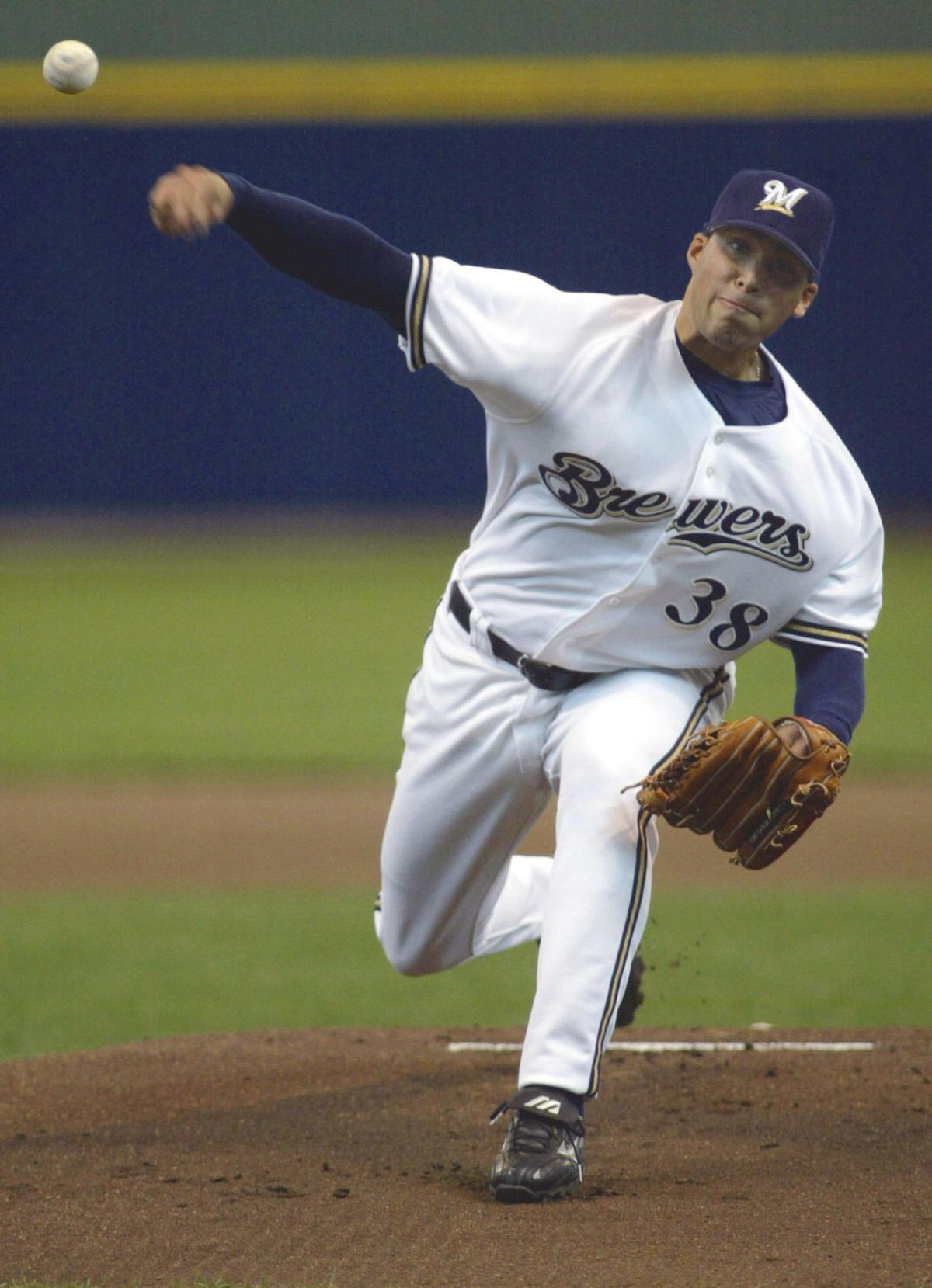 42 Tucsonans have reached the big leagues

Editor’s note: This summer, Star columnist Greg Hansen is counting down the top 10 of just about everything related to Tucson sports.

Most were journeymen, not that there’s anything wrong with that.

But it’s getting to The Show that counts. Longevity has been elusive for most.

Early in the 2004 season, Tucson High and Pima College grad Chris Saenz, a BBs-throwing right-hander who played at TCU, was summoned from Class AA Hunstville to start for the Brewers on April 24.

Saenz carried an impressive minor-league history, striking out 397 in 386 innings, and on that day against the Cardinals, pitched six scoreless innings, striking out seven in his big-league debut.

Unfortunately, that remains Saenz’s career record: 1-0 with a 0.00 ERA. A few weeks later he injured his elbow, required Tommy John surgery and sat out the 2005 and 2006 seasons. In 2007 and 2008, Saenz attempted to revive his career in two independent professional leagues, but the zip on his ball was gone. By 2008, at age 27, he was out of baseball. He now lives in Chicago.

Here are my rankings of the top Tucsonans to reach The Show: 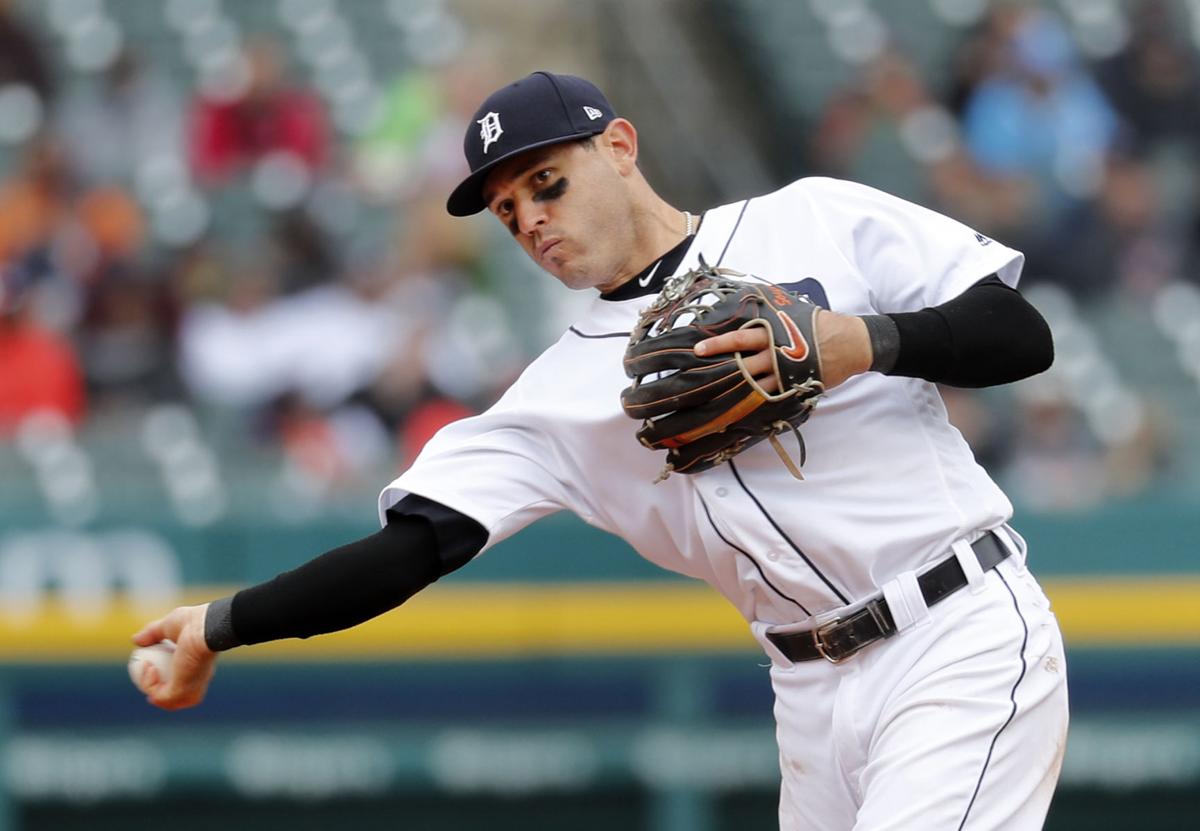 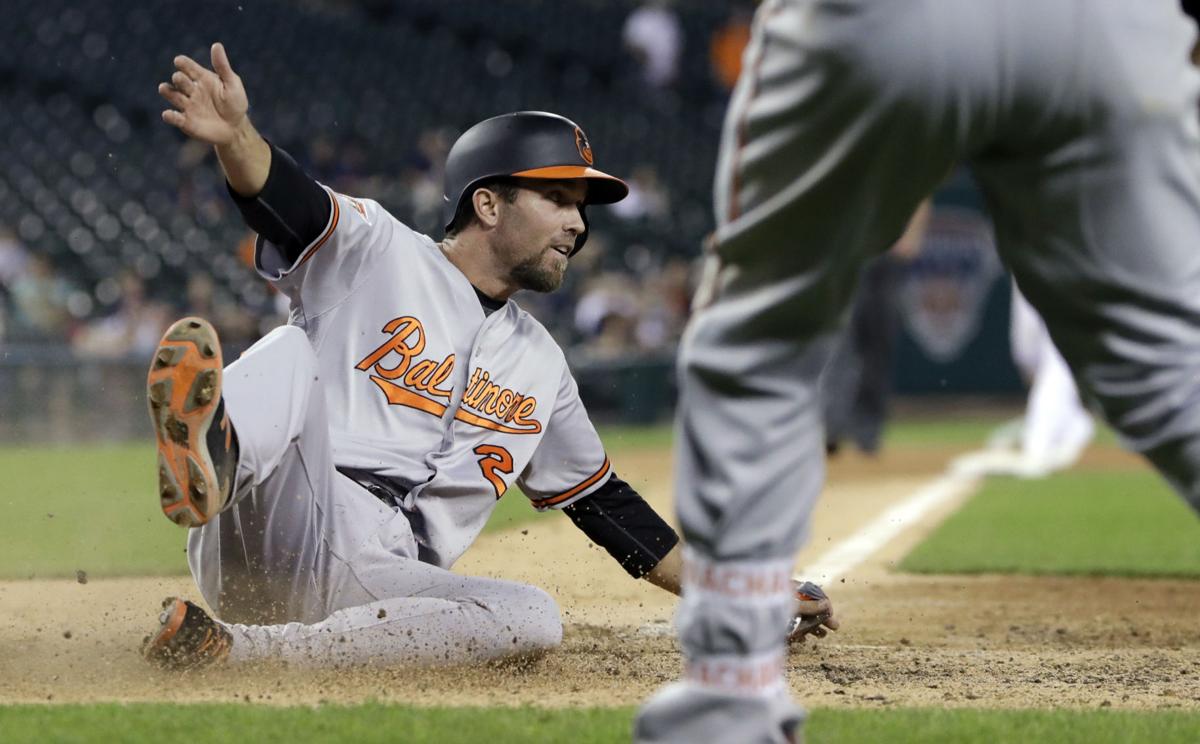 Injured much of this season, the shortstop extraordinaire has 187 home runs, three Gold Gloves and two All-Star appearances. 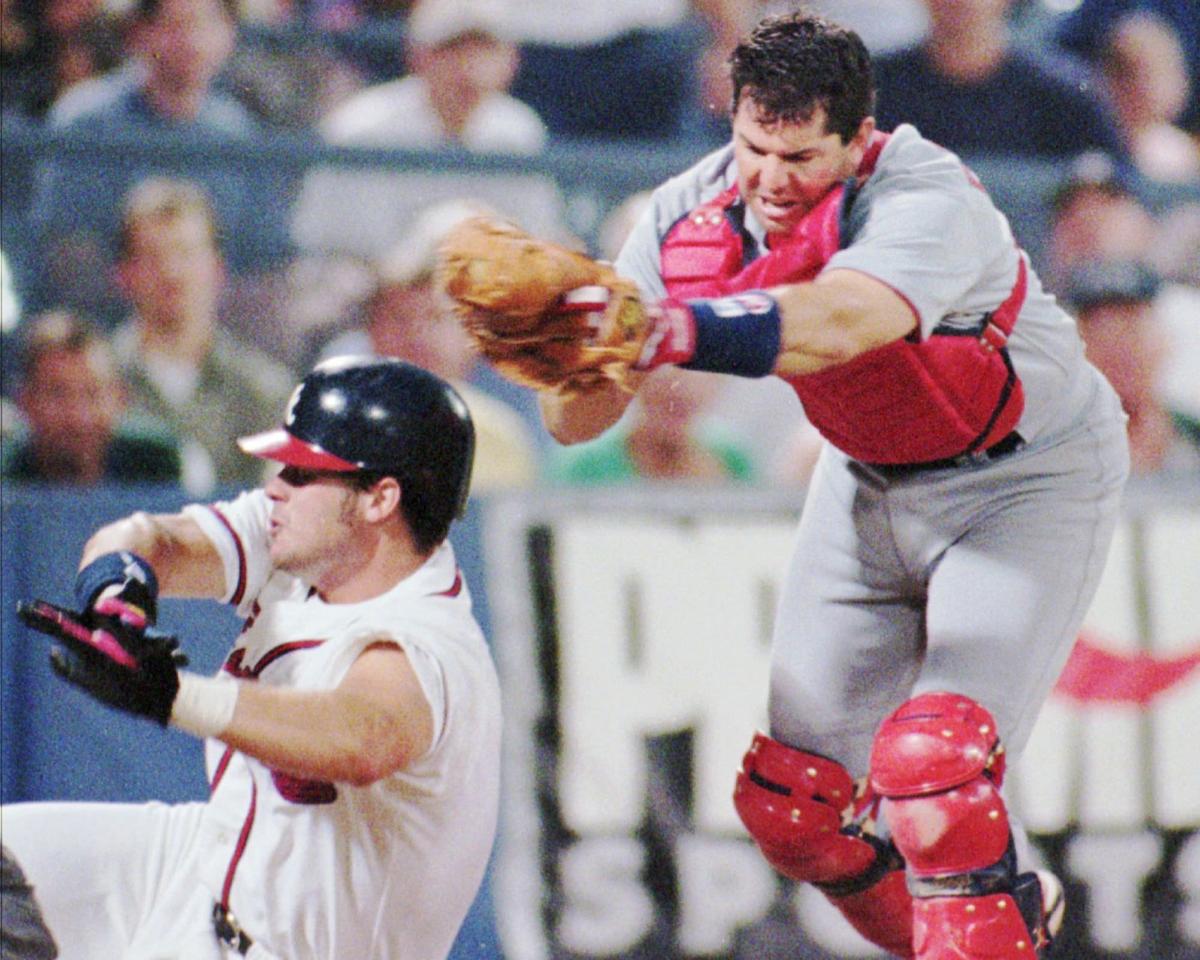 In 927 games, all with the Cardinals, Pagnozzi won three Gold Gloves as a catcher and played in the 1992 All-Star Game. 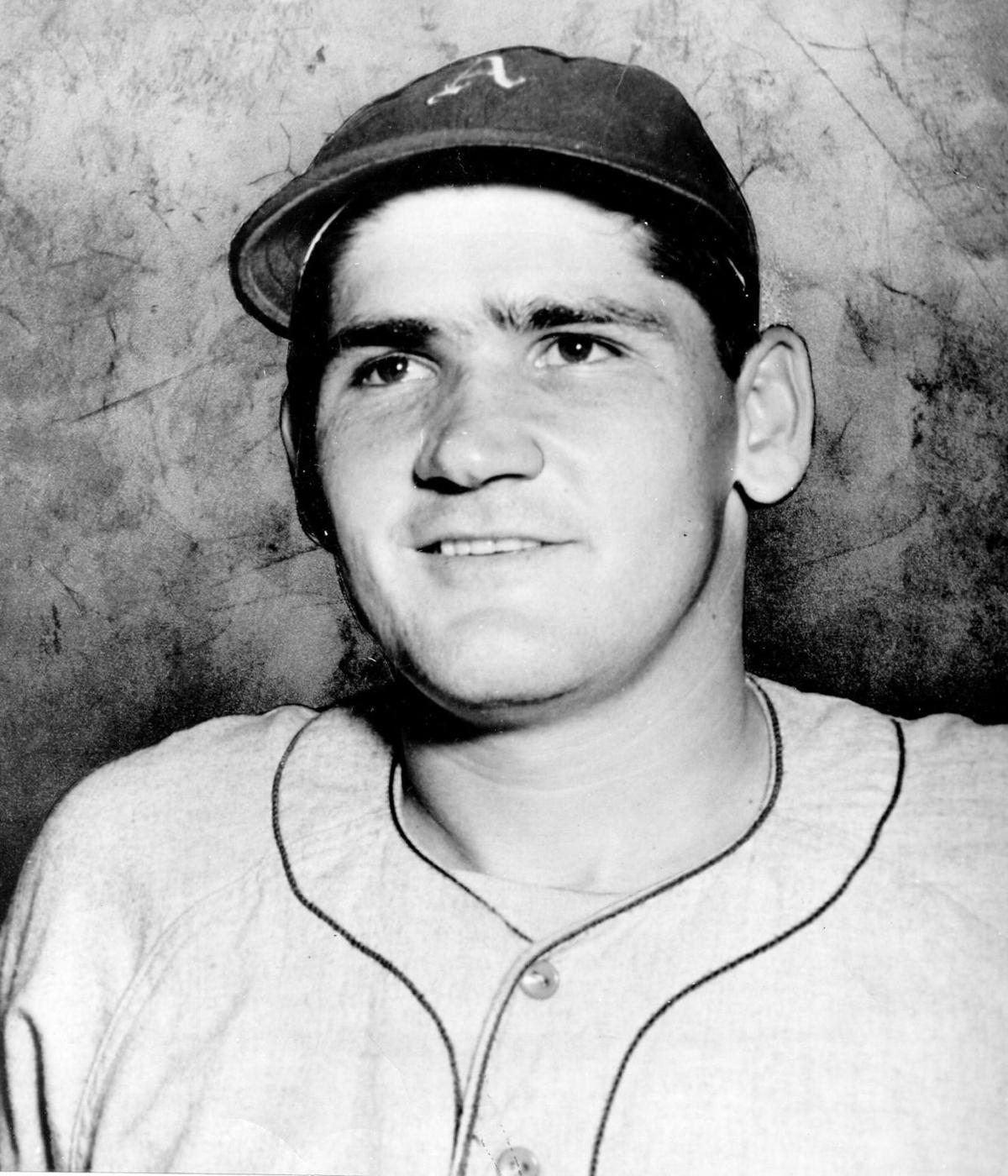 His 1949 season was his best, finishing 20-12 with Philadelphia and making the All-Star Game. The lefty won 101 big-league games in 12 years. 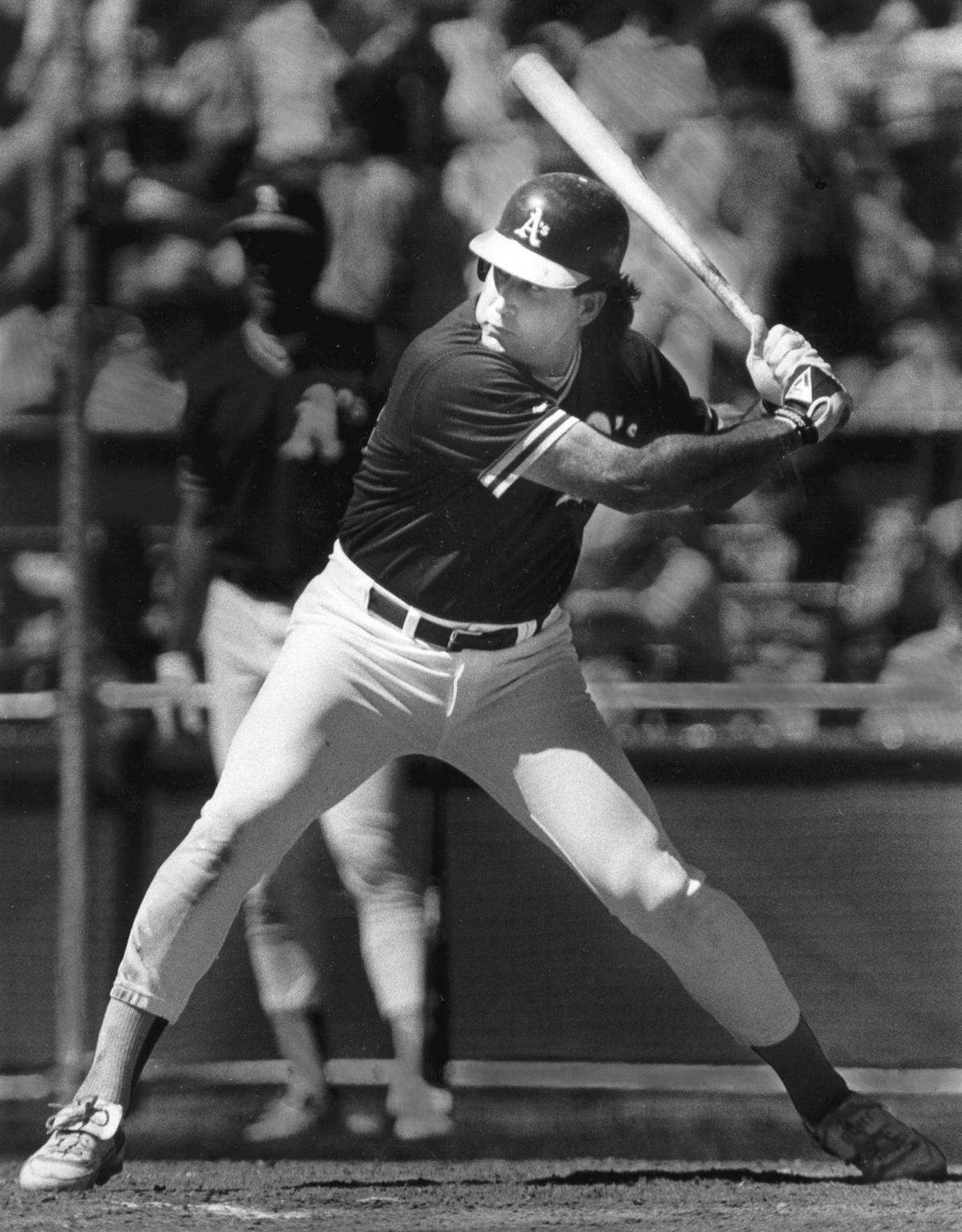 The lefty first baseman was part of the Diamondbacks’ 2001 World Series championship. He later hit 43 home runs over two seasons with the A’s and had a .281 career batting average. 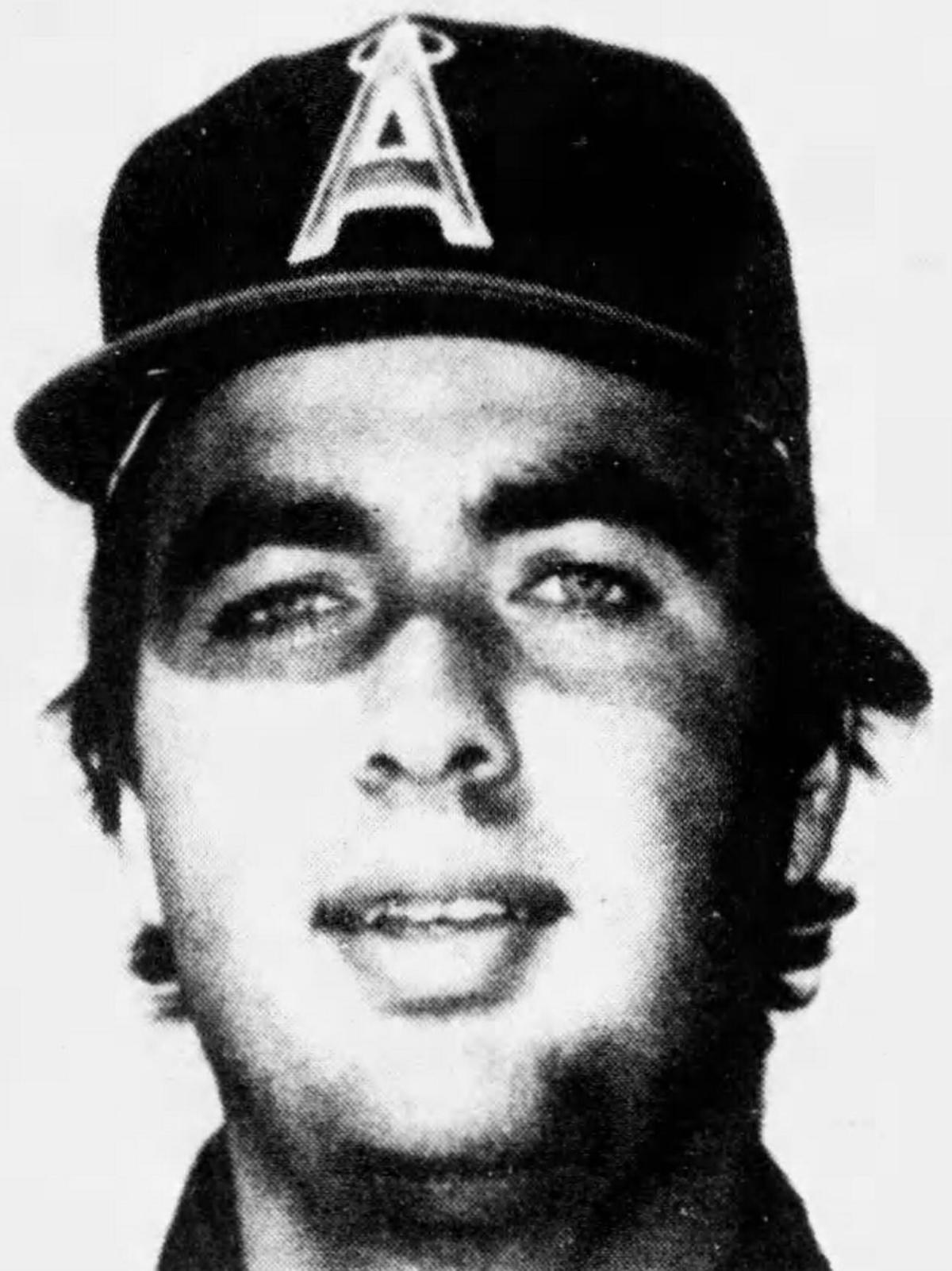 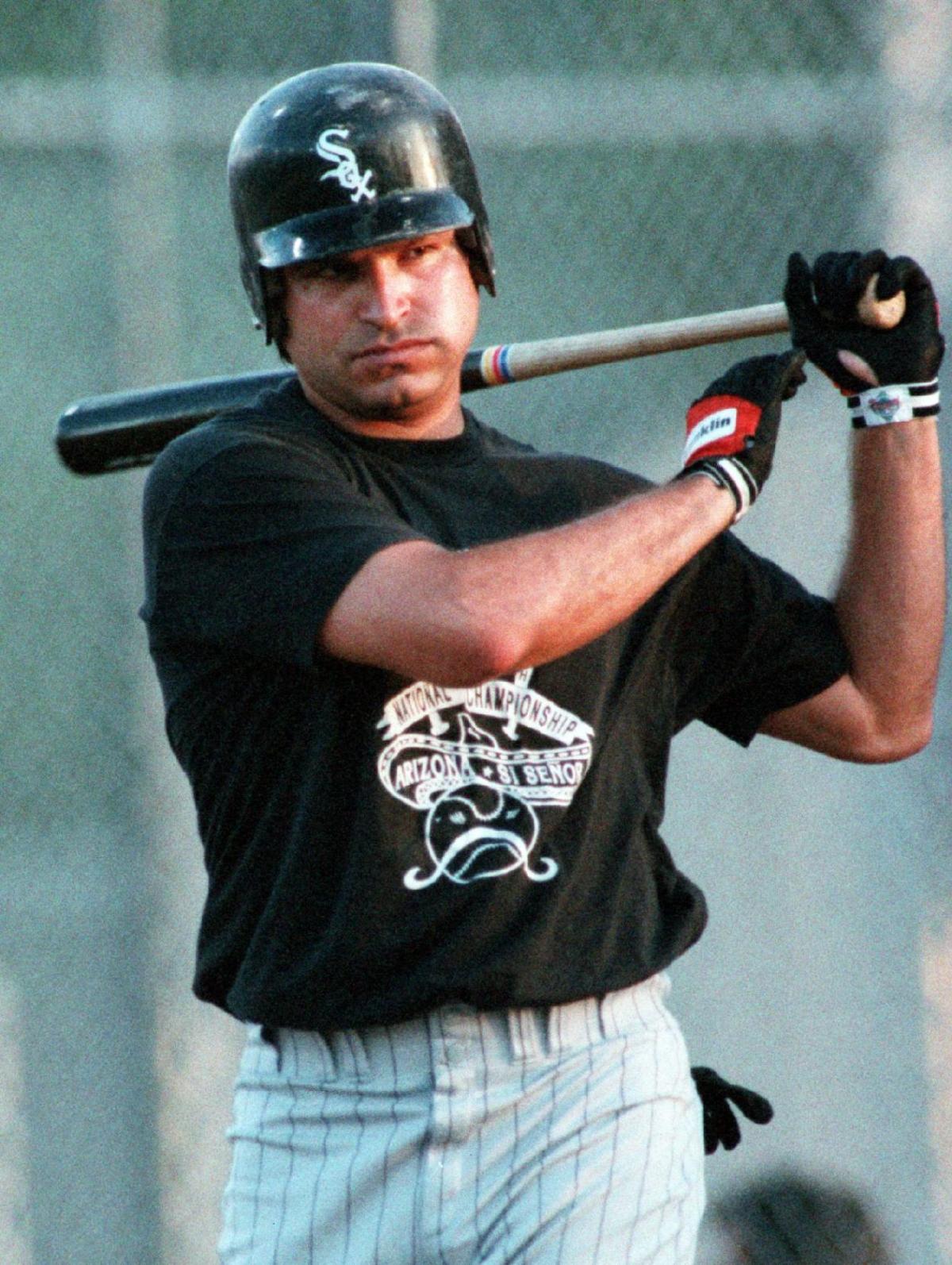 One of the top high school players in Tucson history, Carreon hit .277 in 738 big-league games, including a 17-homer season with a .301 batting average for the 1995 San Francisco Giants. He played outfield and first base. 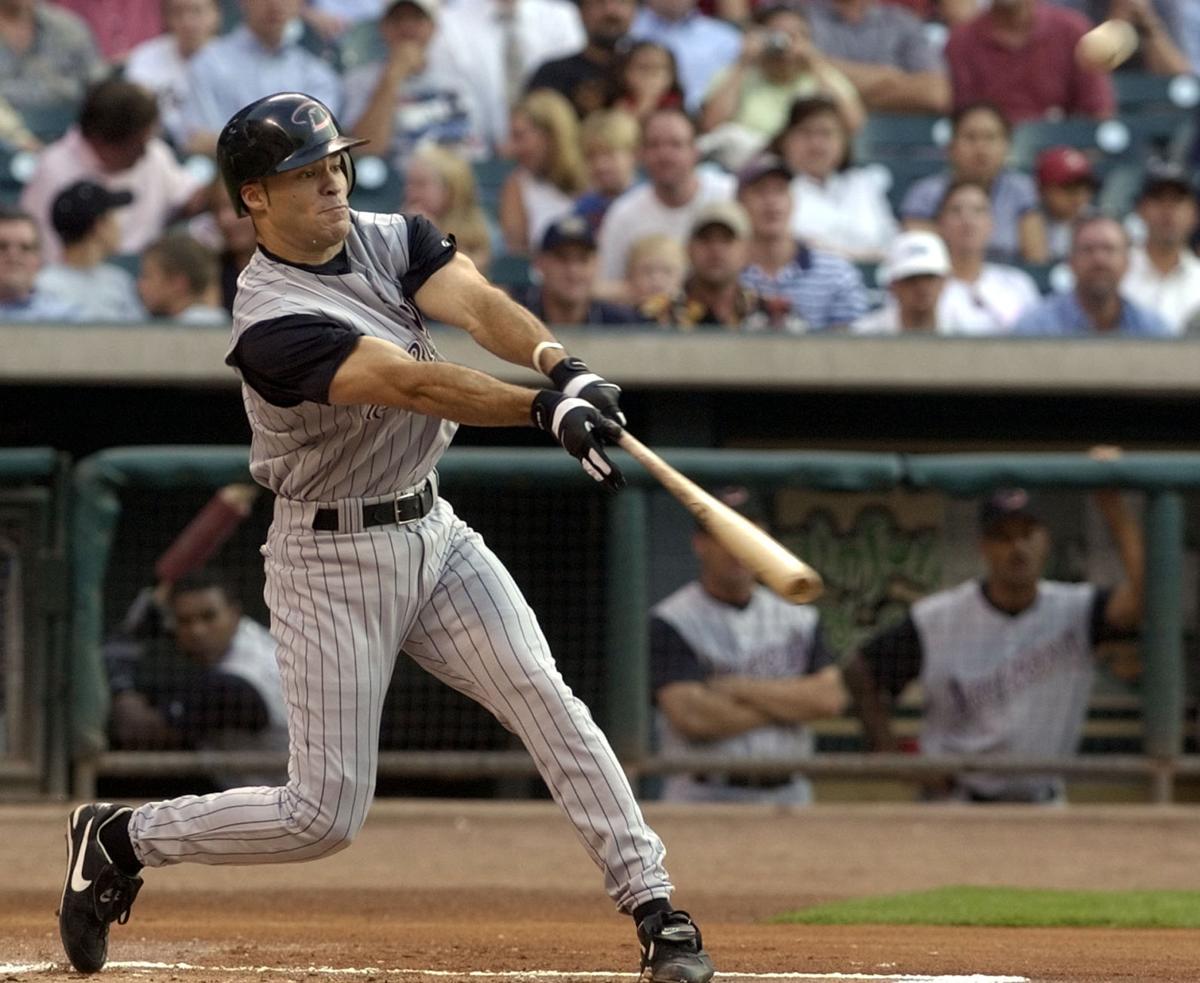 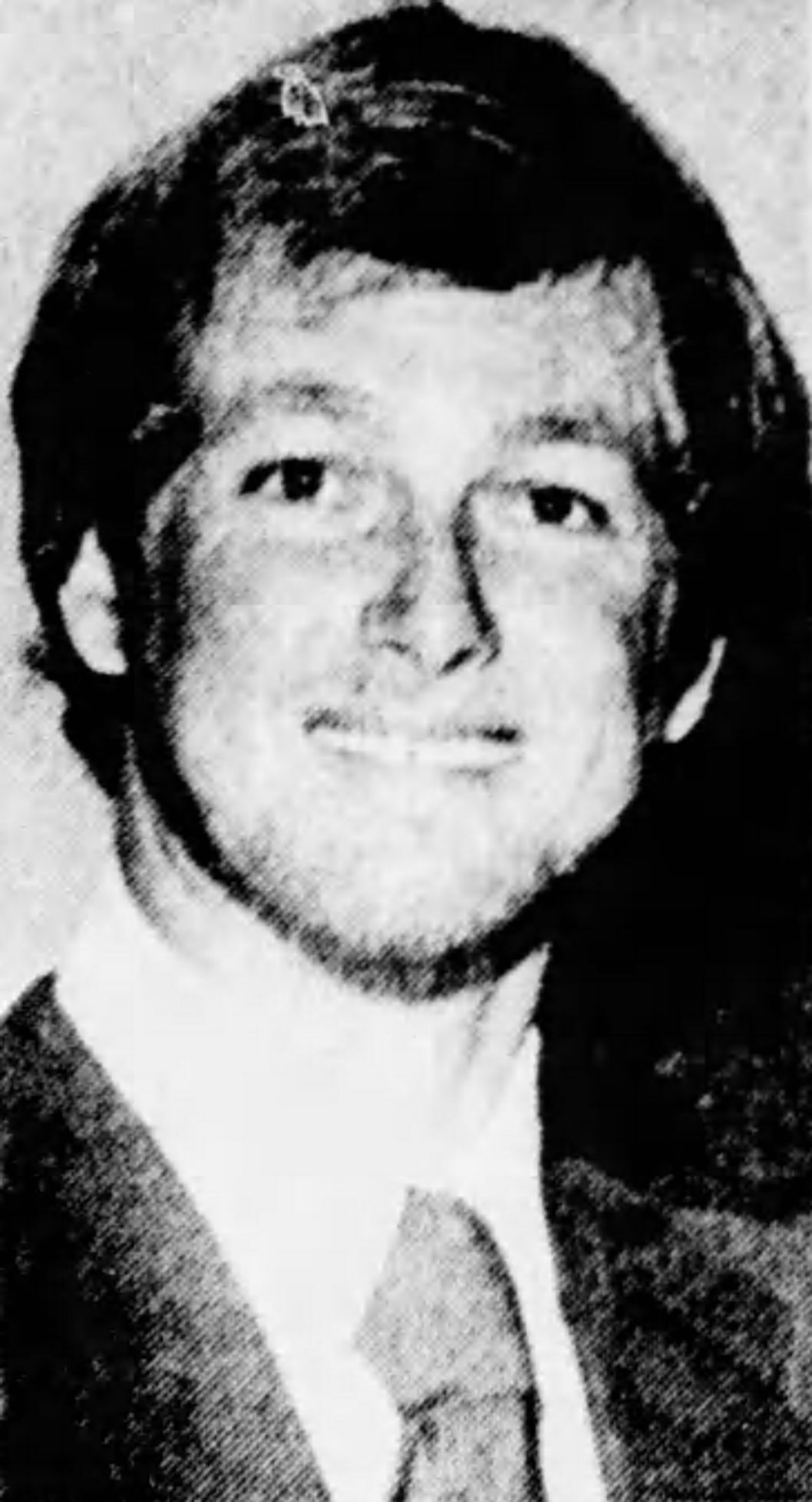 No Tucsonan played in a more high-profile game than the lanky right-hander. After going 11-5 as a starter for the 1975 Big Red Machine, Darcy yielded Carlton Fisk’s famous walk-off home run in Game 6 of the ’75 Series at Fenway Park. Arm troubles ended Darcy’s career when he was 30 years old. 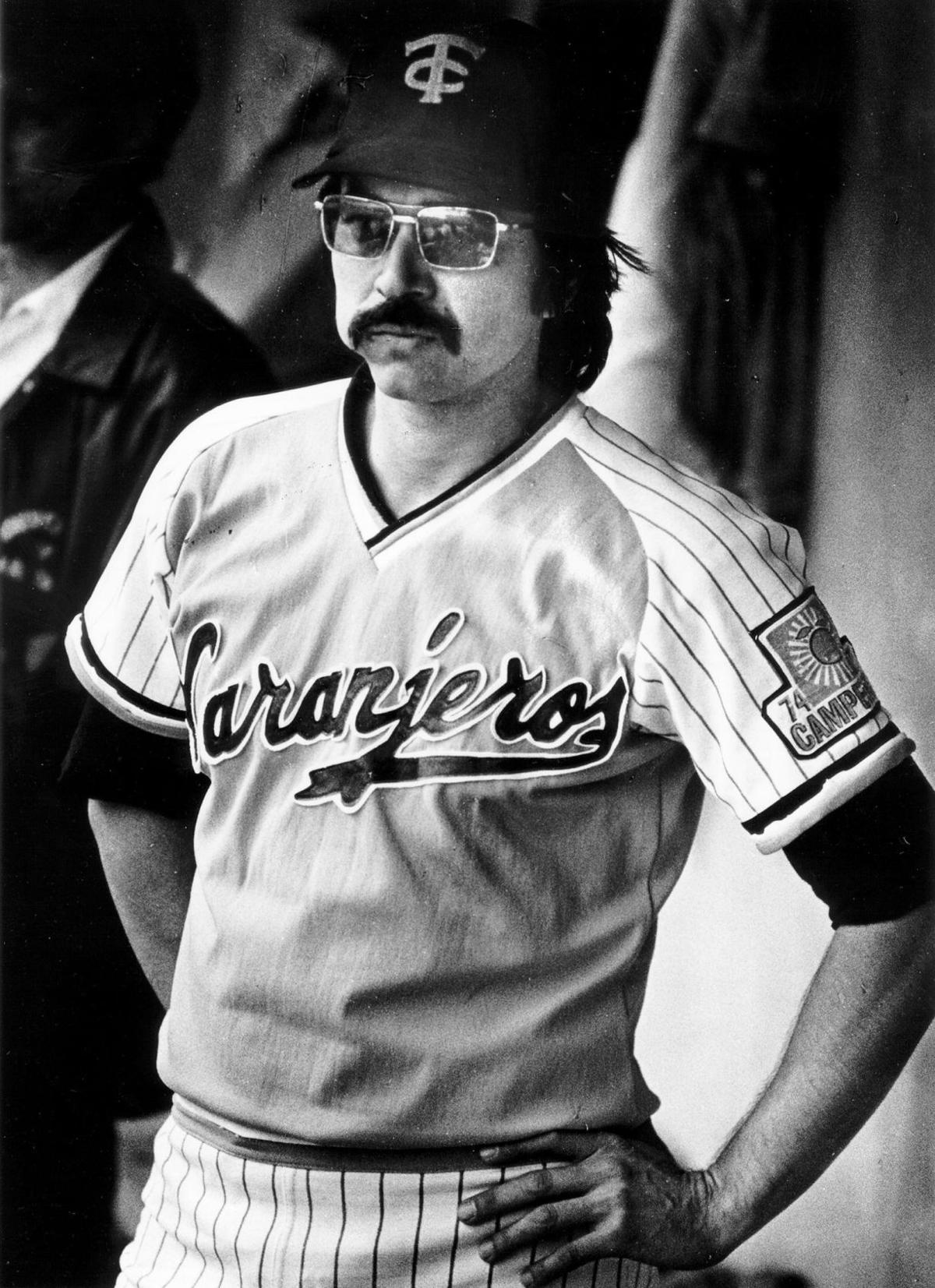 Sahuaro High pitcher John Butcher had back-to-back seasons of 13-11 and 11-14 for the Minnesota Twins in the mid 1980s; Tucson High shortstop Eddie Leon played in 601 games, mostly for the Cleveland Indians, in the late ’60s and early ’70s; Tucson High pitcher Tom Wilhelmsen, who opened the season with the Diamondbacks, has 68 career saves in 344 relief appearances; CDO first baseman Chris Duncan hit 55 home runs for St. Louis before injuries stopped his career at age 28 in 2009.