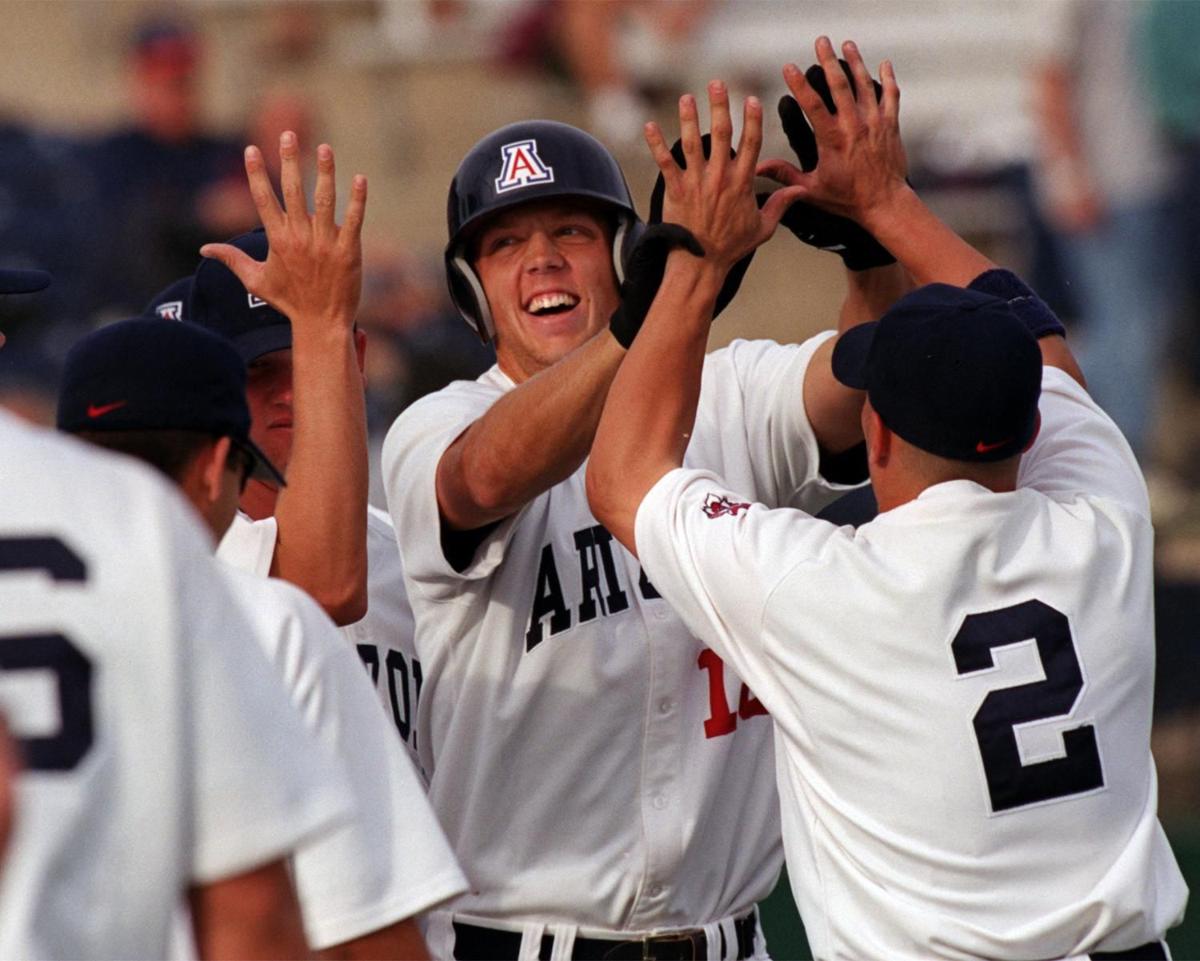 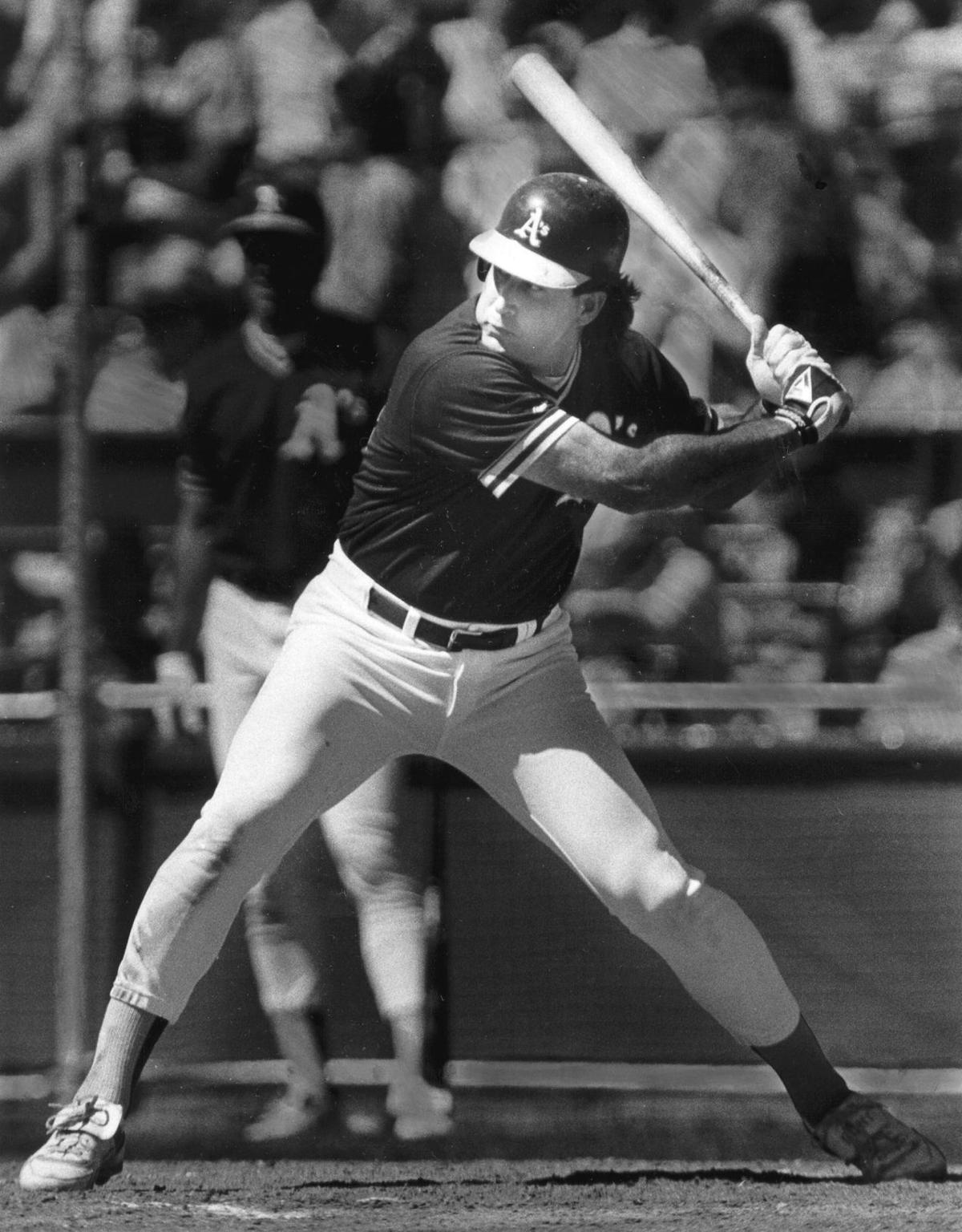 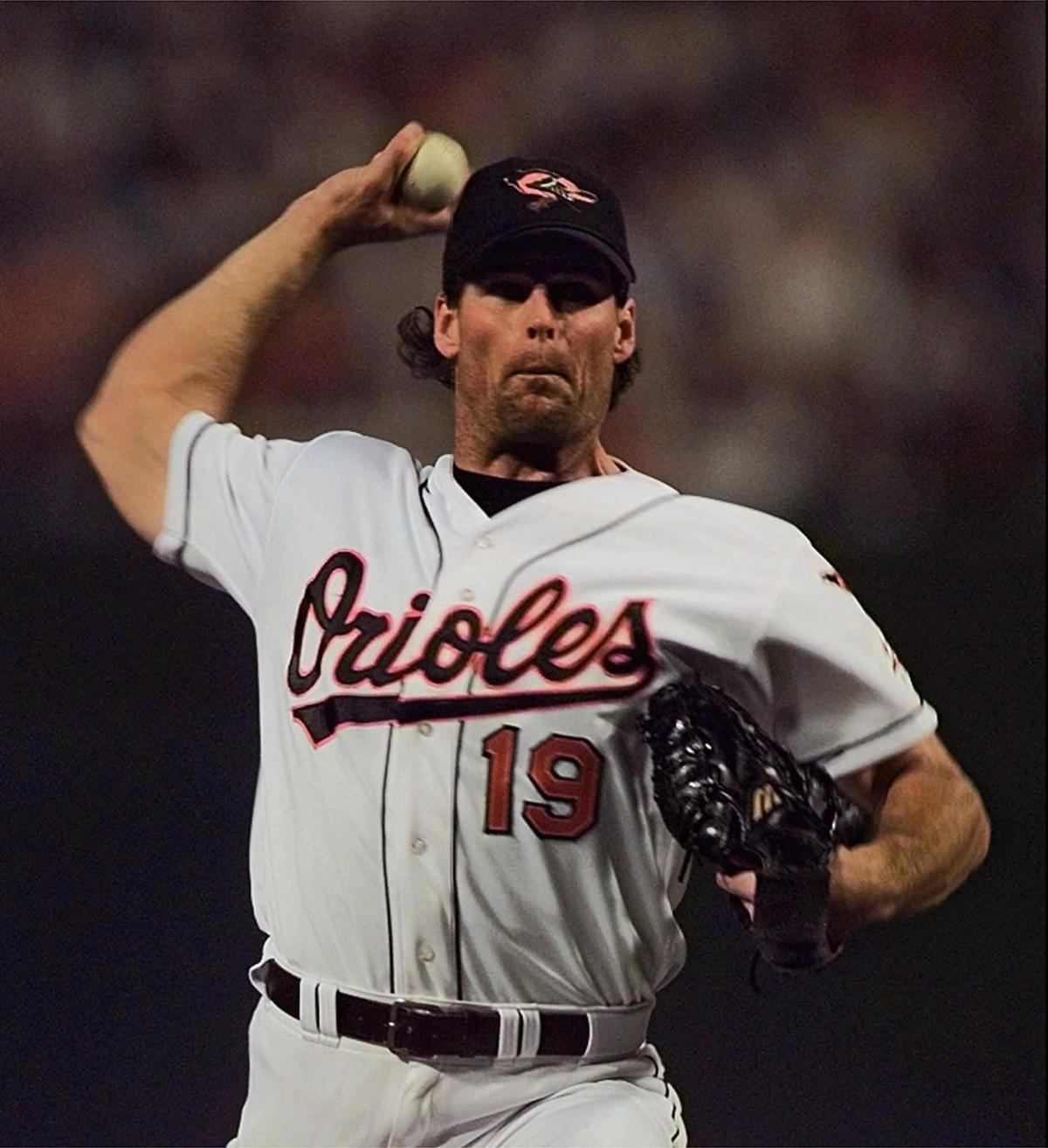 Editor’s note: This summer, Star columnist Greg Hansen is counting down the top 10 of just about everything related to Tucson sports. Today’s list: The top 10 single-season UA baseball records.

Before the 1952 Arizona baseball season, a scout from the Pittsburgh Pirates arrived in Tucson and offered catcher/first baseman Lloyd Jenney a $12,000 bonus and a minor-league contract.

The Star reported that UA athletic director Pop McKale “chased the scout away and told him not to come back.”

Jenney was 23, a former Army paratrooper who met a Tucsonan while stationed in Japan. Even though Jenney grew up in Ohio, he was persuaded to play baseball at Arizona, then coached by Frank Sancet.

In his first season at Arizona, 1951, Jenney hit .346. But in ’52, Jenney took it to another level. He hit .484, possibly the most unassailable single-season record in Arizona baseball history.

Jenney’s record isn’t recognized by the Pac-12 because the UA played in the Border Conference in 1951 and 1952.

Critics contend Jenney didn’t play against top competition, but the Wildcats of ’52 played 14 games against older, more established ballplayers from Marine, Navy and Air Force bases. Nor did 1952 collegians have the advantage of using aluminum-based bats, or those of composite materials.

Of the scores of season records in the UA record books, Jenney’s .484 will likely be the most difficult to erase. Here’s our Top 10:

1. Lloyd Jenney hits .484 in 1952. Jenney was selected to the All-American second team after the ’52 season, then the highest honor in school history. He played seven years of minor-league baseball, reaching Class AA.

2. John Fouse pitches six shutouts in 1965. Fouse was recruited to play football at Penn State, Florida State and USC — and was later drafted by both the Cleveland Indians and Philadelphia Eagles — and is probably the top two-sport athlete in UA history. In ’65, he pitched four shutouts in succession (40 innings) and finished 12-2 with a 1.84 ERA. By comparison, this year’s UA team pitched three shutouts, but all were combinations between starters and relievers. The Wildcats did not pitch a shutout in 2004, 2000, 1986 (a year they won the national championship) and 1984. Competition? Fouse once struck out ASU’s Reggie Jackson, Rick Monday and Sal Bando in a game. Complete games are a rarity in college baseball, given composition of bats and limited pitch counts. Fouse’s record seems safe forever.

3. Ron Hassey drives in 86 runs in 1974. Then a sophomore from Tucson High, Hassey is also No. 2 in a season, driving in 84 runs in the 1976 national championship year. Terry Francona challenged the record, driving in 84 when Arizona won the 1980 College World Series. This year’s top NCAA RBI total was 84 by Gavin Sheets of Wake Forest.

6. Donnie Lee goes 15-0 in 1956. The longtime major-leaguer can rest easy about losing this record. Since his UA days, the only pitcher with a double-figure undefeated record was Jon Meloan, 10-0, in 2004.

9. Tommy Hinzo steals 45 bases in 1986. This year’s highest total in NCAA baseball was 39. Hinzo is also second in UA history with 43 in 1985. The stolen base no longer appears to be a priority in college baseball.

Tucson weather: Get ready for some (more) heat