A: The Utes are more like Virginia’s basketball teams: the Cavaliers won the national championship last year by scoring 53, 63 and 63 points in the NCAA tournament. Similarly, Utah makes an opponent bleed.

Since the Pac-12 was created in 2011, Utah has scored 50 or more points in only three conference games. By comparison, Oregon has hit the half-a-hundred total 19 times. Even Arizona State has hit 50 or more 10 times. Only Colorado (zero) has fewer 50-point conference games than Utah.

But the Utes have only allowed 50 once — against Oregon in 2014 — the fewest in the league.

Dear Mr. Football: How long will the Pac-12 South have to deal with Utah coach Kyle Whittingham?

A: Whittingham turned 60 on Thursday, which has always signaled an end-is-near scenario for the Pac-12’s leading football coaches.

Arizona State legend Frank Kush coached his last college game at 50. UCLA career-wins leader Terry Donahue was done at 51. Washington’s incomparable Don James walked away at 60. USC’s John McKay left for the NFL at 53 and Pete Carroll did the same at 58.

Dear Mr. Football: If Whittingham steps away soon, do the Utes have a likely replacement?

Like Cecil, Scalley was a virtual walk-on safety after his high school days in Salt Lake City. He was, like Cecil, about 6-foot nothing and maybe 170 pounds. Even nearby BYU, then the ranking football power in Utah, didn’t offer Scalley a scholarship. Cecil walked on at Arizona after Stanford passed on giving him a scholarship.

Both became academic All-Americans and among the best defensive backs in the history of their schools. Scalley is in his 12th year with Utah and is paid $820,000 a year. Cecil worked 16 years as an NFL coach before returning to Arizona in 2017 and was underutilized — making $100,000 as an “analyst” — until Arizona’s defense went bust this year and Cecil was summoned to work a miracle with a dysfunctional defensive operation.

Dear Mr. Football: Does Scalley have a story to match Cecil’s 106-yard interception return to beat ASU in 1986?

A: My best — and lingeringly painful — story about Scalley is about his father, Bud Scalley.

When I was a kid, the first “road game” my parents took me to was the 1960 Utah State-Utah game in Salt Lake City. Believe it or not, the Aggies were undefeated, 9-0, loaded with future NFL players like Merlin Olsen, Clark Miller, Jim Turner and Lionel Aldridge, coached by future Stanford Rose Bowl coach John Ralston, who would finish No. 10 in the nation a year later.

To me, it was a Super Bowl and then some.

The Aggies and Utes were scoreless until the final two minutes, when Bud Scalley sprinted around end for a 12-yard touchdown to win a 6-0 game. Bud Scalley? He was a walk-on from tiny Bear River High School, a third-stringer who had been awarded a scholarship a week before the game.

As a kid, I had two mortal enemies in sports: Bill Mazeroski, whose walk-off home run beat the Yankees in the 1960 World Series, and Bud Scalley, whose version of a walk-off touchdown beat the Aggies six weeks later.

But those totals have been fudged over the years, so it’s fully unreliable.

Most times, total tickets sold are announced rather than those who pass through the gates. I thought the “crowd” for the Arizona-Oregon State game — announced at 36,939 — was the smallest I’d ever seen at Arizona Stadium, which covers more than 35 years. It was probably more like 28,000 or so in-house that afternoon.

It wouldn’t be much of a surprise if Utah has 4,000 fans at the game, and, if so, it could help to avoid a record the UA hopes it never breaks.

Dear Mr. Football: How has college football changed since Arizona and Utah were in the Western Athletic Conference?

A: The last 11 times Arizona and Utah met in WAC games, 1967-77, the 1967 and 1971 games at Arizona Stadium began at 8 p.m. Not for TV purposes — those games were not televised — but because Tucson merchants lobbied for later games so they could conduct a full day of business on their most profitable day of the week.

The only Utah-Arizona game telecast live in the 1970s was a 1973 game at Arizona Stadium, which was an ABC regional broadcast. It was also replayed at 11 a.m. Sunday on Channel 11.

In the ’68 game played in Salt Lake City, only one Polynesian player was in the starting lineup: Arizona fullback Noki Fuimaono. In 1974, Utah middle guard Mapusaga Manutai — yes, they used to be called middle guards — became Utah’s only Polynesian starter against Arizona in that 11-year period.

Dear Mr. Football: Who has said the smartest thing about Utah football this year?

A: Fox Sports play-by-play man Tim Brando capped Utah’s victory over UCLA last week by saying “these are the best players the country knows the least about.”

Huntley? Moss? Anae? Fotu? Do you even know their first names? Do those voting for the Heisman?

But Arizona didn’t recruit Bradlee Anae, the face of Utah’s defense, even though his uncle, Robert Anae, was an offensive line coach under Arizona’s Rich Rodriguez a few years earlier. Sometimes there’s no good explanation for the UA’s recruiting shortcomings of the last 10 years.

Utah’s defense is historically good. It is allowing 11.3 points per game; the UA’s 1992 Desert Swarm defense allowed 8.9, the second fewest in modern Pac-10/12 history. Against superpowered offenses that Desert Swarm didn’t see in the 1990s, the Utes are limiting opponents to 248 yards per game.

Desert Swarm’s lowest total was 237 yards per game. Amazing. What the Utes have accomplished is the most under-told story in college football.

Kevin Sumlin and what’s left of Arizona’s coaching staff might want to pay special attention on Saturday, because the Utes are likely to put on a clinic on how to play and coach winning football.

Star reporter Michael Lev checks in with five storylines to watch ahead of Saturday's 8 p.m. game between Arizona and No. 7 Utah at Arizona Stadium. The game will be aired on Fox Sports 1 and broadcast on 1290-AM and 107.5-FM.

Arizona's season came to an end after two games Friday night. Despite holding a lead at halftime, the Wildcats fell to No. 22 Penn State 4-3 i…

What to watch for when the Arizona Wildcats host No. 7 Utah

Three things to keep an eye on when the Cats face the Utes at Arizona Stadium.

No change at QB, many changes on offensive line as Arizona Wildcats face No. 7 Utah

Notes and takeaways from warmups before the Cats-Utes game at Arizona Stadium. 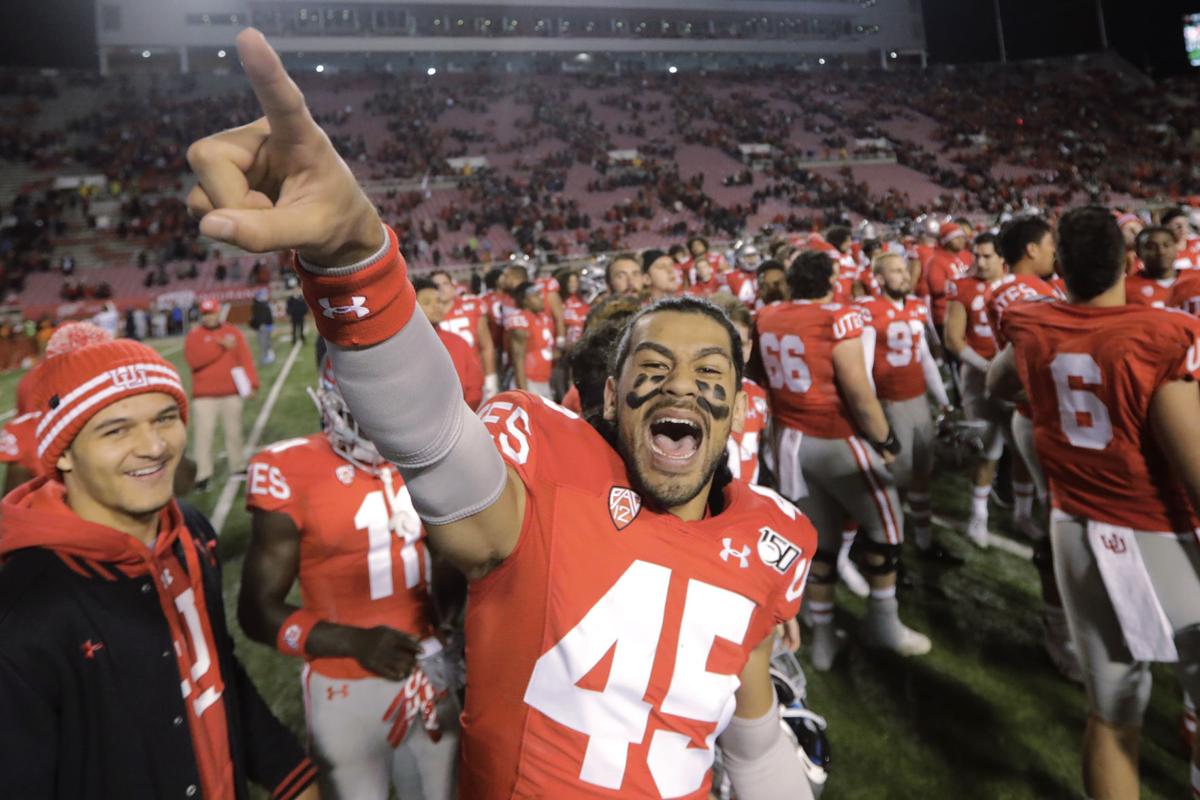 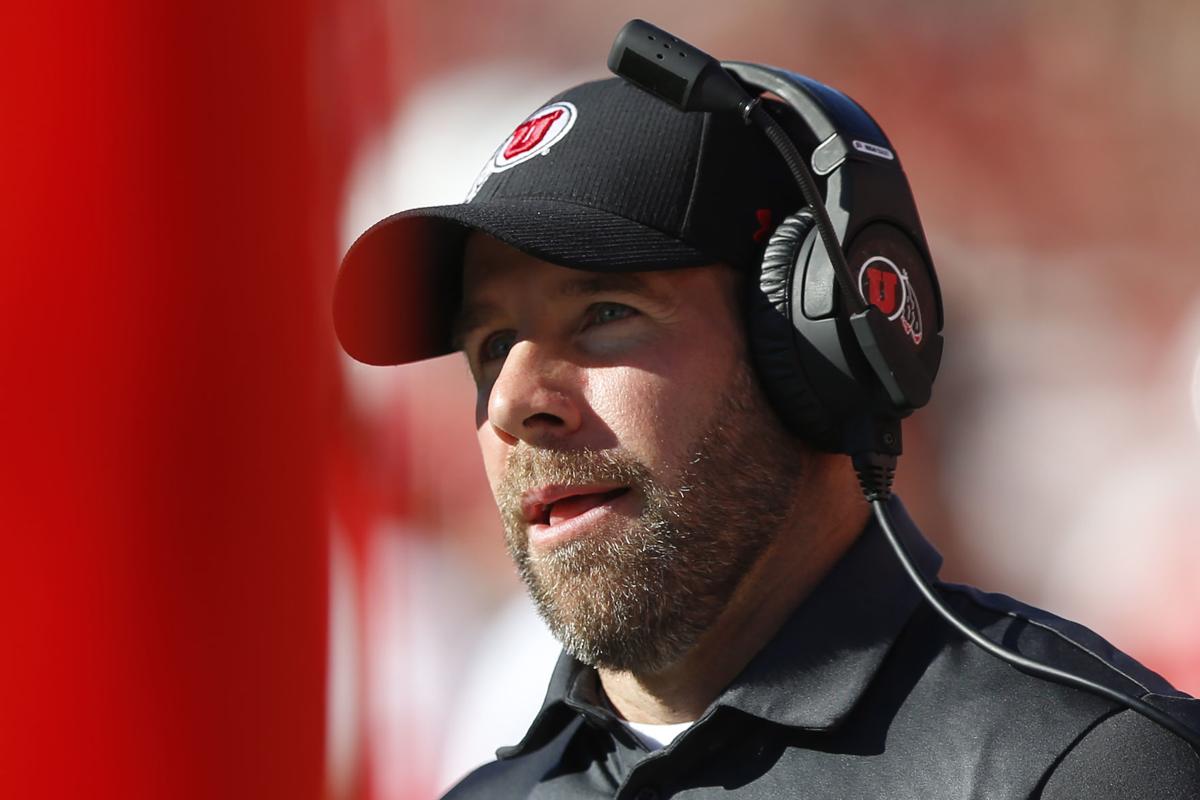 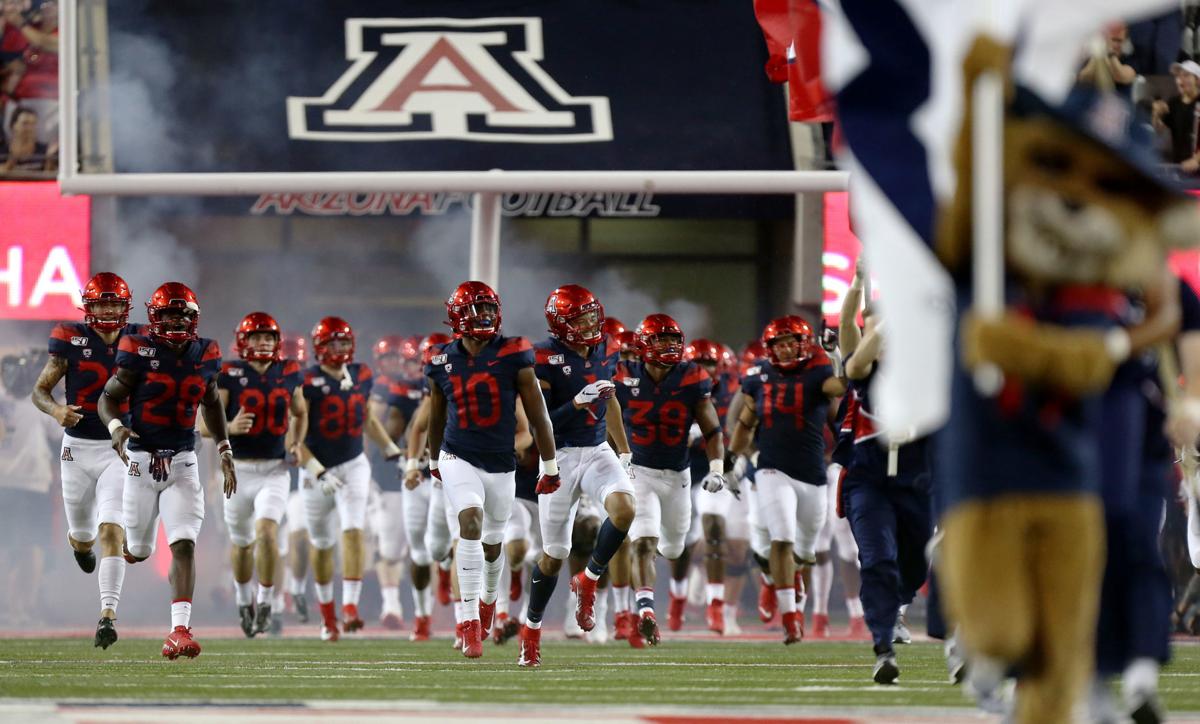 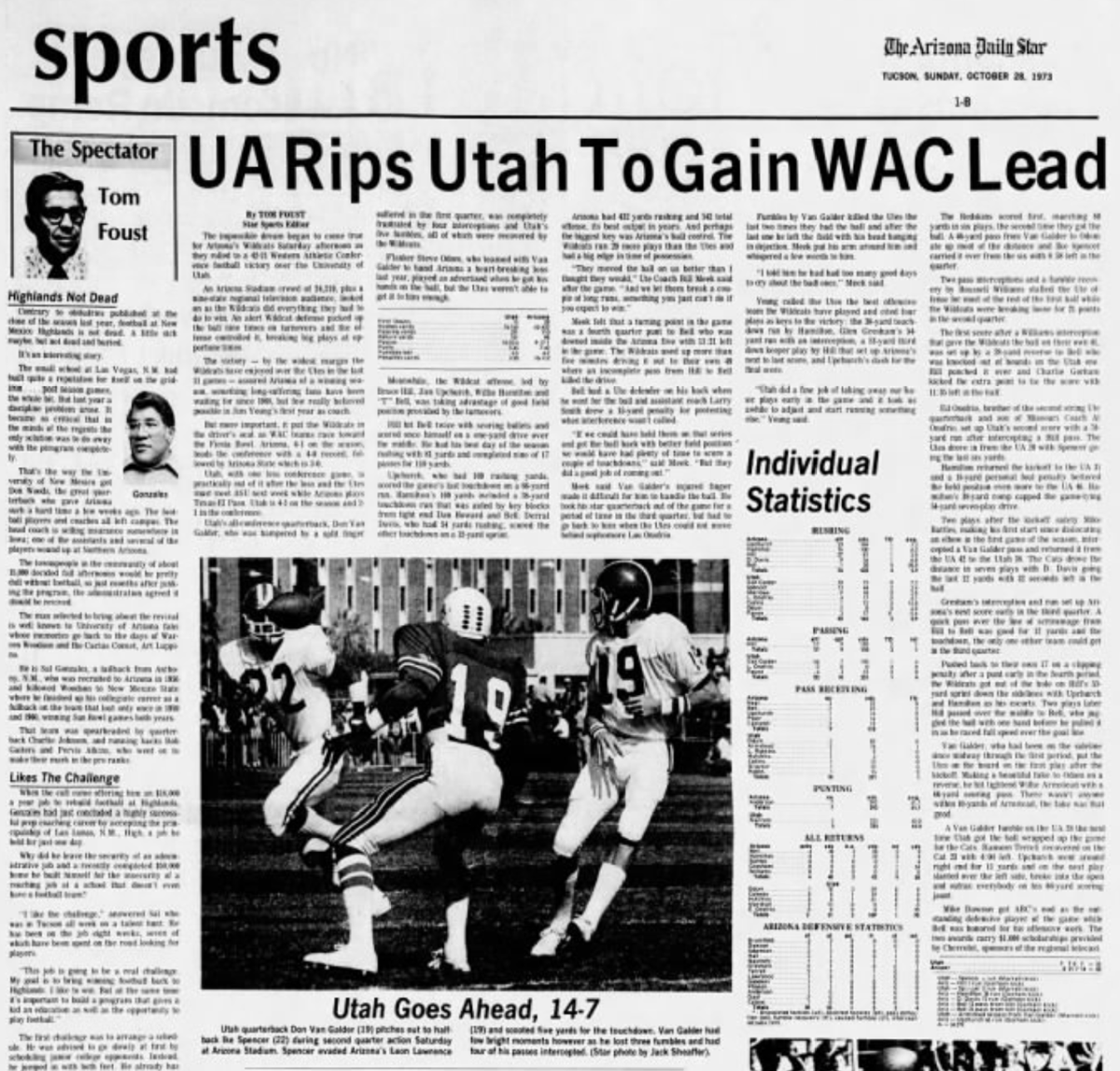