He kept the same staff that had worked under the now-retired Jim Reynolds, and his 17 years of experience as a Salpointe assistant and JV coach suggested continuity.

So far, the Lancers' on-court success hasn't changed, either.

Despite losing the core of their 2020 Class 4A championship team and 6-foot-9-inch forward Myles Hersha and another four major contributors from a 4A semifinalist team last season, the retooled Lancers won their first three games of the Section 7 regional high school showcase to reach the final of the “City of Glendale” bracket last weekend.

“What an experience for the kids,” Castillo said. “We're keeping momentum going at Salpointe, so it's been fun.”

It was the sort of thing Castillo was aiming for when the Lancers began working out in open gym sessions in March. Two starters remained in point guard Julian Riesgo and wing Dillan Baker, but pretty much everyone was assuming a new role.

That includes Castillo, who says he never aimed for the Lancers' top coaching job.

“I always wanted to have a supporting role, to be kind of the guy in the background,” Castillo said. “But when COVID hit, I just wanted the kids to have some normalcy so when they came back, they would have the same coaches, the same faces, the same atmosphere. That was huge for me. That's why that's why I decided to take the job.”

Castillo said it helps that the Lancers have good senior leadership, saying Riesgo was ready to step into a leadership role as a third-year varsity player. Baker was also a returning starter who is now attracting some college attention.

They know how to get things done.

“I think over the years just competing with the teams from last year, it just really got us prepared,” Baker said. “We worked our way up in the program and just we came out here and competed.”

As it turned out, Riesgo’s value to the Lancers was clear both when he played and when he didn’t last weekend. He sprained his ankle early in what was a close bracket final game against Idaho's Owyhee High School on Sunday. With Riesgo sitting at the end of the bench with a bag of ice on his ankle, the Lancers lost 76-58.

“It felt really bad, so they told me not to play the rest of the game,” Riesgo said.

Still, adapting to a little adversity has also been part of Salpointe’s program. The Lancers figured out how to win 4A in 2019-20 despite having a smaller frontcourt, and may have to do the same this season without Hersha around.

“We’re a little undersized this year, so we’ve got to stick to playing small ball, a little faster, things like that,” Baker said. “But I think we're starting to get the hang of it.”

Their performance last week indicated they were. The Section 7 event contained 176 boys high school teams from all over the West, usually those with at least one college prospect and/or a strong tradition, and Salpointe finished 3-1.

“It's been a great experience, especially since the competition” is so good, Riesgo said. “It’s been amazing to play with these guys and do the things we’ve been doing.”

Arizona's Dalen Terry did not make the cut to the 17 finalists for USA Basketball's U19 World Cup team after two days of camp in Fort Worth, Texas.

USA Basketball initially invited 26 players to camp for what will ultimately be a 12-player squad that competes in the U19 World Cup from July 3-11 in Latvia.

Arizona still could have up to four representatives in the U19 World Cup: Azuolas Tubelis and Tautvilas Tubelis are in camp with Lithuania, while Oumar Ballo (Mali) and Bennedict Mathurin (Canada) are locks to make their U19 teams — unless Mathurin makes Canada's Olympic qualifying team instead.

Greg Hansen: Wildcats' big spring forward made for a sports season to savor

On the first day of spring, Sunday, March 20, Arizona’s athletic department was a mess. OK, maybe not a mess, maybe not a wreck, but to use a …

Arizona pitching faltered in CWS, but Wildcats’ outlook is promising for 2022

The Cats’ returning nucleus includes not only ‘Baby Bombers’ Jacob Berry and Daniel Susac but several young pitchers who played key roles down the stretch.

The university presidents who oversee the College Football Playoff have approved the next step in the expansion process: a feasibility study to determine the details for the proposed 12-team, four-round event that would transform college football.

A second-round draft pick of the New York Yankees, Duncan ultimately played for the Yankees, Indians and Rays. And although he never reached star level, he hit five home runs in his first eight starts for the Yankees in 2007, becoming something of a celebrity.

The former Arizona Wildcat has averaged 16.3 points and 10.8 rebounds per game for the Phoenix Suns in the NBA playoffs.

The Ontario native transferred from Sunrise Christian to Dream City before last season.

There hasn't been much down time for California players, many of whom just finished their high school seasons.

Jason Gardner is expected to rejoin UA as a player relations staffer.

However the NIL situation plays out, Arizona may be poised to stay competitive

Mark your calendars: Here's who every Southern Arizona football team will be playing this fall. 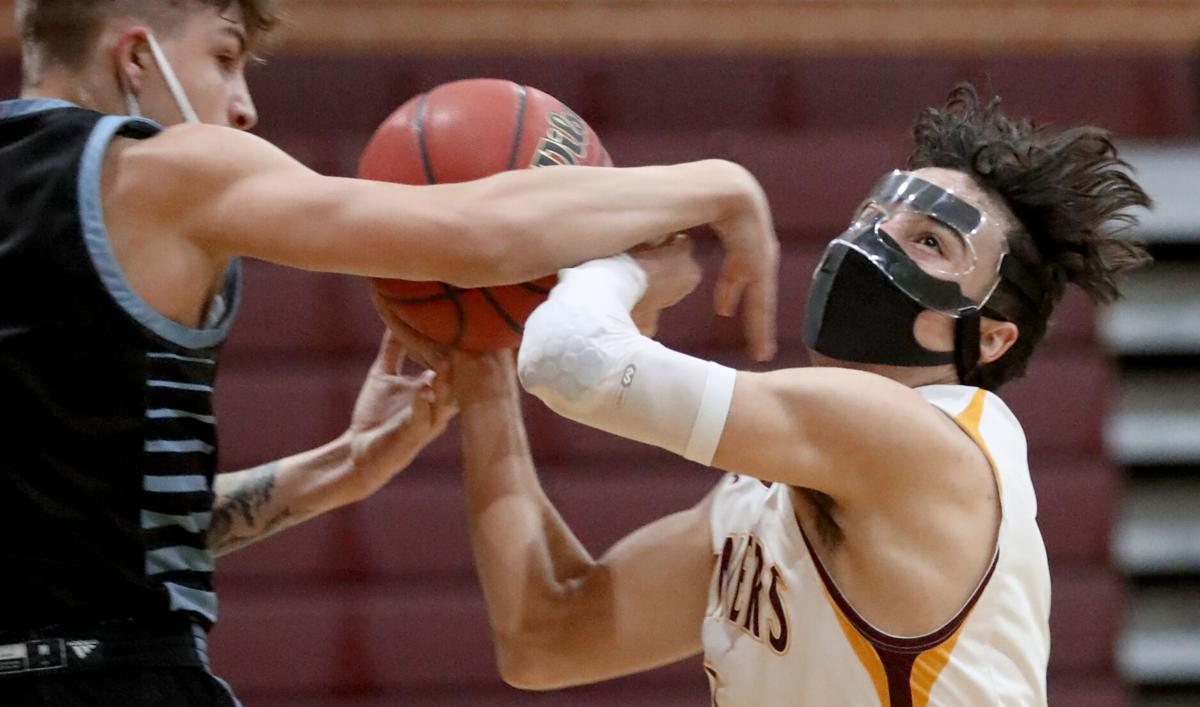 Salpointe Catholic’s Julian Riesgo is one of two returning starters on a Lancers roster that will look different in the 2021-22 season. 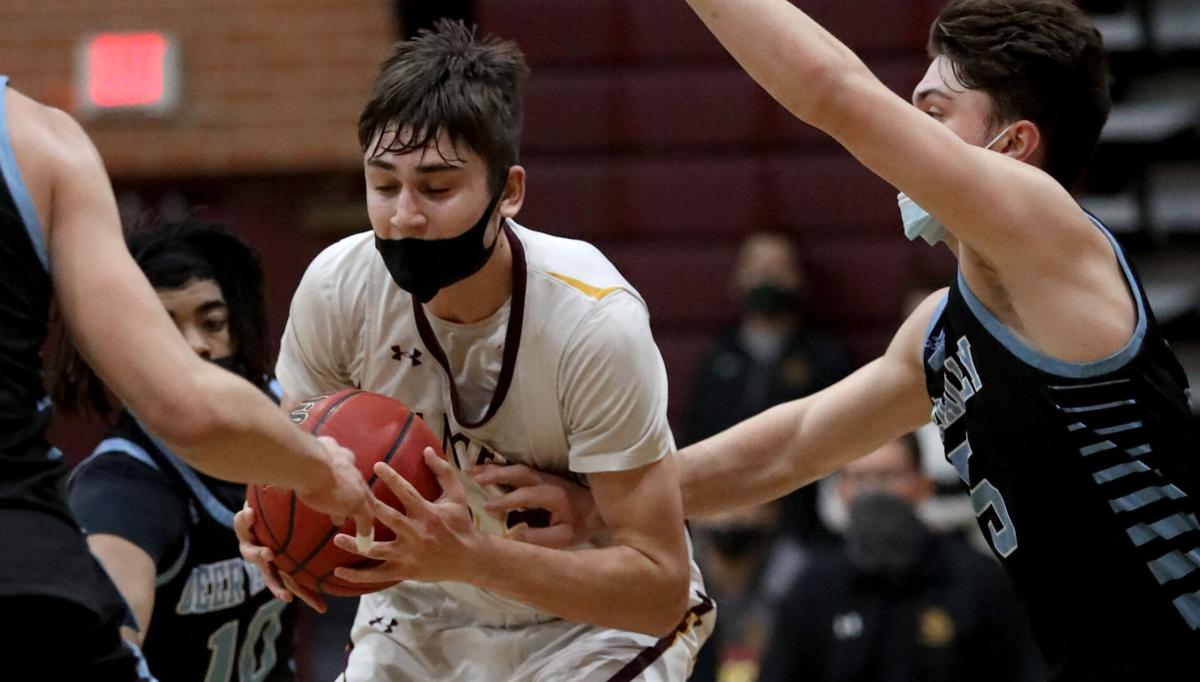 The Lancers are "a little undersized this year, so we’ve got to stick to playing small ball, a little faster, things like that,” said Dillan Baker, one of Salpointe's two returning starters.