Castillo takes over primary coaching duties for Jim Reynolds, who retired after the 2020-21 season where the Lancers fell to Paradise Honors in the Class 4A state playoff quarterfinals.

The new head coach has been part of Salpointe Catholic’s basketball staff for the last 17 years, serving as the school’s freshman and JV coach. He also became an assistant on the varsity team in 2010.

“I look forward to continuing the excellence of my predecessors and helping grow our players as outstanding young men both on and off the court,” Castillo said in a statement.

Castillo was an assistant during the 2019-20 season under Reynolds where the boys team won its first-ever state championship in Class 4A.

Reynolds announced his retirement in mid-March, citing a move to Denver to be closer with his family.

“We want to thank Jim Reynolds for leading our men's basketball program, and we wish him the very best with his move to Denver,” said Salpointe athletic director Phil Gruensfelder. “We look forward to working with Eric and continuing the success that Salpointe men's basketball has had in recent years.

“Eric has been a part of the Salpointe community for many years and is familiar with our traditions,” he said. “We know he will put everything he has into making sure of our program.”

Mark your calendars: Here's who every Southern Arizona football team will be playing this fall. 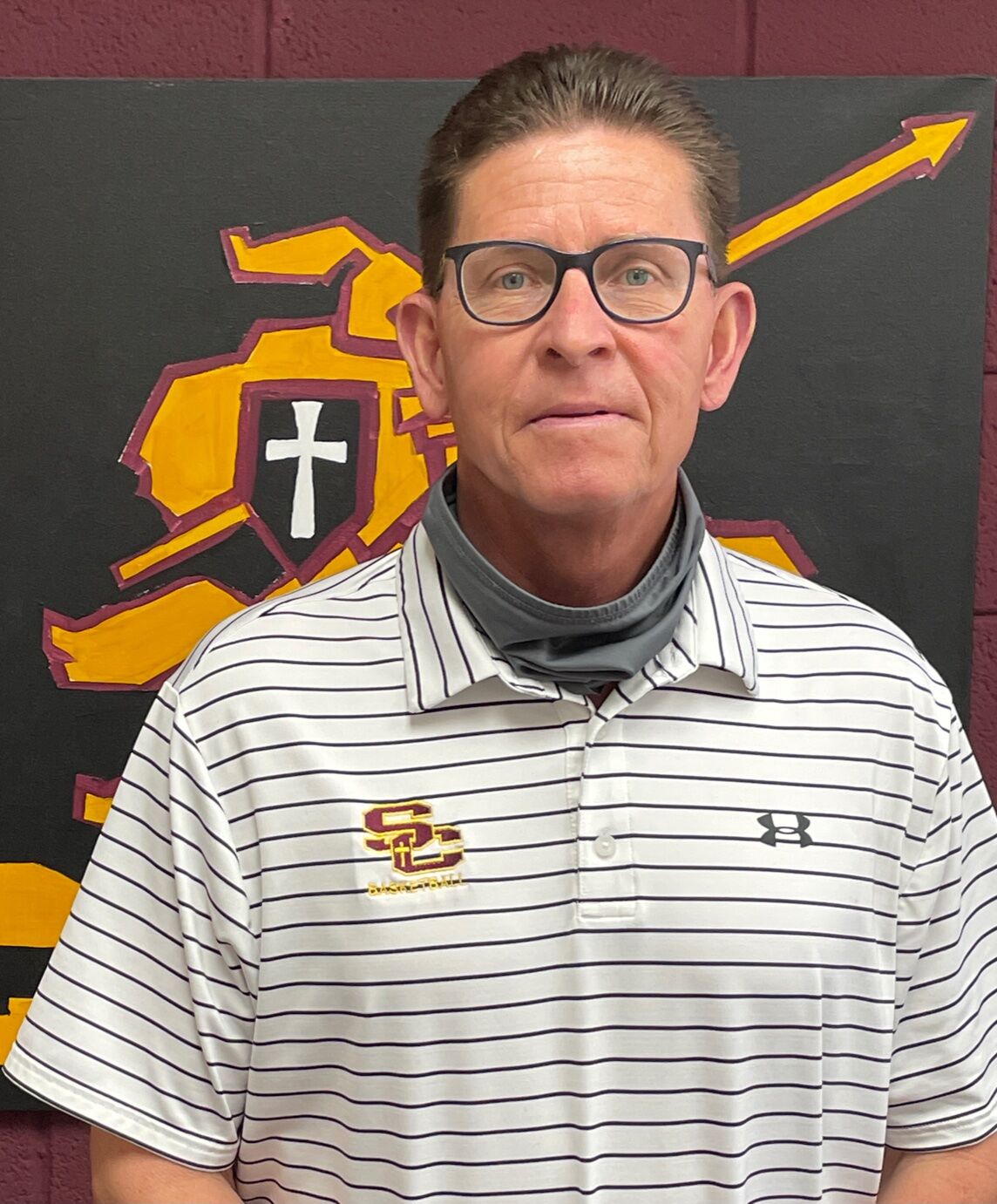 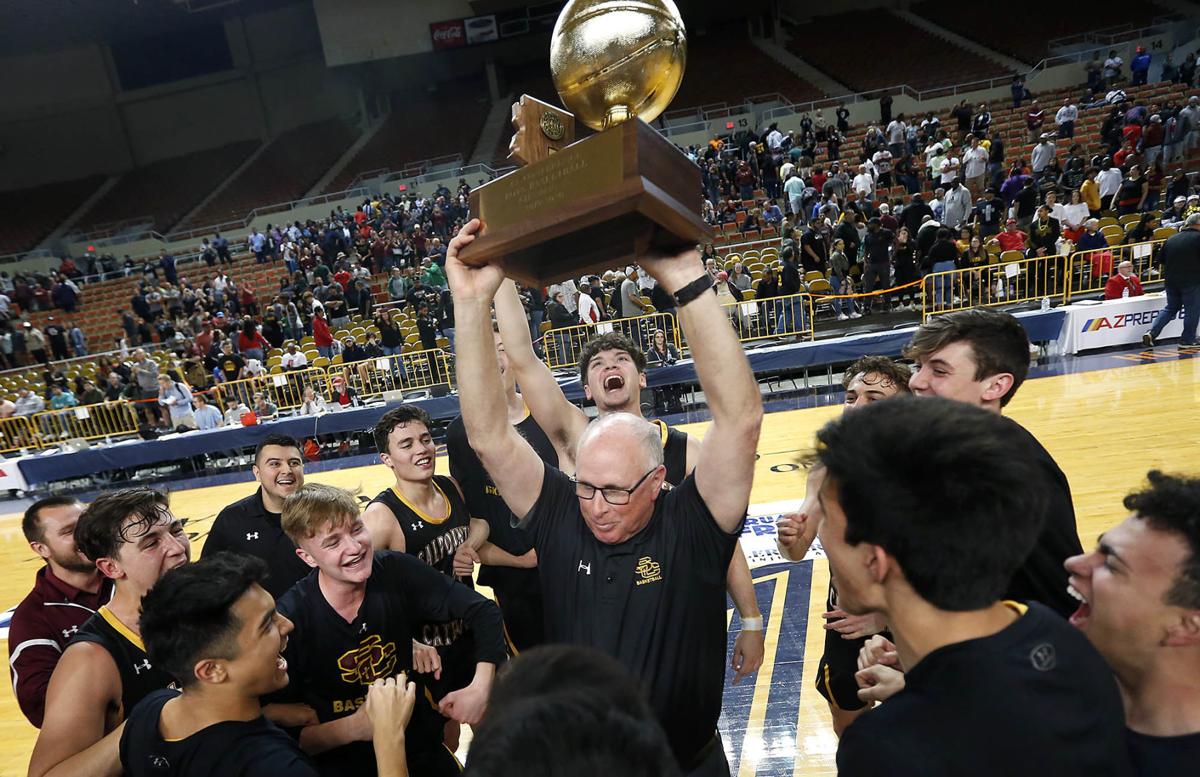