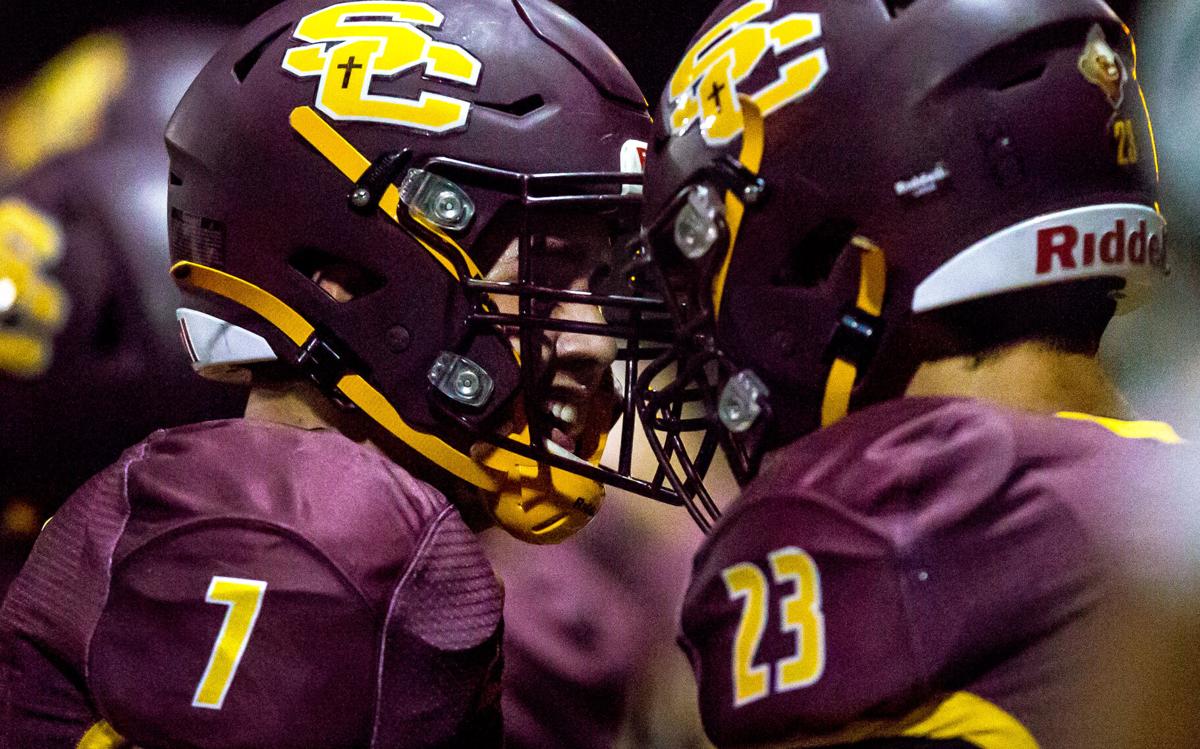 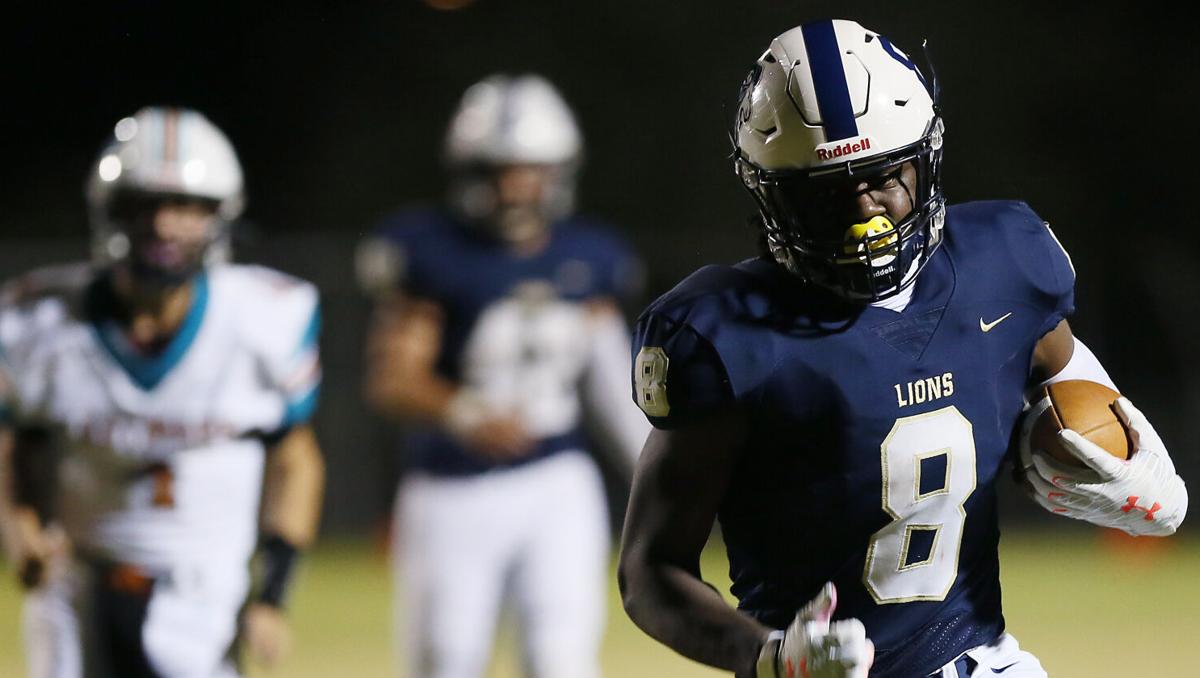 For the second consecutive season, the undefeated Salpointe Catholic Lancers (6-0) will represent Southern Arizona in the Open Division playoff, an eight-team field of the top big-school programs.

The sixth-seeded Lancers play at third-seeded Scottsdale Saguaro Friday at 7 p.m. Salpointe Catholic and Saguaro will face each other in the postseason for the fourth time in five years, with the Sabercats winning the previous three — including the 2017 and '18 Class 4A state championships.

The Lions have won six straight games ever since their 14-7 loss to Yuma Catholic in early October, and conclude the abbreviated season with a 7-1 record.

As private schools, Salpointe and Pusch Ridge were able to start their seasons without waiting for approval from a school board. The teams began their seasons on Oct. 2. Tucson's public schools, meanwhile, have played just a handful of games so far.

Here's a full look at the playoff brackets:

No. 8 Goodyear Desert Edge at No. 1 Chandler

No. 5 Peoria Liberty at No. 4 Peoria Centennial

No. 6 Salpointe Catholic at No. 3 Scottsdale Saguaro

No. 8 Thatcher at No. 1 Yuma Catholic

No. 5 Wickenburg at No. 4 Pusch Ridge Christian

No. 6 Round Valley at No. 3 Gilbert American Leadership Academy

No. 7 Phoenix Christian at No. 2 Snowflake