The Arizona Interscholastic Association has fired a basketball official who reportedly made a racist remark before a freshman game played Tuesday night at Walden Grove High School in Sahuarita.

An AIA spokesman said the official, whom it would not name, asked visiting Pueblo High School's coach if his players had their green cards. The comment came just before tipoff, as the coaches and officials were getting together on the court for introductions.

TUSD director of interscholastics Herman House reported the comment Wednesday morning, and the official was fired soon after.

A Facebook post that went viral overnight praised Pueblo's players for playing with class after the remark was made. The woman who wrote the post, Patricia Coleman, is the mother of one of Pueblo's players. She told the Star that "most of the boys had never witnessed or been involved in this type of racism.

"Breaks my heart that they had to be a part of this ugliness."

Pueblo High School is on South 12th Avenue in a largely Hispanic part of Tucson; 89 percent of the students who attend the school are Hispanic, according to the most recent data from U.S. News & World Report.

The AIA’s state commissioner of officials, Brian Gessner, characterized the remark as an “insensitive comment.” The official reportedly told the AIA that his remarks were an attempt at humor directed toward the Warriors’ coach.

The reported statement violates the AIA officials' code of ethics, which states  that referees and other officials must:

• Constantly uphold the honor and dignity of the avocation in all personal conduct and relations with the student athletes, coaches, athletic directors, school administrators, colleagues and the public and to be a worthy example to the athletes under one's jurisdiction.

• Carry a responsibility to act in a manner becoming to a professional person. The conduct of any official influences the attitudes of the public toward the profession in general as well as toward the official in particular.

Pueblo athletic director Brandon Sanders was out of town when the incident occurred but said Wednesday that the school will begin an investigation as soon as possible.

Oakland Raiders need a home for the 2019 season, and Ali Farhang has a plan.

The Wildcast (Bonus): Could the Raiders make Tucson home in 2019?

The Arizona Interscholastic Association has ruled that the Douglas High School football program will forfeit all of its wins this season.

Sabino can play in postseason, but revocation of baseball title is upheld

Mark Chandler resigned Friday. He was disciplined twice while at rival Sahuaro for violating TUSD and AIA rules.

Re: the Dec. 13 article "Coach hopes trip will open up whole new world to Trojans."

Check out these photos of a mountain lion south of Tucson

While surveying deer and javelina populations from above ground, the Arizona Game and Fish Department were able to spot a different animal — a…

Luis Moreno had spent a day in jail for a DUI warrant when he walked away through a kitchen door.

The Wildcast, Episode 165: Could Ira Lee soon find himself in Arizona's starting lineup? 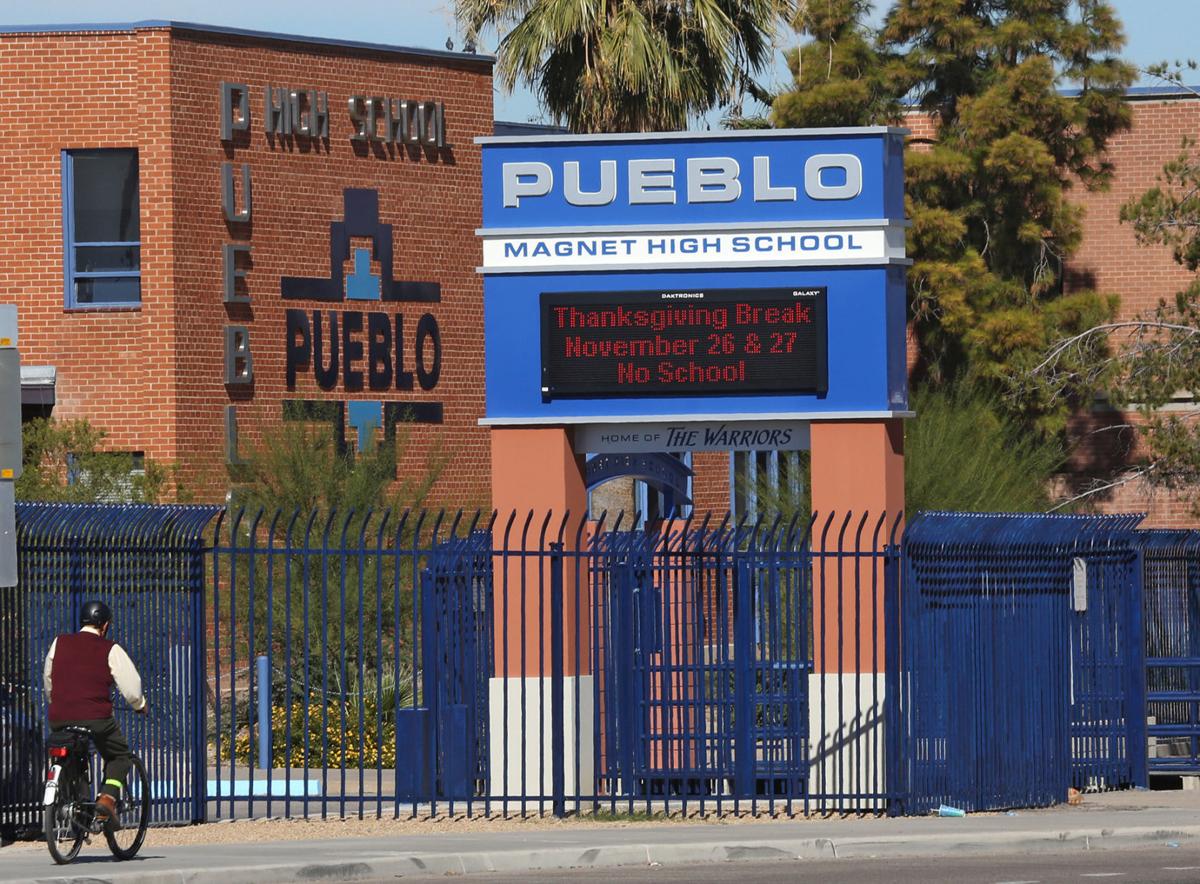