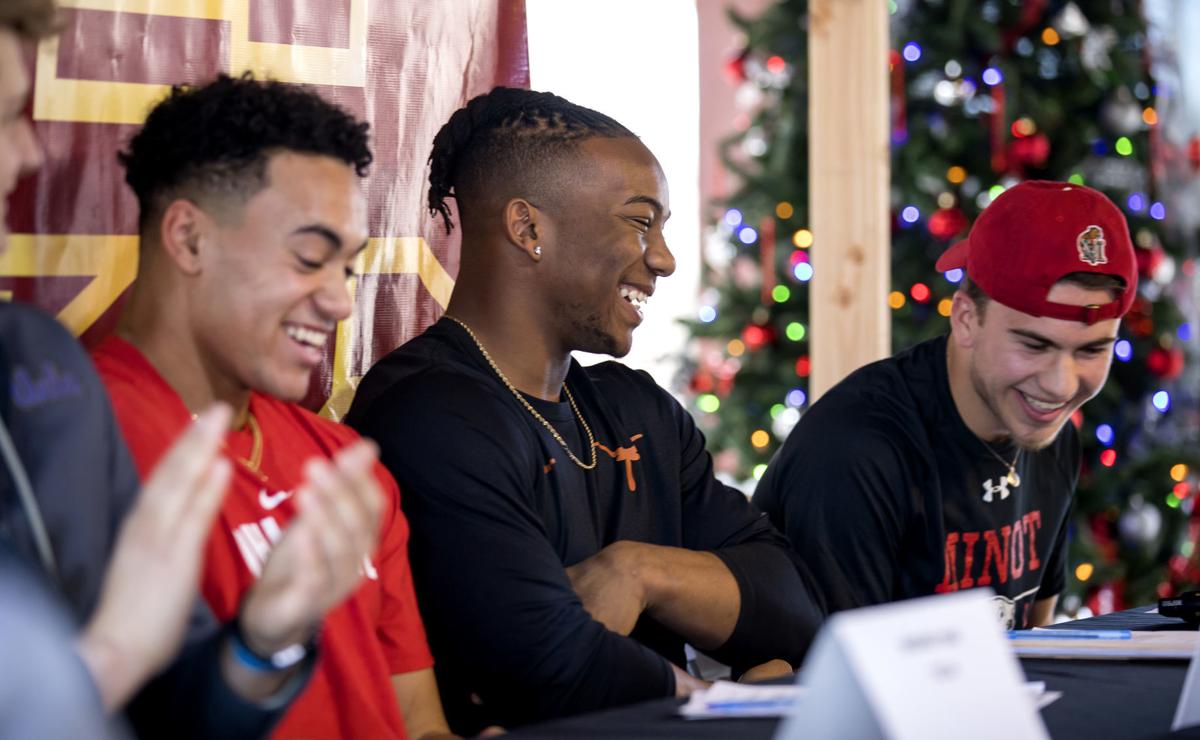 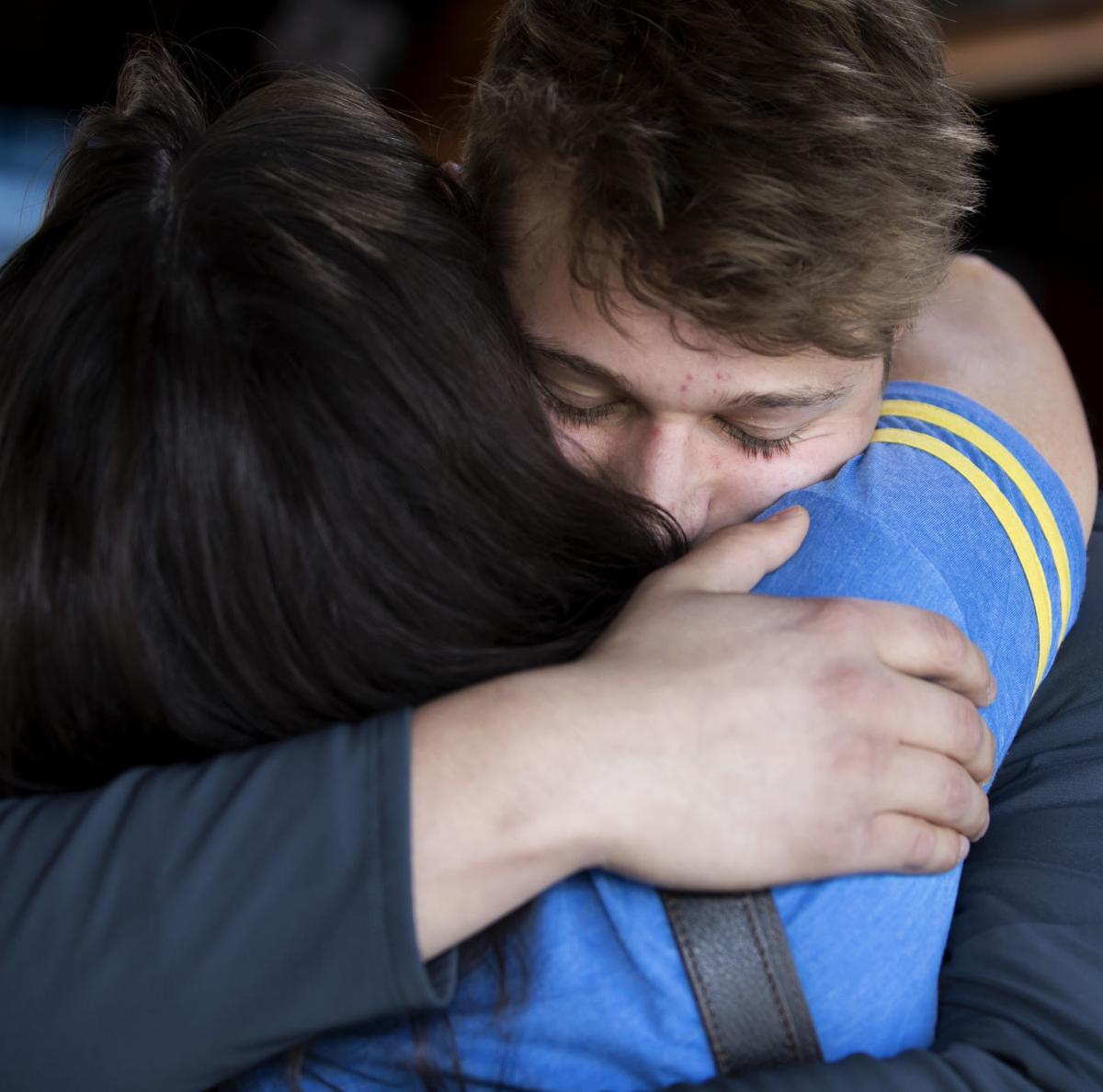 Salpointe Catholic High School offensive lineman Bruno Fina had offers from Arizona, USC, Arizona State and Boston College, but in the end he chose to send his letter of intent to UCLA. 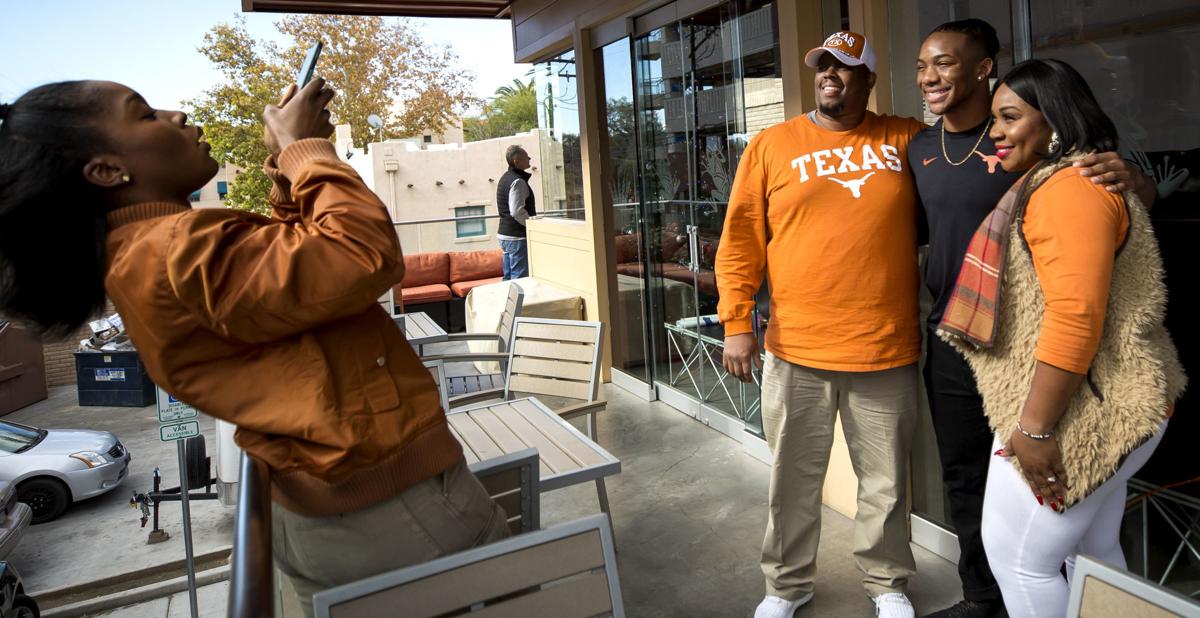 As Salpointe Catholic’s football stars picked their schools, one by one, Arizona Wildcats die-hards seemed to say (and post) the same thing.

“Wish Arizona had him.”

“Why Ohio State instead of starting a legacy at the UA?”

Ransom, one of the top defensive backs in the country for 2020, committed to play for a program that is back in the College Football Playoff for the third time and had two finalists in the Heisman Trophy race.

Ransom could’ve easily picked Arizona and stepped in as a favorite to start at one of the safety positions next season. Like the UA, Ohio State is looking for a new defensive coordinator after Jeff Hafley accepted the Boston College head coaching position last week.

But despite a Hafley-sized hole in OSU’s coaching staff, Ransom stuck to his verbal commitment and said he’ll be patient when it comes to playing time.

“If I’m not starting, I’m gonna try and get as much playing time as possible. If it’s with a special teams role, that’s all that matters,” said Ransom, who will play in next month’s All-American Bowl in San Antonio.

Ransom uses current OSU cornerback Jeffrey Okudah, who came in as a five-star recruit in 2017, as a blueprint for his future career as a Buckeye.

“He didn’t play until the end of his sophomore year and then started his whole junior year and is about to be a top 10 pick. Sometimes you gotta wait your time and I’m not afraid to do that,” said Ransom.

Plus, OSU head coach Ryan Day and the state of the program was too convincing to pass.

“When I met him, he had my whole family bought in on Ohio State and I can’t wait to get up there,” Ransom said.

Last year at this time, Fina’s only scholarship offer was from Abilene Christian. Now, the 6-foot-4-inch, 245-pound three-star guard, and son of former UA standout and NFL lineman John Fina, is bound for UCLA.

Fina had offers from Arizona, USC, Arizona State and Boston College, but he selected his future based on his checklist.

“Academics, being in a great city where there is opportunity, playing good football and being around the coaches. But really the biggest thing when I think of UCLA is how comfortable I am with the coaches, with the message, the players and what I’m going to be working towards,” Fina said.

Fina said he felt the added pressure from Tucsonans and UA fans, in part because of his father’s legacy. John Fina starred at the UA and played in the NFL.

“Dealing with something as big as your future, it’s up to the kid to decide what’s best for them. Every once in a while, there was a guy who would say, ‘Oh, you’re so stupid for not going to your (father’s) alma mater, how can you abandon your town like this?’” Bruno Fina said.

Robinson finished his historic Salpointe Catholic career as Arizona’s all-time big-school (Class 4A, 5A, 6A) rushing leader and amassed over 7,000 rushing yards and 114 touchdowns, which is a state record.

Robinson also cleaned house on Player of the Year awards.

Now, Robinson will become the first player in Tucson history to play for the Longhorns.

Robinson sent his NLI to Austin, but said Tucson was on his mind — and it always will be.

“I know people have high expectations of me and I just want to go in and make the city proud,” he said.

A bar known for hosting UA events was the venue for a signing party that didn’t have a Block “A” or a Wildcat in sight, but it was the start of Tucson’s best signing their lives away to be in a position to put Tucson on the map in Los Angeles, Columbus, Austin — and Minot, North Dakota.

“Representing Tucson is huge for me, because Tucson has supported me all my life,” Robinson said. “I never came from anywhere else and I never moved anywhere. But that support Tucson has brought to me and me bringing it to Texas, I can help Tucson rise on the map and let the whole country know what Tucson is about.

“I’m working hard to make Tucson the biggest place it could be in the future.”

Over the years, Adia Barnes and Dave Rubio have cheered each other on from the McKale Center stands. The Wildcats coaches never dreamed they’d…

The Wildcast, Episode 237: Is Paul Rhoads the right guy as Arizona's defensive coordinator?

Salpointe Catholic High School offensive lineman Bruno Fina had offers from Arizona, USC, Arizona State and Boston College, but in the end he chose to send his letter of intent to UCLA.