Together, they carved out impressive coaching resumes for over a decade, including five state championship appearances and numerous regional titles. Now, the former coaching foes will team up at Mica Mountain, a school in the Vail School District that is set to open its doors in July.

Hassey and Campos combined for a 274-85 record, but will tackle a new task to develop the high school located east of Houghton and Valencia Road.

Mica Mountain is to begin its 500-student enrollment this fall and build in the following years. The school is expected to have an enrollment of 2,000 after three years.

Mica Mountain has yet to hire a football coach. It will field junior varsity and freshman teams before expanding to varsity, possibly as soon as 2021. Mica Mountain will be known as the Thunderbolts and the school's colors are Carolina blue, silver and black.

What does Arizona have? What do the Wildcats need? A look at the UA football roster

A position-by-position breakdown of the Cats' current roster, including 2020 signees. 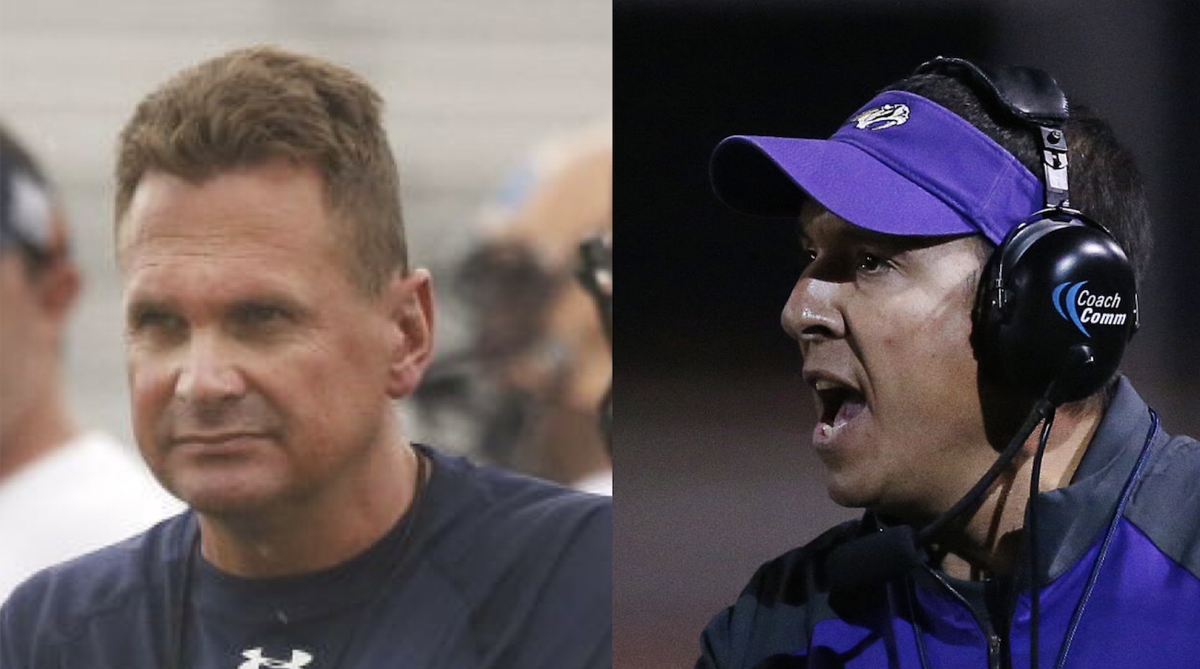 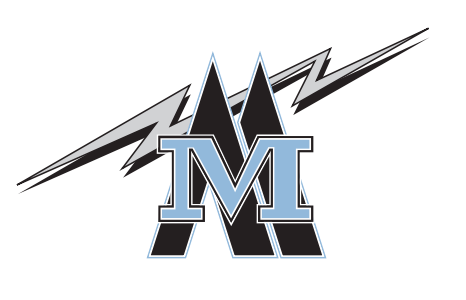