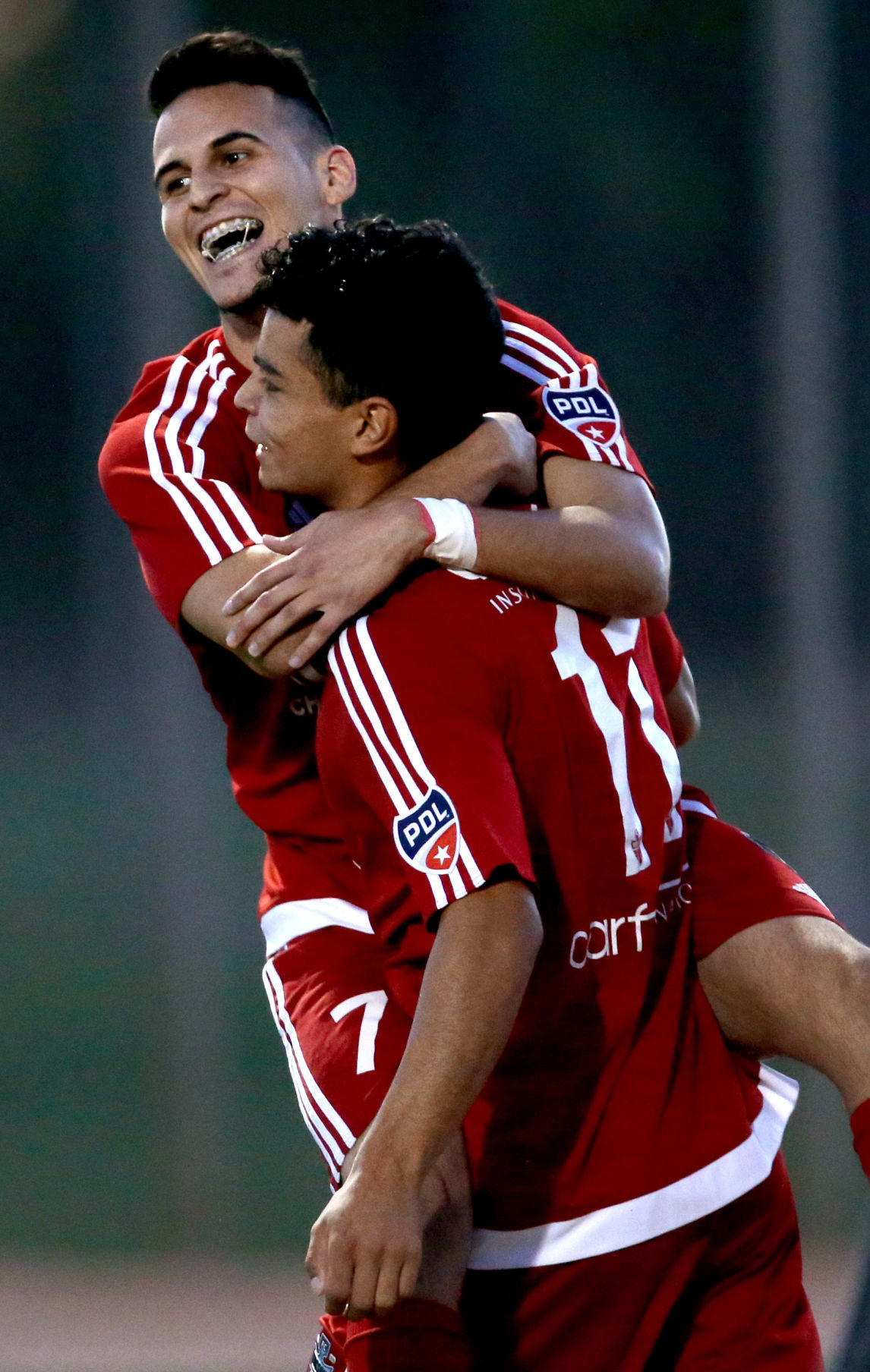 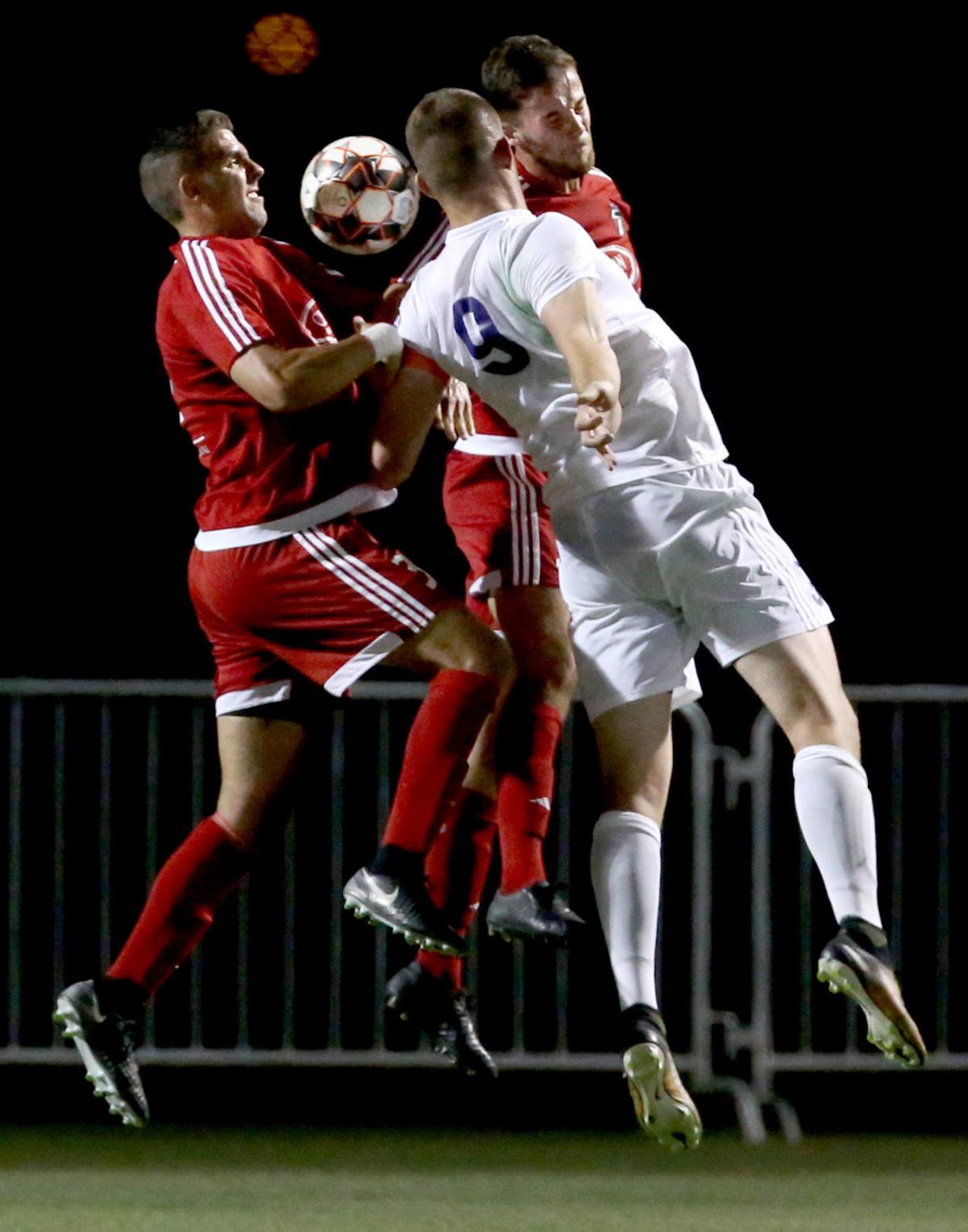 FC Tucson’s trip to Utah last week resulted in one loss and one win. So, Friday’s home match against the Ogden City Soccer Club served as the virtual tie-breaker.

Tucson prevailed 3-0 on Friday night at Kino North Stadium, improving to 3-1 in the young season.

Diego Silva brought the ball up the left side and kicked a cross shot to Damian German, who scored at the three-minute mark to give FC Tucson the early lead.

At the 39-minute mark, Silva got his second assist of the night with a pass to AJ Valenzuela, who had gotten past Ogden’s keeper and added an insurance goal.

FC Tucson had another chance to score at the 43-minute mark with a corner kick, but Ogden made a save. Ogden responded with two corner kicks in the last two minutes of play in the first half, but Tucson’s defense prevented any damage.

At the 64-minute mark out of halftime, German made a shot on goal and was blocked by the keeper, but Dalton Pando recovered the ball immediately and scored from the left side to extend the lead to 3-0.

Pando had come in at the start of the second half as a sub for Silva.

Ogden tried to switch things up in the 77th minute with four substitutions at once — teams are only allowed six in a game — but weren’t able to capitalize with their fresh players.

FC Tucson suffered a few injuries — to German, Henry Lander and Ryan Scarpulla — but all players were able to walk off the field.

Pando attempted a header on goal in the 83rd minute, but Ogden keeper Mitch Jensen made the save.

With two minutes left in the match, Ogden’s Zach Maas made a run at the goal and got within a couple of feet before taking his shot, but FC Tucson keeper Andrew Cases made the save.

Saturday concludes the two-match home set against Ogden, and fourth consecutive game against the Utah team.

Race features stilt-walkers, beer garden and more than $4,000 in prizes.

UA guards Rawle Alkins and Allonzo Trier worked out for the team Friday in Phoenix.

Two of the three were pregnant. Three other recently born calves also died while awaiting release.

Emergency personnel from three agencies assisted in the rescue of the hiker.

Team will take on Colorado Pride U23 in a weekend series that starts Friday.