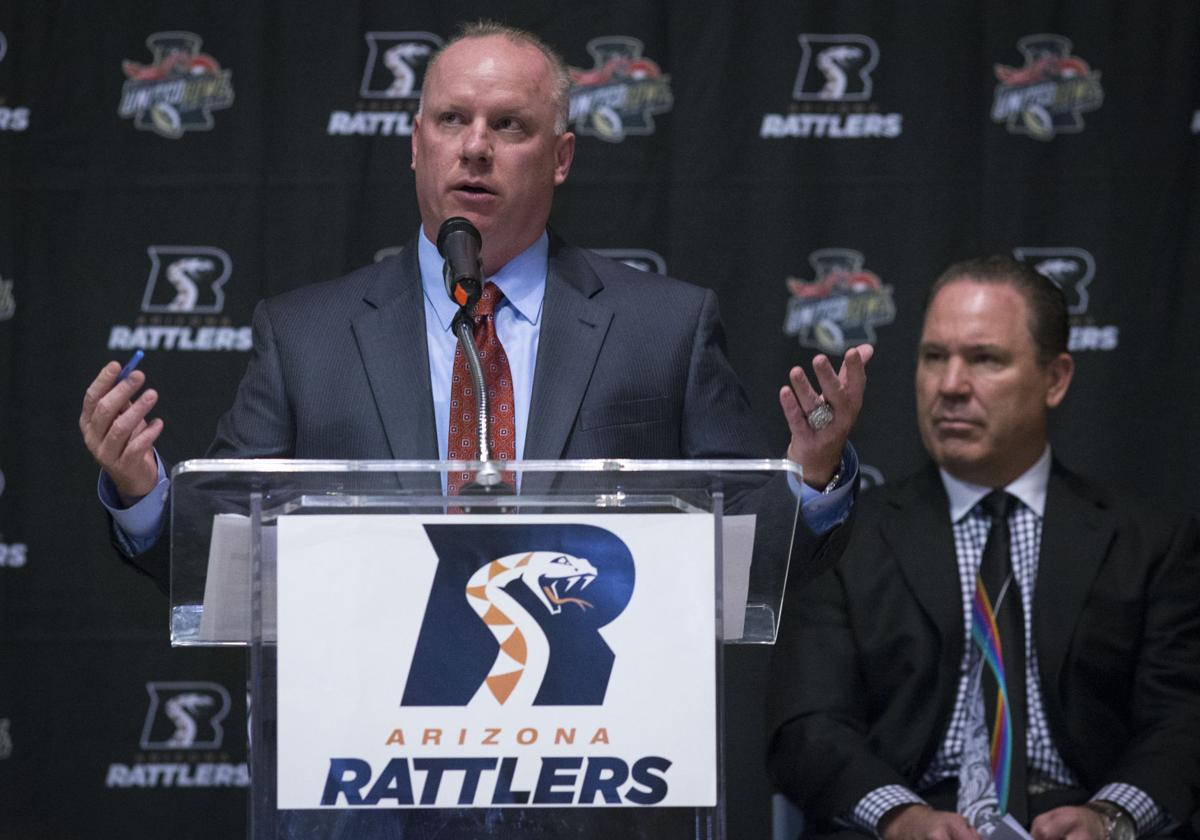 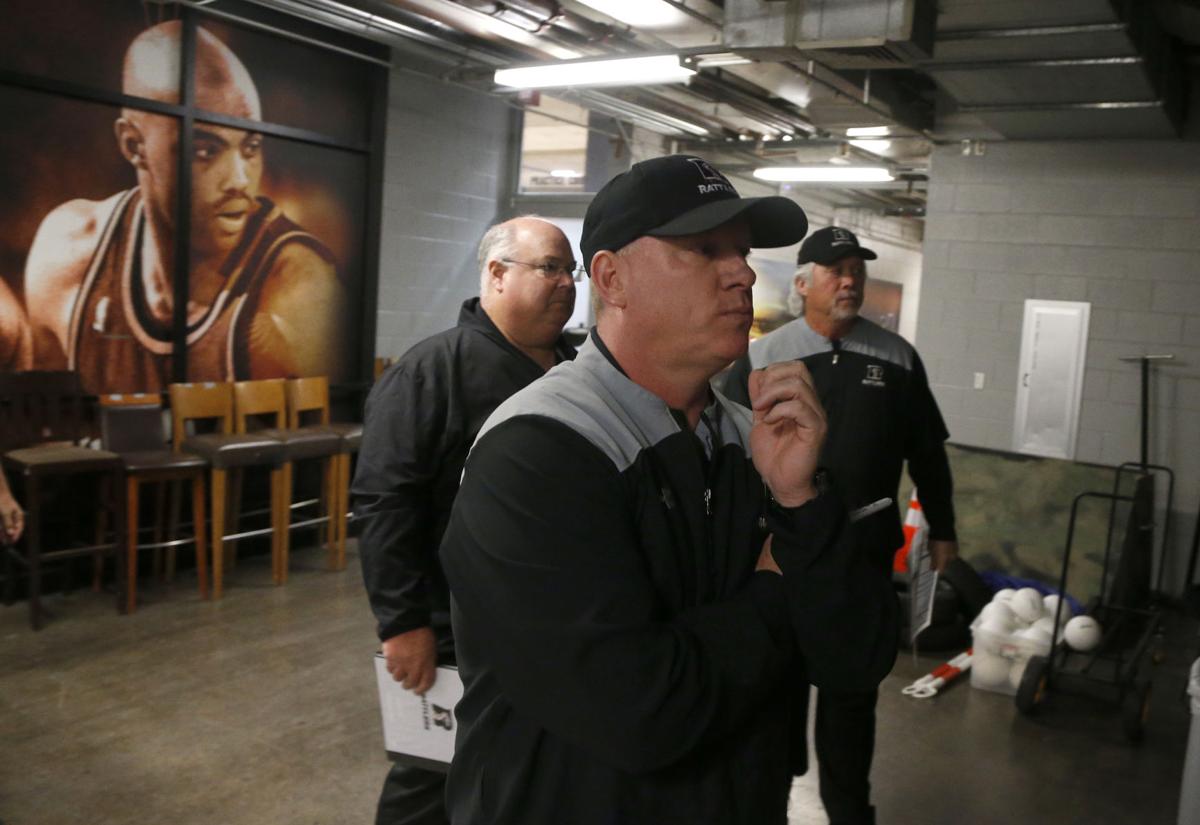 Arena football icon Kevin Guy will own Tucson's expansion franchise while he serves as the Arizona Rattlers' head coach and general manager.

Rattlers management is on board with the unorthodox plan, Guy told The Arizona Republic on Wednesday.

"I'm part of an ownership role in Tucson. What I’m trying to do is help grow the sport of indoor football and bring awareness to our game," he said. "It needs to be done by people who know what they’re doing. For over 20 years, I've seen too many in business have no clue how to run it day to day."

Guy met with Tucson's Rio Nuevo board on Tuesday, and the board voted to earmark $400,000 to retrofit Tucson Arena for indoor football. The money will pay for goalposts, new turf and locker room improvements. The expansion team will share the arena with the Tucson Roadrunners of the American Hockey League.

Guy said he was still pursuing a league, though he ruled out joining the Arena Football League.

The Champions Indoor Football is the most logical option. CIF includes one team in Albuquerque, two in Texas and others scattered throughout the midwest. Tucson is unlikely to join the Rattlers' Indoor Football League, in part because of the conflict of interest that would arise with Guy owning the Tucson franchise while coaching the Phoenix team.

Tucson's team is expected to debut in March. Games will be played on Friday and Saturday nights.

Guy said he would offer more details at a Tucson news conference at a later date. The 45-year-old Guy is a four-time arena football champion, the winningest coach in Rattlers history and a legend in the sport.

"Some very thought-out decisions have been made," he said. "That will play out."

The longtime Arizona Rattlers coach and general manager has signed a lease with the city, plans to announce more details soon.

Club will open its season in February.

How is indoor football like a Sonoran dog? The best things said at Thursday's news conference

Here's a look at the best things said during Thursday's news conference.

Marcus Coleman, defensive coordinator of the Indoor Football League's Iowa Barnstormers, will be introduced this afternoon in a news conference at a downtown Tucson bar.