Tucson's Indoor Football League team has been christened the Sugar Skulls, a nod to the tradition of Dia de los Muertos and Tucson’s All Souls Procession.

The name, unveiled Thursday night at Tucson's Mercado San Agustin, was selected from among more than 1,000 entrees as part of the name-the-team contest. For her creativity, Leah Rhey of Sahuarita will receive two season tickets.

The Sugar Skulls will play their first game in March at Tucson Arena. They will share the downtown venue with the Tucson Roadrunners of the American Hockey League.

“We wanted our name to reflect the culture and the history of Tucson,” said Cathy Guy, the Sugar Skulls founder and co-owner. “We believe Sugar Skulls captures the identity of our community and the people who live here. As important as its connection to the city is that the name is unique in professional sports and will forever be linked to Tucson.”

What do you think of the name of Tucson's new indoor football team?

The team’s colors are black and yellow, with maroon accents. The primary logo depicts a sunglasses-wearing skeleton, a sombrero on his head, wrapping his bony hands around the team name.

A secondary logo depicts a skull flanked by guitar necks; it’s reminiscent of the 1995 movie “Desperado,” a name the team also reportedly considered, and bears a resemblance to the logo used by the old AFL’s New Orleans VooDoo. (There may be a reason for that; Sugar Skulls executive director Mike Feder used to run the VooDoo). The Sugar Skulls will wear that logo on their helmets, which will be black.

The team has launched a website, tucsonsugarskulls.com , and is also on Twitter, Facebook and Instagram. The Sugar Skulls have been taking season ticket deposits since Tucson was granted an expansion franchise last month. The team has named Marcus Coleman, former defensive coordinator of the Iowa Barnstomers, as its first-ever coach.

Tucson’s addition to the IFL is part of what the league hopes is a gradual western expansion. The Sugar Skulls have found a natural rival in the Arizona Rattlers, the Phoenix-based team that has dominated arena football for decades. Complicating and intensifying matters is the franchises’ shared lineage. Tucson co-owner Kevin Guy is the Rattlers’ longtime coach, and plans on staying with the Phoenix team for at least a few more seasons. His wife, Cathy, is running the Tucson franchise.

Sugar skulls, or calaveras, have been ubiquitous in Mexico since the 18th century. Sugar skulls featuring the names of departed relatives are traditionally placed as part of a family’s ofrenda — offering — during the Day of the Dead. Sugar skulls are also arguably the most iconic image in Tucson’s All Souls Procession, which takes place every November. Last year, tens of thousands of Tucsonans painted their faces, dressed up and paraded through Barrio Hollywood and Menlo Park neighborhoods to honor their deceased loved ones.

Feder, a longtime Tucsonan and veteran sports executive, said he wants Sugar skulls games to be “a reflection of the sugar skulls tradition of celebrations, honor and festivity.

“It’s a tradition that dates back hundreds of years and we will treat the name with the dignity and the respect that it deserves while hopefully establishing some new traditions,” he said.

Logo comes with a nod to All Souls Procession, Dia de los Muertos and more.

Marcus Coleman, defensive coordinator of the Indoor Football League's Iowa Barnstormers, will be introduced this afternoon in a news conference at a downtown Tucson bar.

Justin Spears, Michael Lev and Ryan Finley preview Arizona's Pac-12 opener versus Oregon State and what to expect from the Wildcats this weeke…

The Wildcats again are struggling to stop opponents on third down – especially when it’s third-and-long.

Technology, social media and scouting services have made the college recruiting process much simpler than it used to be.

Club will open its season in February.

Watch: Reaction to the Sugar Skulls as Tucson’s IFL team

The expansion Sugar Skulls are scheduled to open their inaugural season in March. 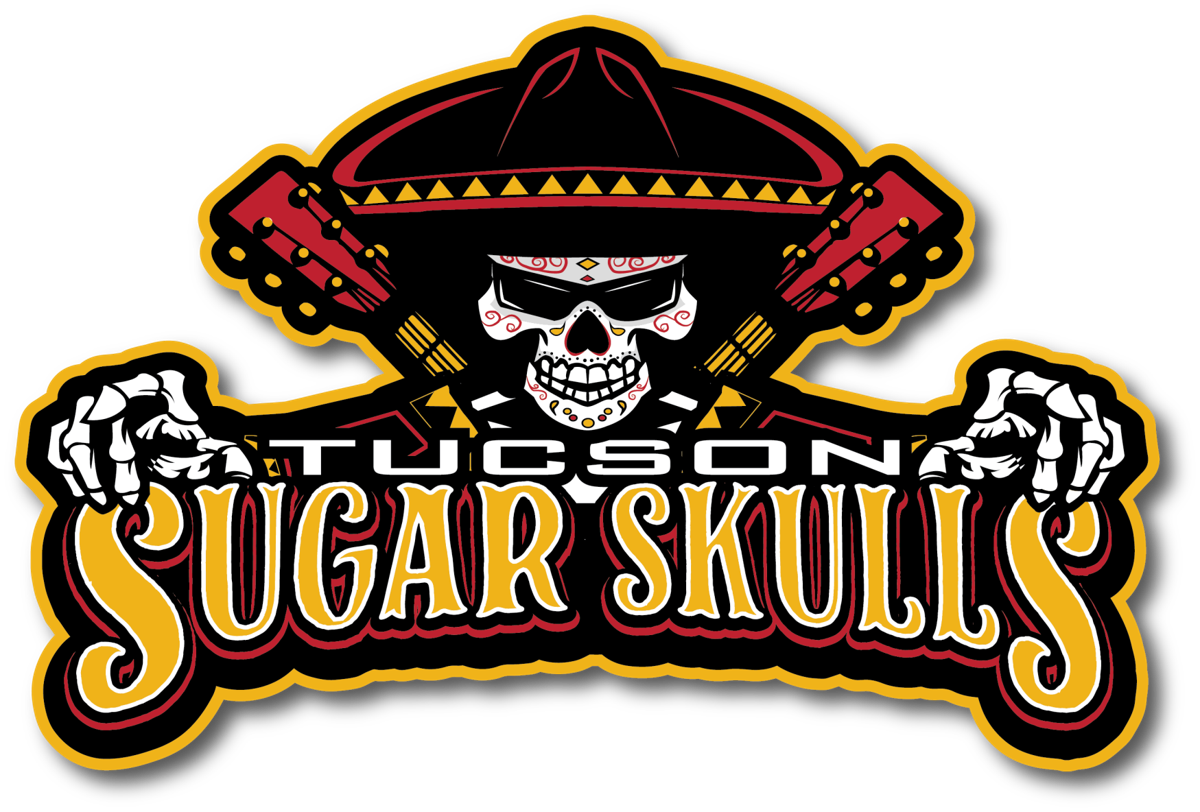 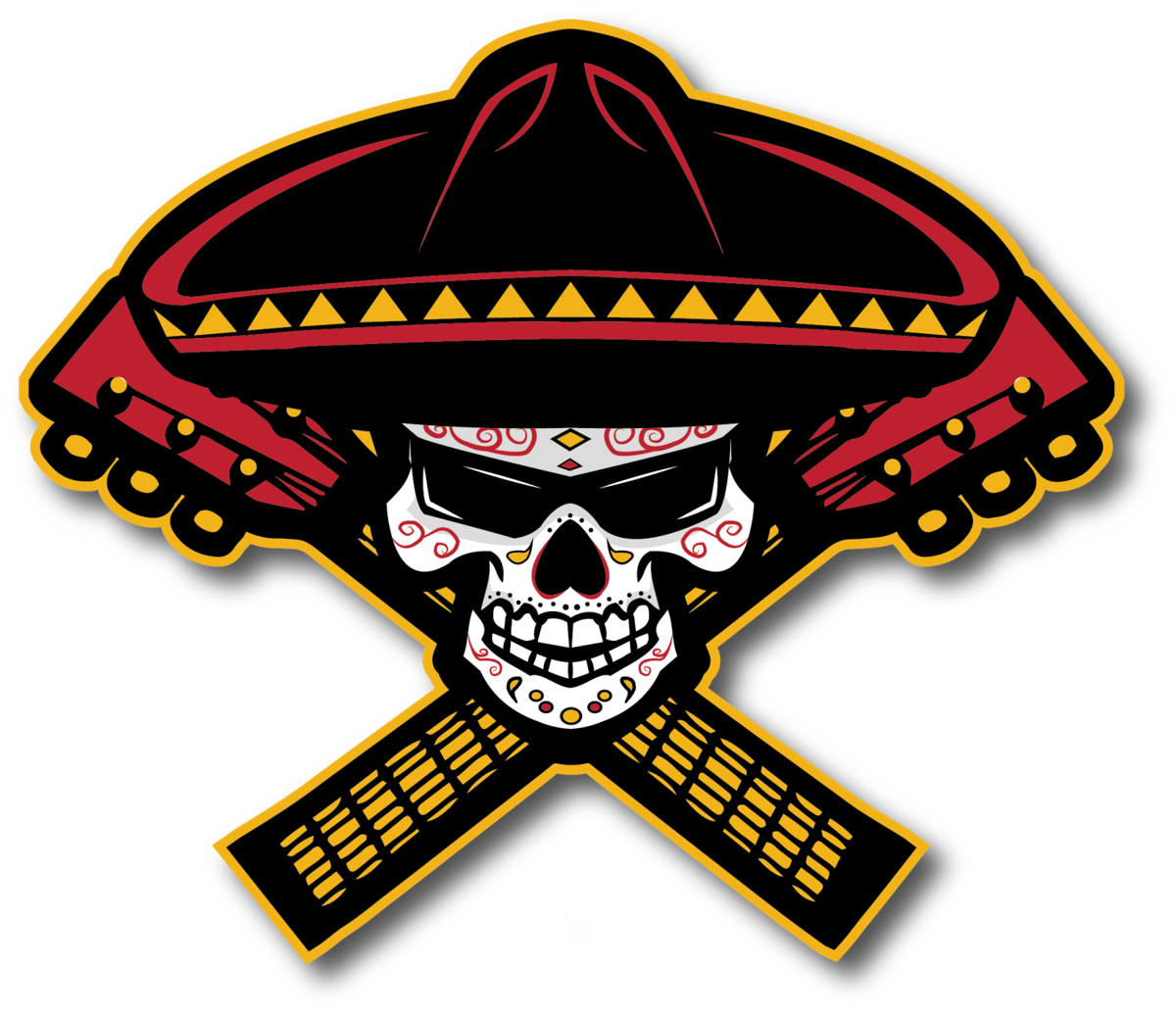 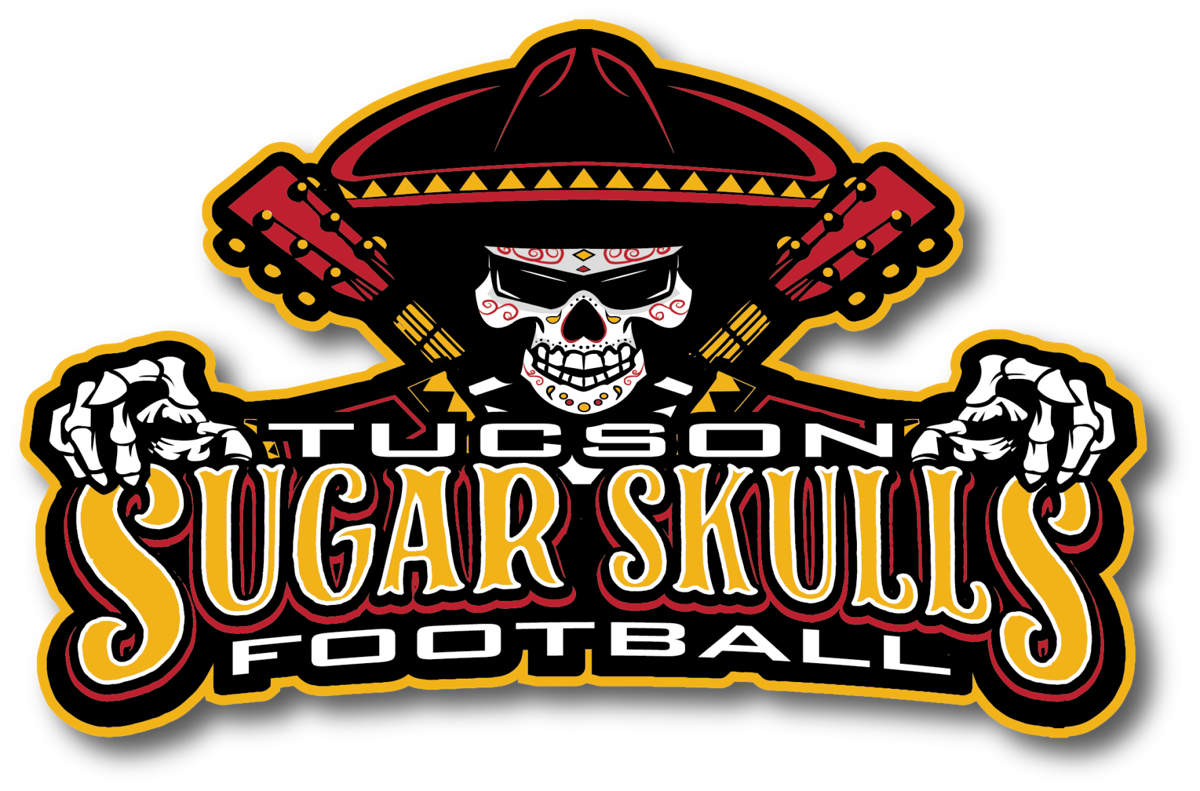