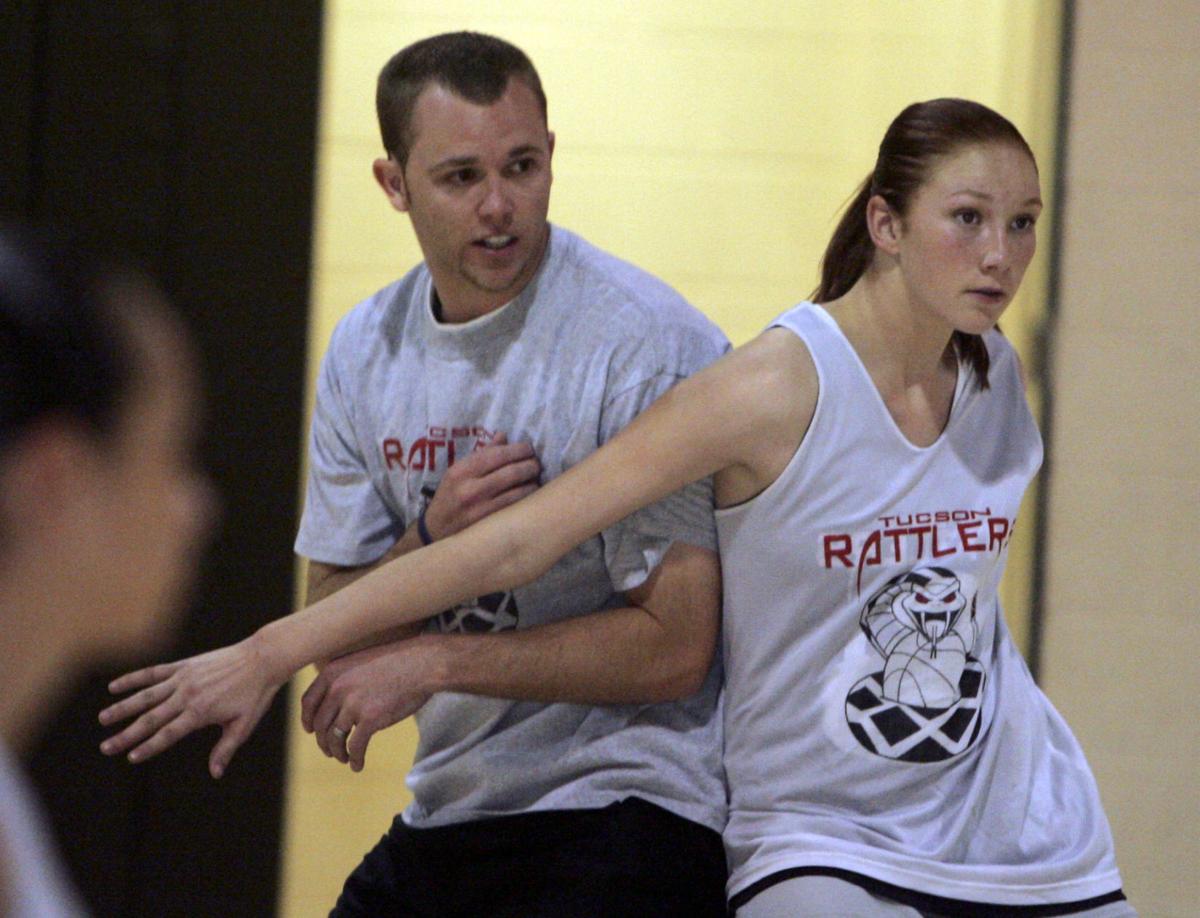 Chris Klassen will have his work cut out for him in his new position at SUNY Canton, taking over a team that went just 1-24 last season. 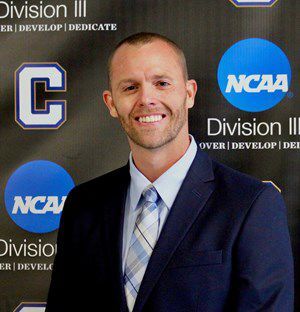 During the seven seasons Chris Klassen was his assistant with the women’s basketball team at Pima College, Todd Holthaus joked that he saw a younger version of himself in Klassen, something that went far beyond their similar résumés.

The two now share one more thing in common, as Klassen was officially announced last week as the head women’s basketball coach at SUNY Canton, a Division III school in Canton, New York.

“I had a great two seasons in Illinois and felt like after being an assistant coach between there and Pima for a decade, it was time to take the next step,” Klassen said. “The uncertainty of everything definitely wasn’t ideal and made for a unique situation, but I’m thankful everything worked out in the end.”

Klassen resigned from Knox College, a Division III school in Galesburg, Illinois, in March before the pandemic began to severely alter life around the country. As sports began to shut down and hiring freezes began to take place, he started to look at alternatives.

“Schools had started to pull their job postings and it had just hit me that I didn’t have anything lined up, and nobody was hiring,” Klassen said. “I looked into what would be best for my family and I, and was actually planning on coming back home to work for TUSD while being on staff at Pima again.”

“When he said he may be back in Tucson, bringing him back on staff was a no-brainer,” Holthaus said. “But in the back of my head, I was wishing something would come along. He’d interviewed and been close and number of times, and I just felt like he was going to get his chance.”

Both men were high school standouts who went off to play college basketball. Klassen scored over 1,000 points at William Penn University in Iowa, while Holthaus started at Waldorf College before earning Academic All-American honors at Grand Canyon University.

That love for the game carried into coaching. Holthaus spent eight seasons coaching girls basketball at Flowing Wells High School before becoming an assistant on the women’s side at the University of Arizona, parlaying that into the head job at Pima, where he is now going into his 13th season.

Klassen coached the boys team for two seasons at Palo Verde High School before spending a year as an assistant with the men’s team at Pima. Holthaus saw how hard and diligently Klassen worked, making the decision to bring him on as his lead assistant the following season.

About two weeks away from packing up and coming back to Tucson with his wife and two kids to reunite with Holthaus, Klassen got the call from SUNY Canton saying he was a finalist for their phone interviews. The process of phone and Zoom interviews was another wrench in the hiring process caused by the virus that left him with some concerns.

“I’m very much a people person and like to connect in person,” Klassen said. “I’ve done phone interviews in the past because that’s how schools typically narrow down their pool of candidates to the three or four they want to bring in for in-person interviews. With COVID-19, nothing was in-person and it was all Zoom meetings. It’s tougher to read the room and see how people are reacting to what you’re saying, and then you wonder if they can hear you or if you’re cutting in and out.”

“Added stress for sure.”

While the stress of finding a position is gone, Klassen will have his work cut out for him on the court, if and when games take place this season.

SUNY Canton is coming off of a 1-24 record last season, with four players returning from last season’s team to go along two incoming freshman and five transfers who will be eligible this season. There is also the question as to whether games will be played at all, or in what capacity.

Holthaus, who is dealing with many of the same issues almost 2,500 miles away, has no doubts Klassen is ready to take on the challenge.

“Just to see where he is today and finally get a shot as a head coach. I’m thrilled,” he said. “Along the way, you hit roadblocks and you get told no a number of times, and I just kept telling him part of this business is you just keep knocking on doors. Eventually, someone’s going answer.”

“I’ve been an assistant for the last 10 years, so I’m excited to finally be able to have my own program,” Klassen added. “If I wasn’t able to learn from someone like Todd the past seven years, have the love & passion for the game instilled in me at a young age by Darren Cross, given the opportunity to begin my coaching career by David Gin, or had David Elliott help me get the job at Knox, I wouldn’t be in this position. I am forever grateful to them.”

The Men in Black fall to 2-5-1 on the season with a 2-0 loss to defending champ North Texas SC on Saturday night.

Wildcat fans who are used to spending their Saturdays on the Mall and at Arizona Stadium – but suddenly can’t – share their stories.

Chris Klassen will have his work cut out for him in his new position at SUNY Canton, taking over a team that went just 1-24 last season.