We did not select Washington edge rusher Zion Tupuola-Fetui or Colorado linebacker Nate Landman, who were first-team all-conference picks (by the coaches) last season.

Tupuola-Fetui’s exclusion was a fairly easy call, because the Huskies have not indicated when he’ll return from a torn Achilles, only that he is expected to play at some point.

Landman’s case isn’t as clear. He, too, suffered a ruptured Achilles. But unlike Tupuola-Fetui, who was injured in the spring, Landman’s setback occurred in the regular-season finale eight months ago. He’s practicing with the Buffaloes and expected to play in the season opener.

And yet, we remain slightly skeptical of Landman returning to form quickly enough to make an impact great enough to produce an all-conference season.

Also, the competition is fierce: The linebacker position has as much quality depth as any on defense.

Unsure of Landman’s ability to regain his pre-injury form and given the presence of so many established, healthy players, we excluded him.

It’s one of many all-conference decisions we quickly could come to regret.

Notes on the following:

Our picks for the Pac-12 offensive and defensive Players of the Year are USC receiver Drake London and Oregon defensive end Kayvon Thibodeaux.

We selected three receivers, five defensive backs and an edge rusher to reflect the personnel groupings used most often.

One position per player.

We defined the All-Purpose player (AP) narrowly — someone who impacts the offense in a variety of ways. Contributions on special teams were assigned to the Return Specialist (RS) selections.

Pac-12 Hotline: Ranking the impact newcomers for all 12 programs

The Hotline assessed the impact of new Pac-12 players and assistant coaches; there’s a clear No. 1 in the conference.

Pac-12 Hotline: Timing of expansion decision, future scheduling and goal of the alliance

The conference has formed an expansion working group to plot the next move.

Upset watch: Here are 7 reasons why Arizona will beat BYU on Saturday night

Wildcats are a big underdog to the Cougars, but they might catch BYU looking ahead. 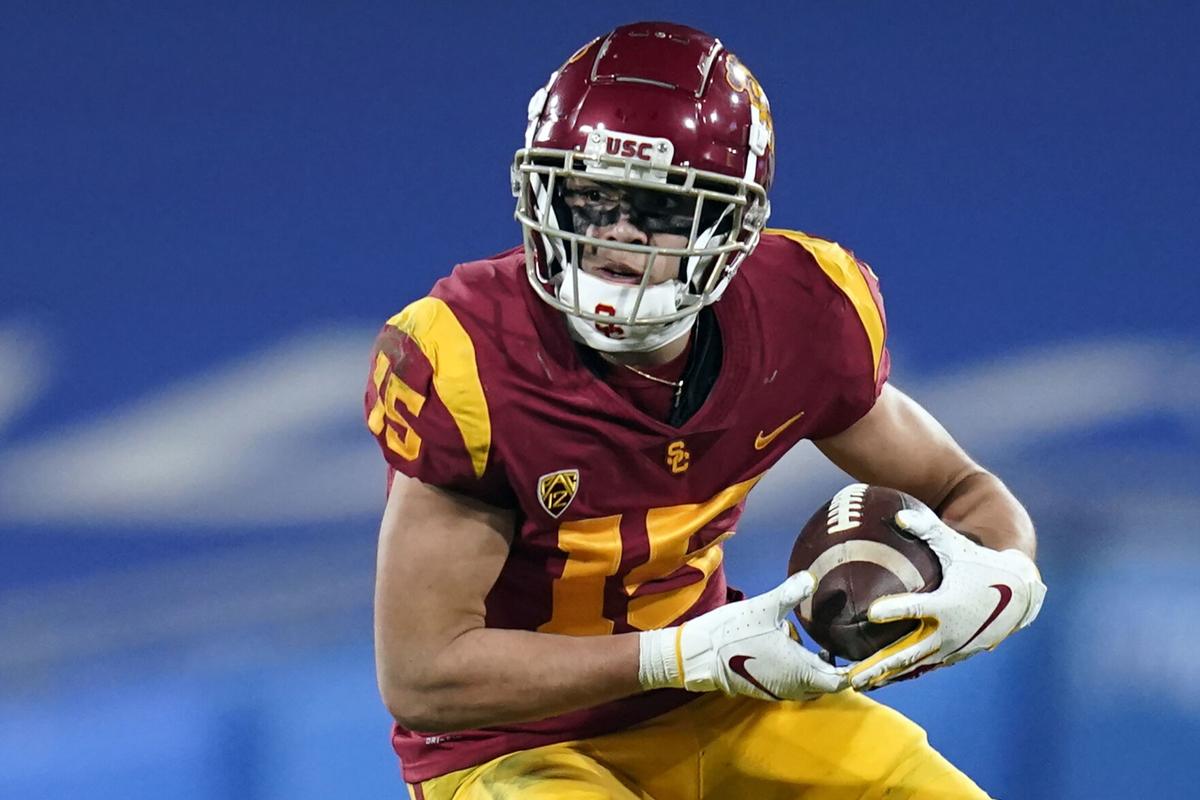 USC’s Drake London has 1,069 receiving yards and eight touchdowns in 14 career games with the Trojans. 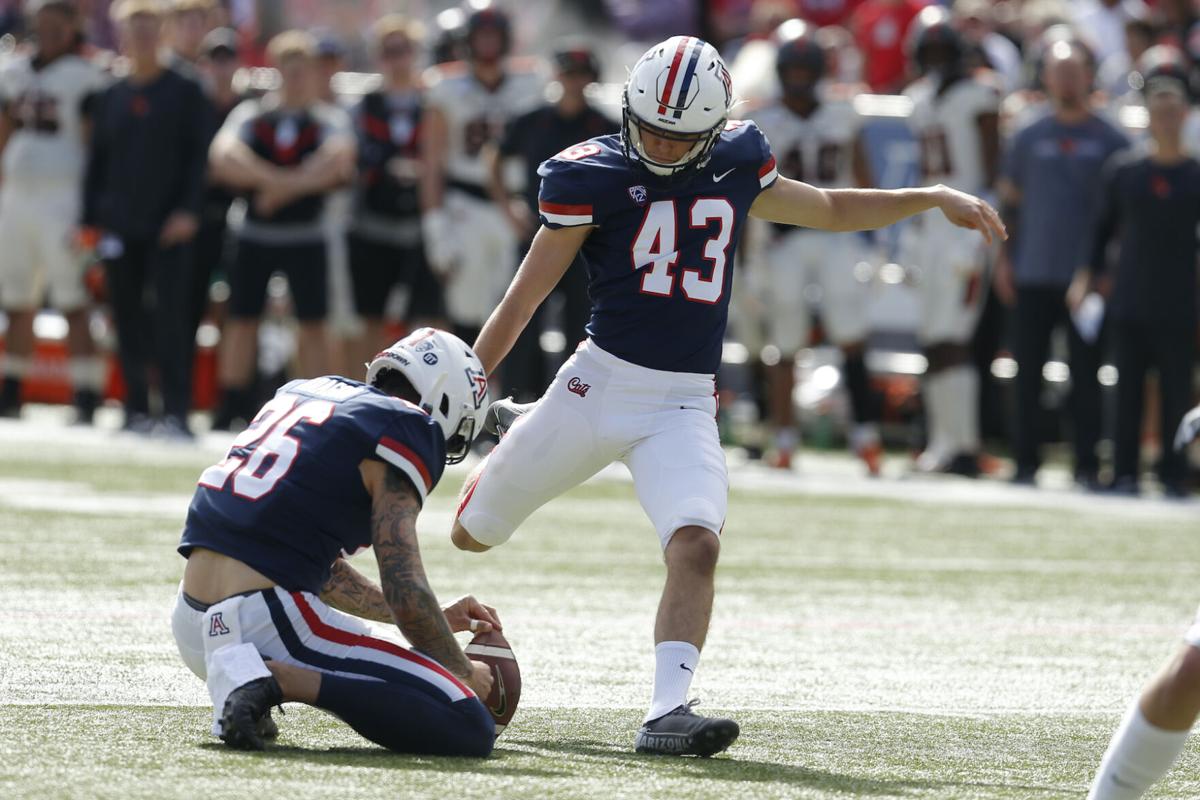 Arizona kicker Lucas Havrisik is the only Wildcat on the Hotline's first or second team entering 2021.