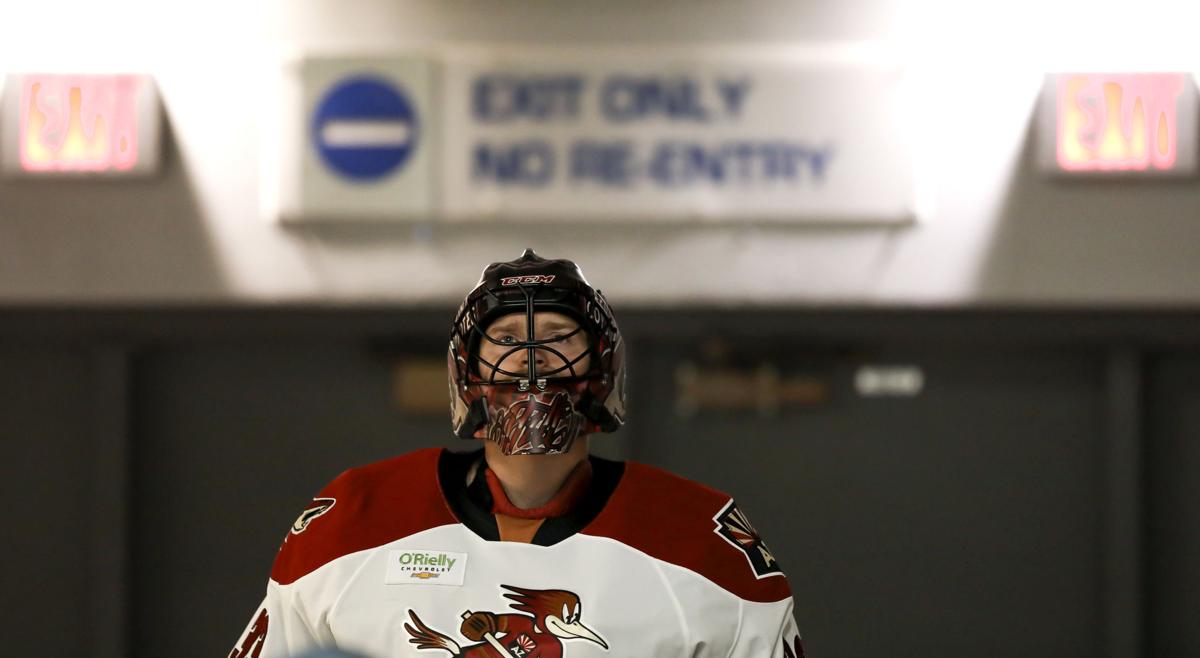 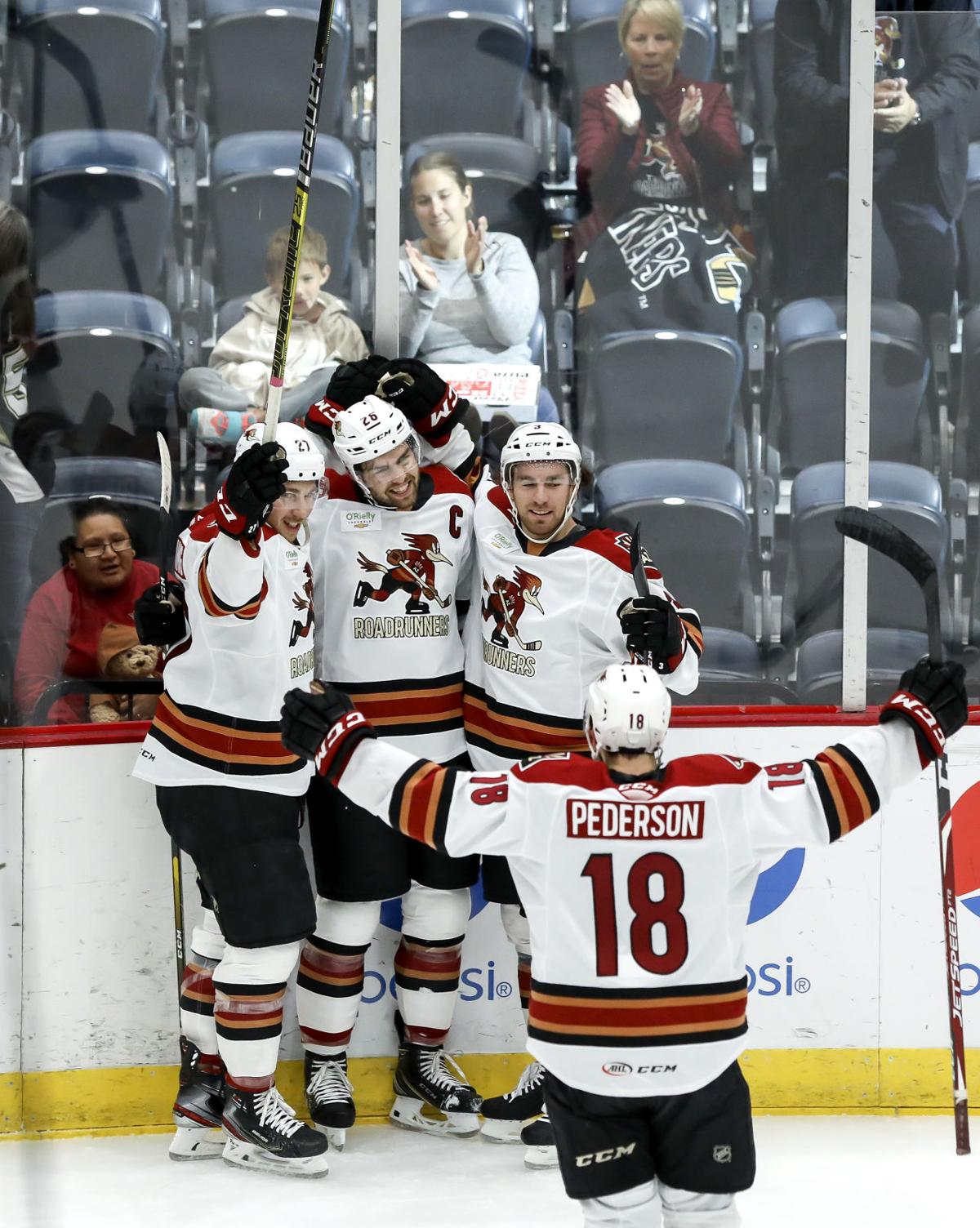 By Brett Fera Special to the Arizona Daily Star

When the Tucson Roadrunners left the ice for the final time March 11, they were in the first place in the American Hockey League's Pacific Division playoff race with 10 games to play.

Two months to the day later, and the Roadrunners will finish the season there.

The AHL announced Monday that it has canceled the remainder of the season, as the continued evolution of the coronavirus pandemic leaves question marks abound across the North American professional sports landscape.

The decision to call off any shot of resuming the season — a move that includes foregoing both the remainder of the regular season and the 2020 Calder Cup playoffs — was reportedly made Friday, when the AHL’s board of governors met virtually to vote how the league's 31 teams would proceed.

Roadrunners president Bob Hoffman was the club’s representative on the call for Friday’s vote. Hoffman said that as disappointing as ending the season is for him and his league-wide counterparts, the group took the time to fully understand the magnitude of what a decision one way or the other would mean.

“It’s for sure disappointing,” Hoffman said. “But it was just one of those things — it was clear it wasn’t a good decision to resume play. It was clear the risks certainly outweighed anything by returning to play or trying to put on a playoff season.

“I think everyone realized that was the only 100% right move to make. I think people kind of reserved themselves to that. It was accepted,” Hoffman added.

Tucson’s record of 36-19-1-2 was third-best in the Western Conference, and fifth-best league-wide. The Roadrunners, technically speaking, secured their second division championship in four seasons of play in Southern Arizona.

The decision is certain to be disappointing for the Roadrunners, who were hoping to compete for the AHL's version of the Stanley Cup. The Calder Cup has been awarded every spring for the past 83 seasons.

“We did have a pretty good team, and we had a great group of guys, obviously,” Tucson forward Michael Bunting said on a video posted to the team's website prior to Monday’s announcement.

“It’s obviously a unique situation. You can’t really get ready for this,” Burke said. “Hockey’s going to be there next year. … Obviously at a time like this, the health of everyone in the country and everyone in the world has to come first. So you just have to take it with a grain of salt and be ready if we do get back there.”

The AHL suspended play on March 12, and the odds of the season restarting appeared to dwindle as time went on. Players were allowed to leave their teams for their own hometowns, and rinks league-wide — Tucson Arena included — removed ice to conserve energy costs.

The possibility of resuming play without fans was a non-starter given the league's dependence on ticket sales and its lack of a national television deal. The Tucson Sugar Skulls of the Indoor Football League cited similar concerns when it announced that it would not play a 2020 season. The Sugar Skulls, like the Roadrunners, call Tucson Arena home.

The pandemic could also affect the start of the AHL's 2020-21 season. Training camp historically gets underway in late September, with the first action of each new season slated for October. It's unclear if — or when — the NHL will resume the 2019-20 season, or if the league will also turn its focus to next season.

“It’s certainly challenging being a gate-driven league. We want to play in front of our fans. We want to welcome our folks back,” Hoffman said. “Modeling now to what that looks like for the 2020-21 season, all that’s taken into account when it comes to capacity, when it comes to fans at all. We’re looking at all those options to see what makes the most sense — that fans would feel safe, and that it would be safe for folks to come back to the arenas.

“The one thing we have on our side is we’re not scheduled to start until October,” Hoffman added. “So there is time between now and then to see how things unfold, to hopefully continue to see the trends of improvement with the virus.”

Tucson Arena should have been hopping with playoff hockey this week, but Roadrunners look forward to eventual return

‘Man of the Year’ honor a testament to family, professionalism for Roadrunners’ Hudson Fasching

"It’s an indication of who he is as a person. He’s a good man, who takes care of his family, his teammates and his community,” Tucson coach Jay Varady said.

Roadrunners' winning streak ends, but team unsure of what’s next amid coronavirus concerns