“There was so much talent in Tucson it was so hard just to get out of the local playoffs, a dogfight game after game,’’ remembers Quiroz. “When the playoffs began, I would think ‘here they come.’ Hopefully they thought the same about us.’’

After Quiroz’s Caballeros won the 1999 state championship in Class 4A, they were elevated to 5A for the 2000 season. Remarkably, they were even better.

Flowing Wells went 30-5 and now, 22 years later, Quiroz says “I should be criticized for losing five games with that team. There was no reason to lose a single game.’’

Quiroz’s Cabs also won a state title in 2002, and he was hired to be the head coach at Eastern New Mexico University, followed by 11 uber-successful seasons as Pima College’s head coach, in which he won 501 games.

He retired in June 2018 but modestly takes little credit for Flowing Wells’ epic 2000 state championship in which it beat 34-1 and No. 1-ranked Glendale Phoenix Deer Valley in the semifinals.

Monceaux was a franchise player, recruited first by Mike Candrea at Arizona before transferring to Baylor where she excelled under Quiroz’s Flowing Wells mentor, Bears assistant coach Mark Lumley.

“Ashley was only a sophomore in 2000 but she was dominant, as good as you could hope to get,’’ says Quiroz. “She threw 68 mph with a rise ball you could not hit. I felt and still do that we had the best infield in the state, but you wouldn’t know it because Ashley would strike out 14 or 15 every game; the other team rarely put the ball in play. It was a dream season. We were stacked.’’

Prep softball in Tucson in the ’90s was so good that Salpointe Catholic, CDO, Sahuaro, Sabino and Pueblo won state titles. Desert View, Santa Rita and Tucson all finished No. 2. But Flowing Wells began the new decade, in 2000, by extending the excellence, becoming the first Arizona softball team ever to win a state championship a year after being bumped up a classification.

Quiroz had to wait more than 30 years for his own state championship. As a senior infielder on Tucson High’s 1967 baseball team, he knew the pain of losing in the state semifinals — the Tucson championship game — when the Badgers lost to Cliff Myrick’s state title Catalina Trojans.

After working in the once-booming Southern Arizona movie industry for almost 25 years, Quirioz injured his back and decided to return to school and start coaching. Lumley hired him in the early ’90s to help out with the Flowing Wells program. When Lumley left for Baylor, the Flowing Wells administration had difficulty deciding on a replacement.

They finally offered the job as co-head coach to both Quiroz and Arizona’s 1997 NCAA softball player of the year Jenny Dalton.

“To be honest, when the athletic director asked me who I would hire, I told them it would be impossible to turn down Jenny,’’ Quiroz says with a chuckle. “But it all worked out; her husband (Marc Hill) was soon hired to be a strength and conditioning coach at Kentucky, and we did OK at Flowing Wells.’’

Quiroz’s rise to success reflects on his late father, Armando Franco Quiroz, who grew up an orphan, living and working on a ranch in the Rincon Mountains and never had a chance to play baseball as a kid.

“My dad had a rough life; he spent three years in combat in the Pacific islands in World War II and worked on the railroad thereafter. But he loved baseball and always took me to baseball games. That’s where I got my start.’’

“I sit in the stands and watch but maybe I’ll get back in the dugout next season and help out as much as I can,’’ says Armando Quiroz. “Once this game gets in your blood, it just keeps flowing.’’

For Star subscribers: At Rincon, Lee Carey delivered the way he had as a boyhood legend at Tucson High.

For Star subscribers: Our longtime columnist on the pluses and minuses of the Pac-12 baseball tournament, news on the upcoming Lute Olson documentary, and his thoughts on 8 p.m. kickoffs this fall:

For Star subscribers: At the time of her final appearance in an Arizona uniform — at the 1992 NCAA championships — Annika Sorenstam was the top-ranked women’s college golfer in America.

For Star subscribers: The Tucson Cowboys of ’53 hold a place in Tucson sports history as one of the city’s five minor-league champions.

For Star subscribers: Who's No. 1? Greg Hansen will name the top 100 teams in Tucson history, one at a time, starting on Saturday.

The crash occurred on the service road of Woodall Rodgers Freeway in Dallas, KTVT-TV reported. Another person also died.

For Star subscribers: The Pac-10 of the mid-'80s bowed to no conference as a distance-running league. 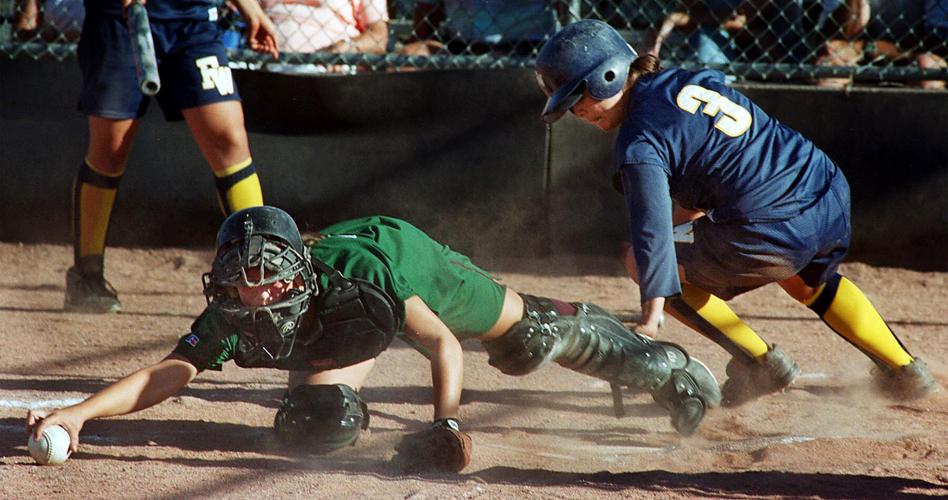 Stephanie Nicholson, right, was part of a potent Flowing Wells team in 2000 that moved up to Class 5A and won another title. 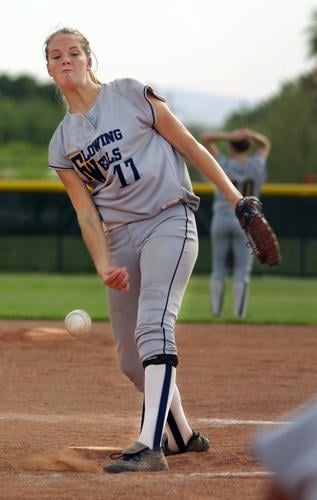 Flowing Wells' Ashley Monceaux was so good in the circle in 2000 that the defense behind her rarely had a chance to make plays. 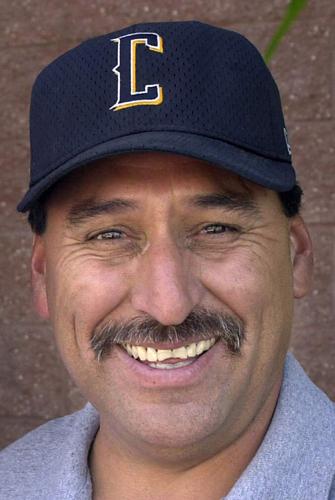 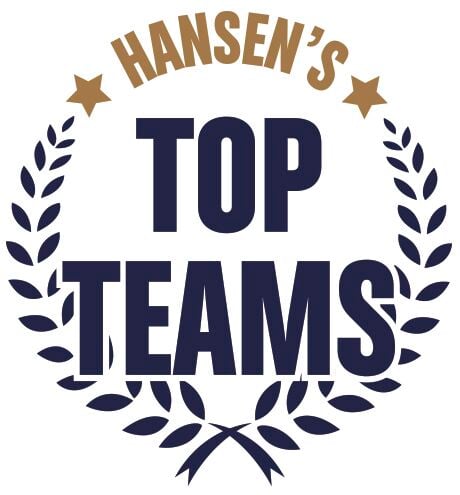