Phoenix never trailed and made 19 3-pointers. It was a much-needed win for the Suns after they had lost four straight home games to hurt their already fading playoff hopes.

The 6-foot-10 Baynes is an eight-year NBA veteran but almost never shot 3-pointers until last season. He made it a big part of his game when he joined the Suns this season and was hitting them at a 33% rate coming into Friday.

He came out firing against the Blazers, hitting five from beyond the arc in the first quarter, which already beat his career high of four, He was especially good from his favorite spot at the top of the key. His nine 3-pointers tied a single-game franchise record.

CJ McCollum led Portland with 25 points, and Damian Lillard had 24. Hassan Whiteside added 23 points and 20 rebounds. The Blazers are among the teams fighting with the Suns for the final spot in the Western Conference playoffs. They're 3 1/2 games behind eighth-place Memphis. The Suns are six games back.

The Suns led 56-33 midway through the second quarter but Portland responded with a big run to close the gap to 67-58 by halftime. Baynes had 22 points by the break, making six 3-pointers. McCollum had 16 points for the Blazers.

Trail Blazers: Whiteside had 10 rebounds and three blocked shots in the first half. ... Portland had won two straight before Friday's loss.

Who: Bucks at Suns

Arizona's Adia Barnes: The pressure is all on Oregon heading into Pac-12 semifinal contest

No. 1-seeded Ducks have already beaten UA twice this year, and have been on a roll since last loss.

Track officials are distributing a commemorative program and an on-track tribute will take place before the day's racing begins.

Guard had 23 points and seven rebounds in UA's rout of Washington State on Thursday.

UA wins 86-73 to set up a Pac-12 semifinal contest against top-seeded Oregon on Saturday night.

Playing hard, tackling well and minimizing big plays are the pillars of Rhoads’ plan, which he discussed at length in a post-practice Q&A. 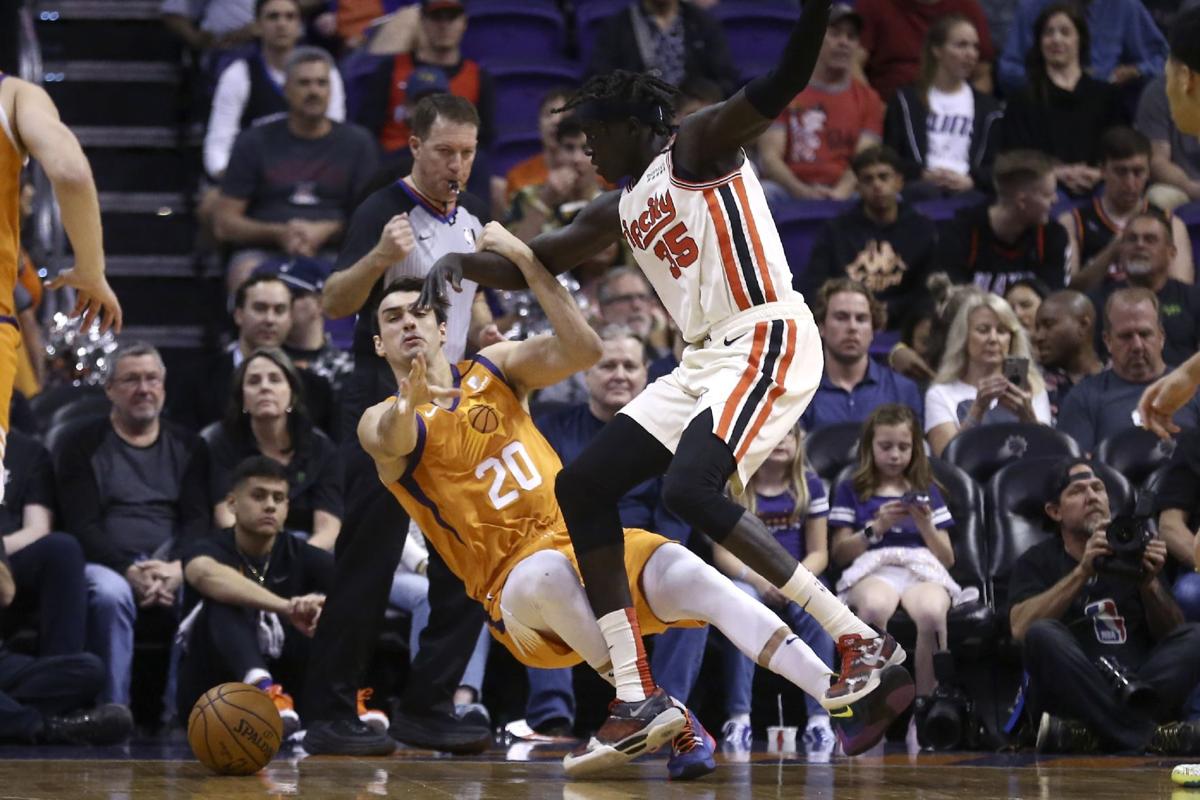 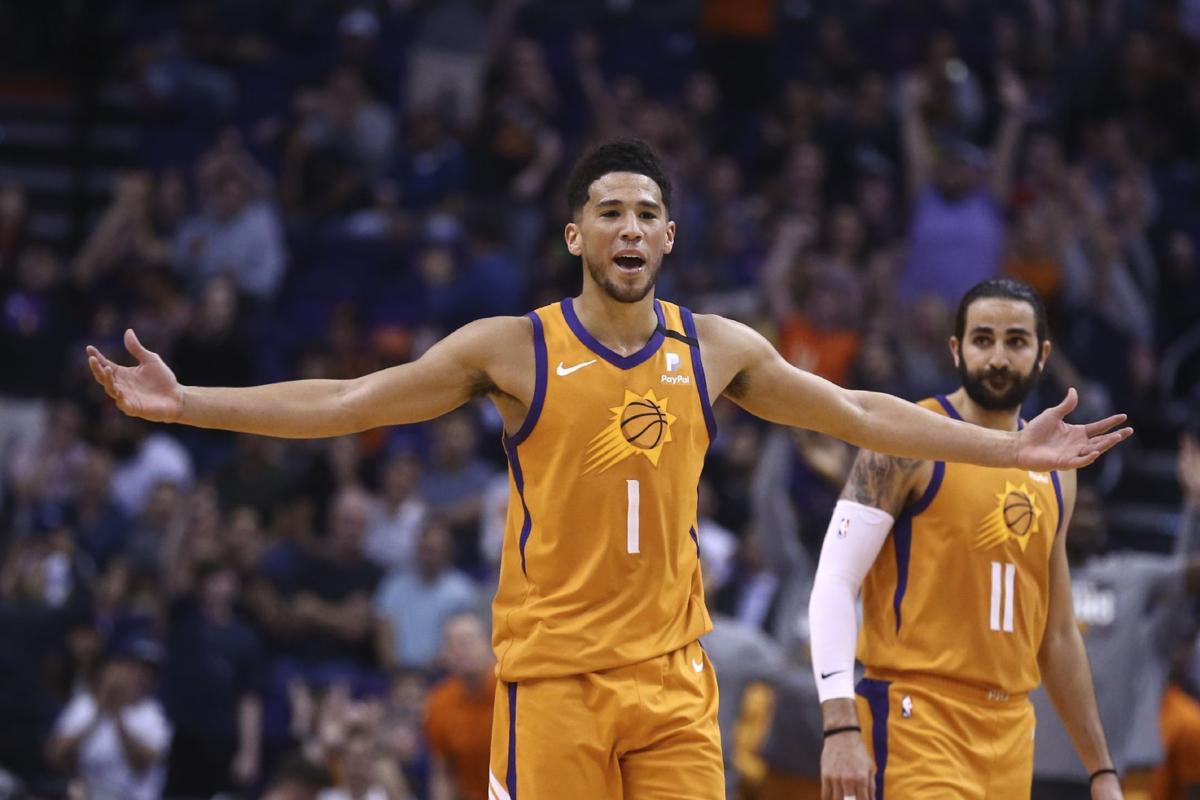