All-Star guard Chris Paul is being traded from the Oklahoma City Thunder to the Phoenix Suns, where he’ll play alongside one of the league’s most dynamic young scorers in fellow All-Star Devin Booker.

The Thunder are acquiring Ricky Rubio, Kelly Oubre, Jalen Lecque, Ty Jerome and a first-round pick that will be conveyed sometime between 2022 and 2025.

Rubio reacted to the trade news with a tweet: “... what a business,” he wrote.

It is a huge leap for the Suns, who went 8-0 inside the NBA’s restart bubble at Walt Disney World in a frantic, but futile, quest to make the playoffs.

Paul is owed about $41 million for this season and has a $44 million player option for next season, which was too much of an impediment for other teams that considered acquiring him last summer.

The Suns, however, deemed it worth the risk. They haven’t made the playoffs since a run to the Western Conference finals in 2010.

ESPN and The Athletic first reported details of the trade.

Paul was an All-Star for the 10th time this past season, averaging 17.6 points and 6.7 assists. Phoenix becomes his fourth team in less than four years; he was with the Los Angeles Clippers through the 2016-17 season, then spent two years in Houston, then last year with the Thunder after being acquired as part of the trade that sent Russell Westbrook to the Rockets.

Paul is also president of the National Basketball Players Association. The trade reunites him with Suns coach Monty Williams; Paul played for Williams in 2010-11 when Williams was in his first season coaching the New Orleans Hornets.

“Man, I’m 35 years old and I still get a chance to play basketball every day and say that’s my way of life,” Paul said last week, when asked about trade rumors during an appearance in the Time100 speakers’ series. “That is crazy in itself so regardless what happens, I’ll be ready.”

Oubre averaged a career-high 18.7 points last season. Rubio is entering his 10th NBA season and has also played for the Timberwolves and Jazz. He signed a 3-year, $51 million deal with the Suns before last season and averaged 13 points and 8.8 assists per game with Phoenix.

Jerome was the 24th overall pick out of Virginia last season and played in 31 games as a rookie while averaging 3.3 points. Lecque played in five games last season.

DALLAS — Kristaps Porzingis will miss the start of the season as the Mavericks star continues recovery from surgery to repair a torn meniscus in his right knee.

President of basketball operations Donnie Nelson said in a radio interview Monday the club was being cautious with Luka Doncic’s European sidekick, who missed more than a season because of another knee injury earlier in his career.

The NBA is in the midst of a short offseason after the pandemic-delayed 2019-20 season ended on the final day of September in the playoff bubble in Florida. Training camps are set to open Dec. 1, with the 72-game season scheduled to start Dec. 22.

Porzingis injured his right knee in the opener of a first-round series against the Clippers in the bubble in August. The 7-foot-3 Latvian had surgery in October.

The Pistons agreed to trade Bruce Brown to the Nets for Dzanan Musa and a 2021 second-round draft pick.

If this is the new way of football at Arizona — outsmarting the other guy, getting the most out of your personnel, even in a defeat — it’s a welcome development in a year of mostly bad news in college football.

The Cats lose to the Trojans in a back-and-forth game, surrendering the winning score with 25 seconds remaining. 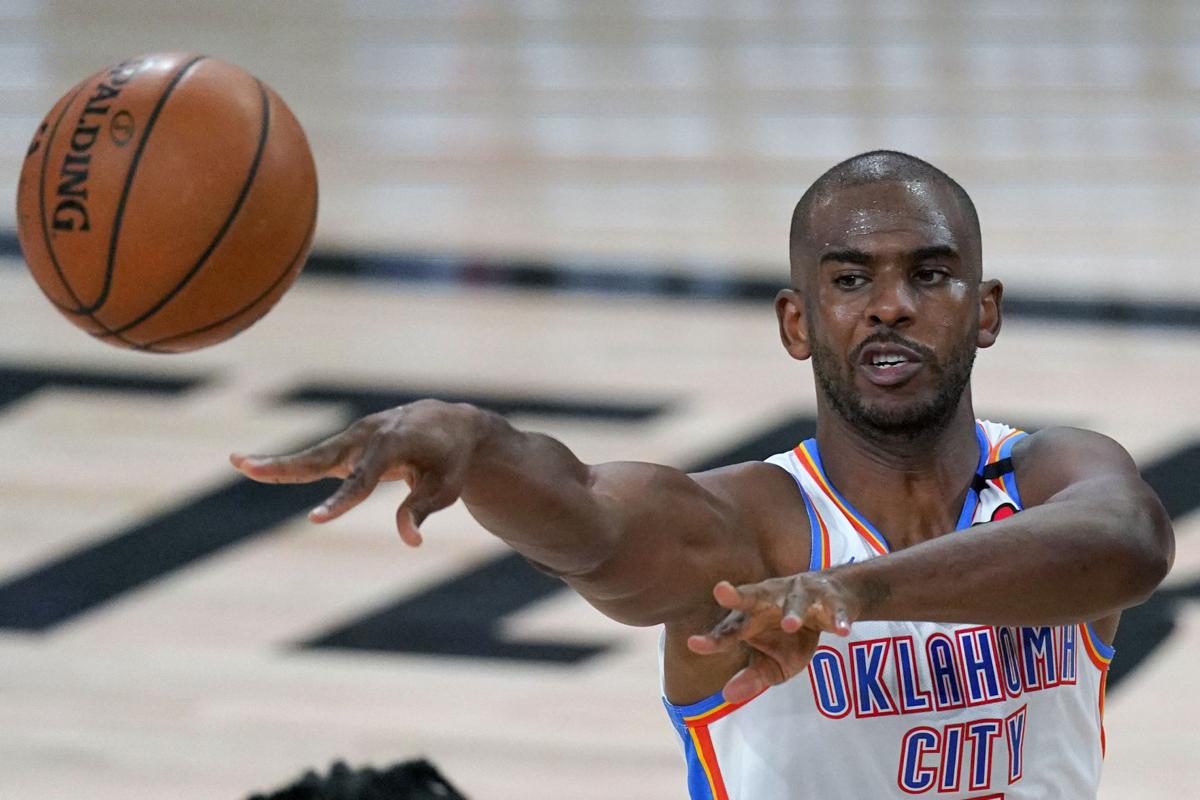 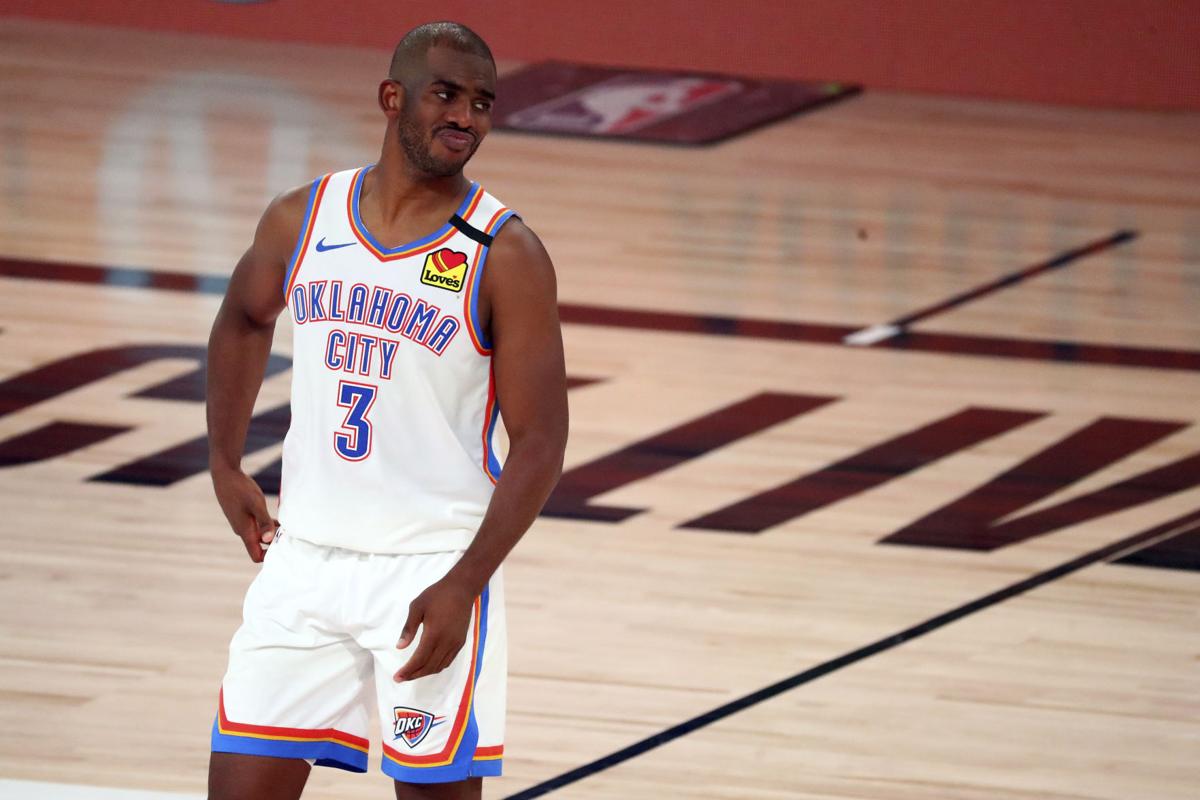 The Suns sent some young players to the Thunder in the hopes point guard Chris Paul can take them to the next level.