The second half wasn't nearly as fun. But Forbes made one more from long distance and it was huge for the Spurs, who coughed up a 20-point cushion before rallying in the final minutes for a 120-118 win over the Phoenix Suns.

Who: Pacers at Suns

Forbes' eighth 3-pointer with 2:33 remaining put the Spurs up 114-113, providing a pivotal morale boost right after they had lost the lead for the first time all night. San Antonio didn't trail again and won for the fifth time in eight games.

“It felt good, man. It felt good to see a big shot go down,” Forbes said. “I think my teammates did a great job finding me, slashing and kicking. Just keep shooting. It should be the same mentality always — ups, downs, keep shooting.”

San Antonio led 78-58 midway through the third quarter and 96-83 going into the fourth, but Phoenix chipped away. Suns center and former Arizona Wildcat Deandre Ayton made two free throws with 3:55 left that tied it 108-all and capped 15-0 run. Ricky Rubio hit a layup while drawing a foul, adding the free throw to push the Suns ahead for the first time at 113-111 with 2:55 left.

“The guys in our group fight until the end and I'm proud of that,” Phoenix coach Monty Williams said. “That's a DNA that we're about every day.”

“It's called basketball, it's the NBA and it happens all the time,” Popovich said.

The Suns trailed 119-117 with 6.4 seconds left and Rubio had a chance to tie the game with two free throws, but missed the first attempt before making the second. Aldridge responded by making one of two free throws to leave the Spurs up 120-118 with 5.6 seconds left.

That set up a dramatic final possession, and Devin Booker missed a long 3 with about two seconds left that would have won it.

Booker led the Suns with 37 points. He had 22 during the third quarter in a nearly single-handed effort to keep Phoenix close, but his final look wasn't particularly clean. He was forced far beyond the 3-point line and shot it from about 35 feet.

“I think the whole world knew it was going to Booker,” White said. “He was killing it the whole night. Just tried to make it tough and contested.”

Forbes was 7 of 8 from 3-point range in the first half and made six in the second quarter. The 6-foot-3 guard peeled around a screen in the final seconds of the period, making his seventh 3 over the outstretched arm of Kelly Oubre Jr. to give the Spurs a 66-51 halftime lead.

The Suns climbed out of that hole, but couldn't get the win.

“The margin for error is zero, simple as that," Oubre said. “We have to put ourselves in a different mind-frame than where we're at. We have to think bigger picture, think of the next play, think of putting our brother before ourselves.”

San Antonio made 12 of 20 shots (60%) from 3-point territory in the first half. Dario Saric and Ayton both scored 10 points for the Suns before the break. Ayton finished with 25 points and 12 rebounds for his fourth straight game of at least 20 points and 10 boards.

Suns: Oubre was back in the starting lineup after missing two games while in concussion protocol. ... F Aron Baynes (left hip soreness) and G Cameron Johnson (bruised right quad) were also out. ... It was the first time since opening night that Rubio, Booker, Oubre, Saric and Ayton started in the same game. ... The Suns are one win from 19, which would match last season's total. ... Booker played the entire second half. 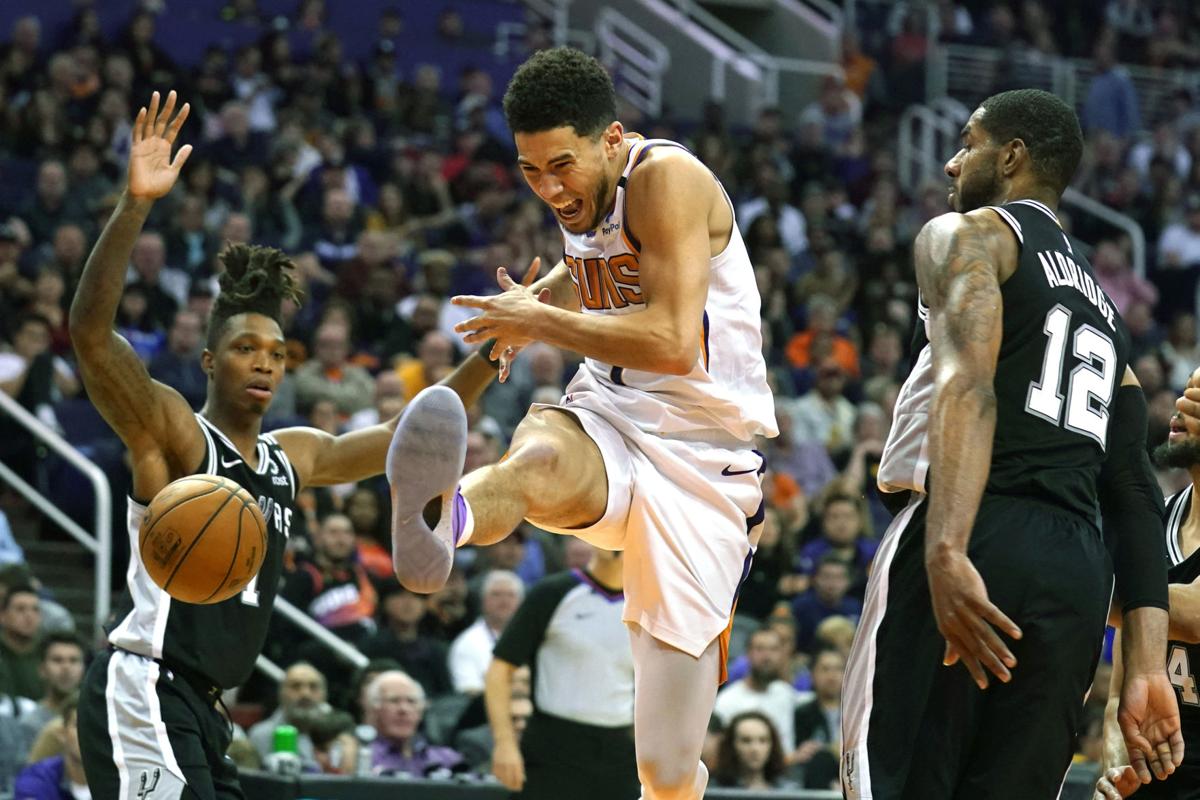 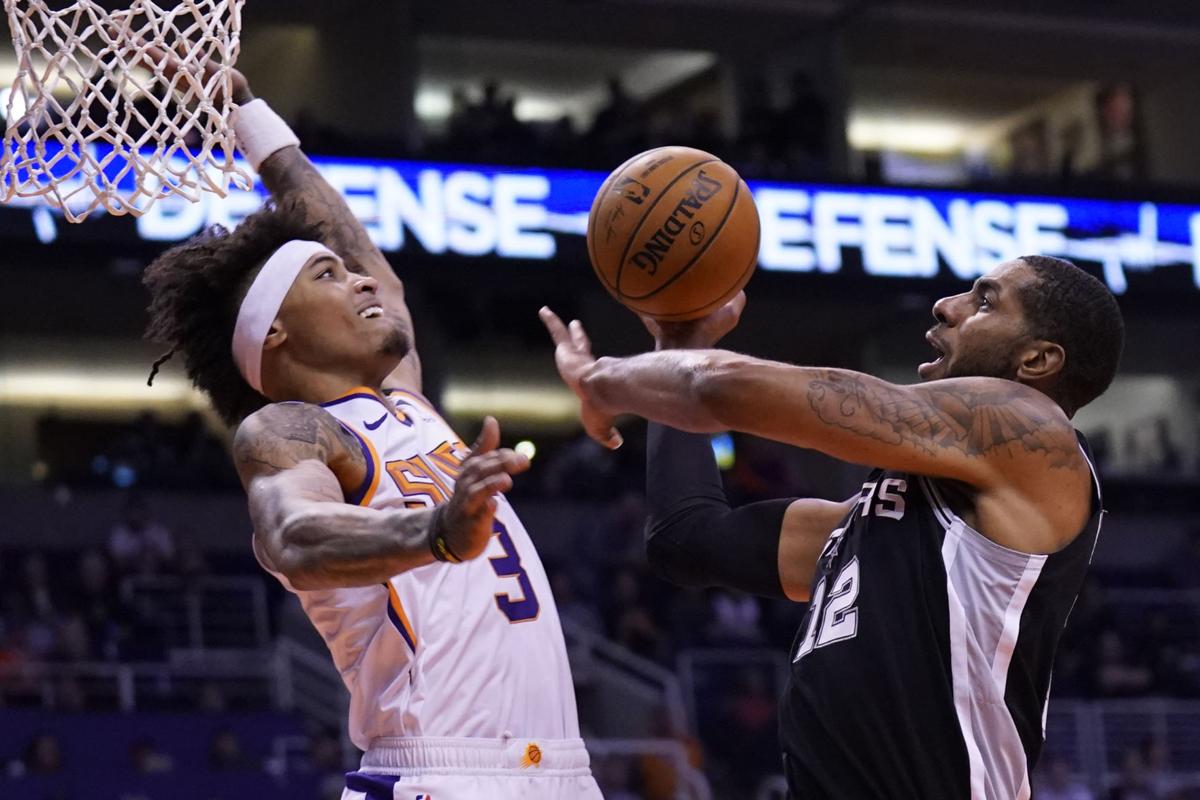