The NBA makes its long-awaited return to play this week, which also means the return of TNT’s award-winning show “Inside the NBA.”

TNT gets the first two broadcasts of the NBA’s Orlando, Florida, restart that begins Thursday with the Utah Jazz vs. New Orleans Pelicans and the Los Angeles Clippers vs. Los Angeles Lakers. “Inside the NBA” will also air live in-studio Thursday evening.

The Star spoke with the show’s Sports Emmy-winning coordinating producer and Arizona alum Jeremy Levin about the network’s plan for its game broadcasts and staple studio show coming back on air.

Levin detailed TNT’s plan to have the show’s regular on-air talent of Ernie Johnson, Charles Barkley, Shaquille O’Neal and Kenny Smith back in their normal Atlanta studio for the show, with a modified studio desk that includes Plexiglas dividers separating them.

TNT’s broadcasters will be calling the games live from Orlando but will be perched away from the court as opposed to the usual courtside location.

The conversation with Levin that has been lightly edited for clarity and brevity.

As the coordinating producer, what is your role and involvement for Inside the NBA?

A: “I’m the showrunner that’s essentially in charge of helping the show run on script and making sure it’s all prepped. A lot of it is collaboration too and having meetings to hear ideas from everyone. Then when we hit the air, my specific job is to work with the talent, specifically Ernie.

“I’ll communicate with Shaq, Charles and Kenny to make sure that we’re all kind of aligned and going where we want to go. But the other great thing about the show is that it is kind of unscripted, and so we all have to be ready to go off the tracks. That’s the fun right? Like that’s kind of where some of that magic happens with the show.”

How has the re-entry back into the studio gone the last few weeks?

A: “Two or three weeks ago we started doing shows on Tuesday and Thursday. Our production crews went in on a limited basis and then our talent participated remotely.

“We’re on Monday through Friday and we’re doing this show called The Arena, that’s been fun to be a part of. We’ve got a show Tuesday just to talk about the season and then Thursday we have the first night of the official restart of the NBA so really looking forward to that.”

The first remote show your team did was the June 4 special on social injustice and the Black Lives Matter movement. Where did the genesis for that show idea come from?

A: “I think the great thing is we have great leadership that realizes and lets us not just stick to sports. It just became apparent with everything that’s happening you know beyond COVID-19 but George Floyd that this is something we want to talk about and our guys are passionate about talking about it.

“Charles, Kenny, Shaq and Ernie can get into that and it’s an important conversation to have. We feel like we have the platform at Turner to do that.”

How challenging has it been so do remote shows over the last month?

A: “It was super challenging doing that show via this virtual back and forth.

“There’s delays and people talking over each other but we felt like doing these shows is worth fighting through those technical problems to get these guys out on air and on Turner and voicing what they think they need to do and that’s kind of what we’ve tried to continue to do.”

Are you expecting to bring back the on-air talent back into the Atlanta studio for the show like usual?

A: “We’re working on getting everybody in the studio we’re optimistic that we have them there Thursday. We’ve kind of created a socially distant desk, it’s a bigger desk so there is six feet between each guy there’s Plexiglas partitions. So each guy kind of has their own windows essentially next to them.

“We’re trying to make health and safety the priority, and as long as everyone’s comfortable with it then we’ll bring them in the studio which will help tremendously cut down on some awkward pauses, talking over each other and delays. So, hopefully they’re there in-studio.”

How will TV broadcasts be different and is there a crew already there?

A: “We have another team that works on our remote broadcast that’s another set of producers and directors.

“We sent them down to Orlando and they had to do very similar things like you see with the players, like getting tested, temperature checks and that kind of stuff every day.

“They’re working on these scrimmages, making sure everything’s right and then we will end up sending announcers down to call the games on site for our TNT televised games.

“Our announcers are perched back from the court so they’re socially distant and can’t interact with the players in any way so it’s not like they’ll be calling it courtside like they do typically.”

When Arizona Wildcats return to sports, school will shift to mobile-only tickets

Fans will need to download tickets and bring their mobile device for entrance at future Wildcats sporting events. 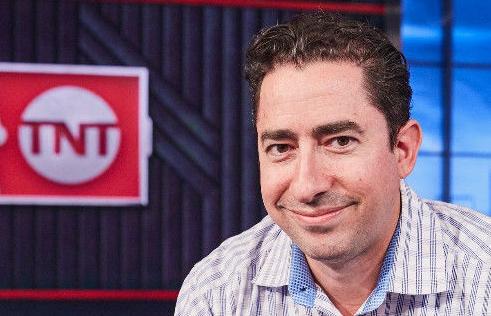 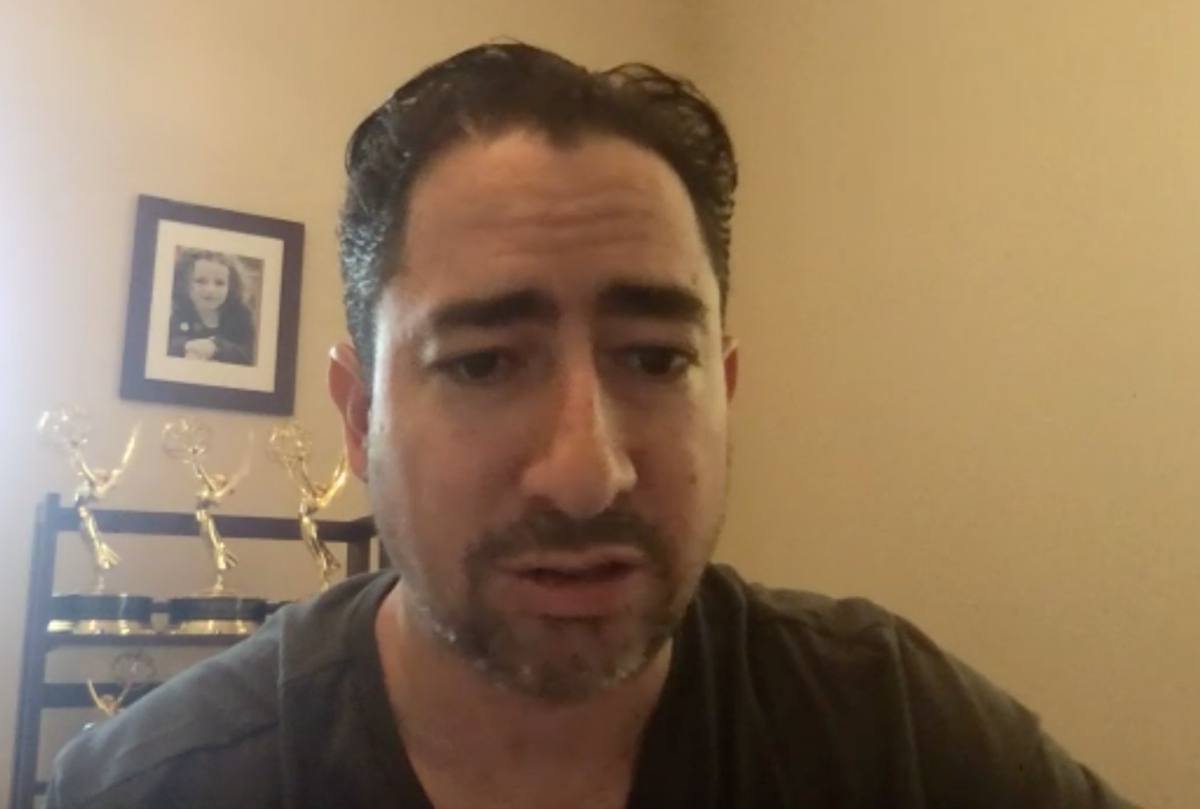 University of Arizona grad Jeremy Levin says part of the magic of “Inside the NBA” is when the show goes off on one of its unscripted tangents. 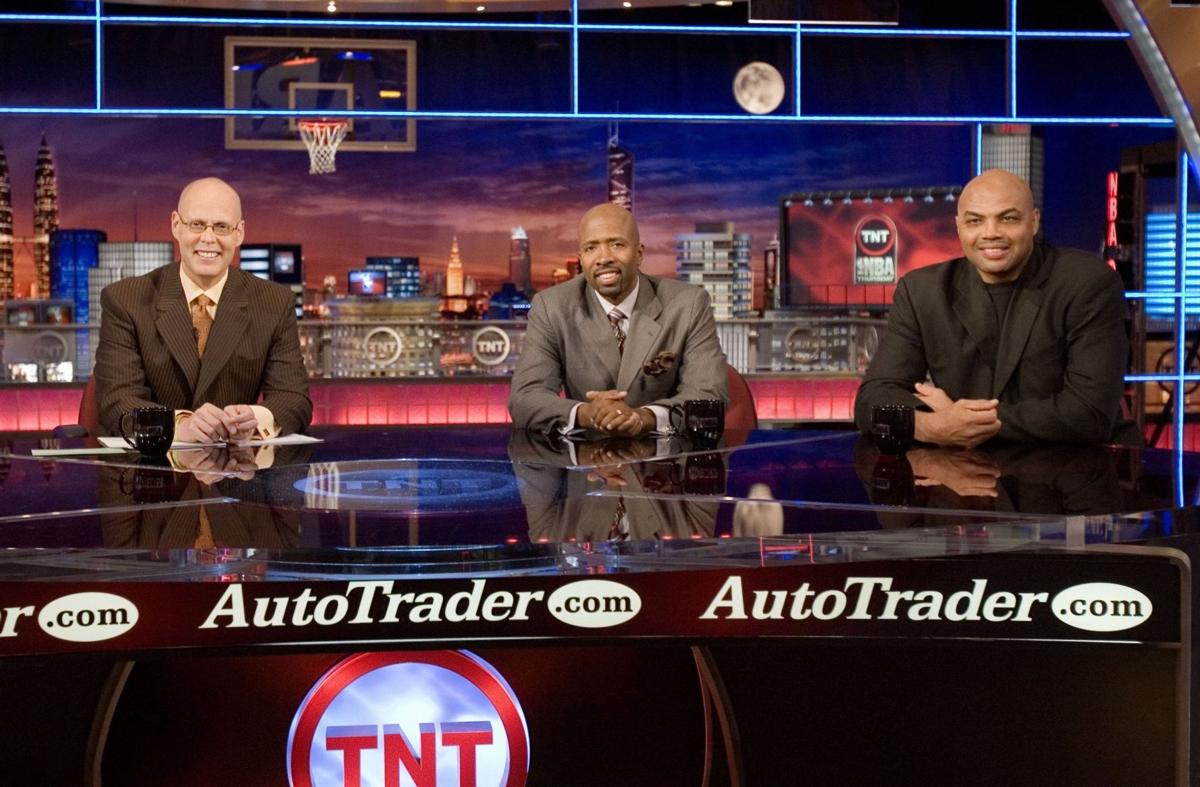 Hosts of TNT’s “Inside the NBA”, from left, Ernie Johnson, Kenny Smith and Charles Barkley, will be back this week along with Shaquille O’Neal.