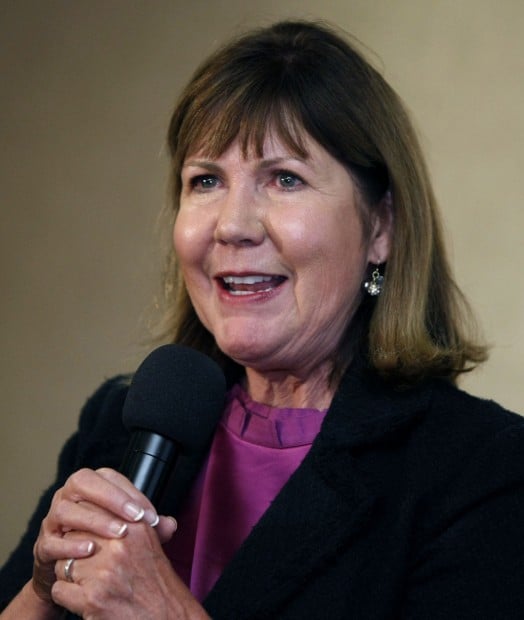 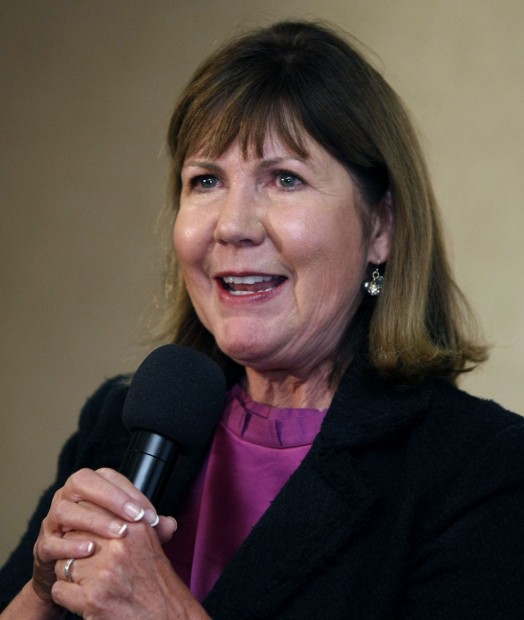 On Thursday my new job officially began. But in reality, I got to work right after Election Day, traveling across District 1 to hear people's hopes for the 113th Congress.

When I served alongside former Rep. Gabby Giffords, her district included Oro Valley and Marana. Under the new congressional maps, those communities are in my district.

District 1 is larger than Pennsylvania. It runs from the Grand Canyon to the Navajo Nation, from the White Mountains to the Copper Corridor, from Casa Grande to Oro Valley.

What do these diverse regions have in common? The need for good jobs. I will fight for every region of this district, and my priorities include:

Building a diversified, sustainable economy: We have opportunities in biotech, manufacturing, natural resources and more. In Southern Arizona, let's work on the transportation corridor along Interstate 10.

I've been meeting with local officials and small-business owners to hear ideas. And I've been appointed to serve on the Transportation and Infrastructure Committee - a perfect fit for our district.

Cutting the deficit: We need to balance the budget the right way. I want the Bush tax cuts to expire for those earning more than $500,000 a year. Because our national debt is such a serious issue, I will also support a Balanced Budget Amendment.

I campaigned on these issues, but another also demands action. The mass shooting in Connecticut has launched our nation to a new level of grief and outrage. It's all painfully familiar to Southern Arizonans. As a former prosecutor and congresswoman - and as a mother - I know we must act. Our children's safety is at stake.

Everything should be on the table, and that includes examining our assault-weapons laws and our mental-health care system. District 1 includes communities near the site of the Tucson tragedy, and it includes rural communities with responsible gun owners who are strong supporters of the Second Amendment, as am I. It's my job to represent all of these folks in an effort to advance measures that will protect our kids, schools and communities.

I welcome the job. So let's get to work.

The 113th Congress has been sworn in and has a mountain of difficult work ahead. Arizona has a new senator, Jeff Flake, who is familiar from h…