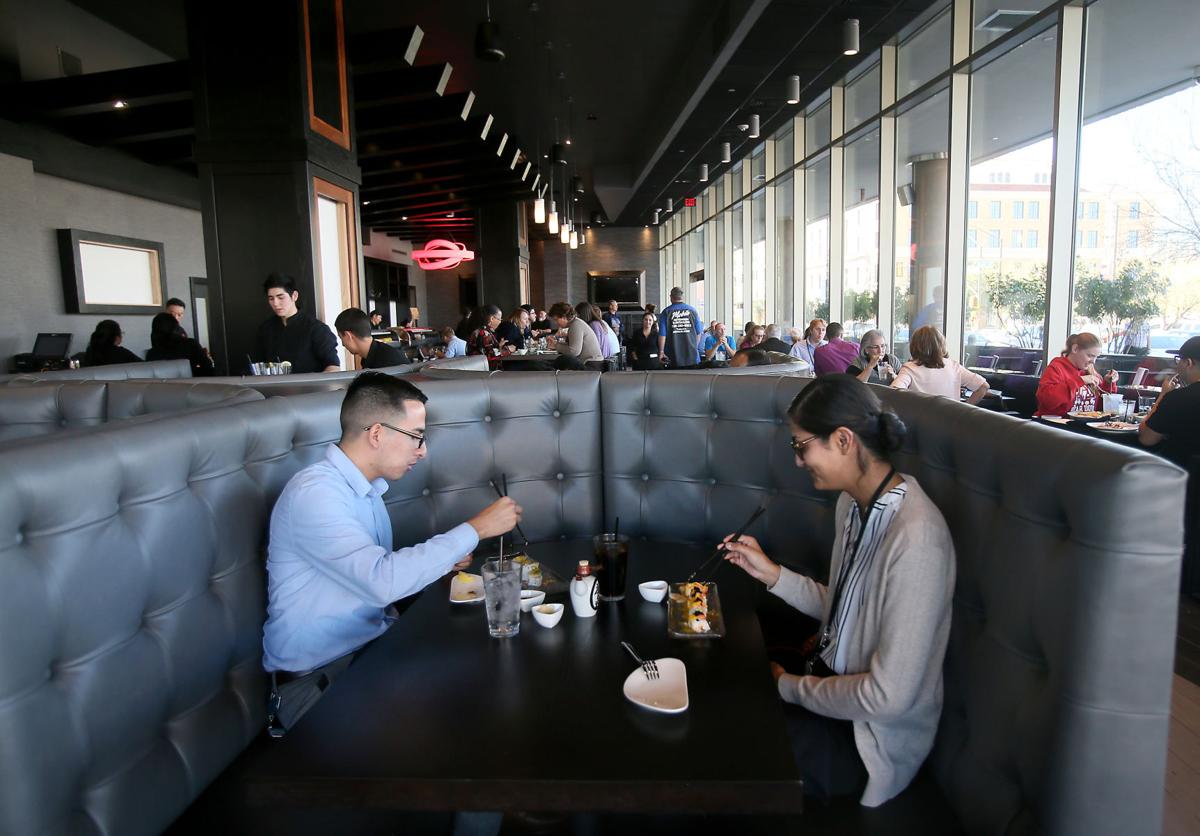 Ruben Quezada and Raquel Quinones enjoyed a late lunch during a soft opening for MiAn on Tuesday for TEP workers. 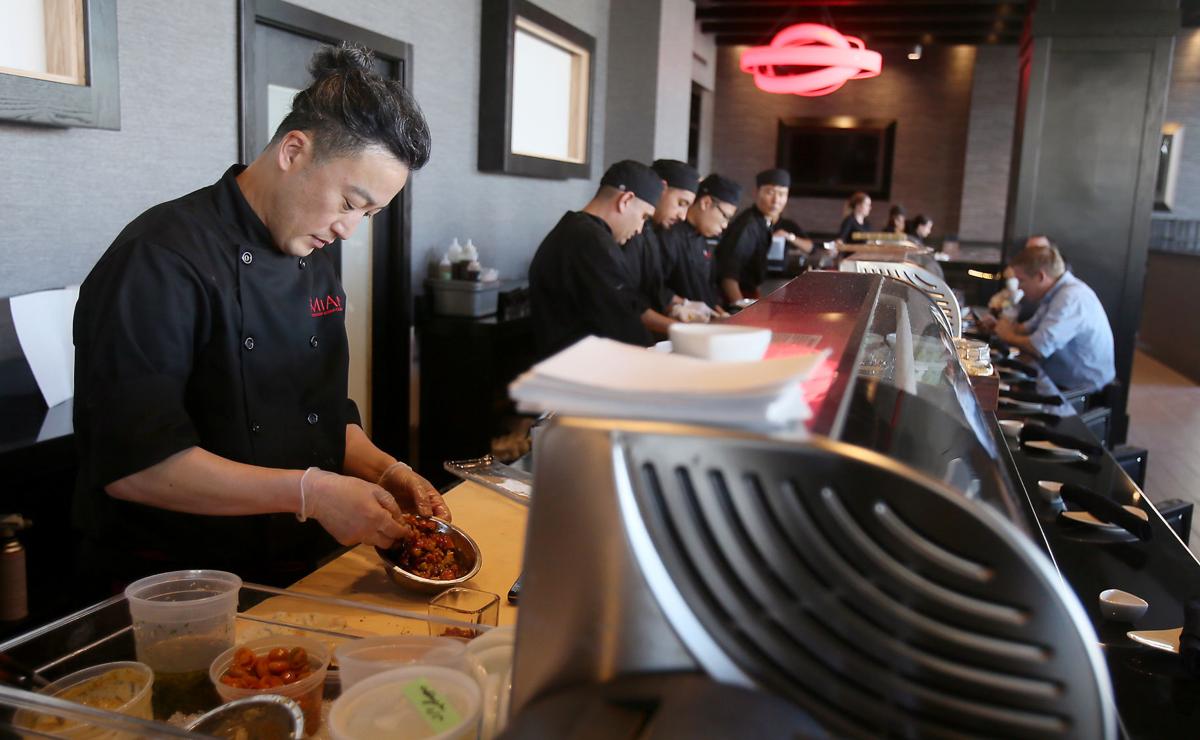 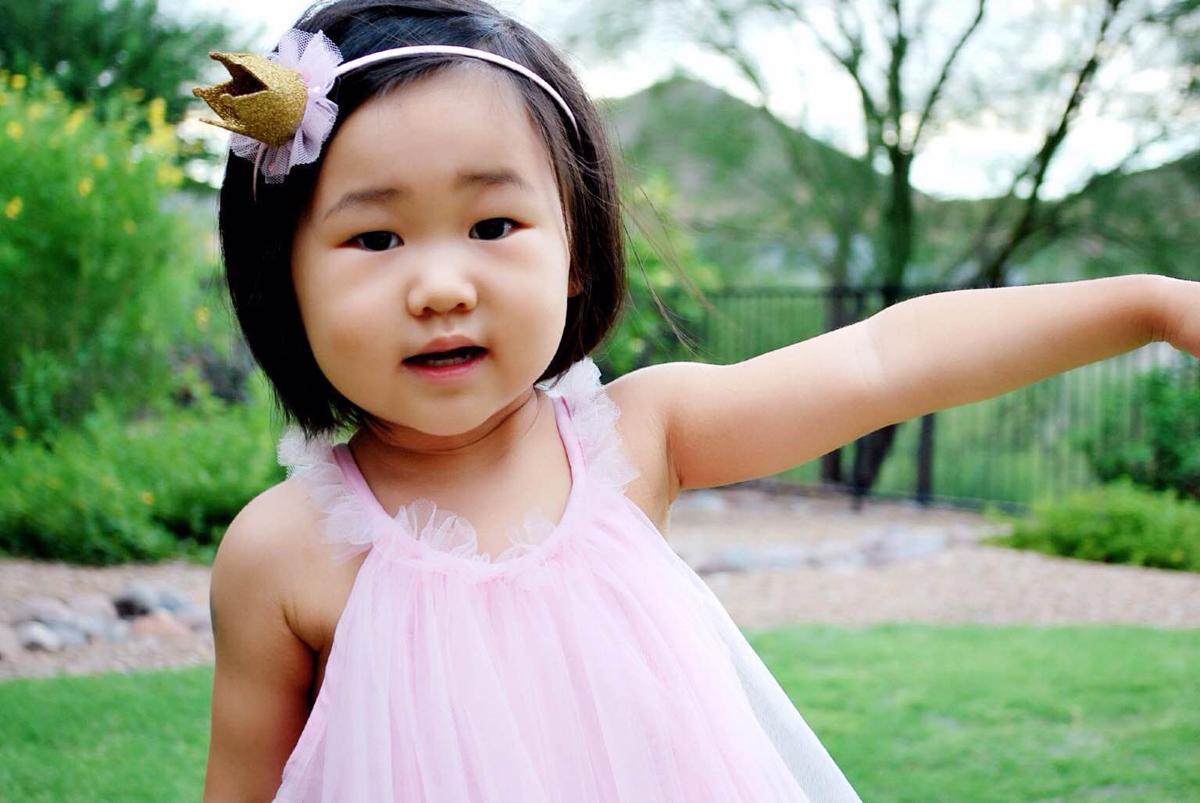 Ruben Quezada and Raquel Quinones enjoyed a late lunch during a soft opening for MiAn on Tuesday for TEP workers.

Nearly a year after announcing plans to strike out on his own outside of his famous father’s shadow, Bin An will swing open the doors Thursday to his upscale downtown Asian bistro.

“I’m excited,” Bin An said Tuesday as his staff hosted TEP employees at a soft opening to iron out the kinks of running the nearly 5,000-square-foot restaurant. “Things are going well.”

MiAn Sushi’s upscale menu goes beyond the traditional array of sushi and sashimi, employing ocean trout, halibut, salmon and tuna. Appetizers include a shrimp toast topped with caviar, beef carpaccio, and a variety of poke bowls with salmon, scallops and other fresh fish.

Highlights from the menu:

“By doing this as an upscale, nicer bar and restaurant, it makes it a cool spot for people to hang out and enjoy a different ambience ... more like a big city,” An said. “We want to bring in different flavors and different concepts to Asian dining.”

MiAn seats 160 diners inside and 120 on the patio. Valet parking is available and there is off-street parking along Sixth Avenue, An said.

They invented the "caramelo taco." Now they're opening a restaurant

Rosati's pizza will be filled with cheesy goodness once again.

Yes hipster pizza is a thing. This is the best in Tucson.

An expert team of judges traveled around Tucson to find the coolest slice of 'za. This is their story ...

Celebrate National Pi Day in Tucson with a discounted pizza